Korinna, called Rinna by those closest to her, can breathe fire and change her form into that of a true Chimera. She also has a venomous bite and claws.

Chimera Mimicry:
User with this ability either is or can transform into an Chimera, a fire-breathing ferocious, mythological hybrid from Greek Mythology, composed of the parts of three animals — a lion, a snake and a goat. Usually depicted as a lion, with the head of a goat arising from its back, and a tail that ends in a snake’s head, although more regent descriptions add a dragon to the amalgamation, which may affect the type of breath-weapon they have. 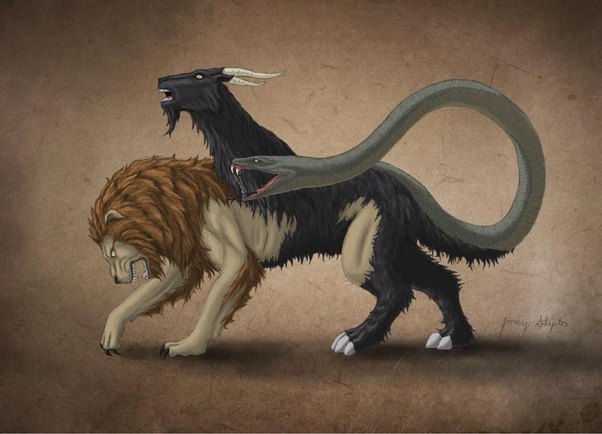 Fire breath:
The ability to generate from within oneself fire and release them from the mouth. Sub-power of Fire Attacks. Variation of Elemental Breath and Energy Breath. Not to be confused with Combustion Inducement.

Venomous bite:
The user possesses teeth that are coated with or secrete natural venom, which can extend to the victim when said victim is bitten by the fangs. The poison can have a variety of effects, ranging from sedation, paralysis, mutation and instant death. Korinna, herself, only has the paralytic or death. The kind of death all depends on the strength of the bite. Either it’s a potent bite resulting in an instant death, or one that has her holding back to give a slow, painful death.

Rinna is also described as a pacifist, generally only attacking others if she’s defending herself or someone she loves. And, even then, she does her best to try talking out the issues before resorting to violence.

[This is an excerpt from one of Korinna’s journals, translated from Greek.]

Fire. That is what I saw coming from the direction of my family’s den. I had been hunting, as was my custom when the days were warm and the deer were more abundant.

I had just taken one down, its blood staining my claws, when I smelled the smoke. That was when I looked up, head moving, to find where it was coming from. Luckily for me, neither of my parents were at the den when the forest surrounding it were set on fire. They were off hunting just as I was.

I grabbed the deer in massive maws, lifting myself off of the ground with powerful dragon wings. And back to the den I went. The nymphs, the dryads, they were all there doing their best to put out the fires. One made its way to me, and I could see a swirling green mass nearby.

<What is going on?> I had dropped the deer, all three heads on my Chimera form looking around in confusion. “Korinna,” the dryad said. “It is no longer safe here for you. Use the portal. Get to somewhere safe. Please. For your family’s sake!”

I looked from the portal, back to the dryad. She was right. I needed to leave. The humans who had done this would be back. And I was still young by my kind’s standards. I had to survive. I leaned the forehead of my lion’s head against her as gently as I could, and I leapt through the portal.

[Another excerpt from the journal]

I thought he loved me. I know I loved him. Or, perhaps it was the corruption that had taken hold of me. I am still not sure if that was not the case.

He had been my first in so many things. He had been the first that I had felt a connection to. The first I had ever been with in that manner. And it was wonderful. I thought that I had been good enough for him. After all, I had protected him when the other two had attacked. I was willing to let myself be injured, near death, and still it was not enough.

And then, just as quickly as he had come into my life, he was gone. And I was left to mourn, and to wallow in thoughts of what I had done wrong. Had it not been for Anais…. I am not sure where I would be now. Yes, we fought. Yes, he could have very well harmed me.

But he did not. Even in the midst of that beast side of me wanting to rip him apart, the corruption driving my urge to hurt him, he was gentle. He purified me, took the corruption from me, and then he took me in.

The only thing that worried me– still worries me– is the way I feel right now. I have been searching through the different terms used. To explain why I feel as if I would burn the world for him if he so much as asked. And what I found was something called “Name Bonding.” It made sense. He gave me a new name, Rinna. And that could possibly be why I feel so drawn to Anais. But that is fine. Perhaps this is a chapter in my life in which I might grow more. And I am willing to see what my life holds for me from now on. 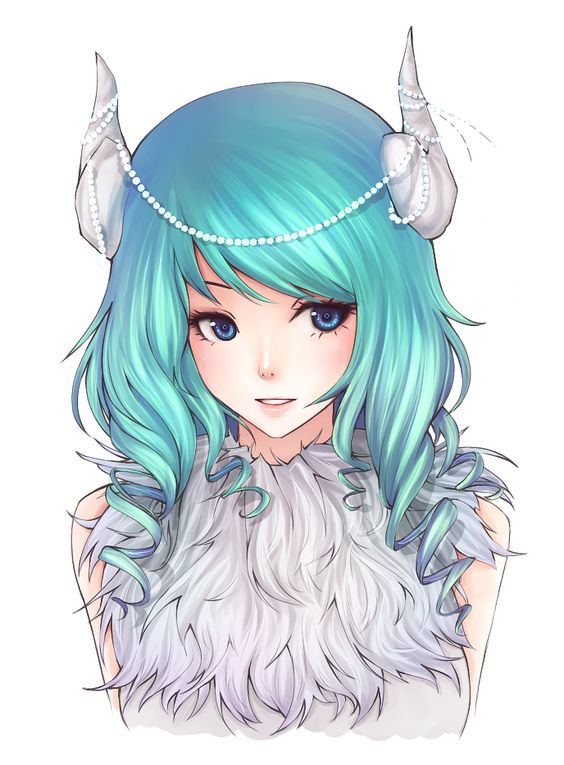 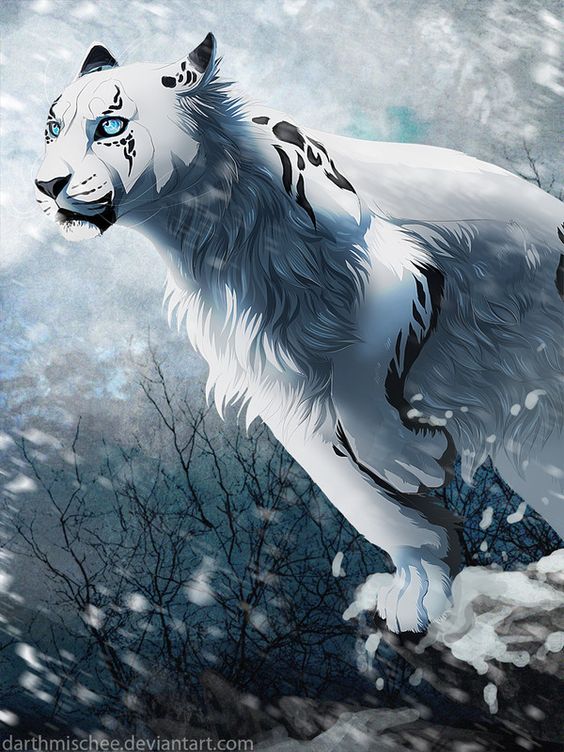 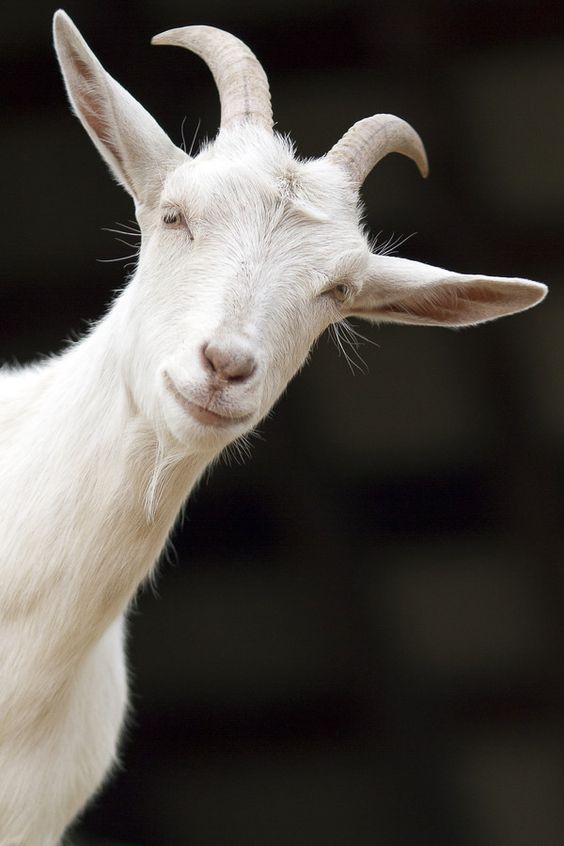 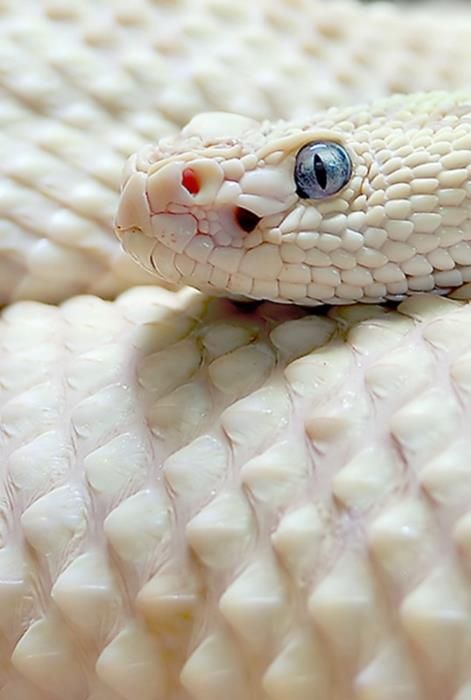 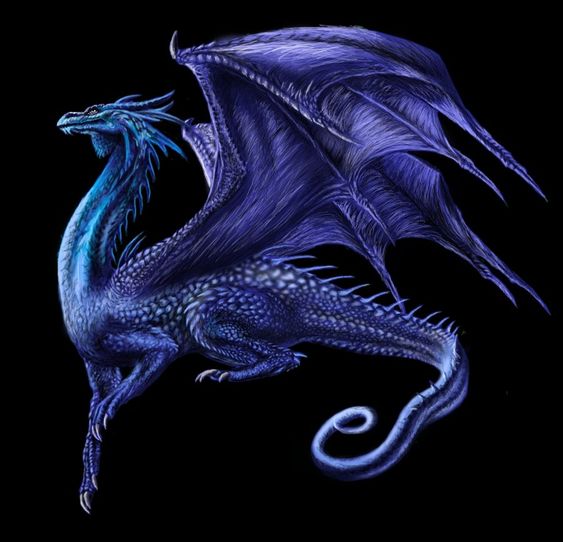 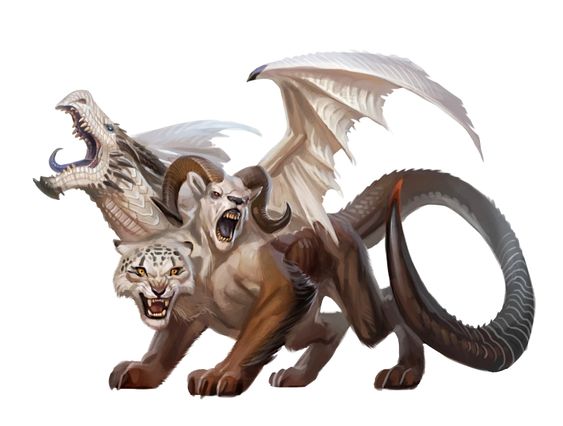 She has also discovered that she has a completely human form, after a series of nightmares that she’d had for a few nights. 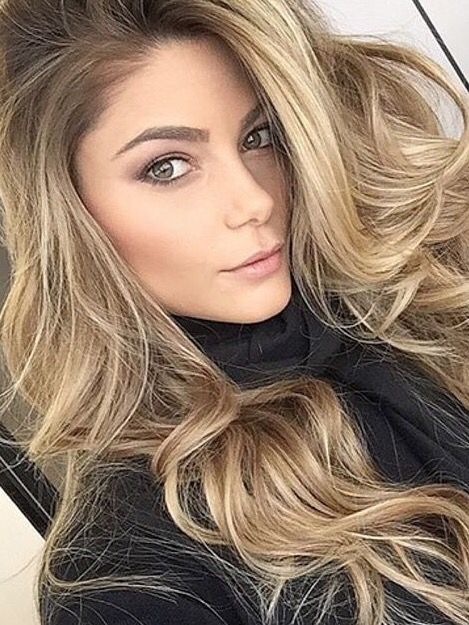 I don’t tell anyone my secrets.