Kristoni is a sixteen-year-old female who was born on Tattooine and lost her parents at a young age. Having nothing to really do on a planet like this, she made a living scavenging for parts. Her best friend, an astromech droid named KY-66 is a droid that she found in a junkyard and fixed up. When she got tired of living this way, Kristoni built herself a small ship that gave her just enough mileage to get to a planet called Hellifyno. There, she met a young man by the name of Orion Valentine. Who has taken her in and is helping her hone her abilities. 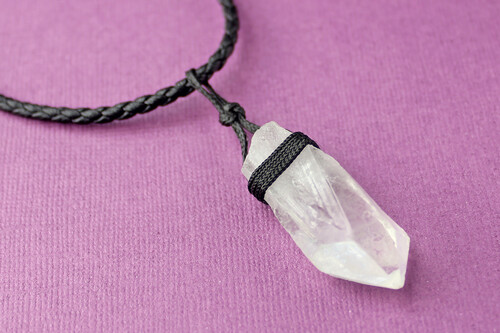 Khyber Crystal around her neck

Goggles on her head

A saber hilt she found while scavenging