Nikolai Thistlemore; Colossus Metal Dragon and The 'King' of Dragons

Nikolai. One of the last dragon males of his species. The Colossal Metal Dragons. One of the mightiest species of dragons that were to fall by the hands of man. Just so that they could have better armor and weapons for themselves. Better homes, inventions, etc. Nikolai was born to a Earth dragon mother and CMD father. As he was lucky, able to have both an Earth and a C. Metal Dragon as parents, making Lai one of the strongest of his kind. Making his peers see him as a ‘prince’ or ‘king’ of all dragons in general. And because of this, Nikolai lived a happy life. Able to walk both the planes of beast and man. As thanks to his extraordinarily strong powers, he has a humanoid form.

When Nikolai’s mother died, he was so very grieved. And so was his father, but much more. Lai’s father soon died a few years later of a broken heart and loneliness. Leaving Nikolai to rule over his group of dragons. Which he was swell at of course. They barely went to war with any other groups or any humanoid civilizations. They lived peacefully for a good few years. Going from forest to forest, mountains to mountains. Until one day they ran into a territory of another group. A group that was very territorial. They had a little fight. Both parties losing some great friends. Which brought the two leaders of the groups to the conclusion to join forces and become one mighty group. Which leveled to a population of fifty or so dragons.

A century or two passed and Nikolai met the love of his life. But she was a human. And that was forbidden by both normal dragon and C. Metal Dragon law. As it wouldn’t end well for the dragon in the relationship. Though as he was the ‘king’ of the group, he couldn’t be told otherwise. Nikolai courted the girl, Violet Gregory, and they had a happy few years together. Violet got to live her dream and go around the world. Then even go to different planets. Meeting new beings and seeing new wonders. As Nikolai’s species of dragon doesn’t stay on one planet. So that they don’t deplete all the resources on said planet.

But one fateful day, Nikolai walked in on Violet and some stranger. He was heartbroken and enraged. Of course killing the two with his blue flame then storming out of the building. Taking his group and going hibernate in a cave system for a a few hundred years. Though as it was Nikolai’s time to grieve. He remained awake and crying for most of that time. Soon after that hibernation, Nikolai and his group were attacked by the civilians in the village Nikolai had murdered Violet in. All but Nikolai died that day. His claws, teeth and scales covered head to toe in both humanoid and dragon blood. Nikolai grieved even more after that. Losing so many friends, family, comrades. All in such a short time (for a dragon).

After giving his group a proper burial, He went hide on a planet. Where he met a humanoid nice as can be. Verne. Verne Thislemore. Verne took Nikolai in. Caring for him, helping the dragon cope and move on. The two becoming more like brothers. Though when Verne introduces someone to Nikolai, the dragon is referred to as his pet. As Lai usually doesn’t leave his dragon form unless wanting to speak with Verne 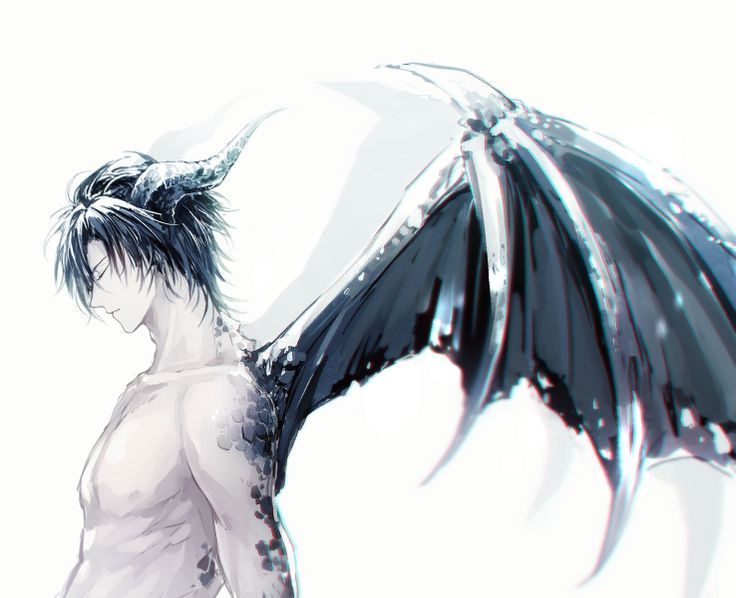 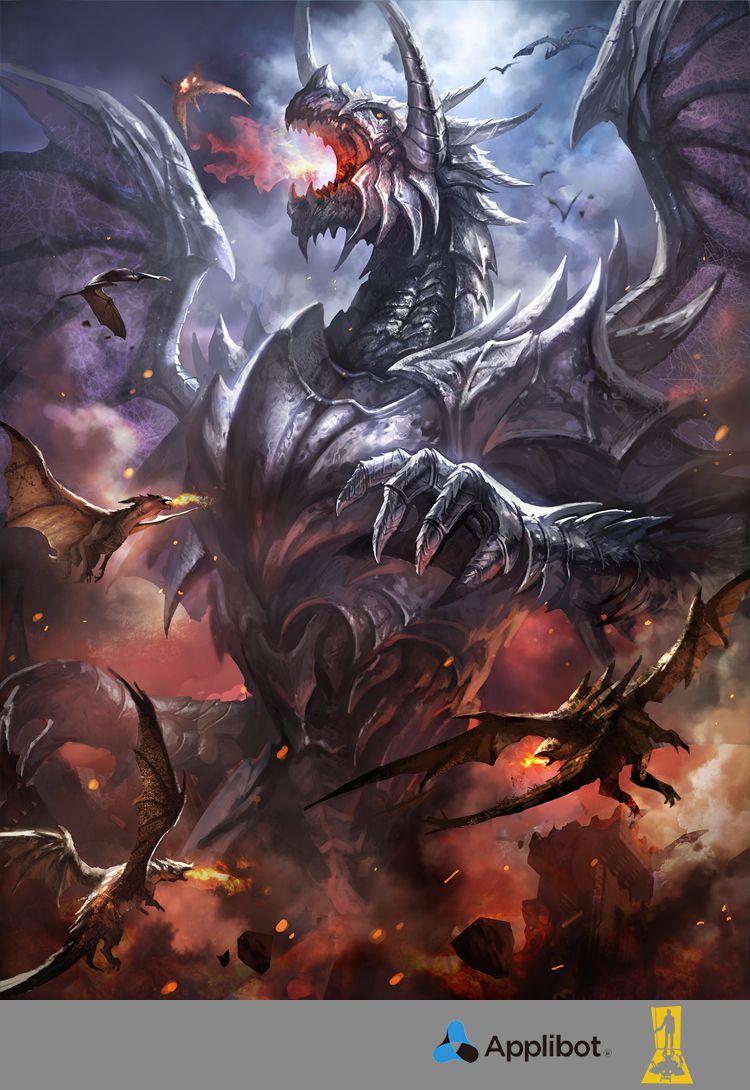