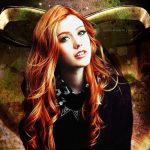 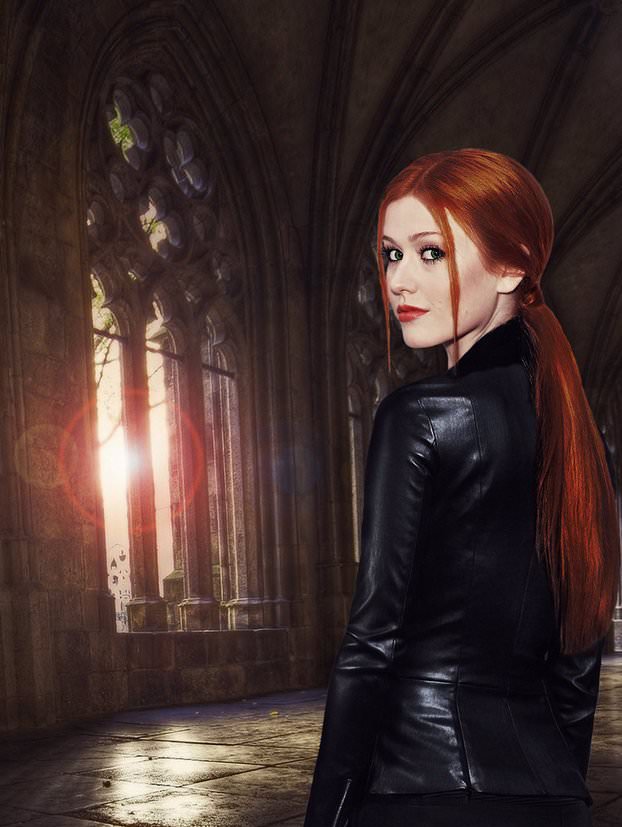 Not all stories are as they seem, and sometimes history gets it wrong.  Such was the story of Lancelot. When King Ban refused sign a treaty and become allies with Morgan le Fay in her attempt to usurp power within the royal courts of Britain, she cursed him, making him unable to ever sire a male child to continue his line.  Thus when he and his wife Elaine had a child, a girl, he named her Lancelot, and decreed that she be raised as a male.  Her true gender kept a closely guarded secret. However, it did not matter in the end as King Ban was betrayed by his former friend Claudas de la Deserte who had taken up Morgan le Fay on her offer and ran Ban and his allies out of the kingdom.  After King Ban died from his wounds, Queen Elaine, all hope lost to her, offered up  prayer to the Blood God to give her the strength to avenge her husband.  In exchange she would offer her child Lancelot to him, hoping that she would be safe, and grow strong under the Blood God’s charge. Accepting her offering, the Lady of The Lake came and took young Lancelot away to Avalon.

Elaine went on to kill Claudas at the cost of her own life while Lancelot, given the surname du Lac meaning “of the lake”, was raised by The Lady Of The Lake Celeste herself.  Having been raised a boy to that point, Lancelot continued to train in the ways of the sword and battle, despite Celeste’s attempts to nurture the lady within her.  Seeing that she had a raw, untapped talent not often seen, Lancelot was trained by some of Eden’s best warriors, and when she came of age, Celeste sent Lancelot to Camelot to become King Arthur’s Sword.  Like most of history recorded, Lancelot became known to be the greatest swordsman of her age, knowing no match with a blade or lance among peers or enemies.  As some things are the same, some things weren’t.  It wasn’t until Morgan le Fay used magic to seduce a young Arthur into fathering her child that the Lady Guinevere sought emotional refuge in Lancelot’s arms, sending the two into a deep seeded and torrential affair.  However, when it was later found out what Morgan le Fay had done to Arthur, he not only forgave his queen and his sword, a bond was forged between the three of them that could never be broken.

Now having two loves who accepted her for who and what she was, Lancelot cast away her male facade and embraced her true nature as both a woman, and knight.  Those who had a problem with her being a knight need only put her down to prove she was unworthy, something that never happened.  When the final battle for Camelot finally came, it was Lancelot as well as the fierce and loyal Gawain, Camelot’s two strongest and most feared knights, who held back Mordred’s forces while Arthur and his son had their final showdown.  They fought back to back against forces that severely outnumbered them, allowing the last citizens of Camelot to escape the battle field.  While Gawain protected a woman who had stayed behind to protect her people, Lancelot faced the remnants of Mordred’s wizards, her god-like skills matching their magic until finally she’d killed the last, leaving not a single member of the opposing force alive that day before finally succumbing to her wounds and dying with the names of her two lovers on her breath.

When it came time for Crimson to raise the Blood Court of Avalon, Lancelot, was one of the first to be reborn, along with Arthur and Guinevere.  She was not only reunited with her fated loves, but Celeste, The Lady of The Lake as well, who had been brought back from her own death as a gift from Eden.  Having the chance to grow up again, this time along with a new family and comrades who loved and nurtured her, Lancelot was more than happy, and honored to accept her fate as The Blood Sword Of Avalon.  Along with her natural gifts of photographic memory and reflexes, along with total recollection, Lancelot was gifted with the limited ability to rewrite reality using her blood as a catalyst.  Using her abilities, she was able to create any kind of blade or lance she could imagine in unlimited supply.  These weapons were able to not only cut through almost anything in existence, but she could see and cut the very leylines that held matter, and even most energy together, causing them to shatter on a sub atomic level.  She also learned Cultivation techniques from Merlin allowing her to travel the path of cultivation to her current level of Universal Emperor as a sword Qi cultivator.  Being reborn hadn’t changed Lancelot too much though.  Ever the tomboy, she was the most honest, straight forward, and perhaps rude member of the Blood Court, but none of her comrades would have her any other way. 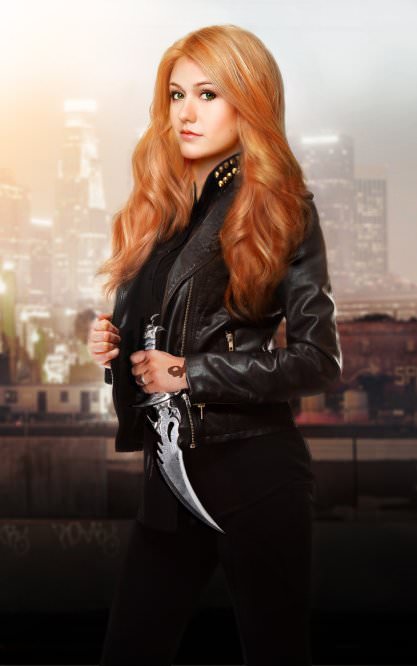 The King. The Queen. The Witch.

The Otherworldly Adventures of Lancelot Part One: The Summoning