A better question is…what can I become?

I do not know yet. 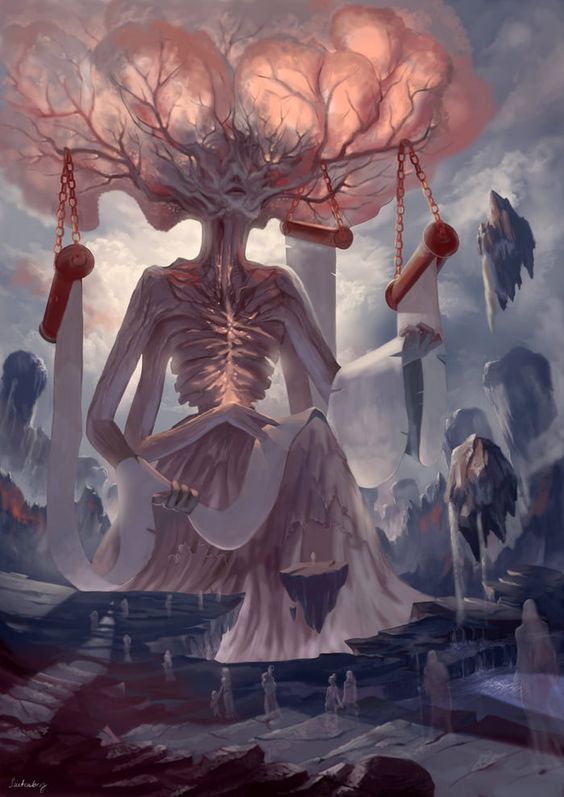 Many people have heard of Fate. Fates takes the form of three witches or a goddess in many worlds. But Fate unlike other celestial beings never had children. Never had tales told about them as they always shown up in another’s story. Be it a demi-god…or a hero. But this being of Fate wanted a child of her own and she wanted it to be a never ending tale. Other gods opposed this But few knew better then to anger Fate as she had power over them as well.

Those that did had their scrolls of fate torn and ripped apart ending their lives. She took these torn scroll and made a new scroll. Normal when a being is born a new scroll will come into being. Never before has Fate made a scroll of her own accord and design. For the first time since the void became the universe…Fate was with child. 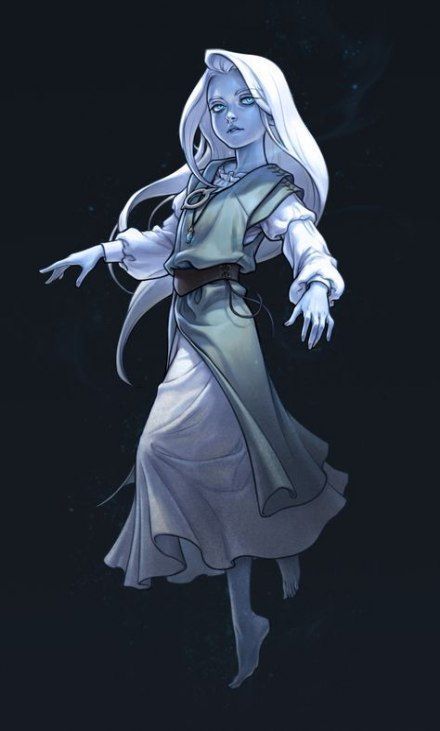 Zves was born as a being with a never ending and ever changing Fate..She had her own Scroll of Fate that was kept with her at all times. Little did this child or even her mother know what would become of her. But she was to learn and live so Zves was sent down to the mortal plane at a young age of 16 mortal years. And thus begins her story.

Main ability
Unlike most children of god and celestial beings. Zves is not a demi-god for she was born of only celestial blood and is the first child of pure celestial being. Having a unique scroll of fate made from her mother she has the ability to gain power from death. Known as Generational incarnation empowerment. Whenever she dies her scroll of fate rewrites itself at the moment of her death with a brand new incarnation and a new power to defend herself{which is chosen at random from an online generator} The price of this new power is all her previous knowledge is locked away causing her to lose her memories back to when she was first sent to the mortal plane. The only way for her to regain these memories is when she reaches a certain point of power that allows her to unlock the Scroll. This also rapidly ages her with her new found knowledge and wisdom.

Death is not my end