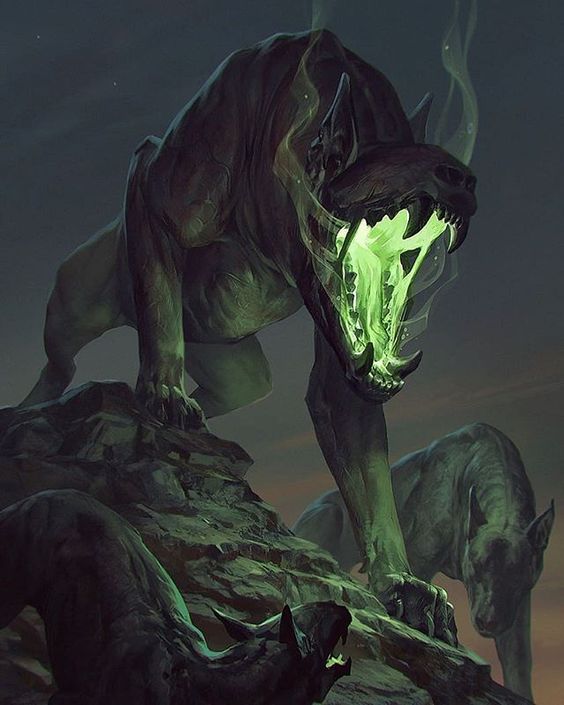 “A hound it was, an enormous coal-black hound, but not such a hound as mortal eyes have ever seen. Fire burst from its open mouth, its eyes glowed with a smoldering glare, its muzzle and hackles and dewlap were outlined in flickering flame. Never in the delirious dream of a disordered brain could anything more savage, more appalling, more hellish be conceived than that dark form and savage face which broke upon us out of the wall of fog.”

Linet is a Hellhound. Well, half. She can transform into one, a great beast with flaming maw and black fur. But, she generally remains in her human form.

The abilities she has, in either form are:

The user is or has the ability to take on the form of a Hellhound, a supernatural canine connected to the Underworld/Hell and/or considered an Omen of Death. Features that have been attributed to hellhounds include black fur, scales, glowing red or sometimes yellow eyes, super strength and/or speed, ghostly or phantom characteristics, foul odor, and sometimes even the ability to speak.

Legend says that if someone is to stare into the eyes of a Hellhound three times or more, that person will definitely die; seeing or hearing it howl may also be either an omen of death or even a cause of death. In cultures that associate afterlife with fire, hellhounds may have fire-based abilities and appearance. They are often assigned to guard the entrances to the world of the dead, such as graveyards and burial grounds, or may undertake other duties related to the afterlife or the supernatural, such as hunting lost souls or guarding a supernatural treasure. 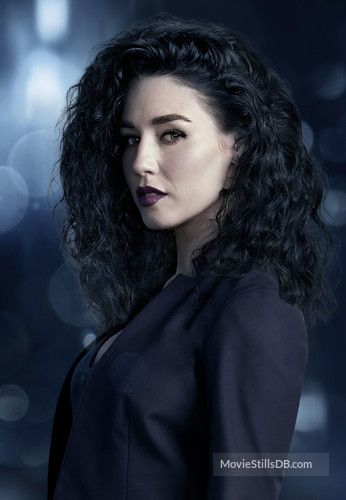 Half Hellhound, half witch

Linet doesn’t really remember much of her past. She mostly just knows that she isn’t human. She was orphaned at a young age, the offspring of a hellhound in humanoid form and a witch. While she was in her adoptive home, a rather great one, she accidentally killed her parents. She hadn’t meant to, but she had just hit puberty, and the change in physiology and hormones had made her unstable. She remembers the smell of burning wood and flesh, the screams. Screams that still haunt her from time to time.

She was seventeen when that had happened, nearly seven years ago.

But now that she’s on her own, she struggles with her confidence. And that was how Cain found her. She’d been alone for so long, she couldn’t help but agree to be one of his treasures, happily accepting his magic on top of her own.

But that was before. Before she’d fallen madly in love with him before he’d vanished. And now that he’s gone, it feels like there’s a hole in her heart, and absence in her soul. And then she met Eliot. A vampire who took all that pain away from her, someone who practically took her by the hair and told her she was going to be his. That was something she needed, especially after losing Cain. Between losing Cain and meeting Eliot, Linet spent her time as a bouncer at a club somewhere on Earth. The club she worked in was run by witches, and she felt a little out of place with them. But, hey, she works for Eliot now, even though she has no idea what she’s actually doing for him. 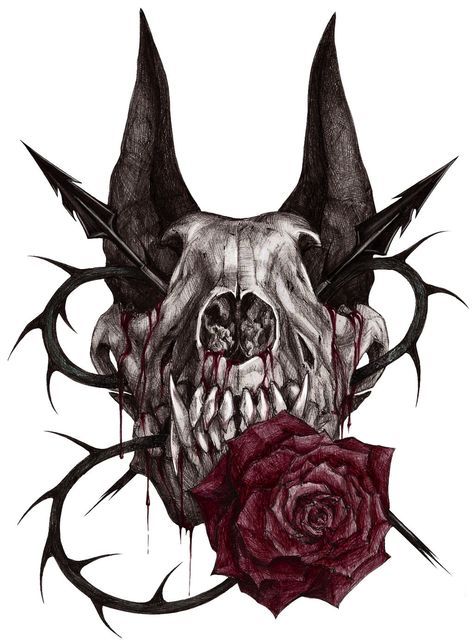 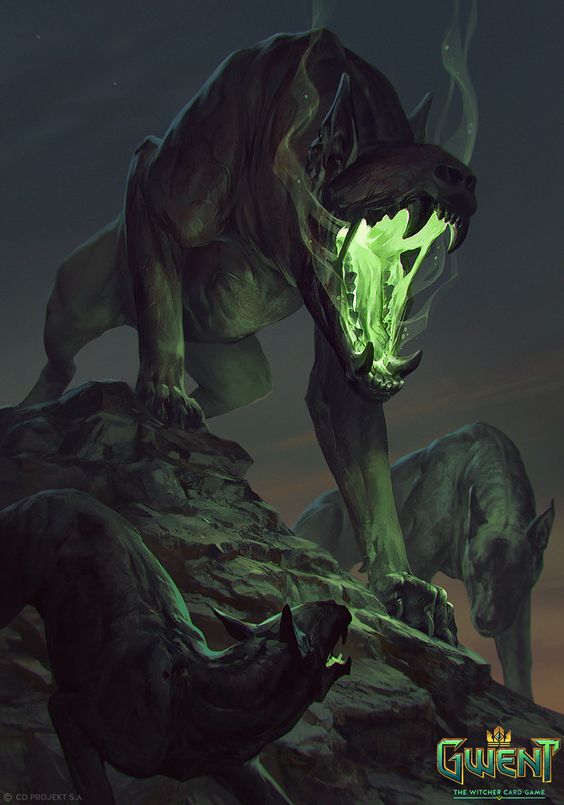 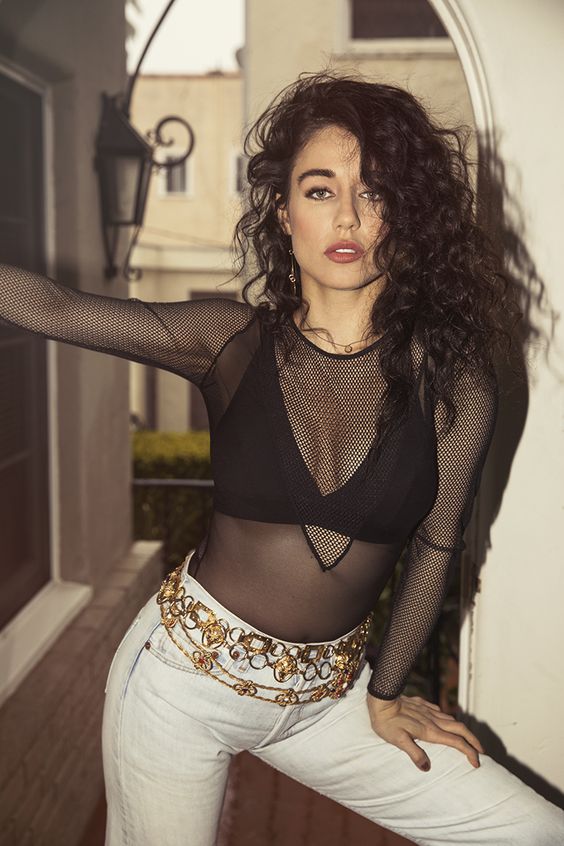