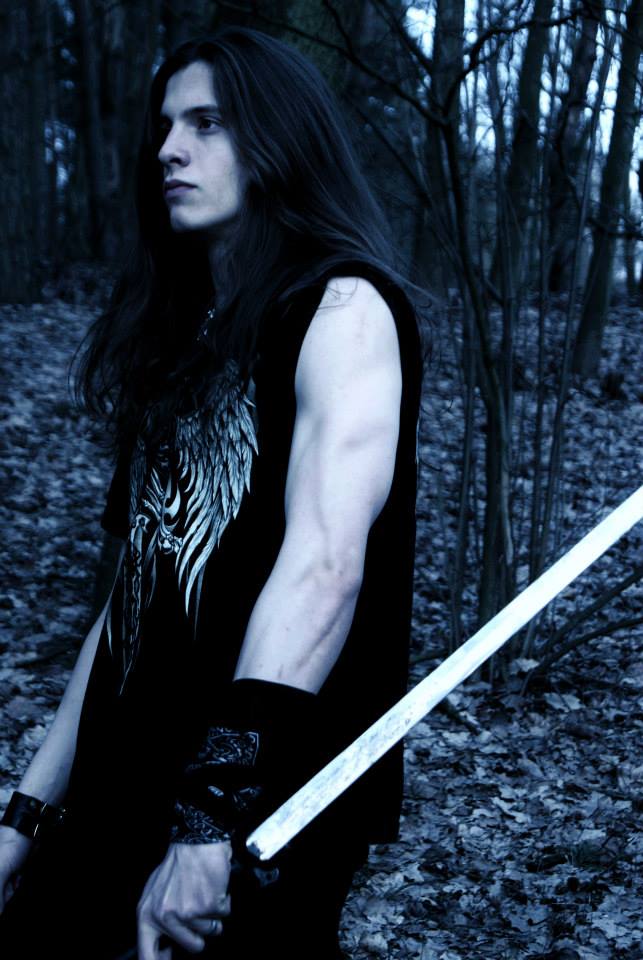 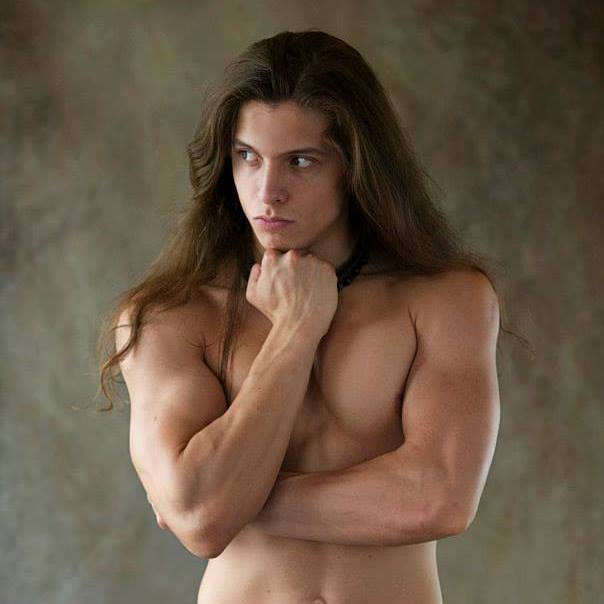 His earliest memory was his first. The look of pure joy on the face of his mother, covered in sweat from the labor of giving birth to him. Though he could only recall flashes of that time, he remembered them vividly and with complete detail. However, it was the only truly good memory he had. After that, his mother disappeared from his life, or rather, he disappeared from hers, taken away by his father Jayden for reasons he never came to understand. From there, Ian’s life, albeit short, had become a living hell. He never understood why is father had taken him away, as it seemed his father hated his guts.

Whenever his father was in a bad mood, which was often, he took it out on Ian physically and mentally. The man didn’t truly raise him, that had been the random women, shady associates, and playgrounds he’d left Ian in. Ian had learned early on that he was special, though even he never got the chance to realize just HOW special he truly was. For him it was simply the discovery that he was very smart, and very intelligent. It wasn’t just his earliest memory that he could recall with vivid clarity, but anything. He could memorize anything he saw, read, heard, smelled, retain it, and recall it at any time. He was an intelligent, quick thinker with a brilliant mind. 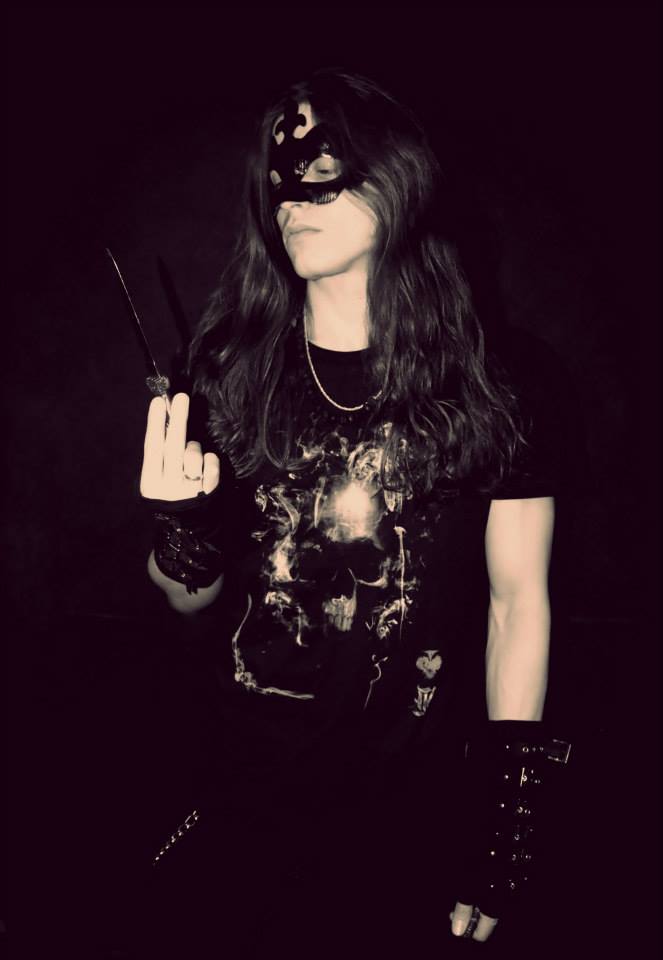 Early on, his teachers and those who were around him enough realized just how talented he was, but when brought to the attention of his father, he rewarded his son with constant abuse, so much so that Ian began to hide his mental attributes from everyone around him, becoming just some regular dumb kid in their eyes. Unfortunately for him, he could remember the abuse at the hands of his father as vividly as anything else. As smart as he was, however, he never truly discovered just how different he was from everyone else around him. He’d get hints now and then, how much faster he was than other kids, how the pain from his father’s beatings faded faster than it should have.

His father rarely let him play with anyone or anything so he didn’t realize that his love of building things from nearly nothing came from him being more special than anyone could imagine. He never truly realized the gifts he’d received from his mother, but as he got older, his mother was constantly on his mind. She was his safe place. When Ian was eight, his father went away on business, leaving him with a female friend who paid him no attention, almost completely forgetting he was there. Ian had been planning his escape for quite some time. He’d been stealing money from both his father and the people he’d leave him with. He was just some dumb kid to them, none of them ever looked his way, let alone suspected him. 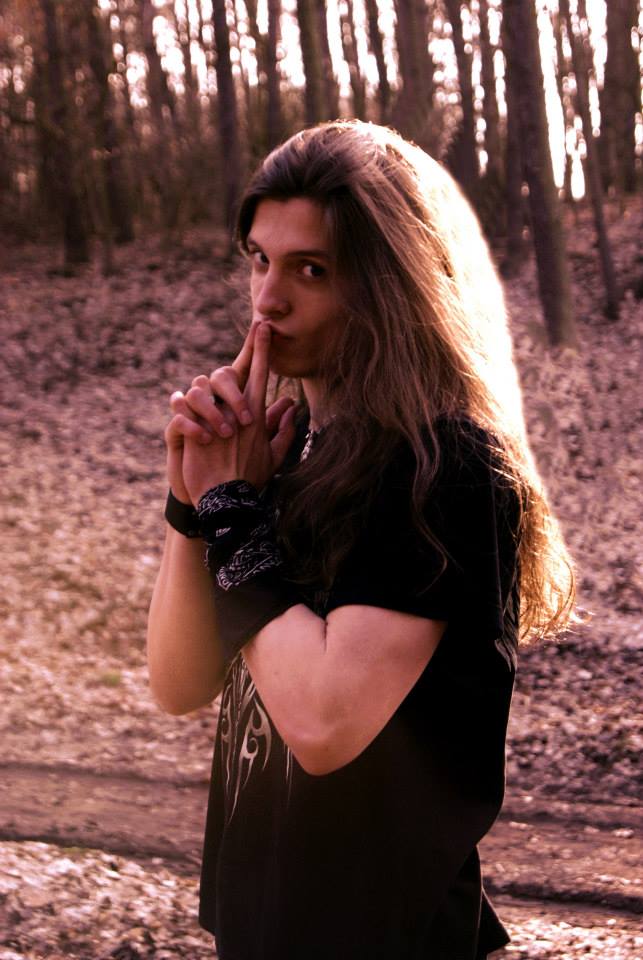 Every now and then he’d meet a friend of his father’s who wasn’t really a friend, and took note of which of those he could eventually use to his advantage. When the time came, and Ian figured he had nothing left to lose, he got in touch with one of his father’s informants, one who his father screwed over more than once and owed money to. Ian gave the man a chance to get some of that money back and stick to his father at the same time. Leaving himself with enough to get where he wanted to go, Ian used the rest of the money he’d stolen to pay the man for transportation and information. The information was on his mother, though Jayden had been stingy enough with information about her that there wasn’t much to get, just a general location.

So when it was all said and done, Ian slipped away from the woman his father had left him with, and hitched a ride to Seattle, Washington, where he was met by an associate of the informant who helped him. To be honest, Ian had no idea what he was going to do from there, unable to plan that far ahead. As smart as he was, he was still just an eight year old kid. He was glad to be away from his father, but he was still scared, is only hope lay in being able to locate his mother. Proving that not all people were total pieces of shit, the man who met him in Seattle, who called himself Jessiah, decided to take Ian in for a bit, until he could find his mother.
Ian didn’t trust the male, and something about him seemed really off, something Ian couldn’t place. Despite that, Ian was a little relieved that at least he wouldn’t be alone. So he decided to stick around Jessiah until he could find his mother. However, when he did find his mother, it was too late. When he found her She’d been murdered by someone who had known origins as a descendant of the builders, a race of people with the power to see and manipulate the leylines in almost any matter and most energy. 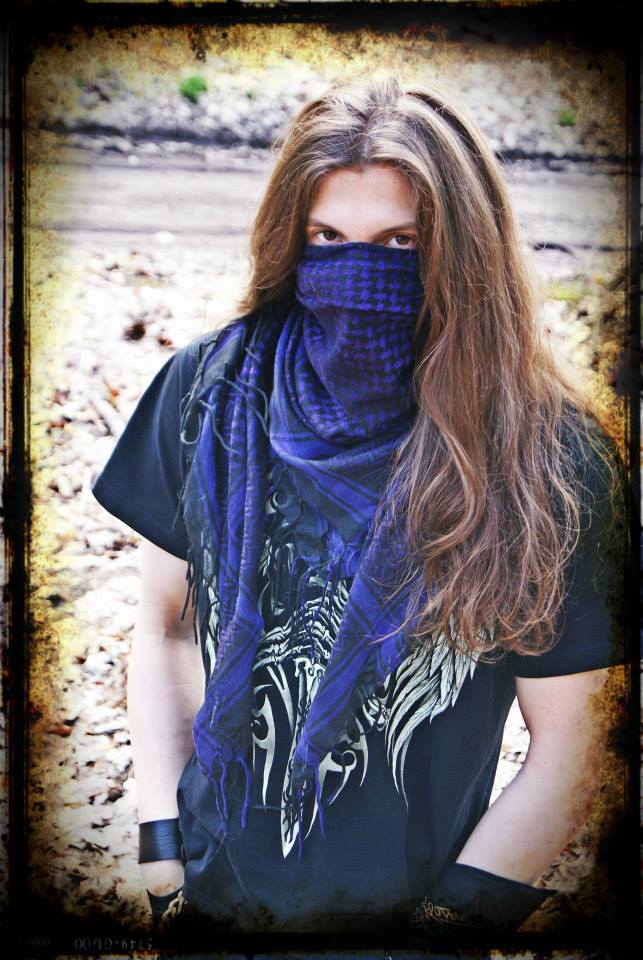 They used their abilities to both build, and destroy great ancient civilizations on many planets, in many realities. Ian’s mother had been ignorant of her blood, and her power had never awakened. However it had awakened within Ian, and after touching her necklace, which he remembered her wearing even on the day he was born, he understood what it was, an artifact of their people, the thing that had lead the assassin to her. Before Ian could learn everything he could by using his newly understood abilities to read it, the assassin returned, ready to kidnap Ian for his power, or kill him. That was when the most beautiful woman Ian had ever seen saved him. He would later find out that it was Jessiah who had told her about him, and having a large place in her heart for children, the woman known as Mika Vellos had sought him out, and saved him from the assassin. Even though he had just discovered his true abilities, he could not read her, and knew it was because she was just too vastly powerful for him to do so. But none of that matter. All that mattered was that the love and comfort in her hug when she wrapped her arms around him were genuine, and real, and the first real positive emotion anyone had shown towards him since the day he was born.

When she offered to take him with her, he gladly accepted, knowing that she was no mere human, and that she did not hold the same distrustful selfishness that they did. Getting to meet his new family was overwhelming at first, as was all of the knowledge of who and what they were, the worlds they were from, and what they’re true place in the universe was. Luckily for him, he wouldn’t have to worry about any of that for a good long time. He was going to enjoy the rest of his childhood, just like he always wanted. Being raised in Eden had been the best thing to ever happen to him, allowing him to see so many things, and meet so many different kinds of people and beings. As he grew, he was taught not only how to use his abilities to their fullest, but to fight as well. However what he loves most is to adventure, travel, see as many realms as he could. To do so, however, he had to prove himself capable to his mother Mika, for she doted on him JUST a little too much. Now 16, he is allowed to roam the realms as he sees fit. 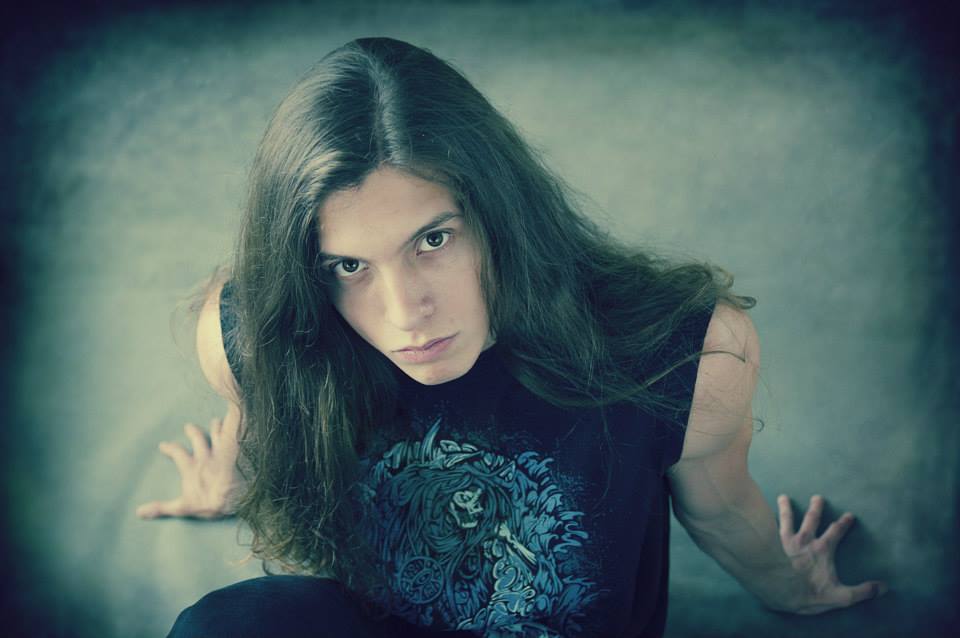