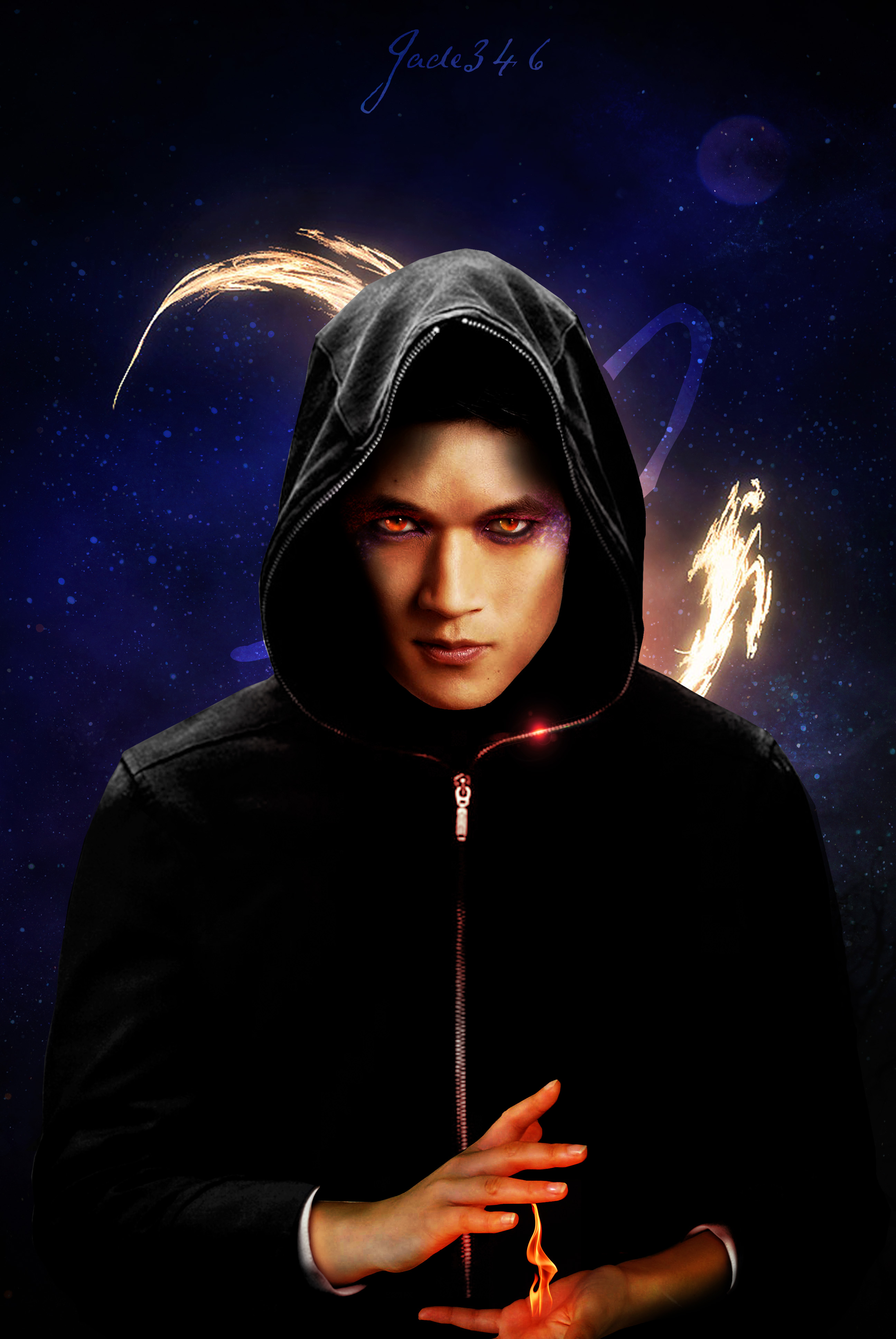 No one in Camelot had known exactly where Merlin had come from.  All they knew was that he was an outsider who had managed to become close with their King at a young age, using his immense magical powers to help bring peace to Camelot along side King Arthur.  Some say that he came from some foreign land of magic, while others said he made a deal with the devil for power, though none truly cared as long as he was on their side.  None of them were completely wrong.  Merlin was originally known as Gang Le Cheng, a member of a prominent magic practicing clan in ancient China.  His line had been so potent in the arts of magic that many practitioners of magic from all over the world traveled to their lands to learn.  One practitioner in particular who was almost ravenous in her quest for knowledge was a young Sorceress named Morgan le Fay.  Even when Gang Le’s family had taught her all they could she wanted more and demanded that the elders of the Cheng clan teach her their most guarded and powerful secrets.  When they refused Morgan was enraged unleashed a poisonous curse upon them unlike any they had ever encountered. 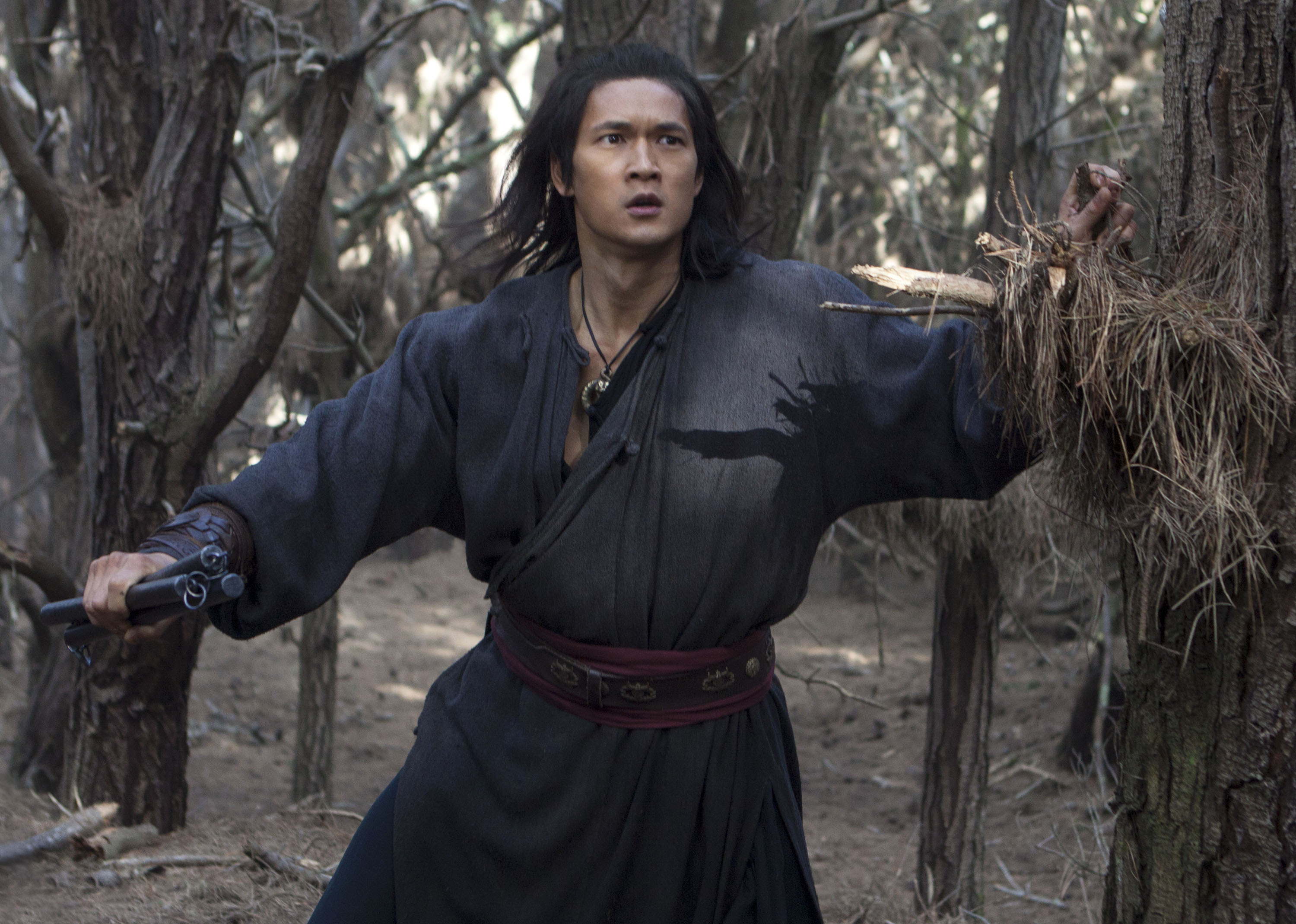 Even with their ancient magics, they were not able to counteract the curse in time, and the Cheng clan’s entire line perished.  All except Gang Le.  All his life, Gang Le had held a hunger for magic that almost matched Morgan le Fay’s.  Although his family wanted to keep their magic pure and untainted, Gang Le studied the magic of foreign practitioners that visited their lands, his genius allowing him to master any magical discipline he put his mind to.  Thanks to this, he was able to counter Morgan le Fay’s powerful curse, but not fast enough to save the rest of his family, leaving him along and in unadulterated anguish.  Vowing revenge, Gang Le laid his family to rest and left China, traveling abroad learning more and more magic, but the more he learned, the more he realized that he was simply not willing to go to the same lengths as Morgan and because of that, she would always be a step ahead of him.  Reaching Europe, Gang Le shed his former life completely and took the name Merlin. Throughout his travels, he heard stories of the being known as the Blood God, and decided to invoke the God’s favor. 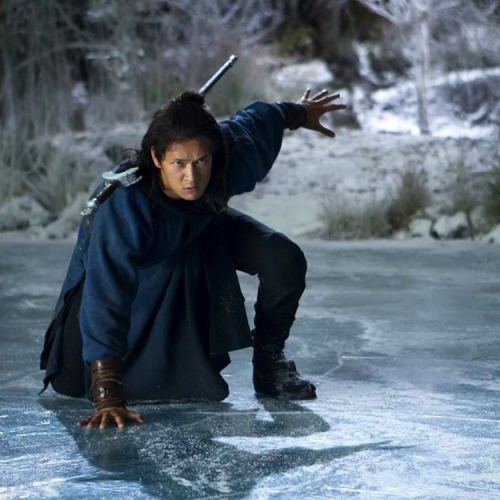 When summoning the Blood God, Merlin was met instead by a beautiful woman who called herself the Lady of the Lake, saying that she spoke for the Blood God.  Merlin requested the power to destroy Morgan le Fay so that he could avenge his family and truly lay their spirits to rest.  The Lady, however, told him that he already held enough power to defeat le Fay, but he alone would not be able to truly defeat her as she had many disciples and was raising an army.  She told him that the only way he would be able to defeat her was to find a worthy King to lead Camelot to victory in a future battle.  Only then would he be able to truly face her, and strike her down.  Thinking it over, Merlin accepted the Blood God’s gift of knowledge and offered the promise of his life’s blood in return once he had defeated le Fay.  Traveling to Camelot, Merlin found Camelot’s future king in the form of a young Arthur Pendragon.  He taught and trained the boy, and became like an older brother to him. 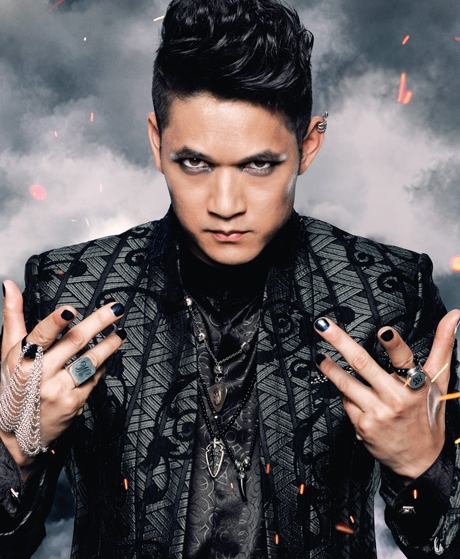 In Arthur, Merlin had found true purpose again, and had grown to love him like a member of his own family.  This made him reluctant to keep Arthur on his path to becoming Camelot’s champion because thanks to prophetic dreams he’d begun to have, he knew that it would only lead to Arthur’s death.  However, it would also lead to Camelot’s salvation and a fate that would see Arthur become far more than just the King of Camelot, for he would be the once and future King.  Knowing he could not change fate, Merlin continued to stay by Arthur’s side until the final battle against Morgan le Fay and her forces.  He knew where it was he needed to be, and though he was loath to leave Arthur to his fate, he knew he must, and left the battlefield as Arthur faced his son Mordred.  Making his way to Morgan le Fay’s cavern nest, he destroyed her disciples, her pets, and faced her for the final time.  Their battle was long, and intense, each holding unparalleled knowledge of magic.  Despite Merlin’s earlier concerns, he and Morgan were quite evenly matched, so much so that he could see her begin to grow frustrated that her lust for magic was not deep enough to gain her victory here.  It was then that Merlin knew what to do.  She had been so obsessed with learning his family’s secrets that she had killed them in retaliation for not teaching her. 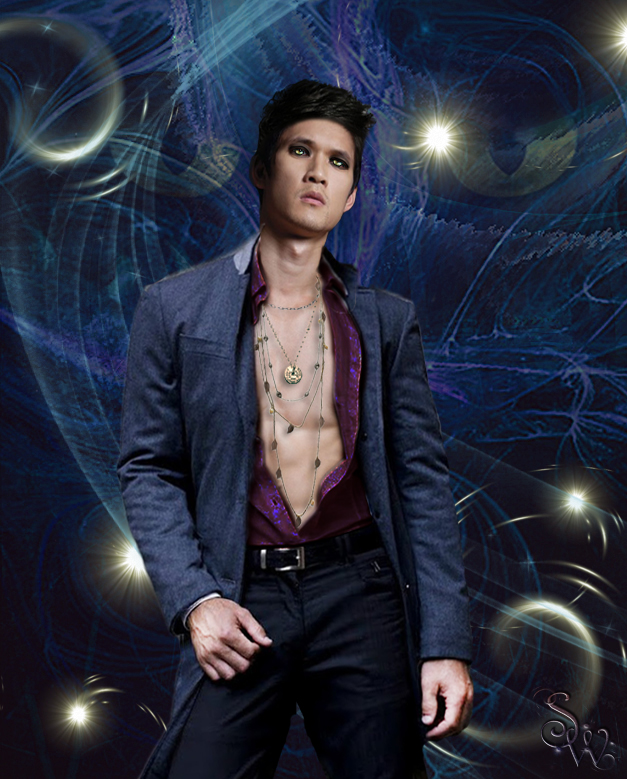 Pulling on that ancient knowledge, Merlin created a three layered spell that was so masterful, so perfect that he surprised even himself, for he had never used the spell before.  The first layer was meant to distract her, showing her a weaving of magical energies so intricate, so deep and profound that she’d have no idea what was coming.  Indeed the sight of that first level caught her off guard, causing her to scramble.  The second level of the spell was a shield, protecting Merlin momentarily while he crafted the final level, a force of pure destructive power that drew in and absorbed all of the magical debris and essence that had been scattered by their fierce battle, including traces of Morgan’s own magic, adding it to it’s power.  Without warning, that inner spell was unleashed, piercing through the shield, shattering the cover illusion and striking Morgan with it’s full might.  Unable to find any way to block, or even hold back the spell for a second, Morgan was utterly destroyed, barely a trace of her remained.  However, the backlash of the spell was so potent that it struck down Merlin as well.  However the mage died with a smile on his face, his work finally done, and his family avenged, their spirits able to rest in peace. 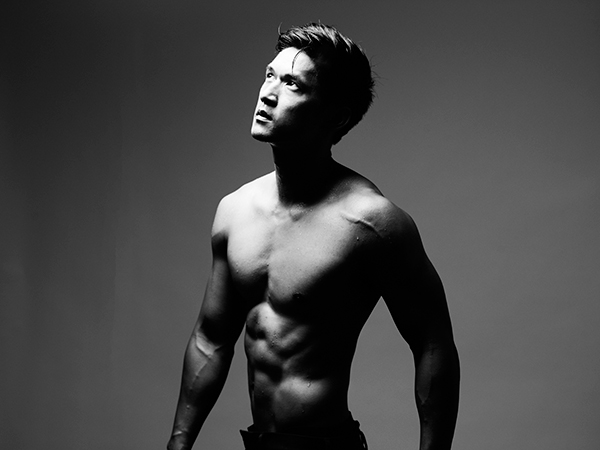 As promised, Merlin’s blood and essence was gathered by the Blood God Crimson, as well as Morgan le Fay’s.  When it came time to raise the Blood Court of Avalon, Merlin was reborn as one of it’s members along with many others, including Arthur, his son Mordred, now known as Gaius, and even Morgan le Fay.  Though Merlin remembered his past life, he like all of the others decided to start anew as a member of the Court and look ahead for the good of Avalon.  When it was time for him to finally take his place, Merlin awakened as the Blood Mage of Avalon, and much like his past self, he was a master of reality warping magics that used his blood as a catalyst.  His magics were so powerful that he could shield all of Avalon as well as the neighboring lands beyond.  Anyone that tried to enter Avalon with malice in their hearts were caught in forest of illusion and stalked by Gaius and the Blood Hunt.  Merlin took quite well to the new, more modern times, and though he was a mage and warrior by day, by night, he was a flamboyant club owner who was given to the sin filled nightlife of the club scene.  But even then, Merlin was not to be trifled with, and could shift into his warrior mind frame on a split second’s notice.  Nothing would threaten his new family or Avalon as long as he lived. 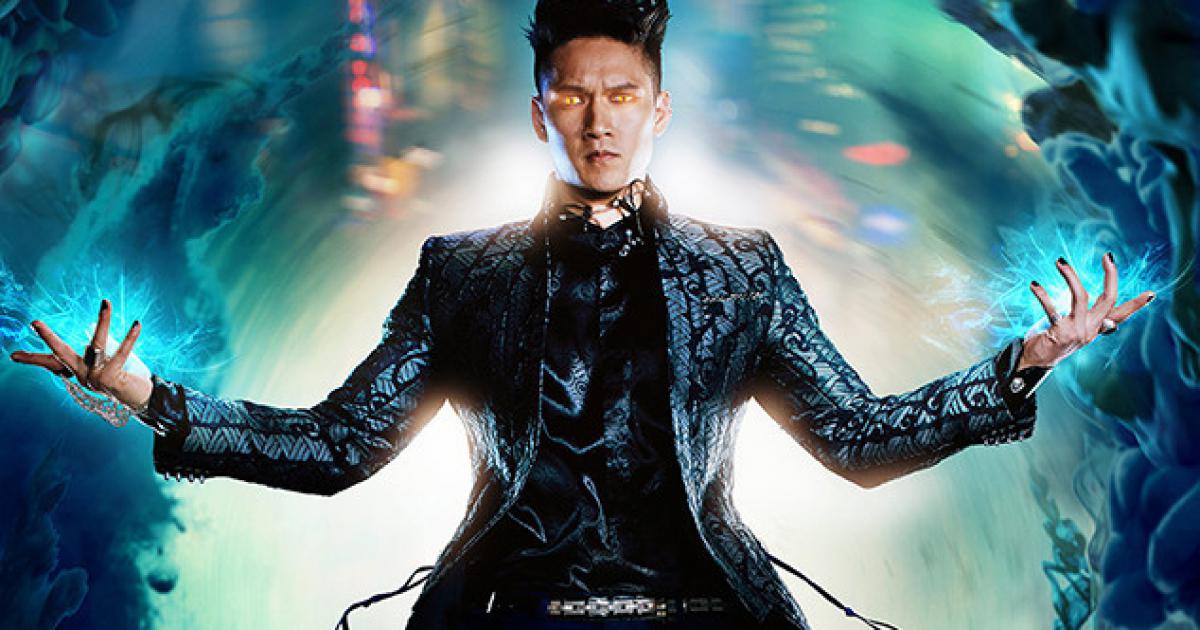