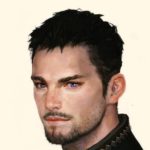 A weapon from a lost war.

Corin is a tall and handsome man with dark features. He usually wears a standard non formal shirt. It has a sheathe for his knife on his back right above his tailbone , and has a top layer made of kevlar and polymers with softer fabrics on the inside for comfort. Under that her wears a grey muscle shirt made of a simple but comfortable plant fiber.  His pants are similar to that of cargo pants and are made of the same material as his over shirt, durable and comfortable with built in carbon fiber knee pads.  Thin and light these clothes also allow Corin to stay on the move and do not hinder his psionic abilities. His boots are military grade combat boots, commonly known as adamantium toes. 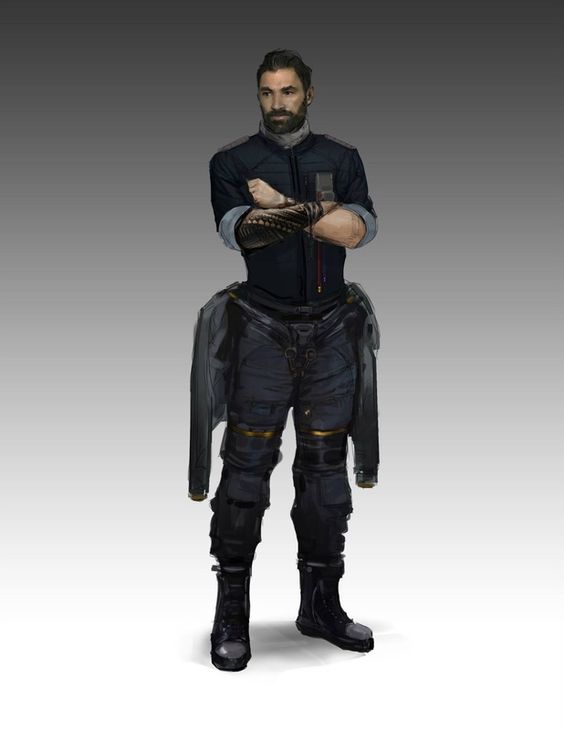 [Character face in art is not the face of my character, just borrowing the armor and clothing for my character.]

Skimmer bike  [Can reach speeds of 220 mph and can ascend to a height of 15 meters off the ground.] 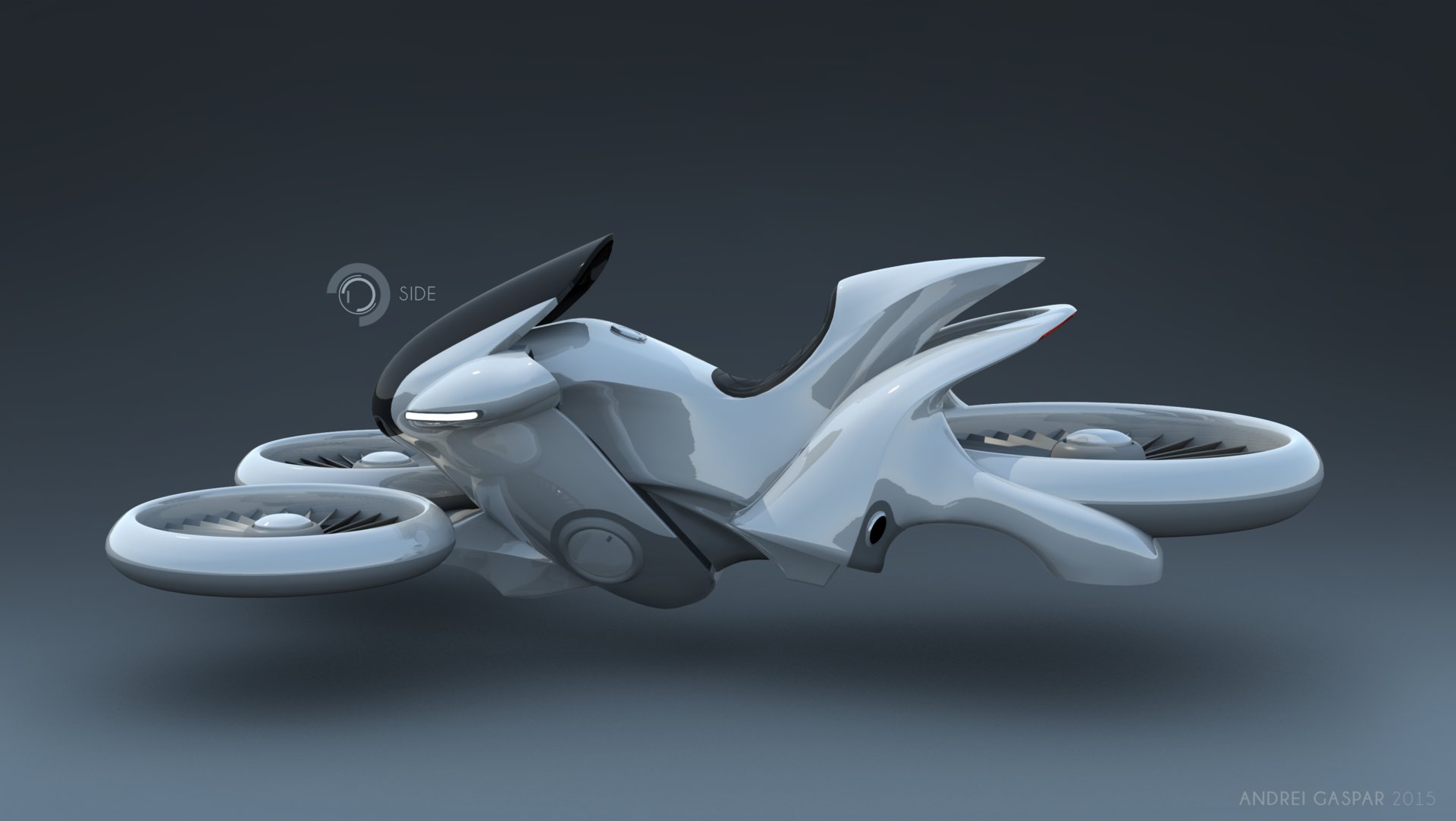 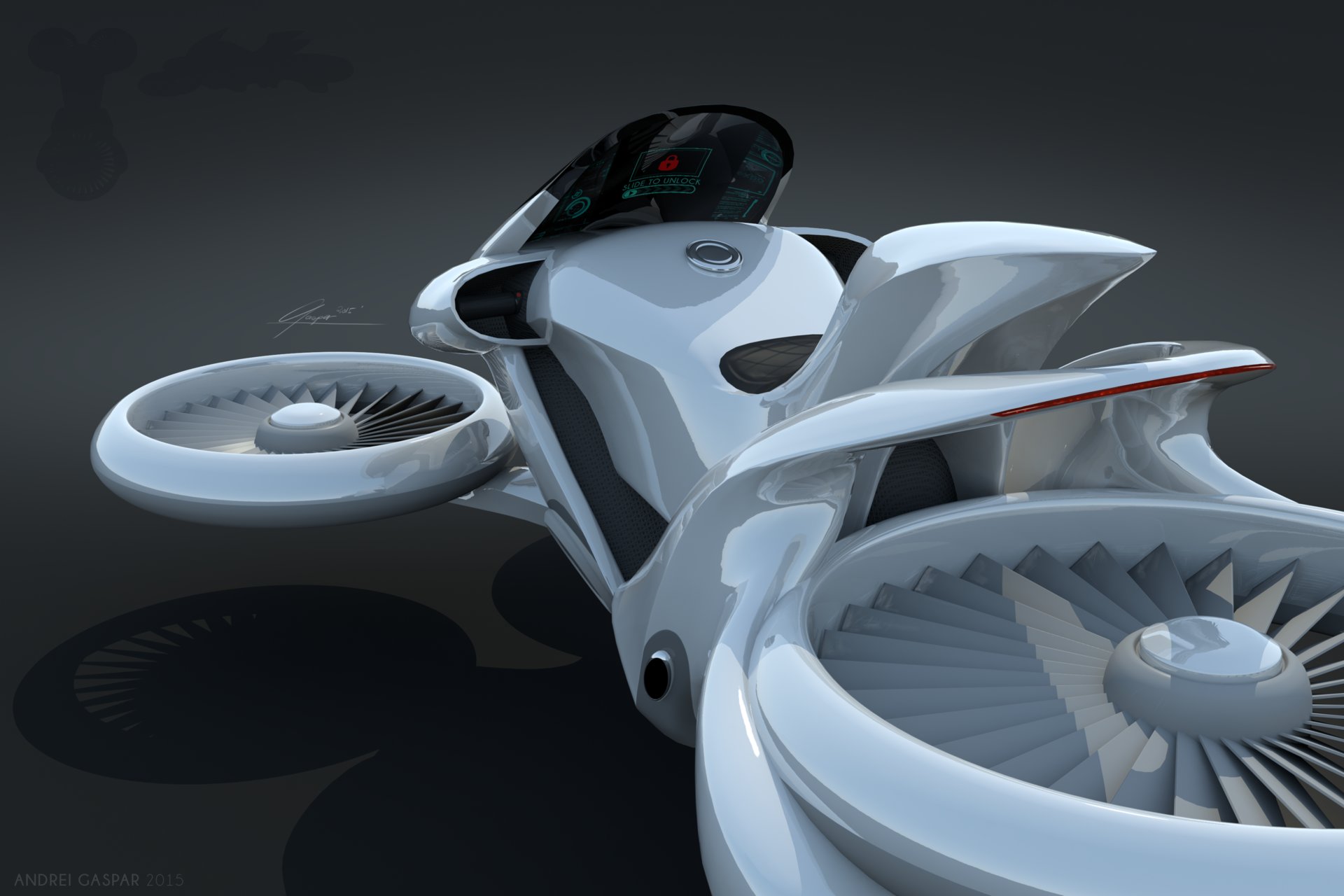 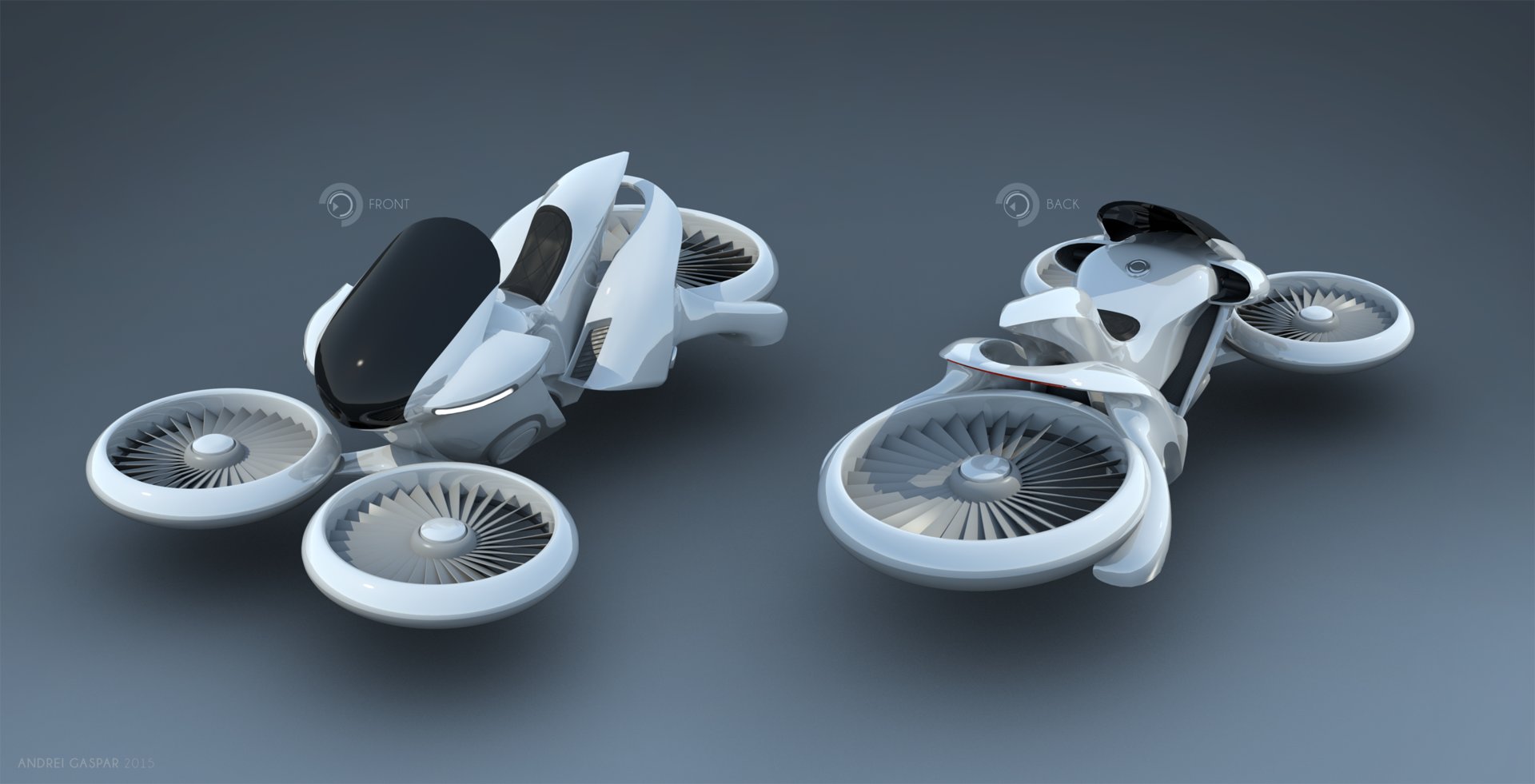 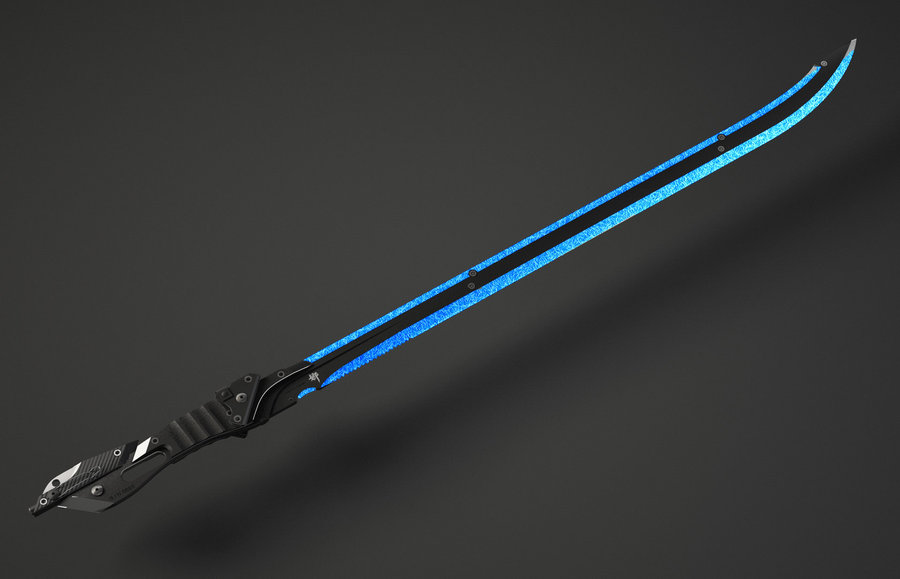 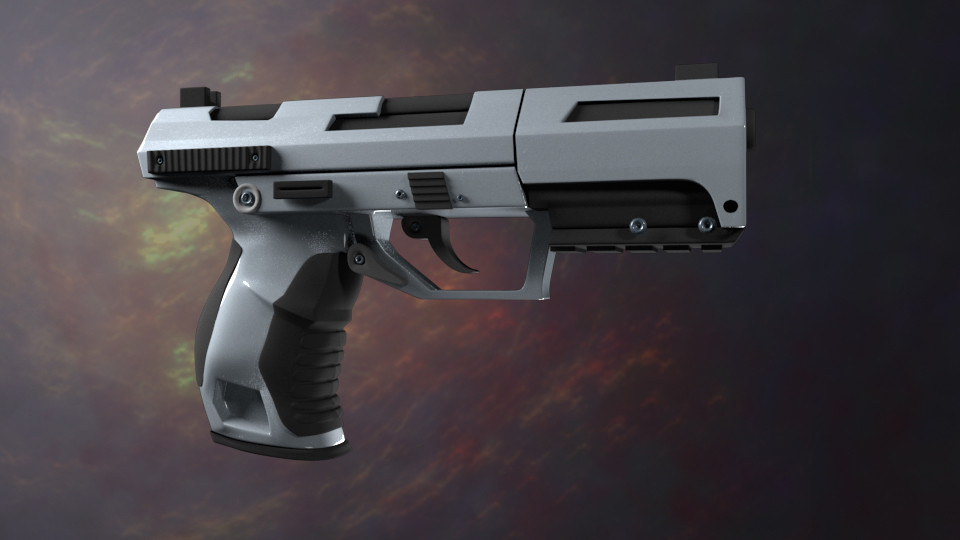 Visors  [Used for help in tinkering and repairing to measure power outputs, coolant leaks etc. For combat it acts as an additional range finder and can link to the Railgun rifle and  to lock onto a target.] 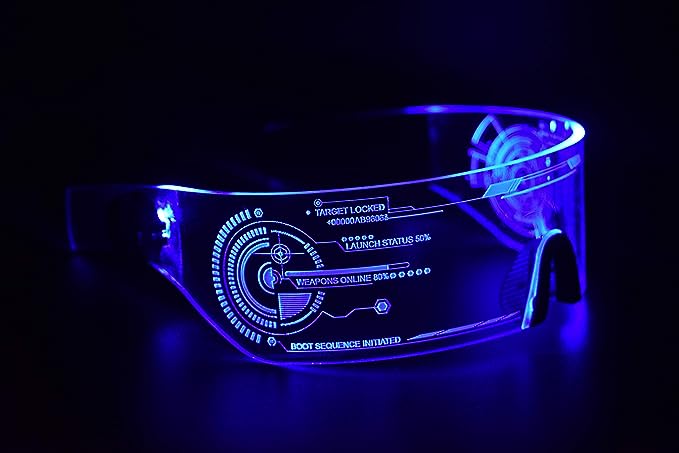 Space Suit/Armor [Durable light space suit that does not impede Kyle’s movement or natural agility, can protect him from most small arms fire but will do little against heavy,energy and plasma weapons. Has oxygen storage for when wearer is in a oxygen deprived environment. Can supply O2 for up to 3-5 hours.] 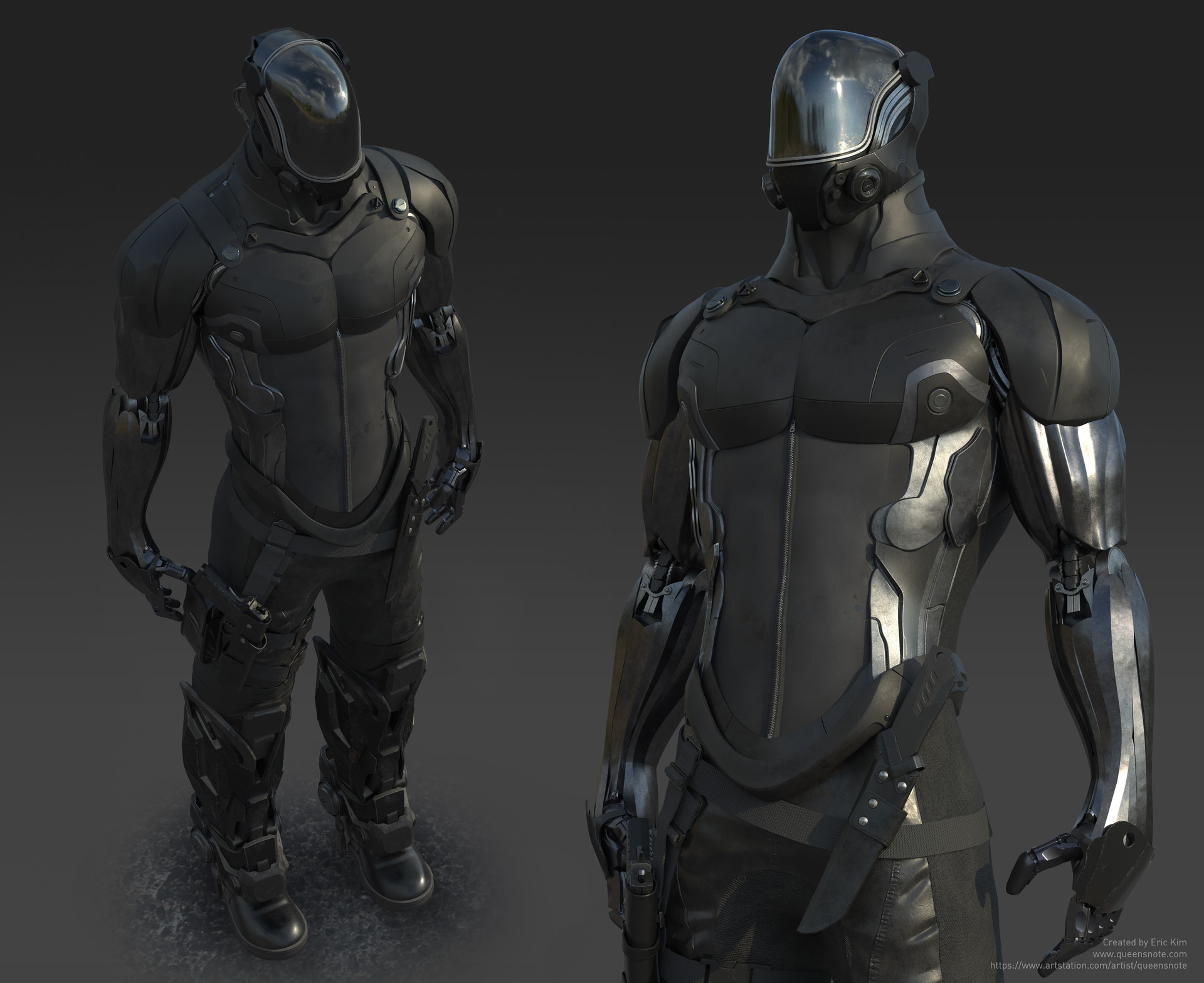 They wouldn’t be secrets I just told everyone now would they?

That you should mind your own business and I will mind my own.