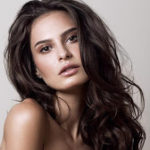 She was hell on wheels and even more dangerous on the ground. Curves that made a man shudder with want and a smile that invited him right on in. Well, that's what the it says on the men's room wall..

Bad boys of course! They bring in the best bounties!

If any woman should come with a warning label it would have been Lucky. Born under a dark moon she was every thing her name said she would be and worse. Her mother taught her only a few basic things. Keep your  money hid, don’t drink beer after whiskey and men are like mascara they always run.  Growing up fast and wild she was on her own by the tender age of fourteen and from there learned the hard way why there was such a thing as the wrong side of the proverbial track. By the time she saw eighteen she already had six kills to her name. By the time she hit twenty one, well jackpot she had twice that many.  A bounty hunter by trade, she stalked the seedy bars and hide outs, blending well with those she called her own. As the song had noted she had friends in low places, but sometimes low places were the best place to find them. 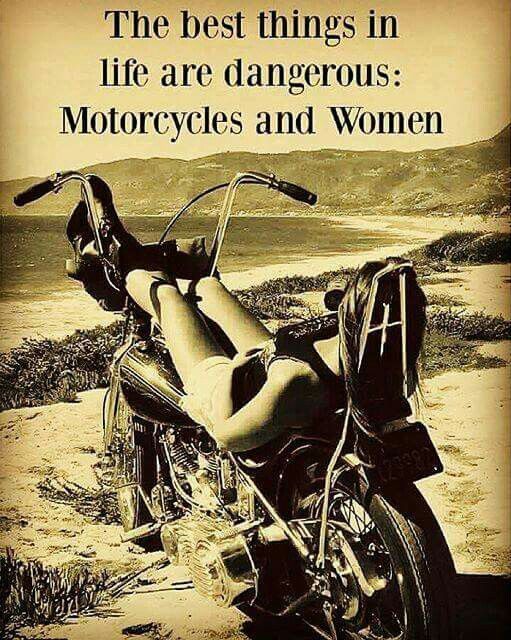 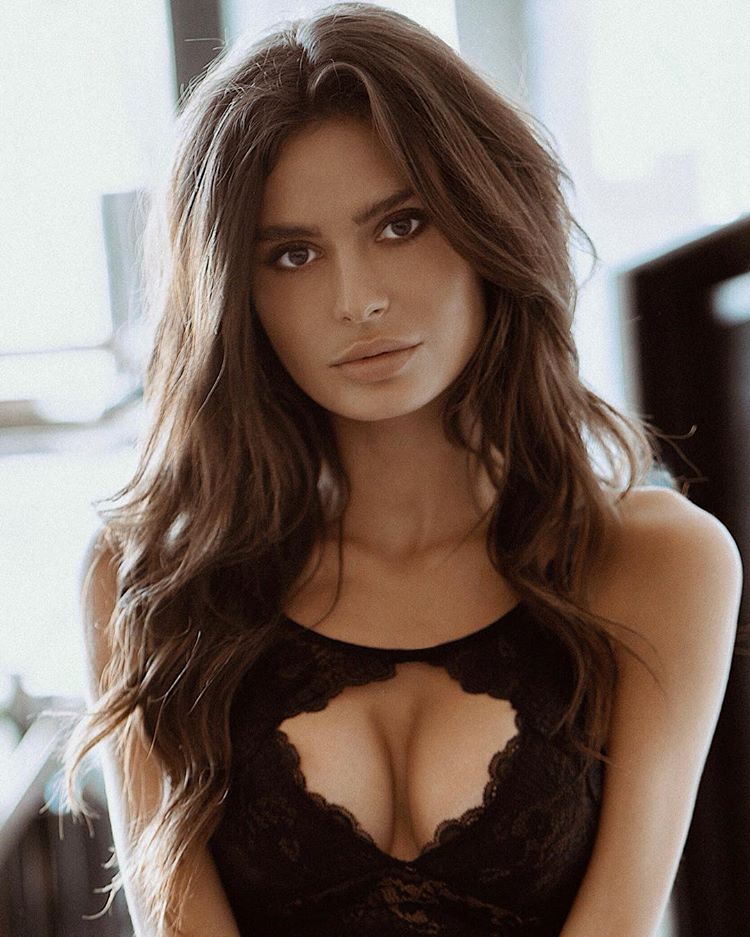 I used to care what people thought about me,

Till I tried to pay my bills with their opinions. 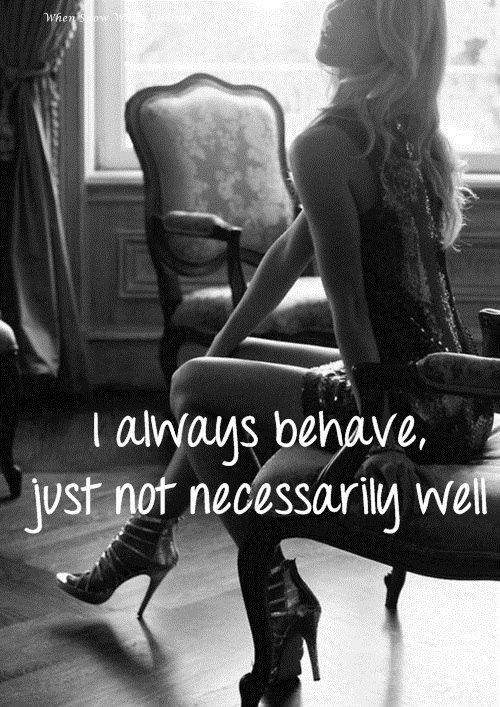