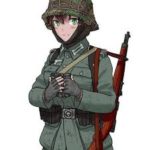 Und I'm not picky really..I mean.. I'm into both genders.

Just me and my friends and sister but I'm single.

Personality: rather quiet and peaceful though courageous and ferocious

Bio: Erika was raised in Berlin as a child she admired the military since they were courageous and brave in her eyes though she never supported the Nazi party and just wanted to protect her country despite being a female she impressed her superiors and was assigned to a heavy Gunner unit.

She’s 5’6 with pale white skin and emerald green eyes and despite looking petite she’s quite fit and strong enough to Carry 67 pounds of gear with ease. 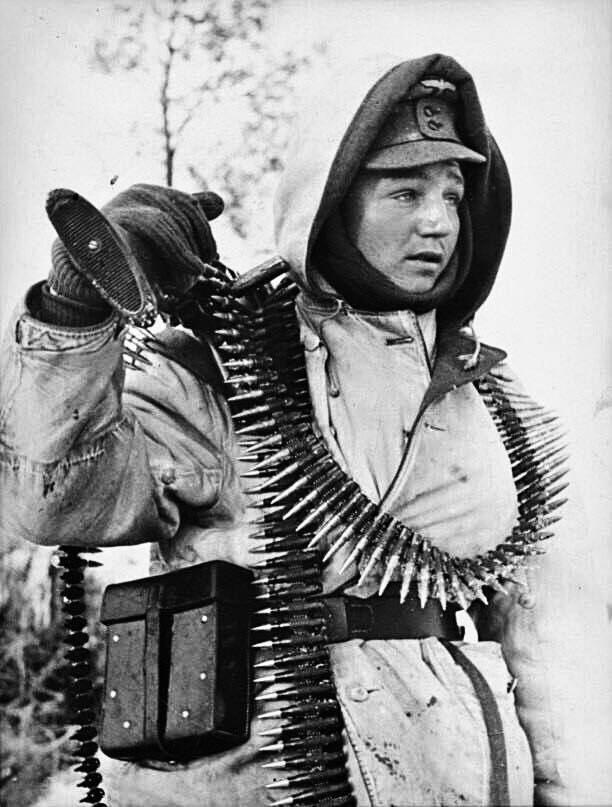 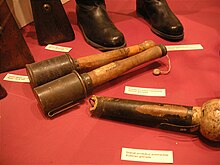 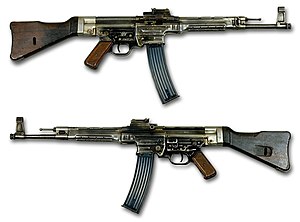