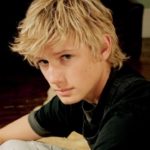 Luke Skywalker, a Force-sensitive human male, was a legendary Jedi Master who fought in the Galactic Civil War during the reign of the Galactic Empire. Along with his companions, Princess Leia Organa and Captain Han Solo, Skywalker served on the side of the Alliance to Restore the Republic—an organization committed to the downfall of Emperor Palpatine and the restoration of democracy. Following the war, Skywalker became a living legend, and was remembered as one of the greatest Jedi in galactic history.

The son of Jedi Knight Anakin Skywalker and Senator Padmé Amidala, Luke Skywalker was born along with his twin sister Leia in 19 BBY. As a result of Amidala’s death and Anakin’s fall to the dark side of the Force, the Skywalker children were separated and sent into hiding, with Leia adopted by the royal family of Alderaan while Luke was raised by his relatives on Tatooine. Longing for a life of adventure and purpose, Skywalker joined the Rebellion and began learning the ways of the Force under the guidance of Jedi Master Obi-Wan Kenobi, whose first apprentice was Luke’s own father. During the Battle of Yavin in 0 BBY, Skywalker saved the Alliance from annihilation by destroying the Empire’s planet-killing superweapon, the Death Star. He continued his training in the years that followed, determined to become a Jedi Knight like his father before him, and found a new mentor in Grand Master Yoda. After his master’s death, Skywalker participated in the Battle of Endor in 4 ABY, during which he confronted the Sith Lord Darth Vader, whom he learned was in fact his father, Anakin Skywalker. With Luke’s help, Anakin returned to the light side of the Force by destroying the Emperor at the cost of his own life, fulfilling his destiny as the Chosen One.

With the Sith’s destruction and the subsequent capitulation of the Empire in 5 ABY, Luke Skywalker traveled across the galaxy, searching for knowledge that would aid him in rebuilding the Jedi Order. One of his apprentices was his sister’s son, Ben Solo, who inherited the Skywalker bloodline’s raw strength and potential for limitless power. The loss of his nephew, who fell to the dark side like Vader before him, haunted Skywalker for the rest of his life. In addition, the destruction of his nascent Order convinced him that the time had come for the Jedi to end. He therefore sought exile on the distant world of Ahch-To, having elected to live out his remaining days as a hermit while ignoring the galaxy’s pleas for help during the rise of the First Order. His solitude was interrupted in 34 ABY, shortly after the fall of the New Republic, resulting in a chain of events that led Skywalker to play one last, momentous role in the conflict between light and darkness. Although he passed away into the Force, his legend would spread throughout the galaxy, rekindling a spark of hope in the enemies of the First Order. Before his death, Skywalker declared that the Jedi Order would not die with him, having trained a final apprentice: the Jakku scavenger known as Rey.

Though having found peace and purpose, Luke Skywalker’s adventures on the realm of the living had not ended yet. The next year, upon the mysterious return of Darth Sidious, Luke reappeared again as a Force ghost when Rey intended to exile herself on Ahch-To upon realizing that Sidious was her grandfather. However, much like Rey convinced him that he wasn’t a failure, Luke convinced her that her legacy wasn’t defined by her bloodline and encouraged her to face the Emperor in a confrontation where Luke and many other deceased Jedi aided Rey to destroy Sidious as Ben redeemed himself.

Luke is a force ghost guide at the Temple of Erosis Ben Solo’s Temple. He and Mara had several children, Biggs, Wedge, Tano. 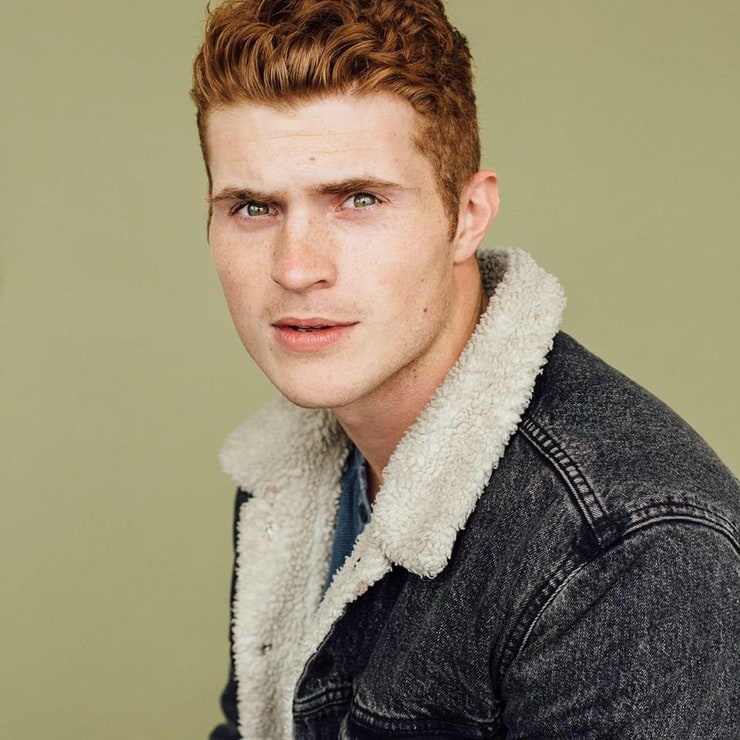 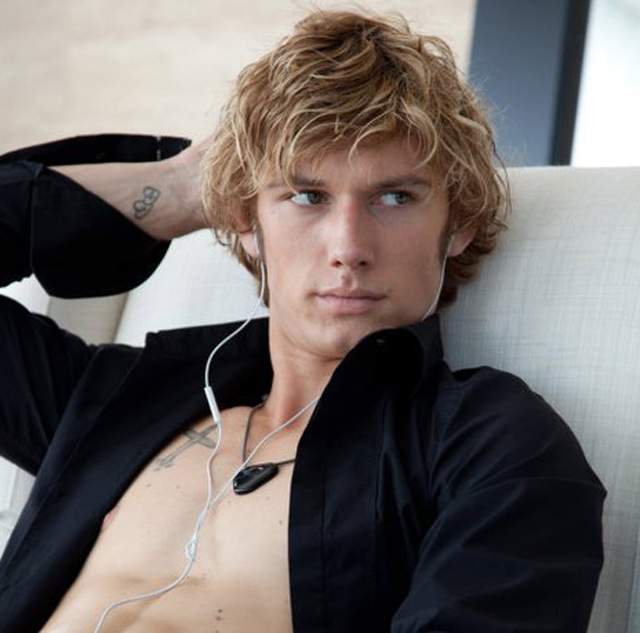