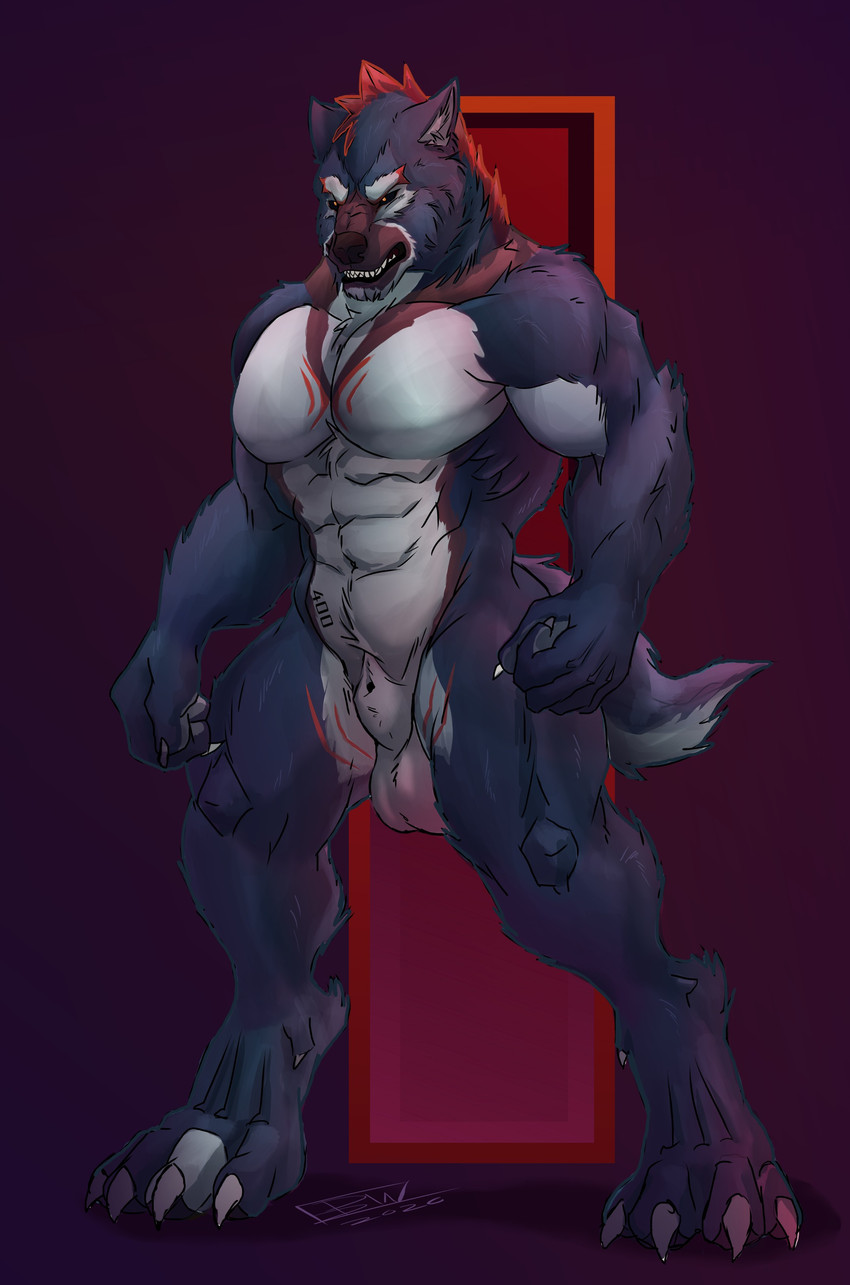 Luther is the werewolf king of the realm Baynth. He has been very aggressive toward any threat since the murder of his wife. He commands the armies of Baynth very closely making sure no one passes without his judgement. Should he deem them worthy in his kingdom; Baynth, many great things await, should he not, be prepared to suffer in the arena against his most fierce.

Luther is however understanding in some situations, he has aided in numerous occasions to the other kingdoms. Luther is unable to have offspring, he has an extra chromosome thus making him sterile.After the death of his wife, Luther was blood drunk and driven insane. He did not know how to cope with the loss of his wife, he sought destruction on any threat to Baynth until a certain female, an earth faerie queen; approached him, sensing his lust for blood, seeing his scars. She could tell he was slowly deteriorating and going mad. She ordered a meeting with him to settle this situation, thus they settled in his chambers, she told him not to lust for blood but for someone’s heart. Luther was unsure of his change, could he really stop being a blood drunk king for his wife and instead be a sexual beast? Years past, his drive for blood had slowly, but not much changed however his sexual drive escalated, he learned to contain it, he however still destroys any threat to him or Baynth.  Luther patrols Baynth and his realm often, however he sends his captain and soldiers throughout Baynth and his general and soldiers throughout the realm. Baynth, along with all the realms and kingdoms are and have been able to disappear however Baynth can only remain hidden for a short time before changing to another realm. The realms are peaceful places however the kingdoms within them vary. 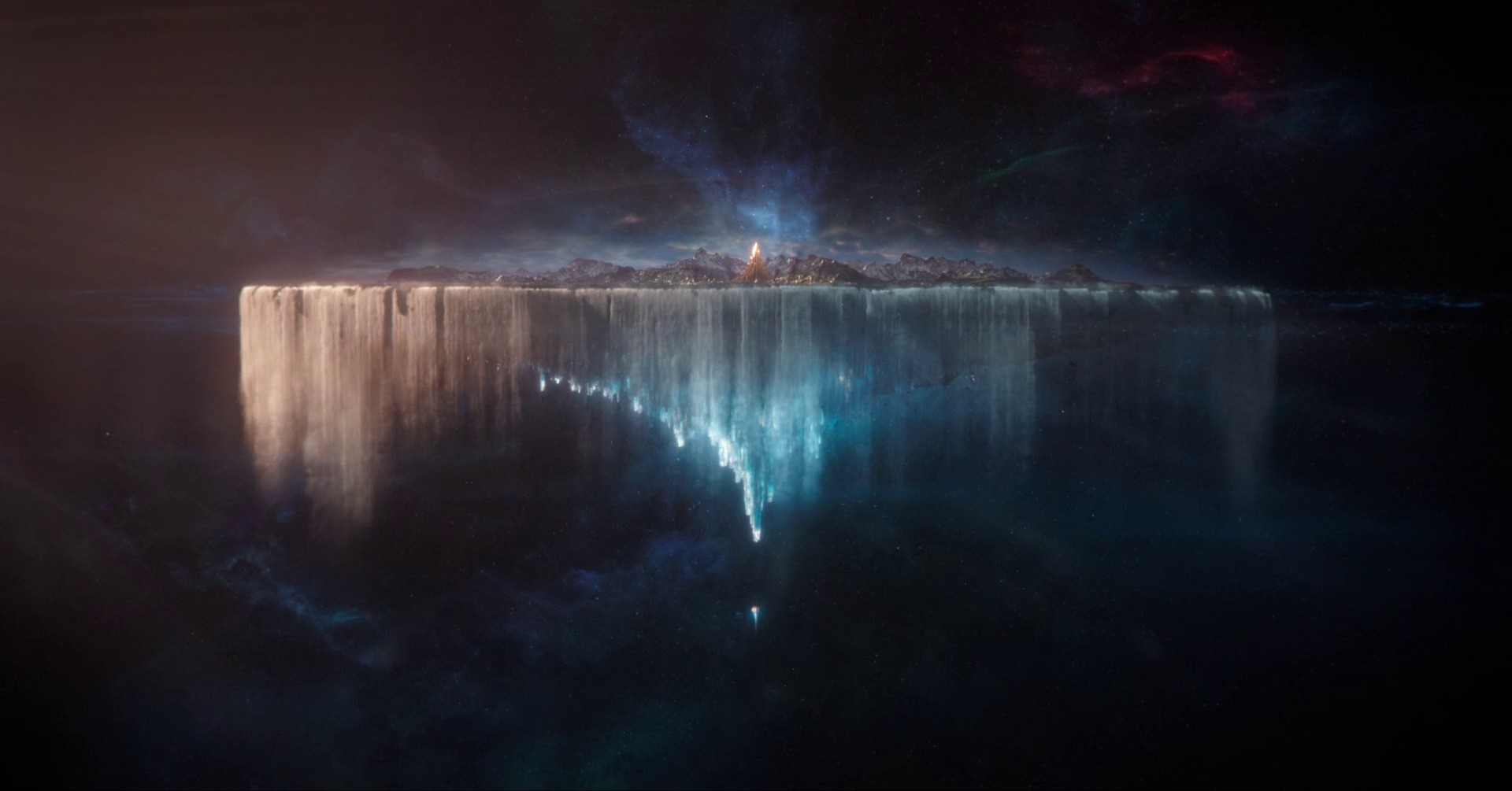 The kingdom of Baynth is heavily guarded however it is not invincible. The soldiers of Baynth are dedicated to defending the realm of Baynth and they were taught that death is the greatest glory they could achieve in their life.
Being a werewolf, Luther heals faster than most mortals, he is agile and swift. He has great strength, as well as selective hearing and vision. He is however blind in one eye, he can see shapes but nothing else, a scar dwells on his eye as result of battle long ago. Typically he wears an eye patch over the wound, on occasion when it is off it appears foggy as opposed to his other that is a piercing royal blue colour.

Black with a red mohawk going down his back