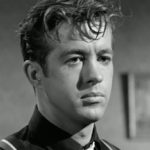 Coll was born on July 20, 1908 in Gweedore, an Irish-speaking region of County Donegal, Ireland; related to the notorious Curran family, his family emigrated to the U.S. in the following year as steerage passengers on board the S/S Columbia, sailing from port of Londonderry to the port of New York, April 3 to 12, 1909. Coll was a distant relative of the former Northern Ireland Assemblywoman Bríd Rodgers.

Later on, while living in the Bronx, his mother died when he was young, and his father deserted the family. Coll was then raised by an elderly woman who took him in as her own. At age 12, Coll was first sent to a reform school. After being expelled from multiple Catholic reform schools, he joined The Gophers street gang. Run-ins with the law were almost inevitable. Vincent soon developed a reputation for being a wild child of the streets and began the first of several stints in Catholic reform school before he reached his teens. At age 12 he was arrested for unlawful entry and sent to a Catholic reform school. Four years later he was arrested for carrying a gun, and by the age of 23 he had been arrested a dozen times. In the late 1920s he started working as an armed guard for the illegal beer delivery trucks of Dutch Schultz’s mob. 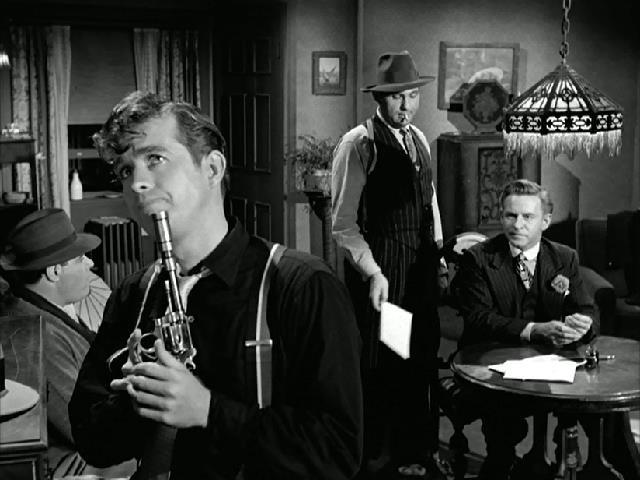 Coll’s ruthlessness made him a valued enforcer to Schultz at first. As Schultz’s criminal empire grew in power during the 1920s, he employed Coll as an assassin. At age 19 Coll was charged with the murder of Anthony Borello, the owner of a speakeasy, and Mary Smith, a dance hall hostess. Coll allegedly murdered Borello because he refused to sell Schultz’s bootleg alcohol. The charges were eventually dismissed, and many suspect this to have been from Schultz’s influence. Schultz was not happy about Coll’s actions. In 1929, without Schultz’s permission, Coll robbed a dairy in the Bronx of $17,000. He and his gang posed as armed guards to gain access to the cashier’s room. Schultz later confronted Coll about the robbery, but rather than being apologetic, Coll demanded to be an equal partner; Schultz declined.

By January 1930, Coll had formed his own gang and was engaged in a shooting war with Schultz. One of the earliest victims was Peter Coll, Vincent’s older brother, who was shot dead on May 30, 1931, while driving down a Harlem street. Coll subsequently went into a rage of grief and vengeance. Over the next three weeks he gunned down four of Schultz’s men. In all, around 20 men were killed in the bloodletting; the exact figure is hard to pin down as New York was also in the midst of the vicious Castellammarese War at the same time. It was mayhem on the streets of Manhattan and the police often had difficulty in deciding which corpse belonged to which war.

On June 2, Coll and his gang broke into a garage owned by Schultz and destroyed 120 vending machines and 10 trucks. As the war continued, Vincent Coll and his gang killed approximately 20 of Schultz’s men. To finance his new gang, Coll kidnapped rival gangsters and held them for ransom. He knew that the victims would not report the kidnappings to police; they would have a hard time explaining to the Bureau of Internal Revenue why the ransom cash had not been reported as income. One of Coll’s best-known victims was gambler George “Big Frenchy” DeMange, a close associate of Owney Madden, boss of the Hell’s Kitchen Irish Mob. According to one account, Coll telephoned DeMange and asked to meet with him. When DeMange arrived at the meeting place, Coll kidnapped him at gunpoint. He released DeMange 18 hours later after receiving a ransom payment. 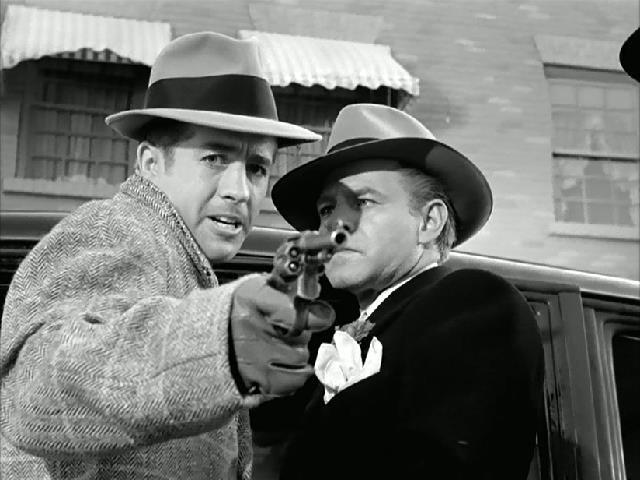 On July 28, 1931, Coll allegedly participated in a kidnapping attempt that resulted in the shooting death of a child. Coll’s target was bootlegger Joseph Rao, a Schultz underling who was lounging in front of a social club. Several children were playing outside an apartment house. A large touring car pulled up to the curb, and several men pointed shotguns and submachine guns towards Rao and started shooting. Rao threw himself to the sidewalk, however, and four young children were wounded in the attack. One of them, five-year-old Michael Vengalli, later died at Beth David Hospital. After the Vengalli killing, New York City Mayor Jimmy Walker dubbed Coll a “Mad Dog”.

On October 4, 1931, after an extensive manhunt, New York police arrested Coll at a hotel in the Bronx. He had dyed his hair black and grown a mustache and was wearing horn-rimmed glasses. He surrendered peacefully. During a police lineup, a defiant Coll said that he had been in Albany, New York, for the past several months and refused to answer any other questions without an attorney present. On October 5, a grand jury in New York city indicted Coll in the Vengalli murder.

The Coll trial began in December 1931. He retained famed defense lawyer Samuel Leibowitz. Coll claimed that he was miles away from the shooting scene and was being framed by his enemies. He added that he would love to tear the throat out of the person who killed Vengalli. The prosecution case soon fell apart. Their sole witness to the shooting, George Brecht, admitted on the witness stand to having a criminal and mental health record, and to making similar testimony in a previous murder case in St Louis, Missouri. At the end of December, the judge issued a directed verdict of not guilty for Coll.

Immediately after the Vengalli verdict, a New York City police inspector told Coll that the police would arrest him whenever he was spotted in New York City. He was soon rejailed for carrying a gun. When the inspector referred to Coll as a baby killer, Coll hotly replied, “I’m no baby killer”. 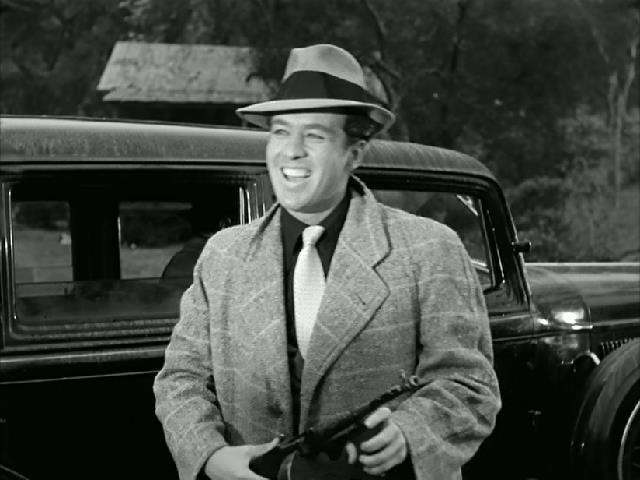 In September 1931, between the killing of young Vengalli and his acquittal for that death, Coll was hired by Salvatore Maranzano, who had recently crowned himself the boss of all bosses, to murder his right-hand man, Charles “Lucky” Luciano. However, Lucchese alerted Luciano that he was marked for death. Months earlier, Luciano had helped Maranzano win the Castellammarese War and gain control of the New York Mafia, however, Maranzano soon realized Luciano was a threat. On September 10, Maranzano ordered Luciano, Vito Genovese and Frank Costello to come to his office at the 230 Park Avenue in Manhattan. Convinced that Maranzano planned to murder them, Luciano decided to act first. He sent to Maranzano’s office four Jewish gangsters whose faces were unknown to Maranzano’s people. They had been secured with the aid of Lansky and Siegel. Disguised as government agents, two of the gangsters disarmed Maranzano’s bodyguards. The other two, aided by Lucchese, who was there to point Maranzano out, stabbed the boss multiple times before shooting him.

According to the 1963 testimony of government witness Joseph Valachi, Coll arrived at the office to kill Luciano, only to meet Luciano’s hitmen fleeing the scene. After learning from them that Maranzano was dead, Coll immediately left the building, $25,000 richer. 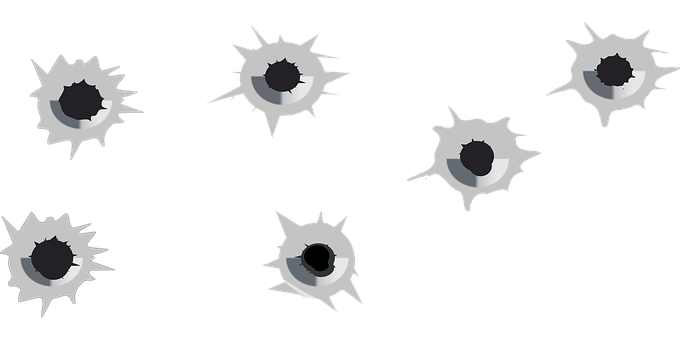 Hitman for the Mob 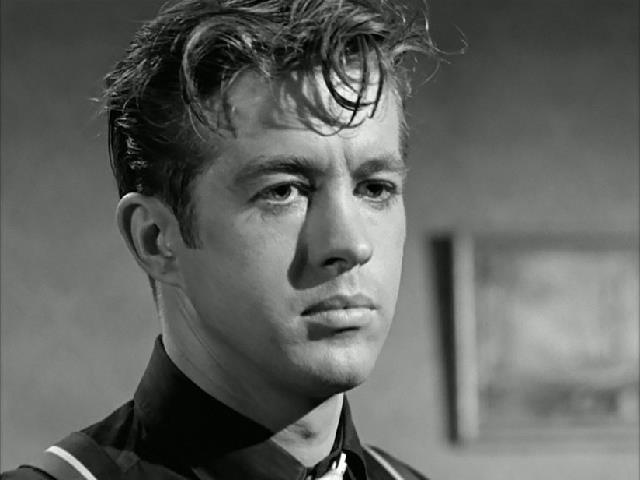 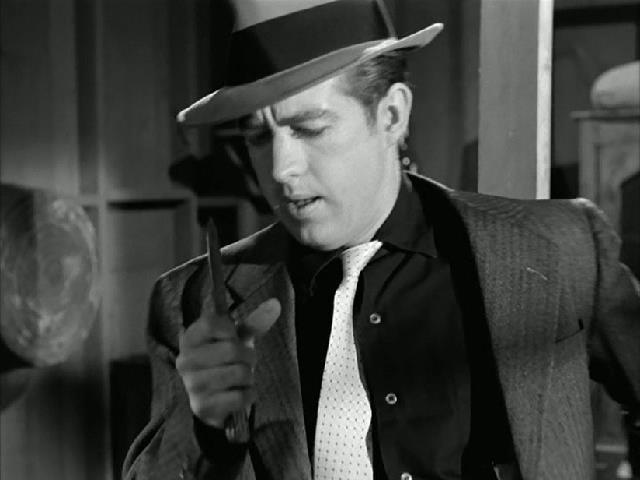