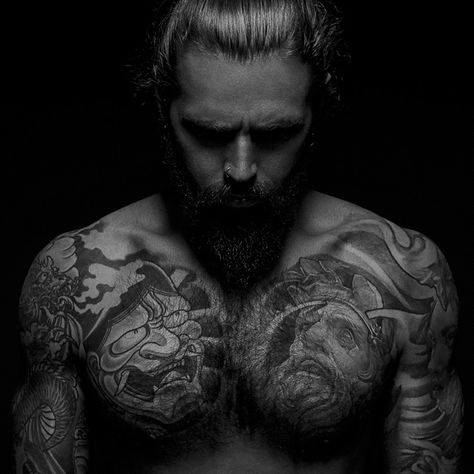 James Williams is a lone Pirate whom was a very skilled artificer. He specializes in hunting down magical artifacts that he would reforge  into his own weapons and armor and tools. Now he wonders about the realm on his magic ship that sails the dimensional seas. Hes arrived on the current world now seeking out even more relics to add to his collection.
He earned the nickname Killjoy by often stealing mostly from other pirates right at the moment they found great treasure. As well as those who known him close gave him the nickname because he never drinks. 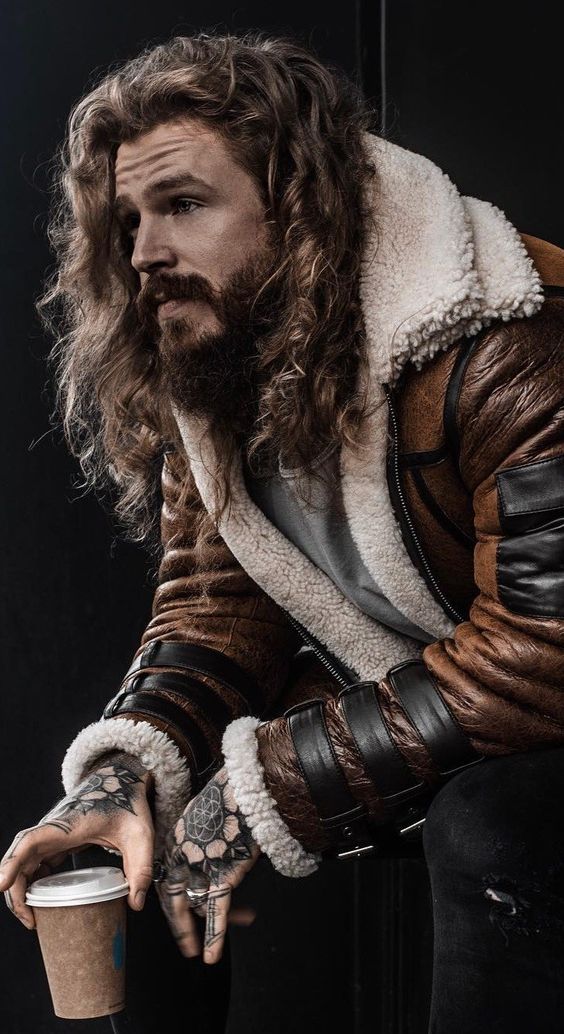 Shirt : Shirt of Nessus, the poisoned shirt that killed Heracles.

Jacket: Leviathan’s hide, could be turned into everlasting clothing or impenetrable suits of armor

·        Pants: Nemean lion’s hide, the lion could not be killed with mortals’ weapons because its golden fur was impervious to attacks. (Greek mythology)

Right hand: Ring of Dispel, a ring given to Sir Lancelot by the Lady of the Lake which could dispel any enchantment. In Le Chevalier de la Charrette it is given to him by a fairy instead. He used the ring to cross the Sword Bridge.

left hand: Seal of Solomon, a magical brass or steel ring that could imprison demons

feet: Seven-league boots, they were said to allow the wearer to make strides of seven leagues in length

·        Gáe Buide (Yellow Shaft), a yellow spear that can inflict wounds from which none could recover. The spear of Diarmuid Ua Duibhne, given to him by Aengus. (Irish mythology) {dagger}

Gáe Derg (Red Javelin), a red spear that can destroy any magic that touches its pointed head. The spear of Diarmuid Ua Duibhne, given to him by Aengus. (Irish mythology){dagger}

Agneyastra, the god of fire Agni possess a weapon that would discharge and emit flames inextinguishable through normal means {sword}

Svalinn, a shield which stands before the sun and protects earth from burning. If the shield were to fall from its frontal position, mountain and sea “would burn up”. {Agne sheath}

Thieves hand: Black magic used on a severed hand of a thief than can open anydor and freeze people in place when the candle on the finger is lit{on belt}

Nanteos Cup, a medieval wood mazer bowl attributed with the ability to heal those who drink from it. {kept hidden with a flask of water on his person}

Lantern of Diogenes, {also on his belt it never burns out and anyone who stands in its light can not tell a lie.