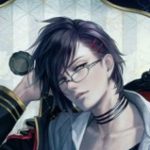 Ray is a friendly person, though quite blunt about things. He won’t sugar coat things as to not offend you. He will also tease you a bit. It one of his habits. He also smiles a lot. Though, there is something weird about his smile…

Raleigh was found as a baby, infront of an onmyodo shrine. Who his parents were was unknown, but he was taken in my a group of omnyoji and tought to be an exorcist. In the shrine, he was with a few others his age. They all went through the same basic training, but each had special traning to be placed in a position that would fit them best. Raleigh was a gifted swordsman from a young age, so he was tough the most extreme way to deal with spirits. To cut them apart. By the age of 15, he’d be the shrines strongest exorcist, but only summoned in the most dire of situations, so he was mostly just laying around the shrine, doing whatever needed to be done. One day the onmyoji brought an “possessed” person to the shrine, but none knew that was the end for the shrine. In a day, demons spread across the shrine and possessed most of the onmyoji. The shrine was set ablaze and most staying there were killed. It was Raleighs job to exorcise the place, meaning he had to kill all thoes who raised him, who he called family… He did his job swiftly. He killed all who were possessed, and in the end, only three remained. The ones who remained were all orphans of the shrine, tought to be exorcists, and all sharing the same last name given to them by the onmyoji, Asure. Soon after the event, they went their seperate ways, with Raleigh simply wandering the world in search of something to do, a place to stay. He lost all that he knew, and was now thrown into a whole new world. 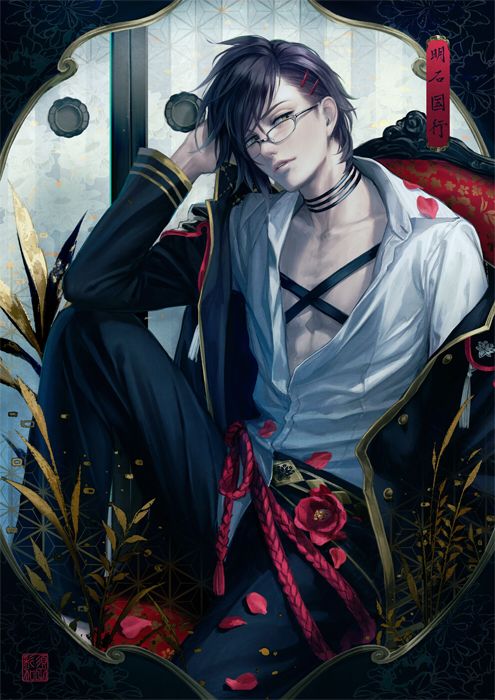