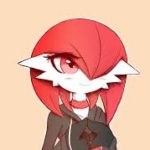 Rose Jackel The CEO of The Maliwan Corporation

Rose Jackel The CEO of The Maliwan Corporation

Isn’t it time you take your weapons to the next level? Sure, old-fashioned slug throwers have served you well in the past, but so did Bologna sandwiches. You’ve grown. Your tastes have changed. They’ve refined. It’s time you had a gun that evolved with you and didn’t feel like a family heirloom. Maliwan believes in honoring the past by embracing the future. Every Maliwan weapon is designed by the skilled technicians in our bleeding-edge laboratories to pack as much elemental punch as possible. Our staff of artisans crafts each weapon to look as good as it performs. Maliwan offers a full line of pistols, shotguns, rifles, and rocket launchers to fit every style. If it’s not elemental, it’s not a Maliwan.

Well if I'm being honest I'm not picky about gender or species etc I'll love them no matter what.

Well Besides my friends I'm single as of now.

Rose is a wild, adamant-natured gardevoir, standing 5’7’’ in height and weighing 130lbs. Her eye-catching appearance resembles that of a red-haired woman with a long six-petal gown. Her unusual appearance is due to a rare genetic mutation similar to those of shiny gardevoirs, but, unlike shiny ones, Rose’s mutation involves much more than a change of color and hair-length: it also involves an alteration in her abilities.

Compared to other gardevoirs, her stamina, strength, and speed are unparalleled: she can lift objects around 20 times her weight for a few minutes and reach on-foot speeds up to 40 miles per hour. However, her incredible physical abilities come with a cost: her psychic abilities remain lacking compared to those of normal gardevoirs. She can only float for a few seconds, send simple telepathic messages, and move objects no bigger than a pebble with her powers. As a result, most gardevoirs ignore her and consider her “defective.”

Despite how others treat her, she comes off as cheery, confident, and bold. She prefers to be direct during conversations and likes to fool around a lot. Her boldness and directness might intimidate others, but she remains as such for a reason – she wants to be acknowledged by others and convince them that she means no harm, as unusual her condition is. Behind her boldness lies a caring and soft Rose: she cares deeply for her friends and especially for her little sister Rika. Rose loves her so much that she is willing to go as far as to sacrifice herself for Rika’s sake, and the reason is simple: Rika was the first one who acknowledged and followed her, and has done so ever since birth.

Rose adores eating spicy foods, especially mapo tofu (spicy tofu). The spicier the food is, the stronger her appetite becomes – sometimes to the point that it’s a bit scary. Although she doesn’t like egg tarts as much as Rika, she does still sometimes eat them when Rika is around. Rose also wears relatively few pieces of jade jewelry; however, sometimes she secretly tries Rika’s jade bracelet on during sleepless nights. Funnily enough, she has a habit of yawning before fighting another pokemon and an inexplicable fear to white paper.

Her base moves are: Fire Punch, Focus Blast, Disable, and Snore (Yes), but these moves are tentative. 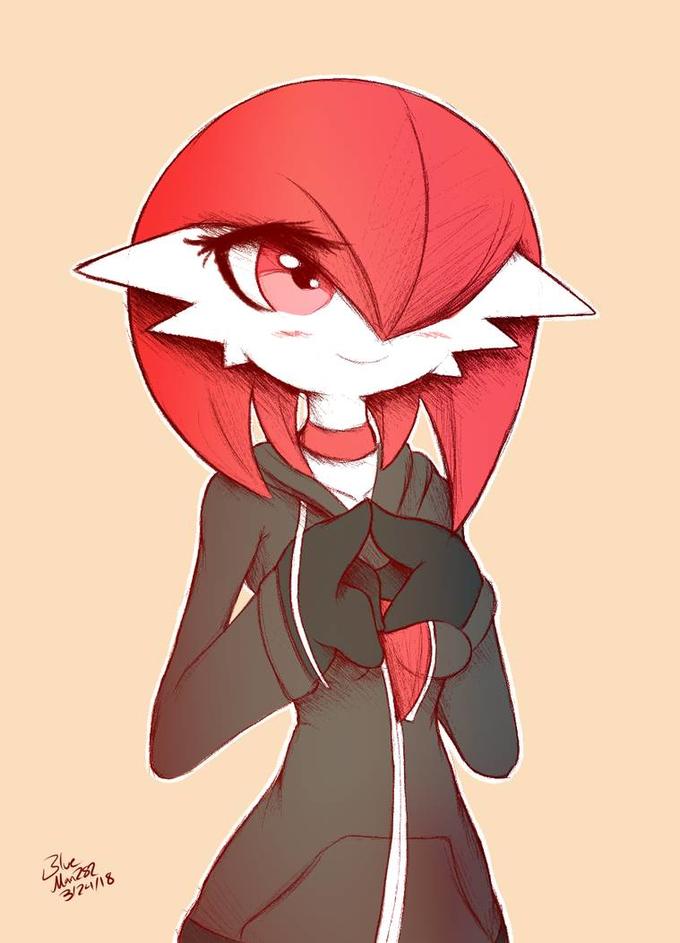 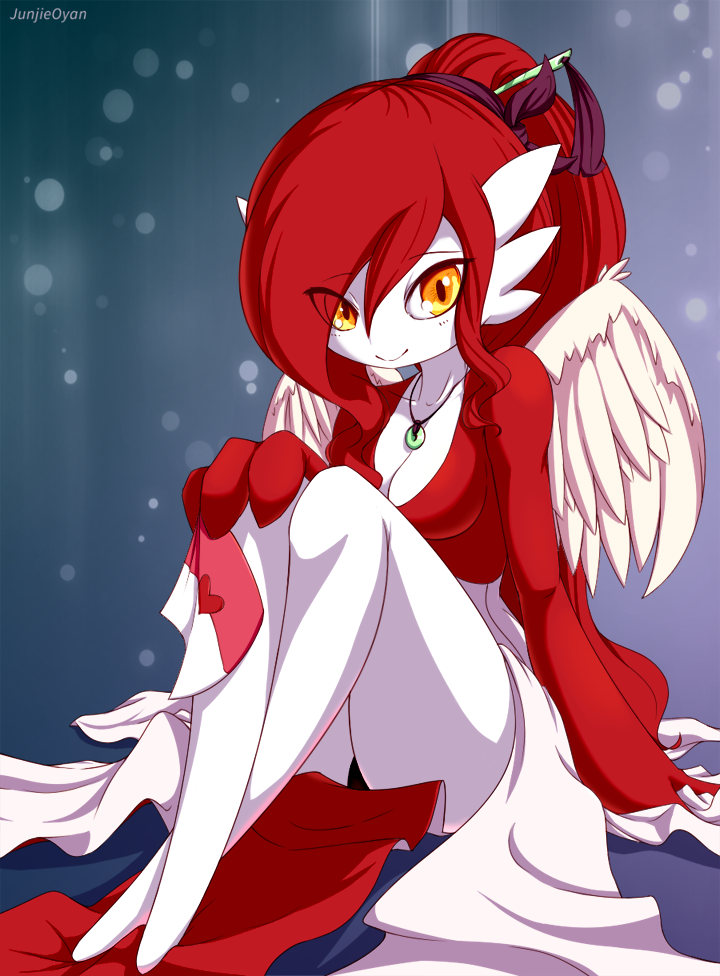 In form and function.. and snuggles!