If you do not know then You do not need to know. 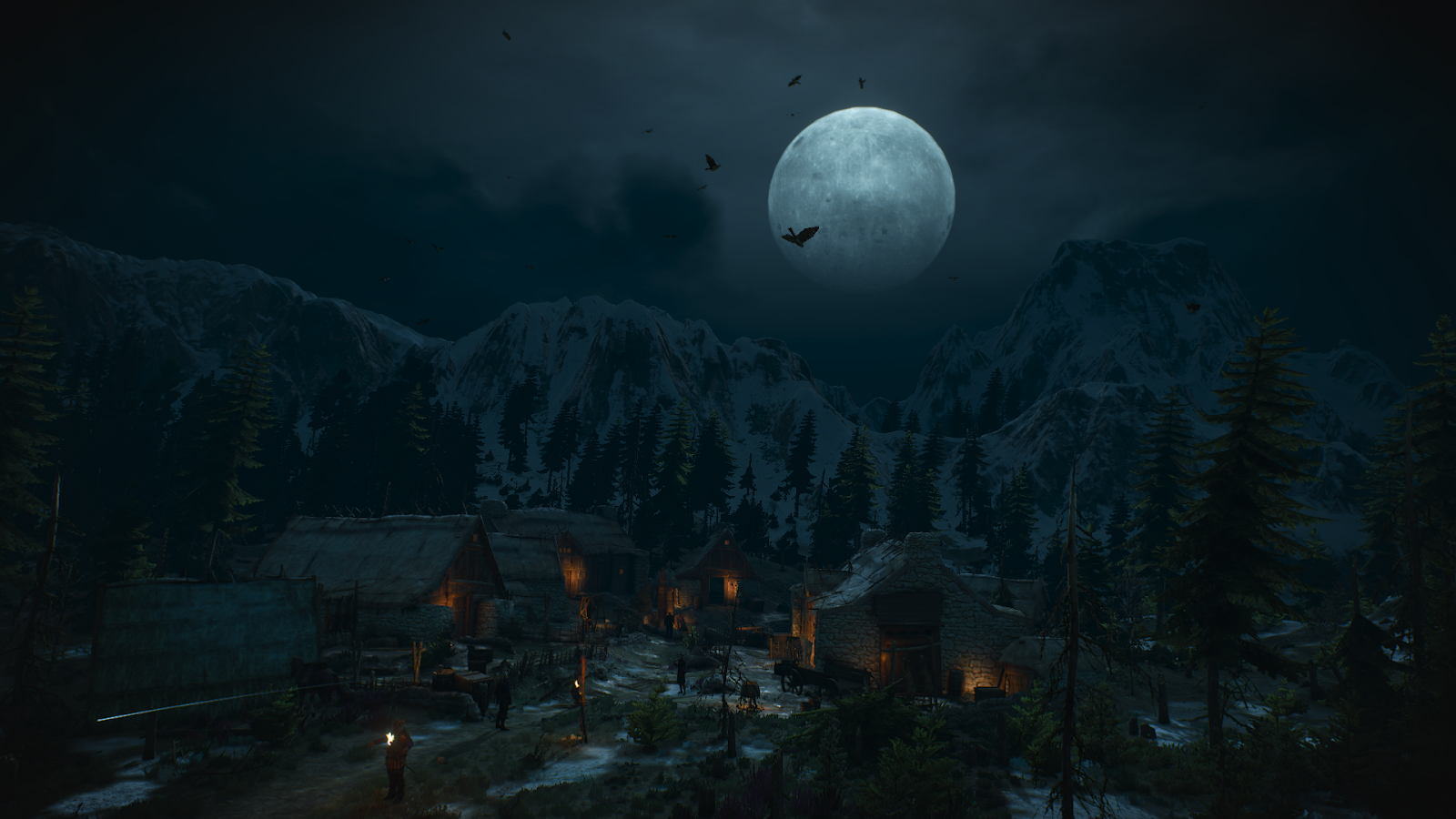 The people of the moon. The Lapito.

There were two beings. The goddess of water and The god of the moon. Brother and sister They both had a people known as the Akaari. But only one of them were allowed to be the sole deity of these people. Melusine and Napir. Chose to have a wager to decide who would get this role. Melusine outsmarted her brother and was chosen.
Napir though upset agreed to let his sister be the Akaaris Deity.

But he grew jealous. He had no fallowing and in time he was simply forgotten. But tha Akaari had a way of live that was ruled by women. And in their earliest days would kill the newborns sons by drowning them. But not all agreed to this and some mothers snuck out their sons. Napir would use this. One such boy name Jeacard was protected by Napir in secret. Of course Melusine would learn for this but she agreed with her brother to let him do as he pleased so long as has they never let the two tribes interact. As Jeacard became a man he would save the boys who were snuck out. And the first of the Lapito were formed with first “Forgotten sons.”

Over the generations the Forgotten sons took wives from neighboring tribes and continued the lineage all while keeping to themselves and never meeting with the Akaari. But the Lapito was male ruled though they did not kill the females they kept them to service the men. Be it as lovers or as slaves and servants.


The birth and life of Erodo 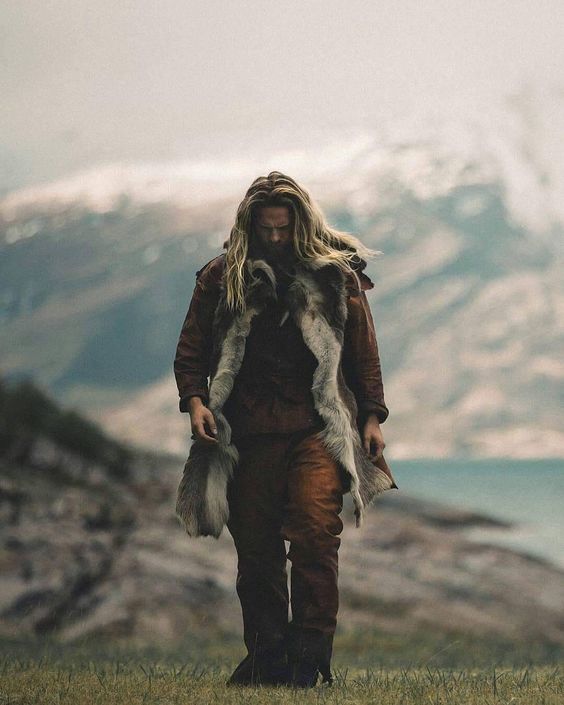 Erodo was born a direct descendant of Jeacard. Even with the two tribes being forbidden to see each other. There were always rumors and stories of a sister village that almost mirrored Lapito. Erodo as a boy had always been fascinated by these stories his father and grand father had spoken about. But he was never allowed to speak of it outside his family.  In his teen years he would always wonder out of the village to the ones that lived around him. Like his for fathers he wanted to find a woman from outside and not marry a Lapito native. As he grew older he started to live outside of Lapito even though he was going to be next to head the village and one day he saw her. A woman of silver hair that he never seen before. She spoke to him about a fertility festival of which he was shocked that he was never informed of before. And so he over some time he had spent time with woman before the festival and fell in love with her, As far as they both knew  they were simply wondering people. 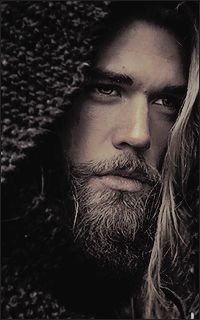 The days have gone by and the festival had come to pass and this woman was gone without a trace.  It was not until months later and after forcing the other leaders of his tribe to find out whop she was that his grandfather told him  the truth of the Akaari. He would seek them out but when he did come upon them he was forbidden to see his lover and the child she had given birth to.

He was outraged and Napir took full advantage of this. And appeared before Eredo “My sister broke the agreement…then she had the audacity to rip your love away from you. But you have a gift..my power in your blood just as your for father did. “ Eredo soon learned to tap into this power and a plan was created.

It was time.by now his child would have been the age of 16 his plan would begin that night. 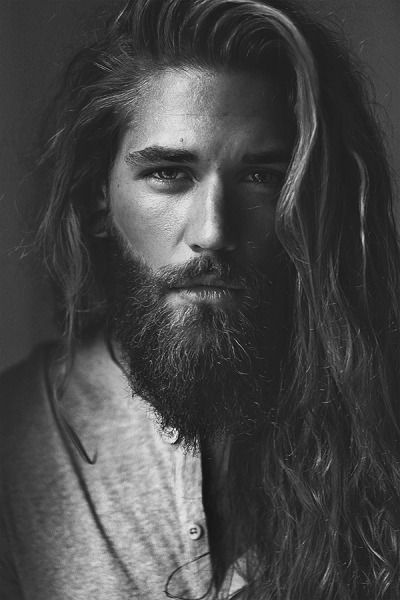