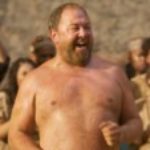 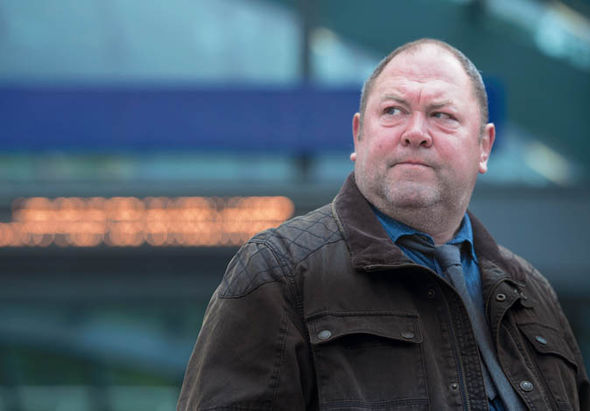 Marcus (Mark) Barnaby works on the same department as his older brother, Tom, in Midsomer county, but Tom outranks him. Mark’s problem is he’s always causing trouble, or disobeying orders. So, being busted down happens often for him, or he would have been equal to Tom’s rank by now.

His father passed when he was young, and he’s never gotten over it. Mark was close to his father, so the thought of being close to anyone else troubles him. But, admiring his older brother caused him to try and get past his issues, and join law enforcement just as Tom had done. But, unlike Tom, is heart isn’t completely into it.

There are times he resents his brother, because Tom is so highly looked upon. It is hard for him to live in Tom’s shadow, thus helping to fuel the need to rebel from time to time against him. This brings about arguments, and occasional moments where they will stop talking to each other when not at work.

His drinking gets out of hand every now and then, which leads to further arguments with Tom. But, Mark has no plans of stopping. Even if it costs him his job. 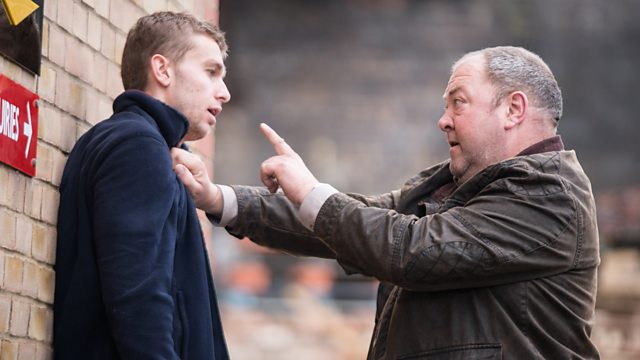 Not allowed to carry a gun, as is the case with all officers, Mark is able to chase down criminals- even at his age. It’s not always easy, but he hardly ever has anyone manage to get away. His mood can change in an instant, so if a suspect happens to encounter him during one of these bad moods, it can result in things getting out of hand. Mark is well-known for going too far, and beating up suspects.

It frustrates Tom when this happens, since Tom is usually so level headed and rational. Mark can certainly be an embarrassment to his older brother.

He’s never been married- although he’s gotten close a few times. Everything’s always fallen through for whatever reasons. He has no children, and now is not assuming that it will ever happen. Same goes for marriage. And, the idea of dating never crosses his mind. Being with a woman does happen sporadically, but he spends most of his time either working, or drinking at a pub and playing pool. He spends his free time doing nothing of importance. 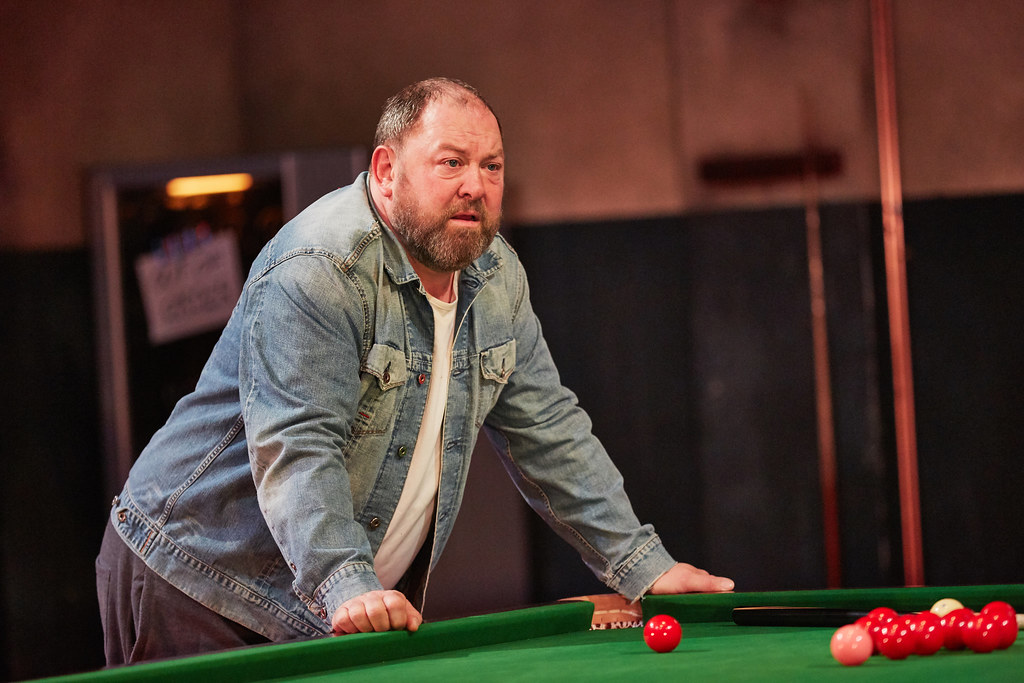 Carries With Him: Badge, Alcohol, Cigarettes, Pocket Knife, Wallet and a Gun. (Guns are hhighly frowned upon in the UK, but Mark carries one anyway.)

Scars: A few here and there