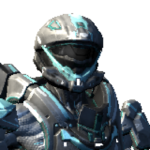 Spartans are biologically enhanced, cybernetically augmented, heavily armored super-soldiers created during the 26th century. They are the most elite infantry force used by the UNSC. Unlike other branches, which maintain escalating rank systems, all Spartans are considered equal, their standing and specialization determined by personal skill alone. All detachments operate under a Spartan commander while individual fireteams operate under a team leader. The Spartan branch, while technically autonomous, works in close collaboration with the Navy and other branches when needed, most often in administrative capacities. The name “Spartans” was selected by Dr. Catherine Halsey, founder of the SPARTAN-II project, and is based on the mythos of the ancient Greek warriors bearing the same name. While the Spartans were originally created to deal with mounting colonial unrest and the threat of large-scale civil war, they eventually became the saviors of humanity during the brutal, three-decade long Human-Covenant War.

The ORION project began on April 13, 2321. ONI had hoped to exponentially increase the combat effectiveness of Colonial Military Authority (CMA) elite troops tasked with maintaining the security of future colonies. This initial effort failed, largely due to poor early results and a lack of proper monetary support. The five test subjects were reintegrated back into active service, though they would all die within a year for reasons ONI has never disclosed. A hundred years later, ONI and the CMA resurrected the project on January 29, 2491. First results, though costly, were deemed adequate.

On January 12, 2496, ORION super-soldiers completed their first operation with only one casualty. They successfully continued their service on dozens of other classified missions that year. During Operation: VERITAS, ORION assets managed to secure the NOC list of undercover Secessionist Union operatives who were working in various high-level offices within the CMA. The UNSC immediately moved to shut down the CMA, and in doing so it reallocated the ORION project funding. The 165 surviving participants in the program would return to active service in other discrete positions within the UNSC, many enjoying long careers in the military due to the biological alterations they had undergone.

Though they ultimately became the saviors of humanity in the Human-Covenant War, the Spartans were originally created to fight the rebels of the Insurrection—other humans. To achieve this end, Dr. Halsey violated a number of laws and ethical boundaries of the science community with the SPARTAN-II augmentation process. The program began with the abduction of 75 six-year-old children. ONI hid the truth about the kidnappings from the children’s parents through the use of flash clones. These replacements would typically eventually die within a year due to preexisting genetic conditions —a result of the flash cloning process.

On September 23, 2517, the SPARTAN-II candidates were brought to the planet Reach. Despite their shockingly young age, training began almost immediately after their abductions. When not training, the candidates would spend most of their waking moments at an on-site school, gaining an advanced education as well as extensive tactical training. On March 9, 2525, all 75 SPARTAN-II candidates, now approximately 14-years of age, entered the physical augmentation phase of the project. They underwent a series of extremely challenging procedures including occipital capillary reversal, carbide ceramic ossification, catalytic thyroid implants, muscular enhancement injections, and superconducting fibrification of neural dendrites. Only 33 of the candidates survived without significant injury. 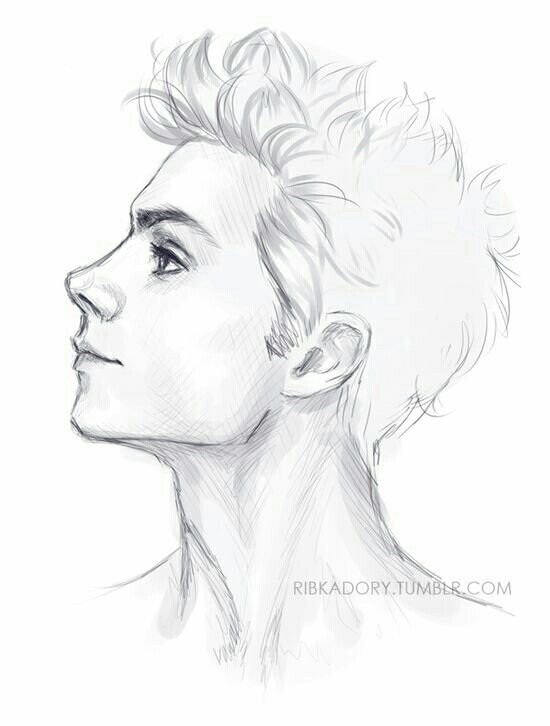 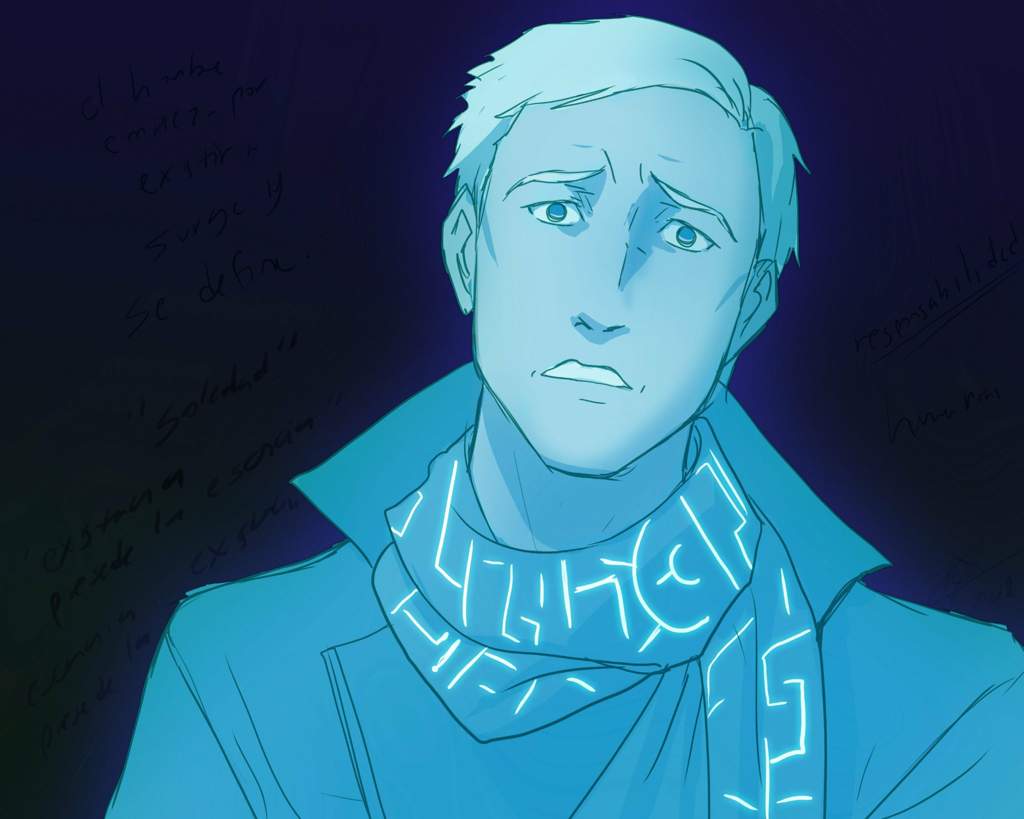 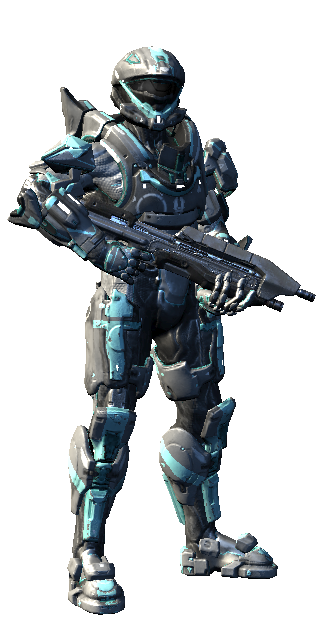 I was unknowingly an ONI test dummy, implanting dormant gene sequences and implants of unknown origin and purpose