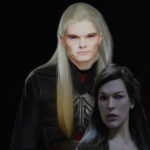 Marlena Nimue Dracul, the youngest child of Ilona Tepes the Shadow demon priestess and Vladimir Belmont-Dracul the Impaler. She married the Astral Bahamut the King god of the Dragons. On Chaotica she is the Goddess of Blood.  She has twin sons. Bailan and Gilver.  Her crown is made of Qliphoth vines so this is where Gilver gets his power of the vines from. 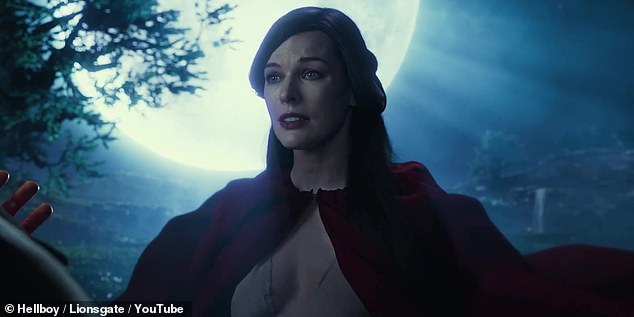 Bahamut the Astral Dragon of Esgaia. Father of the dragon soul Bahamut Prime and his sons Bailan and Gilver.  When his son Gilver killed Marlena it was not known that he did it in self-defense and he banished Gilver into exile. but evidence surfaced that he didn’t murder his mother and Gilver was granted to be in the Shadowglaives as an elite guardian.

The wife of the Astral Bahamut.  She was blackmailed into an attempt to kill her son Gilver. But Gilver defended himself and ended up killing her. A hidden cult has resurrected her but for what is unknown. 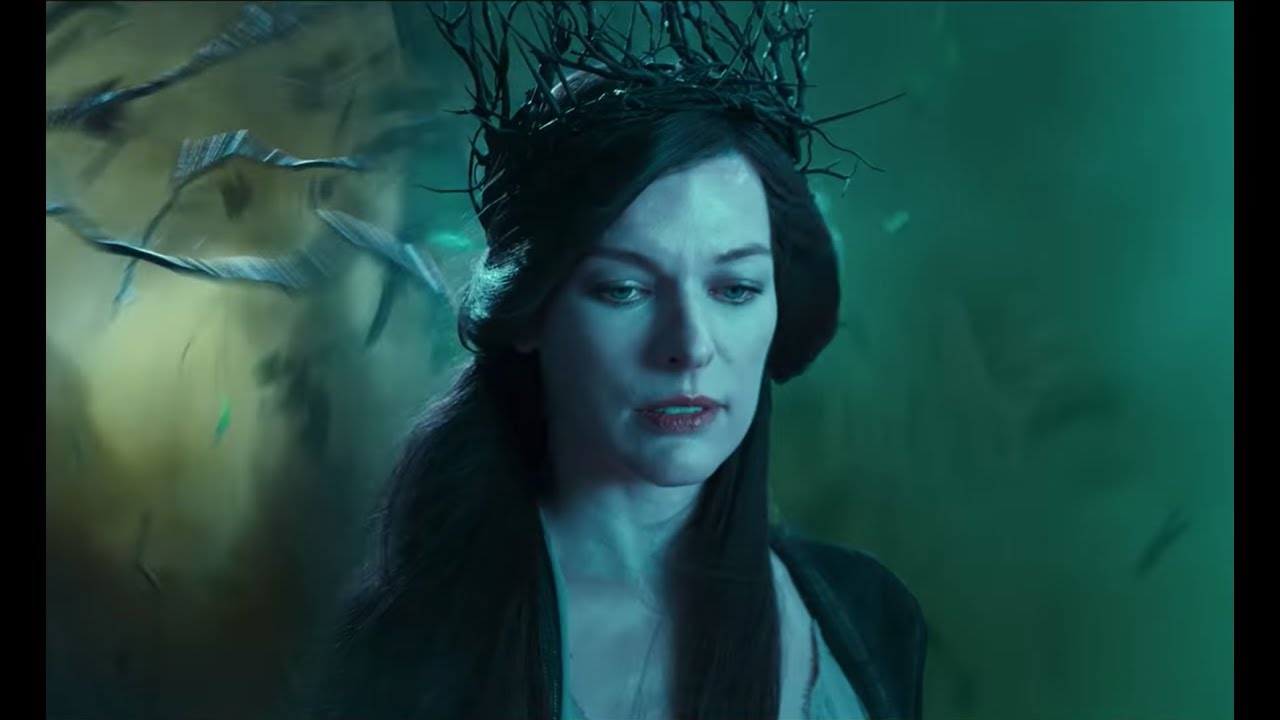 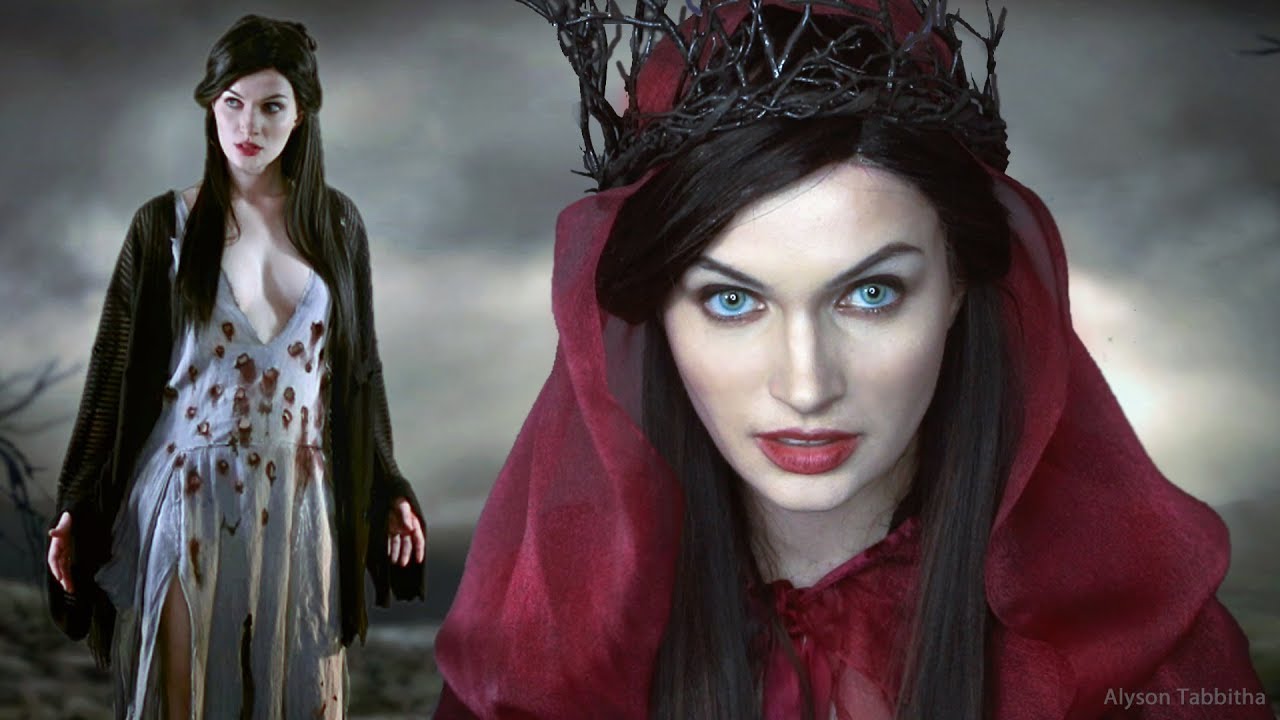 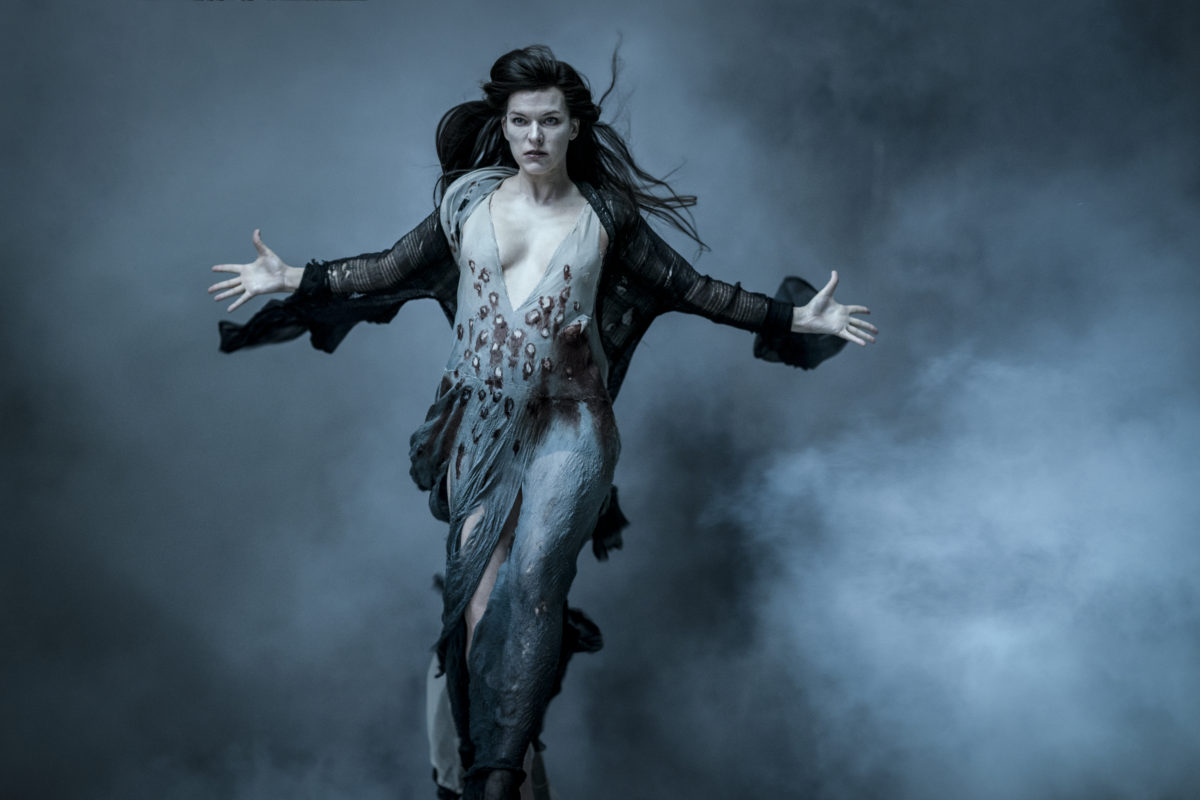 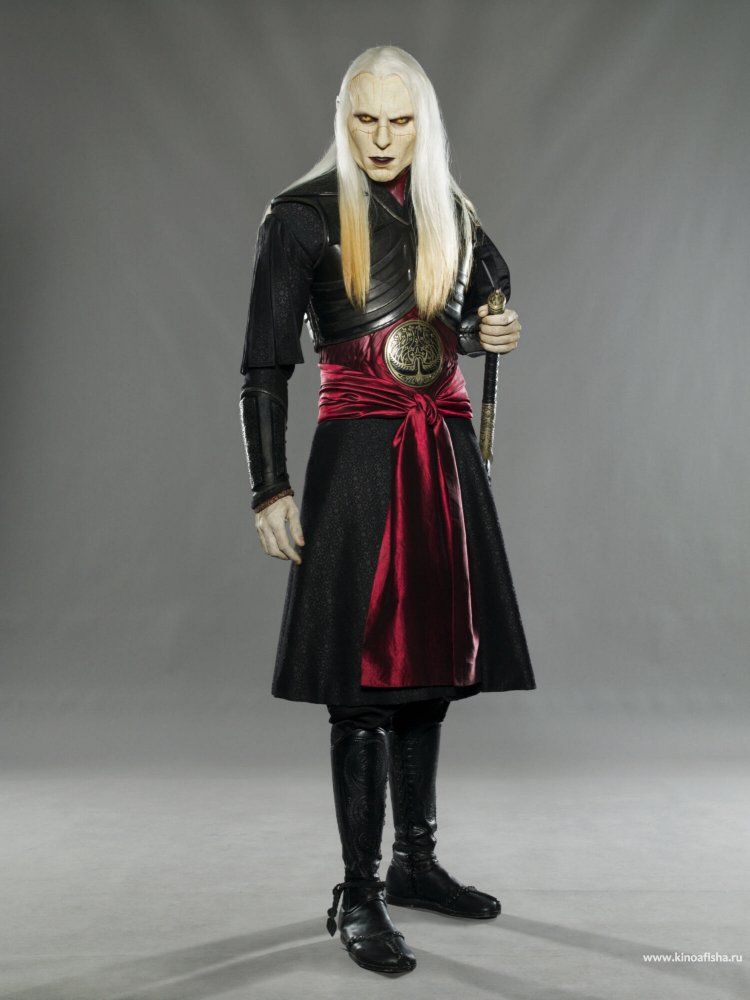 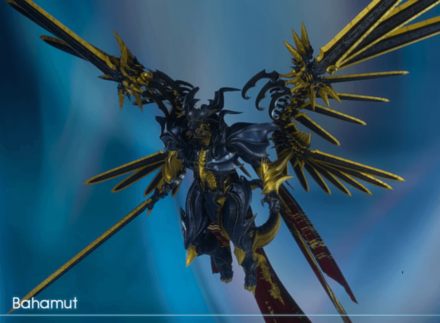 She was saddened to see her step son Adryan be broken down. She could see the deaths that had happen so closely together weight down on his soul but he stood by her cause he loved her and didn’t want to live without her.  When Adryan faded and she had lost sense of him Marlena told Noctis of this to tell Cat, but things got out of hand and well to keep the twins safe she cloned them and sent the real twins to her brother Grimoire on Esgaia II. And when Cat called for the twins she was given the clones. This was  Marlena’s guarded secret.   Marlena had the names of the twins changed to Nimue “Elenor” Tepes and Aldon “Haldir” Tepes.  ( No one knows but Marlena and Grimoire about the twins true Identity.)