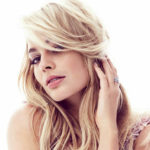 active 1 month, 3 weeks ago
Base 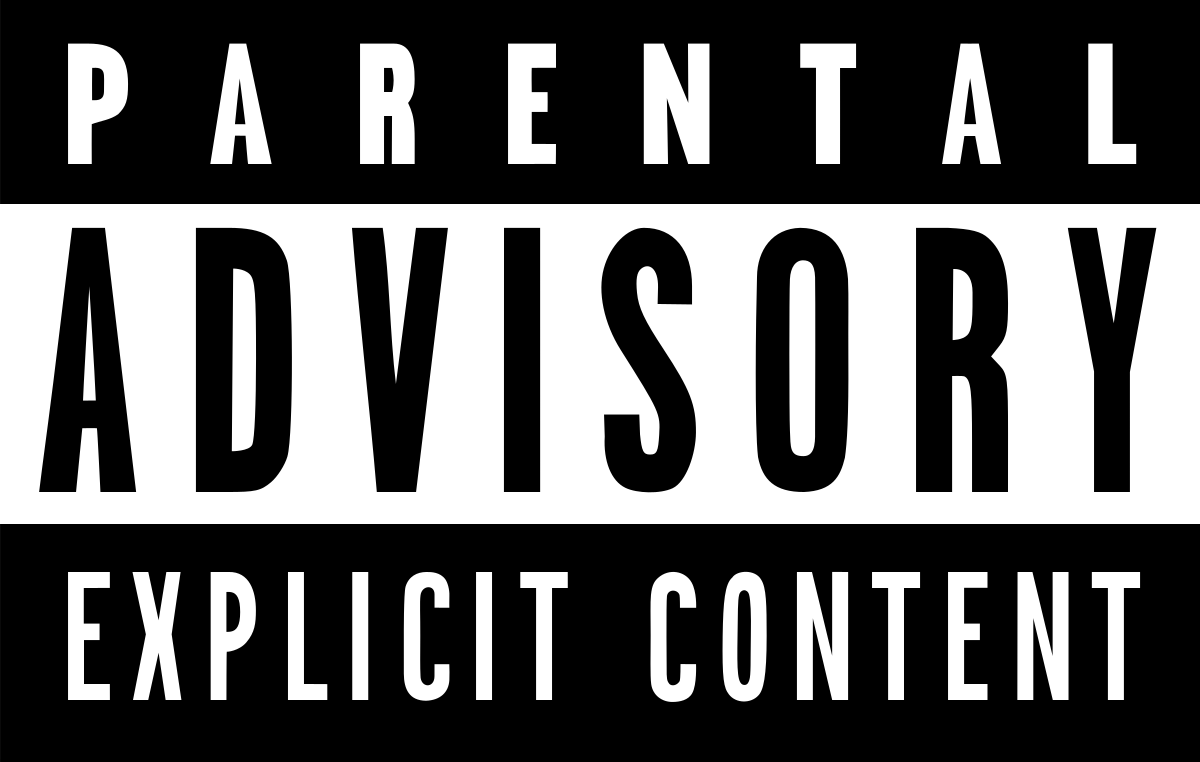 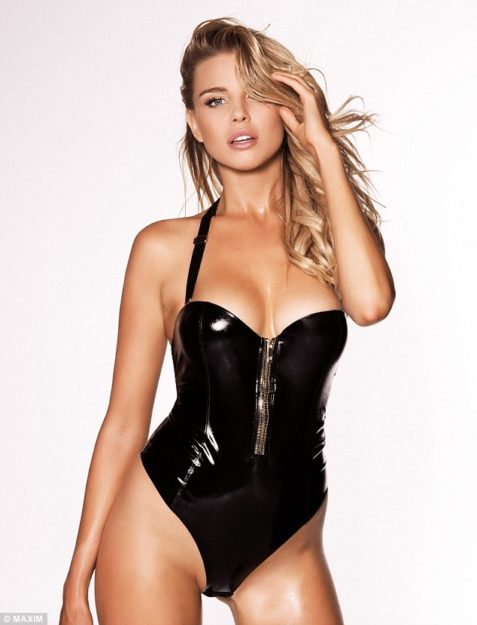 Actual age: Old enough to know better, young enough to do what she wants anyway.

Alias(es): She was called Venus by Romans

Likes: Love, beauty, toying with mortals (on occasion), her children

Talents: She’s an excellent matchmaker, for obvious reasons. She has a knack for making her overall look seem effortless

Reputation: Most of the Greek gods think she’s just an empty-headed whore.

Friends: She has quite a few

Relationships: She has had children with almost all of her consorts.

— With Hermes: Hermaphroditos and Priapus

— with Adonis: Beroe and Golgos

Her special powers were those of love and desire. She had a belt that had the power to cause others to fall in love with the wearer. Some of the other Greek goddesses, such as Hera, would borrow the belt from time to time. Aphrodite had the ability to cause fighting couples to fall in love again. 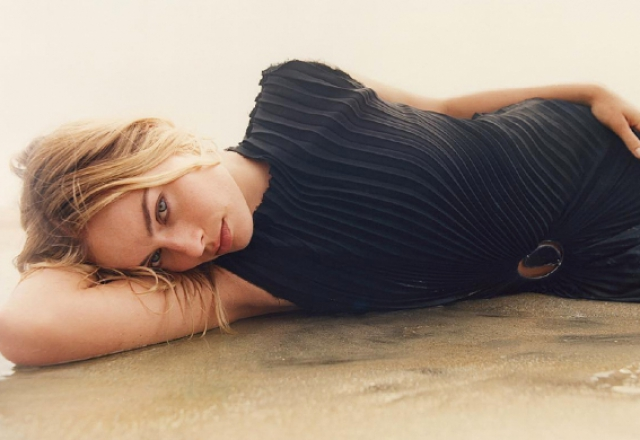 Many gods believed that her beauty was such that their rivalry over her would spark a war of the gods. Because of this, Zeus married Aphrodite to Hephaestus – he wasn’t seen as a threat because of his ugliness and deformity.

Despite this marriage to Hephaestus, Aphrodite had many lovers. Her lovers include both gods and men – including the god Ares and the mortal Anchises. She also played a role in the story of Eros and Psyche in which admirers of Psyche neglected to worship Venus (Aphrodite) and instead worshipped her. For this, Aphrodite enlists Eros (Cupid) to exact her revenge but the god of love instead falls in love with the girl.

Despite the affair with Ares, though, she still loved Hephaestus. Maybe she always would. Her heart had been torn between the Forge God and the War God, but she always returned to Hephaestus. But that was before she had a direct hand in the death of Ares’ human lover, Chara’s moher.

She fled Olympus, knowing that the wrath of the gods would follow her for divorcing him, only to encounter her version of Ares on Hellifyno. They spent a single night together before he told her, outright, that he was leaving her.

With a broken heart, and a little bit of rage, she decided to stay on the planet. She wanted to keep herself away from the gods of her Olympus, and she wanted to be something more than the stupid, air-headed bimbo that the others viewed her as. 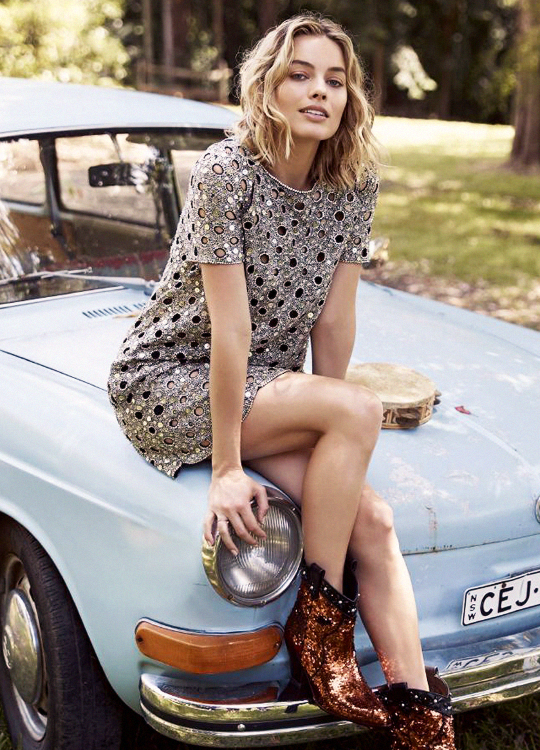