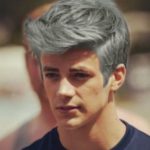 lets all be reminded, i am a person, okay, nice.

To believe what I am telling you, you must believe in the impossible.

You see that blur of grey, that’s me. My names Dash, Dash Kasokudo.

And, i was born with extraordinary capability’s.

Because of this, my mom Lenia Kasokudo, had to wear this little pod on her chest that,

would keep me safe. And it all went on from there, until a sudden day.

My dad, Micheal Kasokudo (used to be “Micheal Anderson”)

had went insane. And had murdered my mom, had shot her 14 times.

And he tried to take me out also, by going out of the house, heading to the bride and throwing me

over. Than he took himself out, I was a infant floating across the river until, another couple had found me.

Than, it continued from there. I grew up, managed to figure out my powers. And sped around to stop evil.

Yes, i have encountered stupid amounts of speed, and yes they had consequences.

Because in the end, me and people like me are not “gods”. Just people with extraordinary abilities.

So yeah, I continue to run, and, i’m pretty good cuz’ nobody has caught me yet! 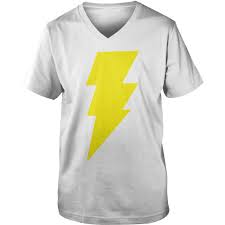 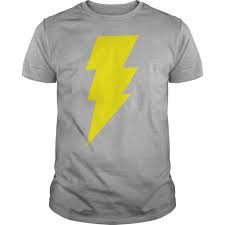 And Pants, with his also very “cool” jeans. 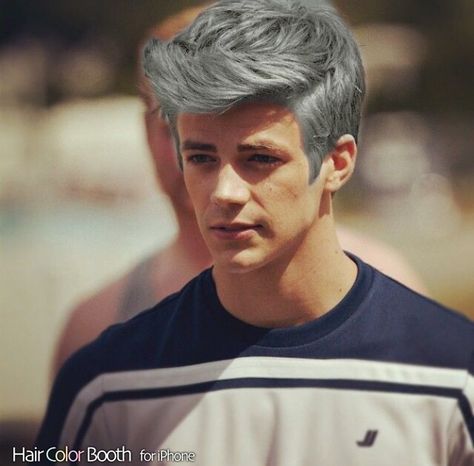 (The best way to sum up his looks.)

-Light from a Light Pointer

…..And yes, he is gaining more speed by the moment.

i dont know, i dont have a secret.