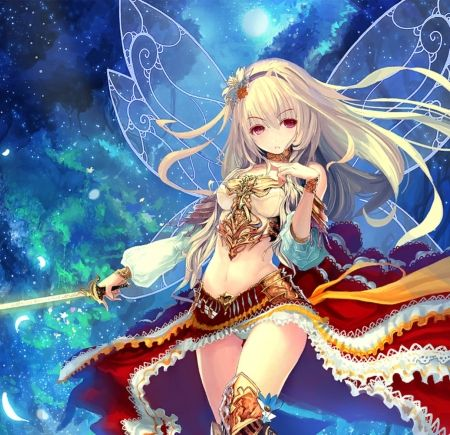 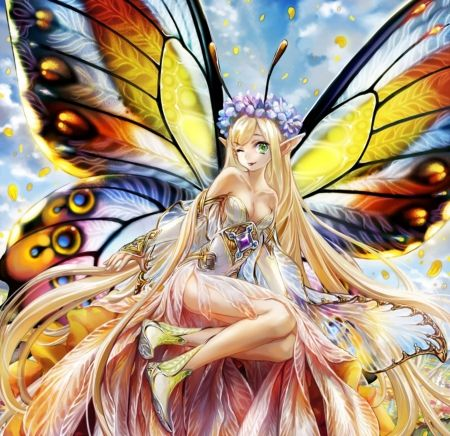 Minerva is a friendly, cuddly individual. She loves all things nature, and she absolutely adores flowers. The problem, though, is that when she’s become friends with someone, she forgets how small she really is. 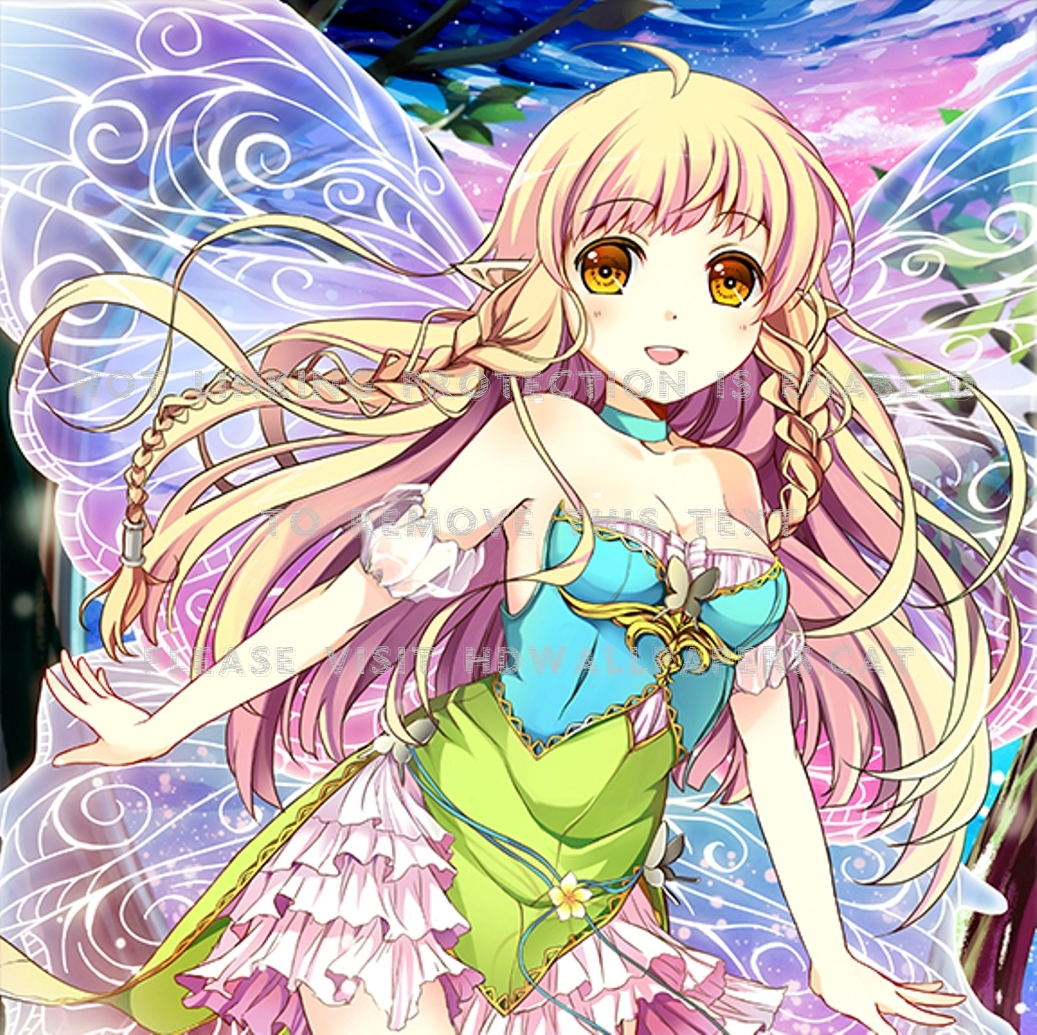 Minerva has blond hair and eyes that are always changing color. In her human form, though, they’re blue. She’s pale, and in both forms she has pointed ears like an elf. In her true form, that of a fairy, she’s only 10 inches tall and weighs less than an apple. In her human form, she’s average height and thin, weighing only 120 pounds. 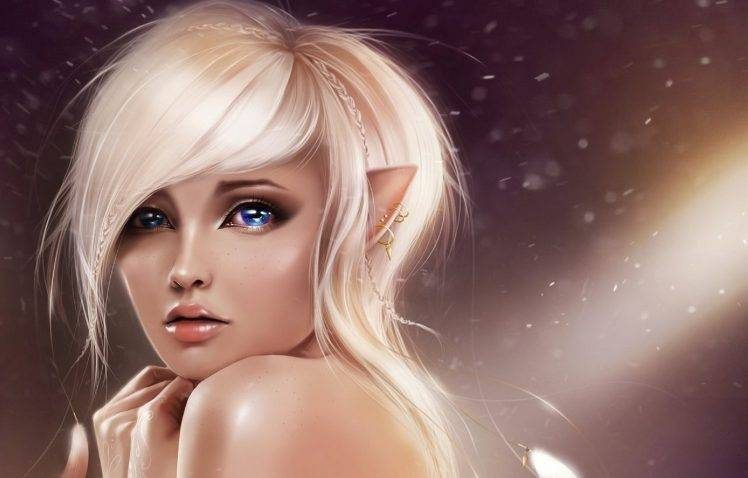 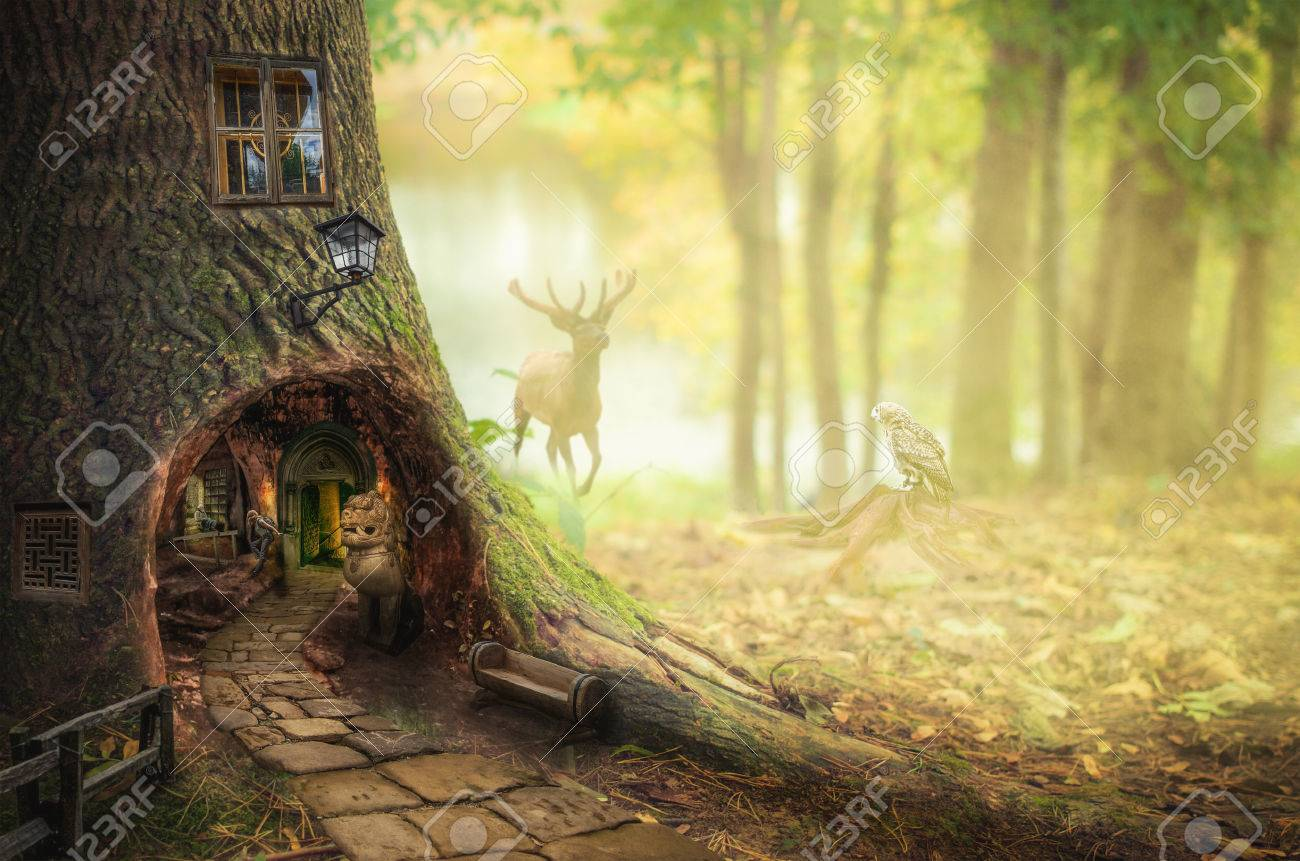 Minerva comes from a very small part of Thistlemere, one that was secluded from the rest of the forest. She grew up with other fairies, of course, but she wasn’t born by conventional means. When she was born, it was because of a seed a Dryad planted. That seed became a lily, one that bloomed and revealed the tiny form of Minerva. 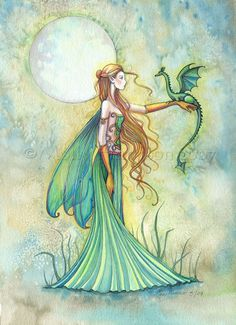 She gets her name from the fact that she’s always adored birds. She chose the name Minerva because of the Roman goddess, who reminded her of Athena. Of course, she didn’t want the name Athena, so she chose Minerva. Falconvale comes from the fact that she grew up in the base of a tree with a falcon’s nest at the top. But the little part of the forest that she grew up in was full of falcons, and she loved them all like they were her family. She’s always helped them raise their young, taught them to fly, and even helped feed the older falcons when they got too old or sick to hunt on their own. 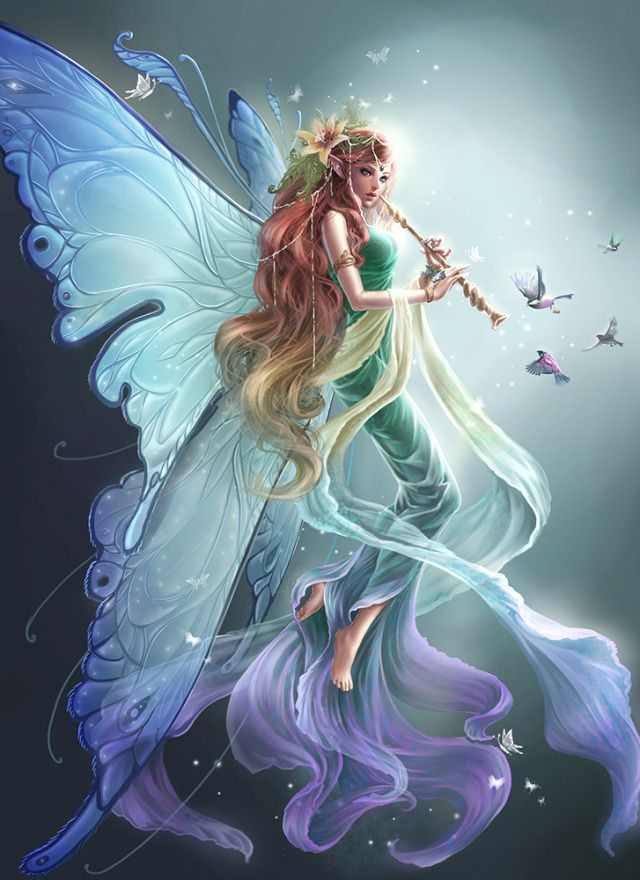 Now that the planet is covered in water, though, she’s been flying around the planet, trying to find herself somewhere to call home until her forest is back to normal.