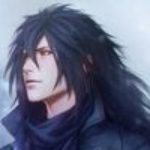 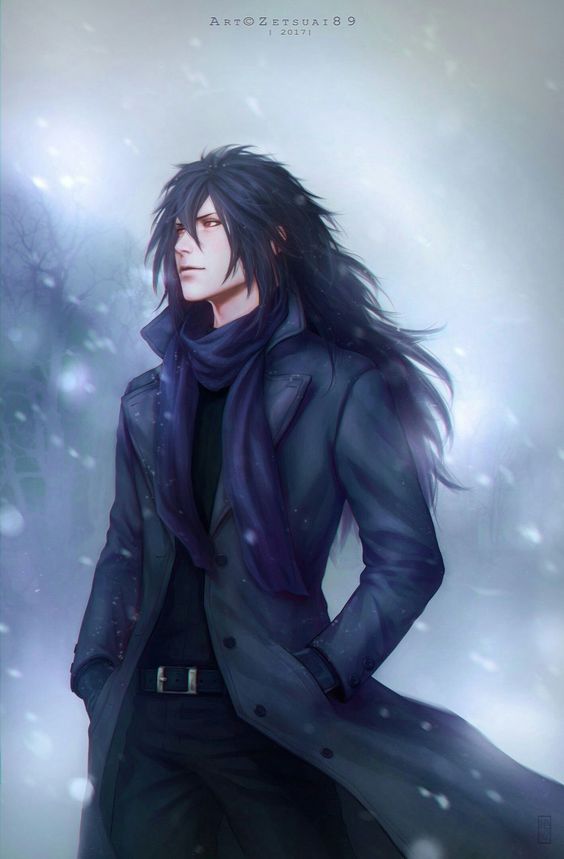 Mizuki Uchiha is a young adult (though he looks older, and tends to)(his eyes can see the flash run). His father and mother were on a vacation away from the clan while Itachi was murdering them all. Itachi then found out about this a year later and tracked them down, slaughtering both parents in the process. Mizuki only escaped because Itachi was chased off by the leaf ninja that came to check on his parents. Taken from the corpse of his mother (literally) he was raised in secret to the age of 6 before he struck out on his own in the wilderness. There mizuki befriends animals of all sorts and comes across the toad sages. There they took him in and raised him as a grandchild. Eventually he meets Jiraiya every now and then but does learn of his death and you can remember everything else that goes on.

Mizuki is 5 foot 10 inches, he has a muscular build but cannot be seen at first glance from the long sleeved tunic he wears. He wears a grey cloak that goes all the way to his knee caps, the cloak does have a turtleneck to it though it doesn’t close all the way around his neck. Under the cloak lies a black v necked shirt. The V goes far down on his body where it sits 2 inches above the middle of his body. He wears black fingerless gloves with metal protection on the back of the gloves. Mizuki also wears black pants with a silver thin belt. His shoes are standard shoes that everyone wears at the leaf village. (he has never been to the leaf village though)The uchiha has a defined build, not very muscular. His skin is white (not literally) and a scar across his eyes from the first fight he ever had. His hair is black with a hint of moonshine at the core, his hair is also long and does dangle over his shoulders behind his body. His eyes are black and white. He also wears a scarf around his neck a dark shade of blue.

Mizuki, when he has time to prep for battle, will often wear a madara inspired outfit wearing a faded blue kamino and a samuri Sword, as well as soft gingerly made gloves worn by madara himself actually. He wears such light clothes so that he can be nimble in battle and not hindered by any weight. (thank god reanimation jutsu). In this attire he wields also a sword. The sword is also special as it allows more concentrated water jutsu and ampliflies lightning attacks. The name of this sword is called Mizu no Raitoningu.  (battle attire bellow) 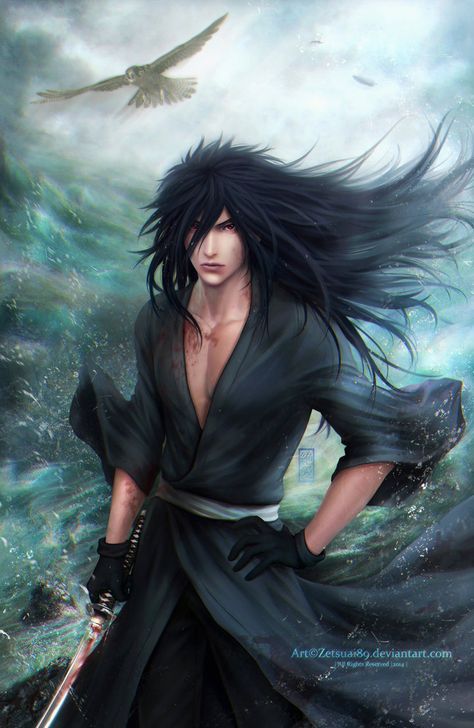 Mizuki, when studying or doing something ‘fancy’, will often where a black tuxedo suit with its sleeves rolled up and black glasses.

Another secret. Every uchiha that has unlocked the wheel barrow eye they do something unique. Itachi was amaterasu, Obito was Kamui. Mizuki’s is actually the ability to copy and use other people’s genkai. The downside to this is that it takes quite a lot of chakra to use and has a toll on his body. He can use Kamui 4 times a day without rest. He can use Amaterasu also 4 times a day. He can also use Kotoamatsuka 3 times a day, Tsukuyomi 1 times a day. If you would like to know what these abilities do without potentially dying to Misuki send me a personal message. So, he can only use his freeze ability in his right eye when his left is closed. Also, in terms of the abilities of genjutsu/kekkei genkai that have been copied, think of the system like playing a pokemon game. There is a certain amount of uses each ability has. Except in this version you can go past the usage of one ability but in consequence Mizuki can’t use others. Here is an example. Let’s say his ‘four’ pokemon abilities are Kamui: Amaterasu: Tsukuyomi: And Tenseigan. He can only use Kamui 5 times a day. But then he uses Kamui a 6th time, guess what…he can’t use Tenseigan. He pretty much has to balance where he puts his chakra in. Not only that but when Mizuki uses an ability it isn’t as strong as the person he copied it from. Such as if he copied Kamui (he did) it would be a slower transportation or with Amaterasu it would burn at a lesser rate. 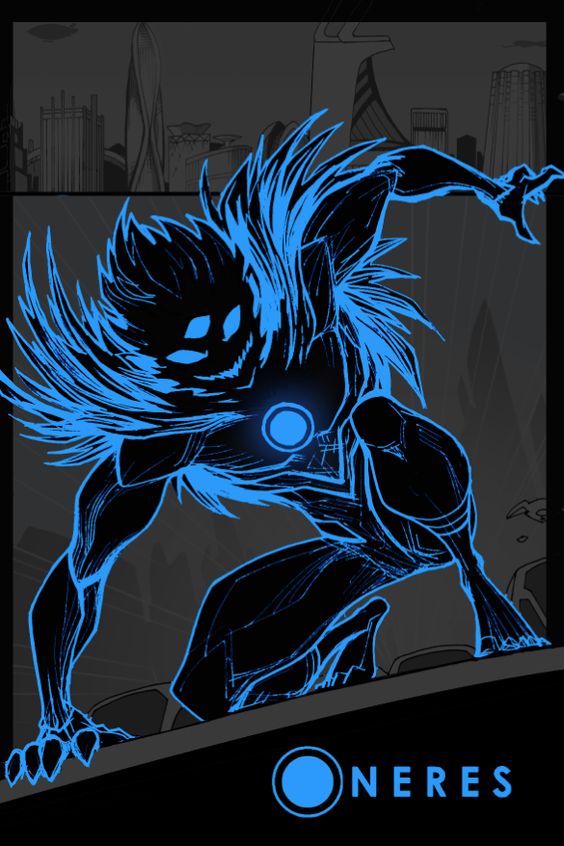 Mizuki’s most strongest style is one that he learned from his bigger sister. He concentrates and goes into a flow like state by calming his mind and his style changes to instinct and as a dance tune to it. It’s melody is very very difficult to find.

If one person can destroy the entire world, then what stops a person from having the ability to save it?