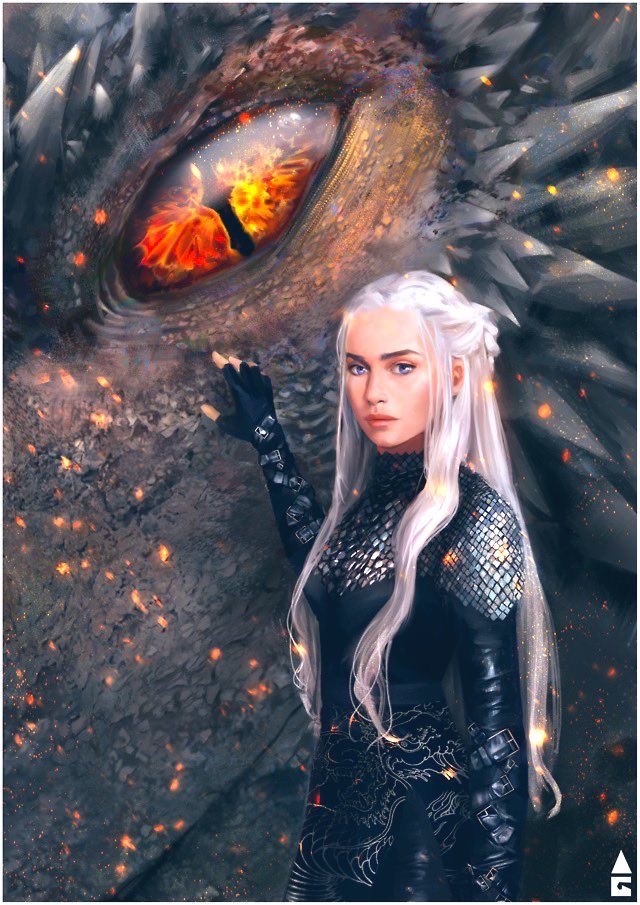 “Where the north wind meets the sea there’s a river full of memory sleep, my darling safe and sound for In this river all is found.  In her waters, deep and true lies the answers and a path for you dive, deep into her sound but not to far or you’ll be drowned.”

Daenerys is the only daughter and youngest child of King Aerys II Targaryen, the “Mad King”, and his sister-wife, Rhaella. Her father died during the sack of Kings landings  before she was even born. The usurper Robert Baratheon installed himself as king, having defeated Aerys in the conquest known as Robert’s Rebellion. Her pregnant mother and brother Viserys, fled to the island of Dragonstone, the ancestral home of House Targaryen, to escape Robert. Daenerys’s brother Rhaegar Targaryen was killed in the war by Robert. The forces of House Lannister murdered Rhaegar’s wife, Elia Martell, and their children, Rhaeny’s and Aegon, during the Sack of King’s Landing.[2]But unbeknownst to Daenerys and the rest of her family, her oldest brother Rhaegar had another son by Lyanna Stark, who died shortly after giving birth to him. In her final moments, she revealed the true name of their son, Aegon Targaryen, to her brother Eddard. To protect his sister’s son, Eddard claimed the baby as his illegitimate son and named him Jon[3], who would grow up to be known as Jon Snow. Eddard raised Jon as his own child in Winter fell and Jon grew up with his maternal side of the family. Jon initially joined the Night’s Watch but later became the King in the North.[4]On the night Daenerys was born on Dragonstone, a severe summer storm raged. For this reason, she is sometimes called “Daenerys Stormborn”. Her mother died soon after she was born, leaving Daenerys an orphan.[2][5]As a baby, she was taken into exile in the Free Cities with her brother, Viserys, by loyal retainers, among them Ser Willem Darry.[2][6][7]After years spent fruitlessly trying to raise support to retake the Iron Throne, Viserys and Daenerys were given sanctuary by Magister Illyrio Mopatis in the Free City of Pento. She dreams of finding a peaceful home and a place to belong to. Daenerys lives in constant fear of Viserys, who hits her when his temper is risen (in his words, whenever she “wakes the dragon”). Living under Viserys’s domination has left her meek and malleable.[8] 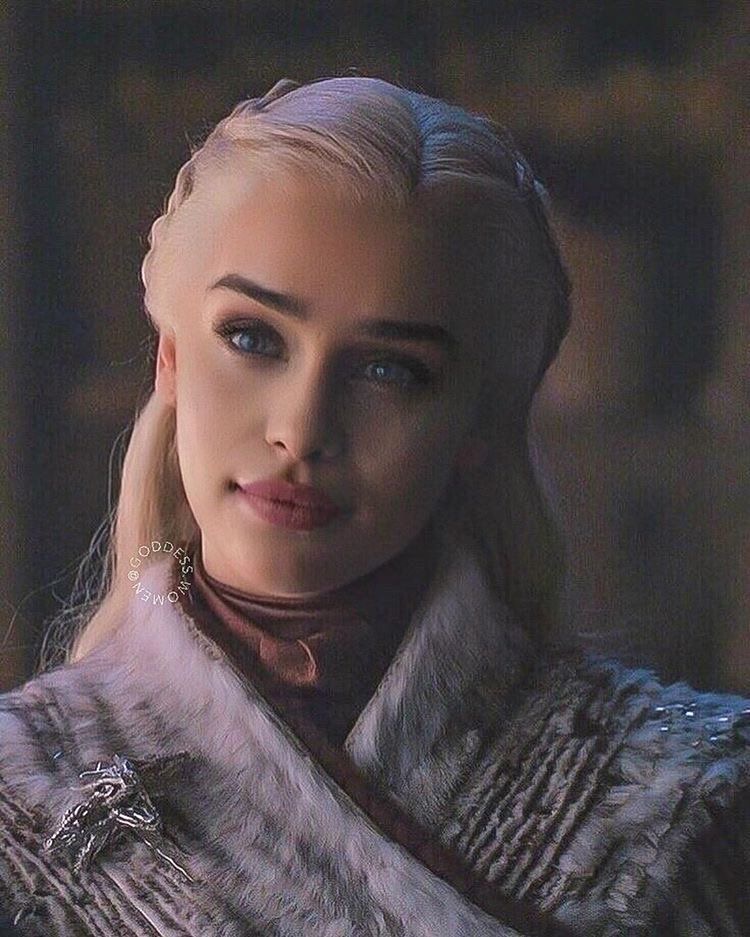 Daenerys was polite and well-spoken, but filled with quiet determination. As a child and young woman she was easily cowed by her brother’s ambitions and occasional cruel rages. She was also somewhat naive of the world at that point, due to being young and living her life as an exile (with only her petulant brother to rely on for knowledge), but her time amongst the Dothraki taught her pride, confidence, and the skills of command. At the same time, her own intelligence began to manifest, and she was quick to understand that she was now free to pursue her own path.

{some powers are not from the show!!}
Dragon communication: can communicate with dragon as she is known to be the mother of dragons.
flame immunity: can resist any kind of flame, one of the many things that comes with being the mother of dragon.
Elemental manipulation: by being in command of all kind of dragons. She had gain the ability of that dragon weather fire, water, earth, etc.

Seventh dragon senes: she is able to sense things from far away or close and the new one, she can read minds.
dragon inner eye: can see long distance and things that are naked to the human eye.
telepathic ability: just like dragons have their strength, she has hers.
hand to hand combat: learned many styles of fighting but is still widening her knowledge in fighting.
weapons: dragon blades 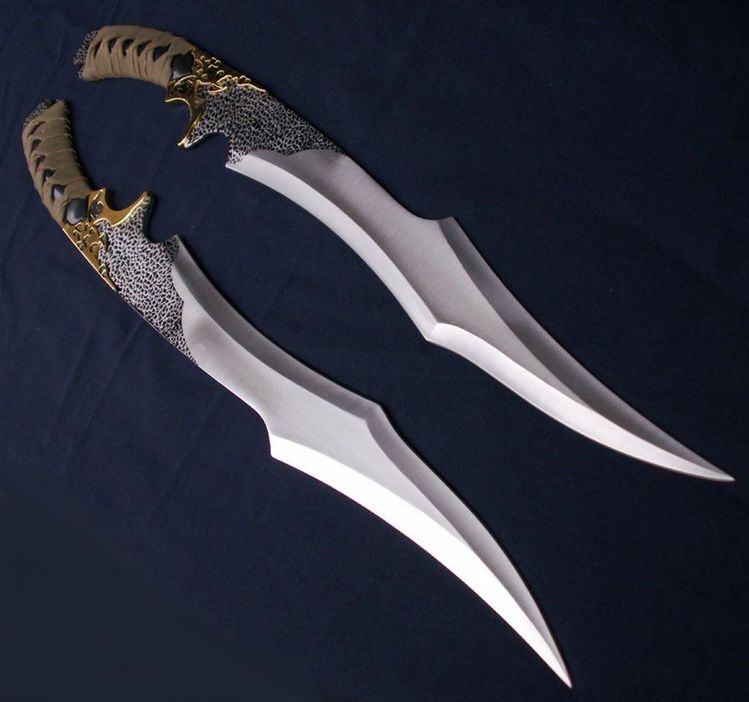 “I am not your little princess. I am Daenerys Stormborn of the blood of old Valyria and I will take what is mine, with fire and blood I will take it” – Daenerys Targaryen

There’s only one way up but so many ways to get there.