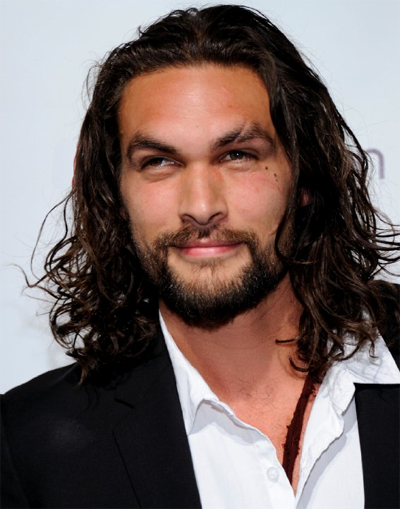 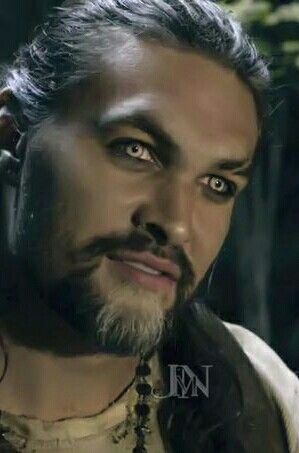 The product of his mother, a scion seraph (or celestial blooded) of Nox, the god of darkness, mysteries, secrets, and fear and Qrow, the god of death, balance, and harvest; and his father, a daemon scion (or demon blooded) of the arch devil goddess Kala.   Their union was joined by the seraph scion of Helos, the god of heroes, war , courage, and protection who was to be my sister’s mother.  My father loved them so much that he kept forsook his own patron and chose to better himself…as much as one can.  My sister, Kira, and my twin brother, Ryden, and I were the result.

The danger was great and my sister’s mother had sacrificed herself so we could all live.  That sacrifice was too much and he hid my mother and had to do the hardest thing he could do…he gave us away.  We went the city of Novas; a bustling metropolis in the continent of Vesper.  There we unfortunately had to grow up in the lower district, District L…or as its more commonly known The Cross Points.

My siblings and I grew up in an orphanage under the care of a woman named Agatha.  She wasn’t related but she always made it feel like a true home.   For the most part is was.  Day in and day out we’d see other children adopted while we struggled and fought in the streets.  Ryden was so smart that he was teased relentlessly and beaten up on a daily as if it was just the routine.  My sister and I would end up in so many fights that became a regular workout for us.  Though there were times, when she wasn’t around and I would lose control…so many things I regret as a child, but at the time I felt nothing.  It wasn’t easy for my sister either, her beauty would captivate people bringing unwanted attention, which again we’d fight.  Sometime they were men and not boys…and I would fight until I woke up in a puddle of my own blood half beaten to death.  My brother typically scowling as I see those mean writhing in agony due to whatever he had done to them.

Never felt as smart as my brother nor as accomplished as my sister…I was always a bruiser and always following after everyone else. I was fortunate to see my brother do what he does best with magic and his studies in ancient worlds and artifacts.  Later, I helped him with his artifact hunts and even helped him test some of these things.  I did want to find my own way though.   Though that way was rough.  I began fighting in the fighting pits for sport, but out of a lack of funds I was held in servitude and showed my place when I would lose a match or show mercy in a time they didn’t want it.  This was how I lived in the streets anyway, and I even had training prior to that thanks to Agatha taking me to people who were trying to assist me with my “temper”.  In the streets and in the pits it paid off, but would normally still become brutal.

My serviatude didn’t end in the pits…no…a group called Te Mak paid off my debts and took me as their own, training me to be an assassin.  I would be brought low under their thumb as well, until I finally couldn’t take it anymore.  I was going to commit suicide by fighting recklessly and really not fighting back.  My sadness an desperation was noticed and I was saved by a strange man who offered me a better way of life, but I would have to betray the Te Mak and attempt to bring them down.  I had nothing to lose so I took him up on his offer.

Suddenly I was inogerated into the Fallenshade, a group of “Fixers” who help dismantle the structures of evil works within untouchable areas of society.  I was trained to  hunt, track, and handle powerful beasts, monsters, demons, and enemies of high stature and magical nature.  My awakened bloodline has given me innate magical resistance and abilities that bolster my training.  My training also came with certain physical enhancement as well preternatural increases to my abilities so I could take on things that can hide among men and control them with a whisper.  I was the monster they let loose when the monsters were too hard for others.  I was okay with this.

Being a Fixer isn’t so bad; it does grow a bit taxing on the mind and sould however.  I have tried to leave that life behind me.   Fallenshade allowed me to go as long as they could still call upon me if necessary.  That was far more than I had ever been offered before so I took it.  As a freelancer now I take missions and contracts, some more clandestine then others, for any I deem worthy…but mainly secret societies at this point.  Hopefully  I can finally do some good in this world; I’ve done a lot of bad, I’m not sure I’ll ever make up for that.  Purpose is good though and I finally have one. 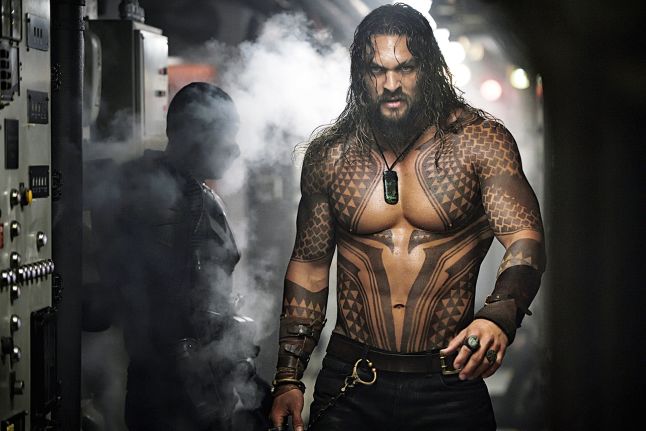 Not everyone is who they seem…doesn't matter what end of the spectrum you're looking at.