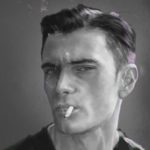 Travnikov Vasiliy (Vasya) Vadimovich, will probably seem like a one of the most heartless pricks you have ever met, but is there anything else to the man? I mean, if he’s a prick. “Why the hell would he tell you?”

He does have a hobby for riding, so he is thankful that Hellifyno is once again an island and he can ride his motorcycles freely. He doesn’t get drunk easily, “But alcohol and cigarette’s are my painkillers.”

Travnikov Vasiliy (Vasya) Vadimovich. Works as a professional criminal, hit-man, assassin, and gun for hire. He also has experience with being a, bounty hunter, soldier, special forces soldier, and spy. 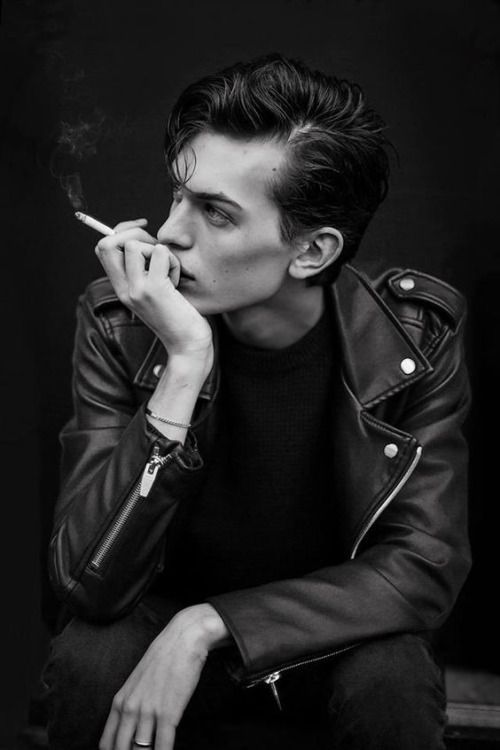 “I like my alcohol, like I like my women.” He paused. He lifted his cigarette to his lips and inhaled. He then exhaled, and the smoke flowed out of his mouth like a waterfall. “Firey, Tough, and ready to have a Good Time.” He chuckled as he exhaled, holding his cigarette between his middle and ring fingers. “Oh, and they gotta’ love riding motorcycles, because I ride my motorcycle(s) whenever I can.”

The sound of silence, to your question.

“Ask me that one more time and I’ll turn your life into past tense.” He muttered. “I’m not going to tell you anything, but I’m sure the barrel of a gun will.” He paused. “Now fuck off bitch.”

Vasya has never forgotten’ the experiences of growing up in a poor Jewish and Russian family. This might be partially to blame for the fact that he always comes off as abrasive and non-emotional. Vasya often participated in gang fights and street brawls.

He never really knew any other kind of life as a kid… It was always fighting and crimes… Gangs ruled his life… Vasya developed his love for motorcycles as a type of escape from the harsh life he faced every day as a child… Vasya never liked all the fighting, but he participated, because he didn’t know differently…

He always fought on the side that could offer him what he wanted though… He never picked one side and stayed with them… That was never Vasya’s style… It was always about what people could give him… People could Vasya a Sociopath and a Psychopath… but this never bothered Vasya much.

“If they wanted to talk back.” Vasya paused and lifted his cigarette to his lips. He puffed on it, before holding it loosely between his middle and ring fingers. “The fuckers could talk back to the barrel of my gun.” He chuckled. “But then I’d just blow the bitches brains out.” He snickered. “Most people are assholes anyway though.” He sighed.

Vasya enlisted in the military when he was 22. He served in the military for 4 years. During this time Vasya had gained much of his knowledge with weapons and stealth. (as shown above) Vasya now works as a professional criminal, hit-man, assassin, and gun for hire.

Vasya does have a very short temper, and can be very violent if angered to that point, and though this doesn’t happen often, it has happened before, when it does it can be very chaotic. Vasya always carries ranged weapons on him, it’s a habit that he learned from both his present line of work and his time in the military.

“Always keep your guard up.” That’s what the instructor said. “Always watch your back and keep your weapon on you at all times.” The instructor then paused. “If you don’t the results could possibly end your life.” Vasya has never forgotten this.

Though he does have experience with being a, bounty hunter, soldier, special forces soldier, and spy. These experiences help him with the line of work, he does now. Vasya does not like killing particularly, but he does it to put food on the table and clothes on his back.

Vasya does not usually take commissions from just anyone, because Vasya is so skilled at his line of work, he has never been caught…. because he has never been caught, he has a very large bounty to his name, but of course… Vasya isn’t stupid… Vasya wouldn’t tell just anyone how much… He doesn’t talk much… Could the man be hiding something…? You might have to find that out yourself…

Travnikov Vasiliy (Vasya) Vadimovich, will probably seem like a one of the most heartless pricks you have ever met, but is there anything else to the man? I mean, if he’s a prick. “Why the hell would he tell you?” Honestly, Vasya probably isn’t the biggest prick you will meet, I mean if he was he would tell you to fuck off, right about now… “I’m sure you have it in you to fuck off and stop bugging me, so why don’t you do that?” Yeahhh… I guess he is quite the prick. But then again Vasya has always had trust issues, no matter the person…

Because of the fact that Vasya probably seemed like one of Hellifyno’s biggest pricks, he has never been great with most people and so… He tends to keep quiet and stay away from them, when at all possible. Vasya always liked nature more than he did people. People always seemed to find a way to piss Vasya off. It isn’t surprising then, why Vasya likes to spend most of his time, riding his motorcycles through nature, rather than talking to people.

The headache of it though, is that this isn’t usually possibly, with most places that he ends up. Vasya just sucks it up and deals with it though. He does have a habit of making fun of and mocking people. Vasya also uses a lot of sarcasm.

Vasya can be a nice guy, he can be very caring and very comforting, but he has mostly buried that side of him, deep inside himself. He never liked to show it after he started having trust issues… Vasya never knew who would take advantage of him and who wouldn’t… It always haunted him, that someone would break him… again…

“I live in my own world of madness.” He chuckled. “Who the fuck are you, to tell me what to do?” He paused. “I don’t give a damn’ if you say you disapprove, I’m going to make my move.” He paused again. “I’m going to make it soon, ’cause it’s what I want to fucking do.” He muttered.

“Cause all these opinions, and all these positions.” He paused to raise his cigarette to his lips and puff on it. “They coming in millions, they blocking your vision.” He sighed and then continued. “But no, you can’t listen.” He paused for the third time and then continued. “That shit is all fiction, ’cause you hold the power as long as your driven.” He sighed again. 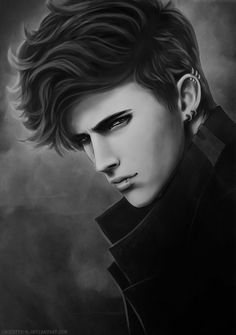 “Welcome my world, it’s fucked up and crazy…” He paused, and then chuckled. “It’s just the way I like it.” He paused again. “If you can’t deal with it, then leave it.” He exhaled and blinked. “I honestly could care less what people think of me.” He frowned. “Fuckers, who care what people think of them, never become anything in life.” He exhaled again.

“Why would I show you what I look like?” He sighed. “I don’t even know who would be seeing this.” He frowned. “I’m not the most handsome guy, but I could care less, what people think or say about my appearance.” He muttered. 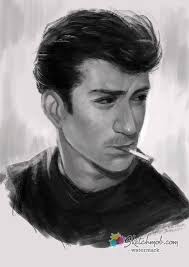 “Hello there, when you really meet me, I will probably seem like one of Hellifyno’s biggest douchebags and or pricks.” He paused “Is there more to me? that you might have to find out on your own.” 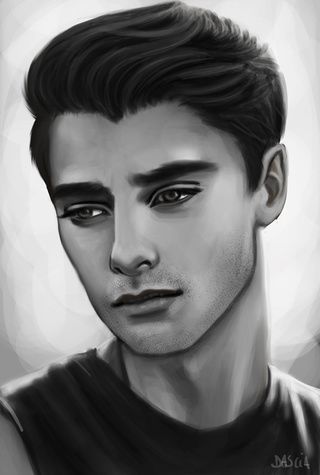 “Shut up and listen asshole, I have no time for your bitching.” He paused. “So you either shut up, or the barrel of my gun shut’s you up.” He paused again. “Oh, I’m the prick? why don’t you listen to yourself sometime.” He muttered. 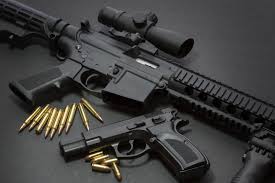 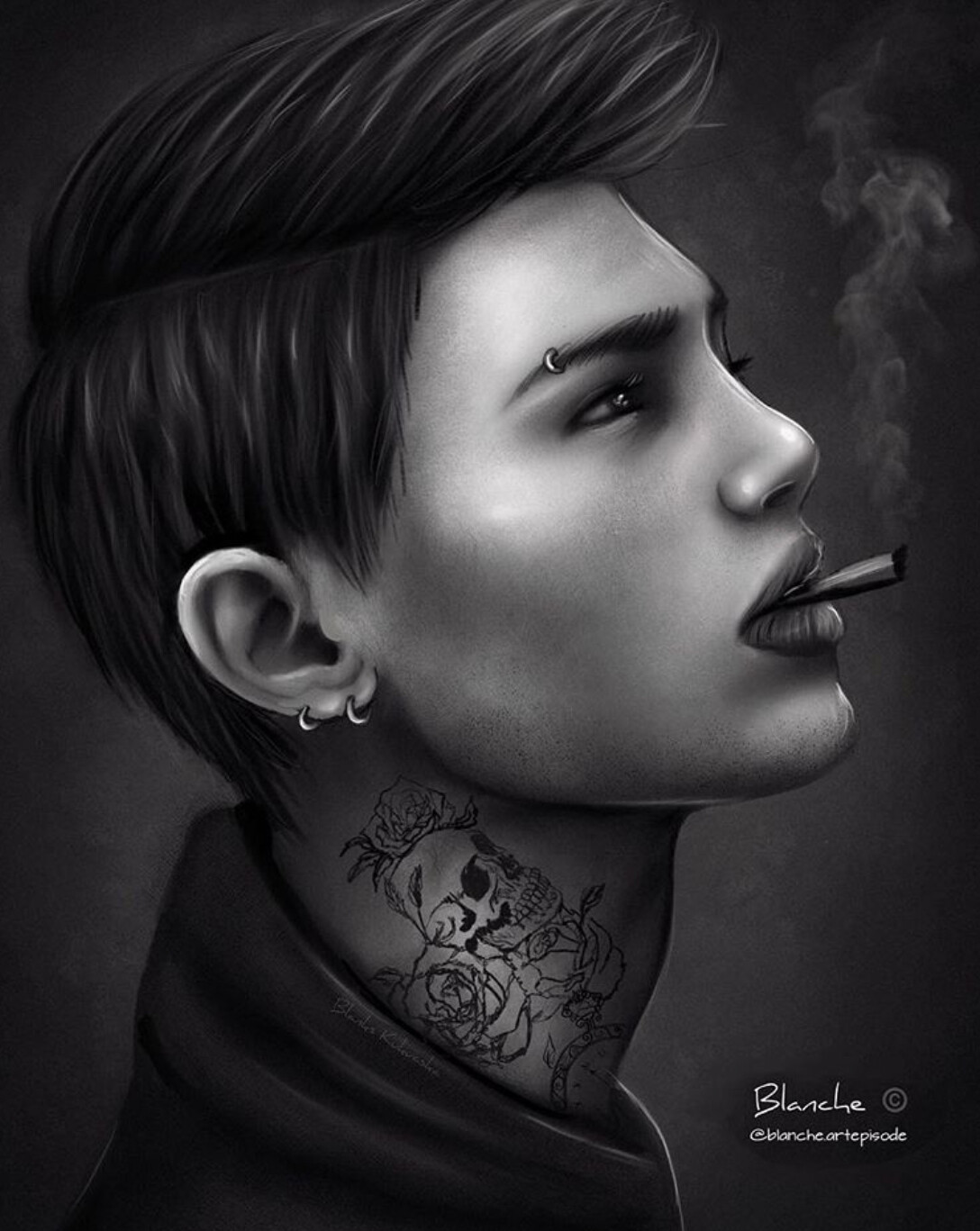 “I love motorcycles, they make me feel free.” He paused and chuckled. “Feeling free, like you are in control.” He paused again. “Is greatest feeling in the world,” He paused for the third time. “I praise the lord, that Heillfyno is an island again, I don’t know what I would have done, if I couldn’t ride.” He frowned.

“Do you think I’m stupid? Do you think I would share my secrets with you?” He paused. “Hell I don’t even know you, why don’t you come talk to my face to face.” He paused again. “Then I can grill your ass.” “My world is hot as hell, if you can’t handle it, then leave before it burns you. It can leave scars and so can I.” He exhaled and sighed. “Make your choices wisely, for I can be your greatest friend or your greatest foe.”

"I believe you have it in you to go the fuck away."