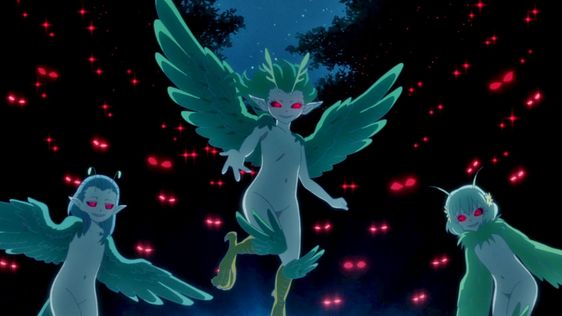 Name: Daisy Ariel. While ariels have no names and tend to just go as “ariel” the flowers gave them their nickname.

Sex: “Uh.. No.” Literally has no reproductive organs what-so-ever.

Pronouns: They/Them, She/her, He/him. They really don’t care which one you use.

Height: 7 inches. Yes, that is actually how tall they are.

Weight: What does it matter?- They are 7 fuckin’ inches tall. 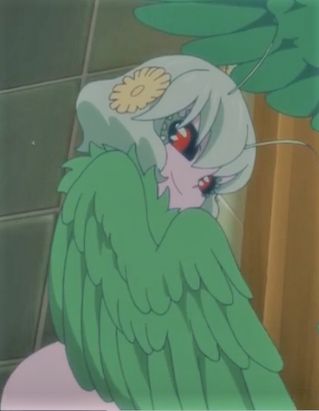 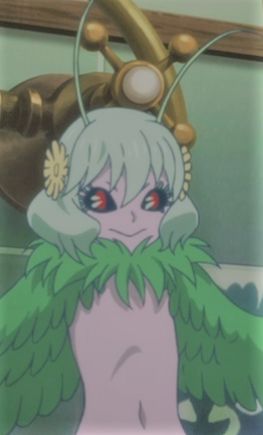 Fur: Only around the neck, same green.

Feet/legs: Halfway covered in feathers, and has talons (yes, bird ones) for feet.

Flowers: Two daisies that sprout from the sides of their head.

Bit of a temper, but hey. What can they do, right?

Tends to like very few, unless there’s something in it for them.

Persuasive when they really want something.

Personality: Tended to trust any and everybody. Easy going. Fairly responsible. Intelligent. But was always worrying over tiny things.

Background: [They (Daisy) don’t remember much of their past before death, none of the faes do.]

Was orphaned at a young age. Was always moving around. Struggled on her own for a while before eventually taking up alchemy. There she met her teacher.

How They Died: Killed by the teacher. Poisoned.

Why they are what they are now: Ariel’s are very carefree creatures, childish as well. And due to the fact that Dee didn’t exactly have a childhood, they are able to make their own in this form. No real duties or things to worry about either. Daisy simplifies things greatly, so they no longer have to deal with the harsher parts of things. Death (of an ariel) wasn’t even a thing in their head for the longest time, so nothing to really worry about. 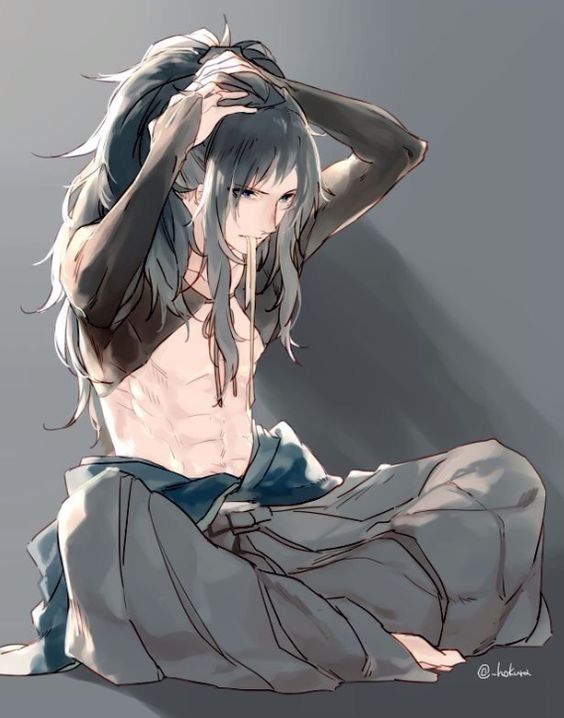 Species: Kelpie- A shape-shifting water spirit that typically takes the form of a horse. Normally appears as a centaur. 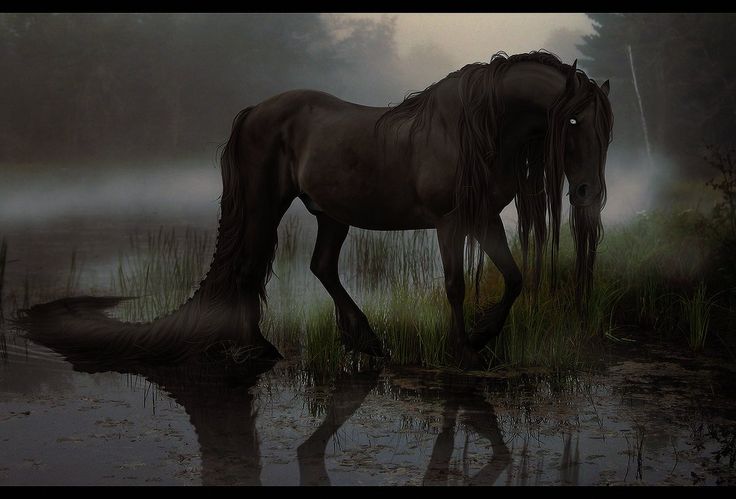 Other knickknacks found in the water.

-Kelpie. Waterhorse. (The picture under appearance.)

-Literally anything else he wants.

Takes delight in drowning people that entire his home. He’d never hurt a child though (unlike other kelpie). 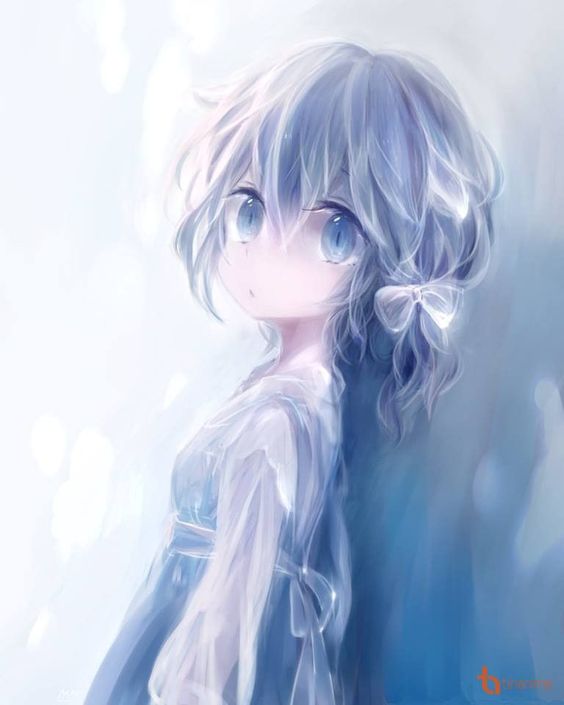 [His daughter. – Name: Nixie, Meaning: Water nymph (In German) – Age: 7 – Species: Hippocamp (Sea horse- Half horse, half fish.) Shape-shiftier (Not very good at it. Can’t stay in any form/human for long periods of time- typically a day at most.) – Other: Has a Stuttering disorder/Speech Impediment.]

Occupation: Dockhand. Worked on boats/ships for most of his life.

Background: Always been the social-protective type. Always longing for adventure as well. Had a bad habit of creating enemies, whether he meant to or not. Born a sleigh buggy, someone who could see the neighbors (fae & other beings), as well as give off unlimited amounts of magical energy, almost unheard of. A lot of faes, good and bad, were attracted to sleigh buggies. Whenever he’d get drunk, he would always be caught talking about the neighbors. He was seen as crazy. His daughter also gained the ability when born.

How They Died: A home invasion gone wrong, or a possible murder staged to look like a home invasion. The daughter was also killed during this.

Why they are what they are now: He was always in or around the water. Since he was murdered in cold-blood (supposedly), this is his way at getting back at the humans that hurt him. 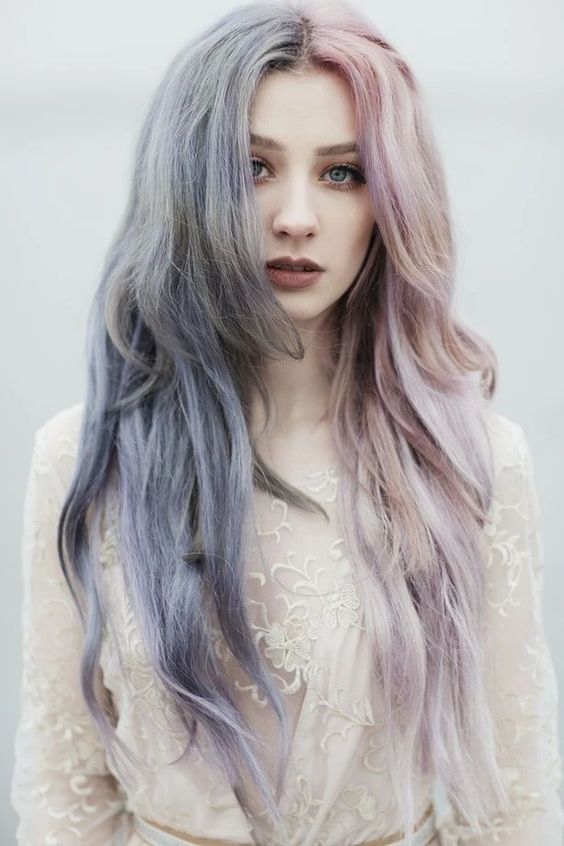 Meaning: Most beautiful (In Greek).

Species: Leannan Sidhe. A type of vampire that exchanges life force for motivation and inspiration.

Sexuality: Pansexual, demi-romantic. Gender doesn’t matter in her eyes, but she must have some sort of relationship/friendship beforehand. Does find talents (Painting and other art forms mostly) and intelligence rather attractive, but that doesn’t mean her partner has to have either/both.

Weight: Around 160(+). But appears weightless due to the fact that they float/fly everywhere.

Other: Has a faint British accent. 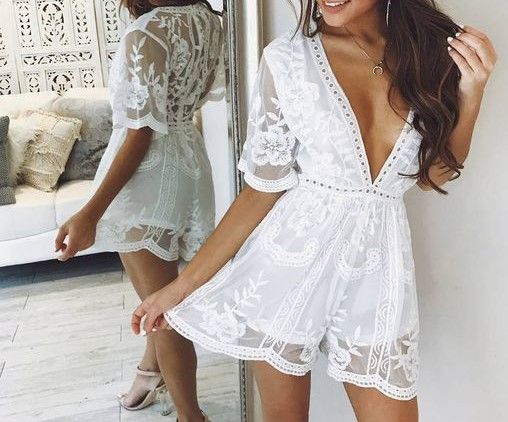 Hair: Half silver with a blue-ish tiny, half ash-pink.

Skin: Pale and flawless with a slight grayish tint to it.

Clothing: A skimpy (if you could even consider it that) lace romper. A necklace- A handful of keys strung on a leather cord.

Other: White markings that cover most of her legs (from the toes to her knees), the edges swirling together with her skin. More markings on her arms (from her fingers to the elbows) as well.

Unlike other Leannan Sidhe, she tends to be much more modest and humble.

Much less social, rather quiet.

Muse-like traits, as if everyone around her just suddenly becomes more inspired -When she feels like it-.

Definitely the “mom” of the group, but around a certain water-horse, she tends to lose her temper more than she’d like to admit.

Tends to not give two shits when tired. But is normally a lot more relaxed and cheery when not.

Background: Tended to keep to herself, never really participating in relationships. Never had a spouse/lover, or children. Found mythology very interesting, whether fae or some god from Greek times. She found it all interesting (Still remembers some knowledge about them to this day).

How They Died: Murdered. Died of blood loss.

Why they are what they are now: She had a slow and painful death. While death by Leannan Sidhe isn’t typically painful, it is slow and cuts life-expectancy(s) in half. Slowly draining her victims of their life force, much like she was. 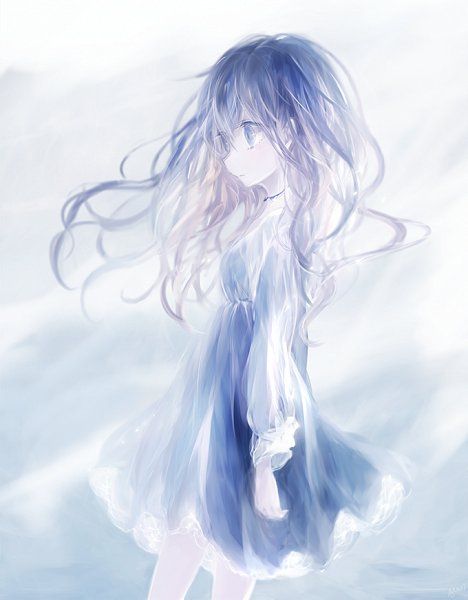 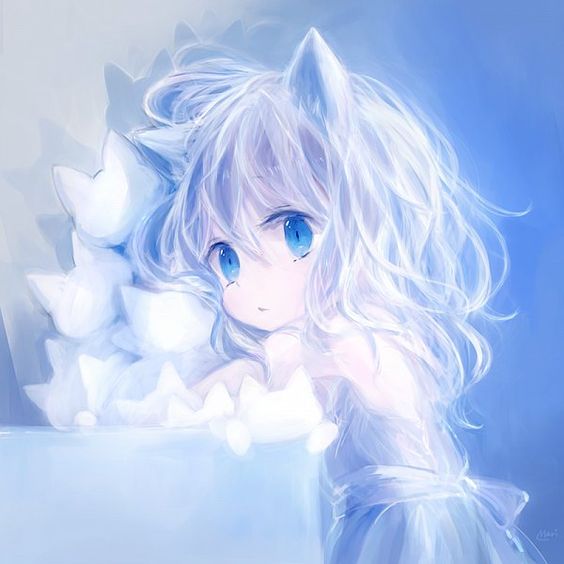 Age: Ageless. The physical and mental age of 7.

Species: Hippocamp, the upper half of a horse, lower half/tail of a fish. A shapeshifter, someone/thing that can manipulate their form or appearance.

Most common forms: Hippocamp (Orginal). Can’t stay in other forms for long- at most a day. Forms will start to shift if she were to goes over her limit. Human (Most commonly seen in), and many others.

Weight: Roughly 50 pounds. Again differs with forms. (Roughly the weight of a small horse as a Hippocamp).

Other: Has a rather prominent stutter disorder/speed impediment. Words tend to break apart in many places and tries to shorten her answers as much as she can to avoid screwing up too many words. Draws out certain syllables and letter sounds, mostly ‘S’s. 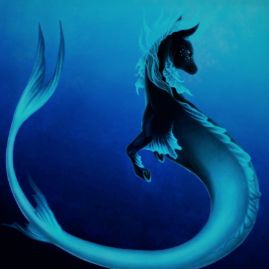 Length/Style: Medium or Long (differs with forms), typically in a low ponytail.

Clothing: A dress of some sort.

Holds this clueless act on everything, but knows more than most think.

Ignorance is bliss till the bottle’s empty.

Forgiving and trusting. Even to those, she doesn’t know.

Appearance: Due to the compilations she had with shifting. She’ll repeatedly go back (or ‘flash’) to her appearance from before death/during death.

Blonde, wavy hair. Green eyes. Typically seen with bloodshot eyes, a long slit across her neck, blood seeping from both in great amounts. Sometimes glass shards can be seen sticking out from her back.

Background: Nothing much, she was always seen around her father. Was there most of the time when he was at work. She can remember most of this past life, even though the others can’t.

How They Died: Home invasion gone wrong, or a possible murder staged to look like one. Choked on her own blood.

Daisy isn't really interested in a relationship, but could possibly have one in the future- Panromantic. Aalto's not interested, period. Cali is interested in all genders (demi-pan). Nix is a child, don't be gross.