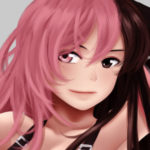 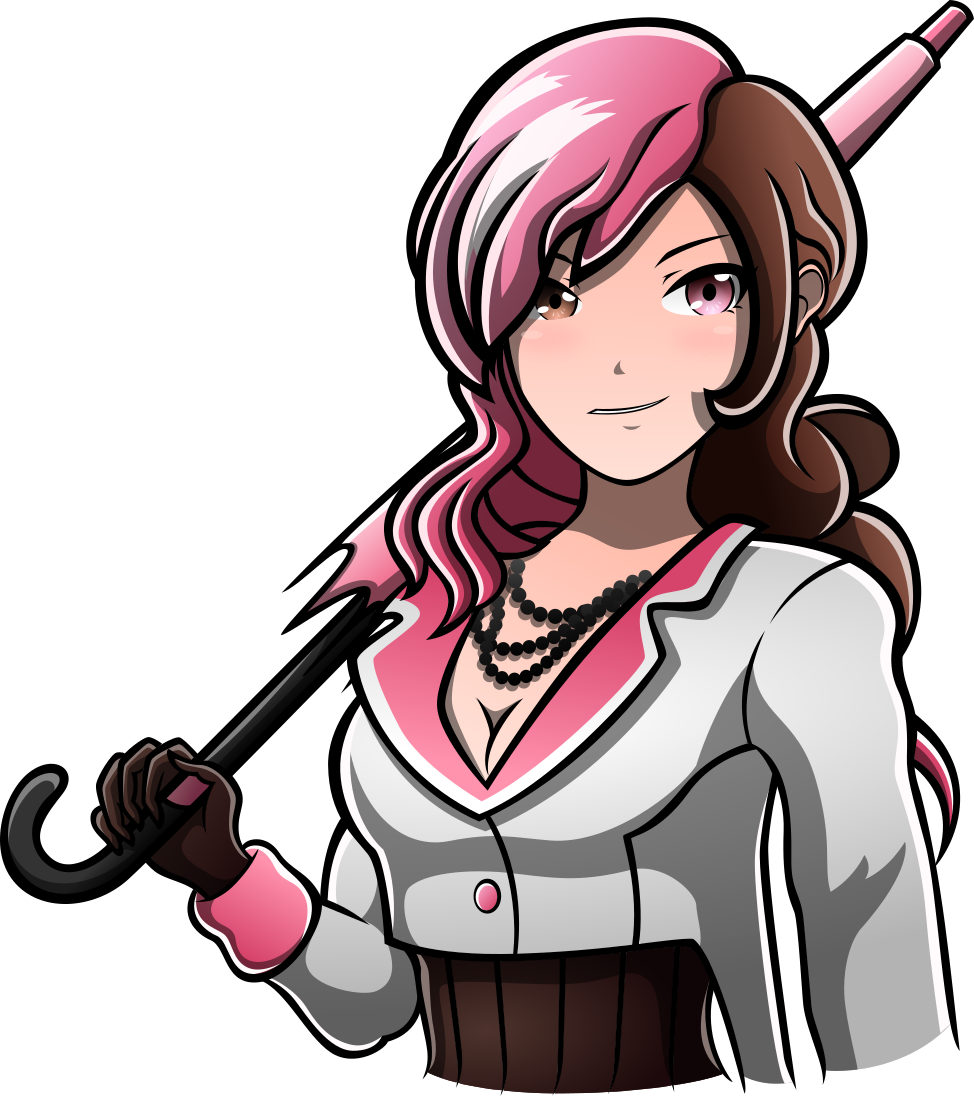 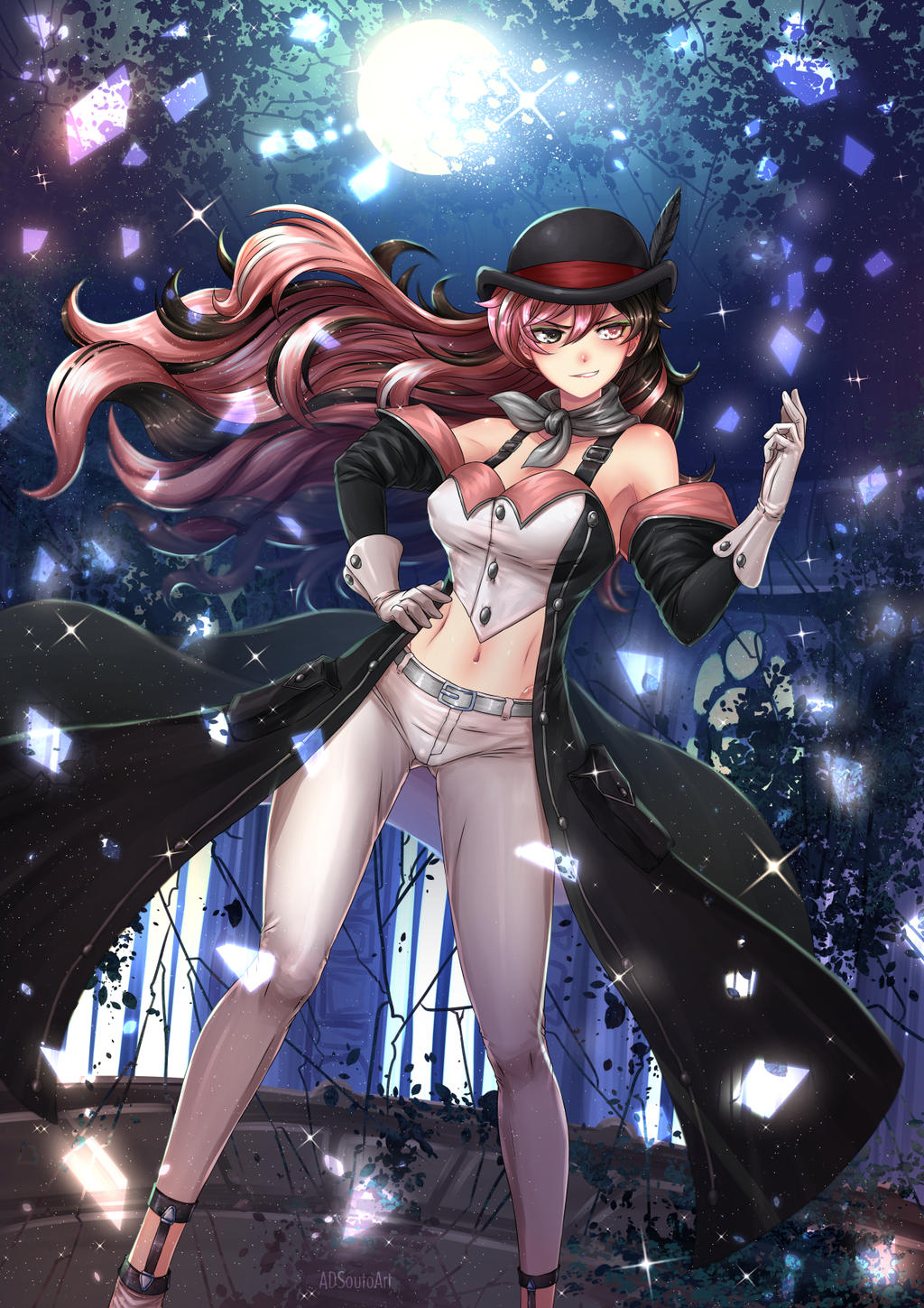 Neopolitan is not much of a talker. Instead, she speaks through her actions, and her actions tell the tale of someone that has probably gotten by on being underestimated. A small stature, a cute face, with a pinch of youth makes some people not think twice.

She wants you to make that mistake. Keep making it, even once she starts to show you there is more to her than will ever meet your eye. Make that mistake until she finally makes sure you never make it again.

Neopolitan is, in fact, a devious criminal, violent to her core, but not mindless in her actions. She prefers having direction in her life, a cause to work towards, someone to pledge loyalty to, however brief. Her skills are best used in service to another, and it also grants her a cushion to land on when things go bad. Such are the perks of being a henchgirl. 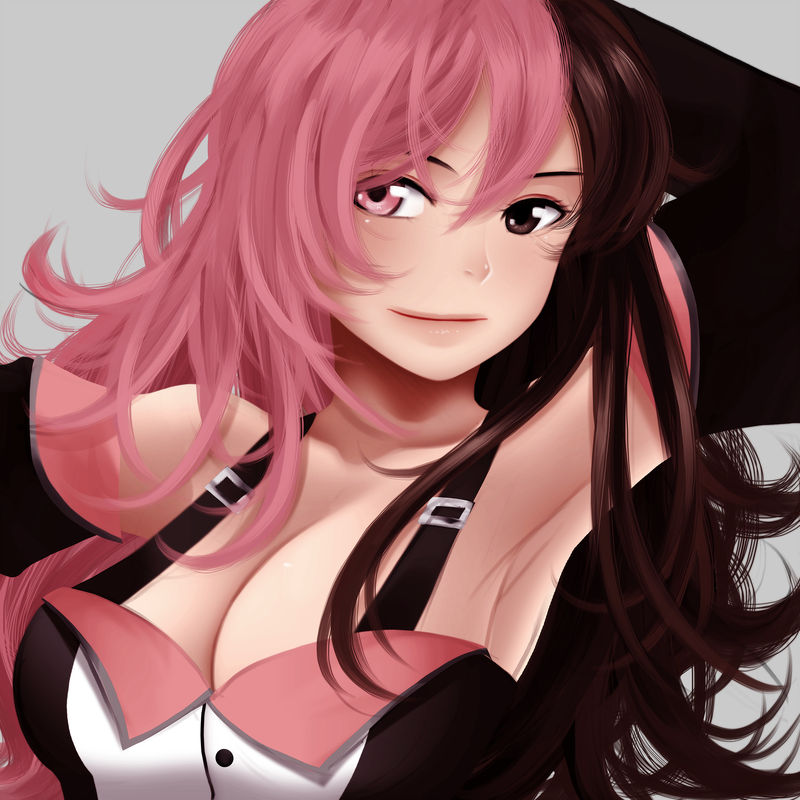 A young woman whose age is hard to pinpoint, given her youthful appearance and a somewhat sophisticated demeanor, which, contrasted with her only standing 4’10” in height makes her seem like some manner of fairy-like creature, too small and lightweight to be real and yet seemingly solid all the way through. Her hair, brown on one wide, pink with white streaks on the other, matches both her outfits as well as her eyes, though her eyes seem to make a good habit confusing the person looking at her on which was is brown, which one is pink, and which one is white, even though she only has the two eyes and two eyes can’t be three different colors. There’s something off about her… Ghost-like. Even if she is undeniably cute as a button. 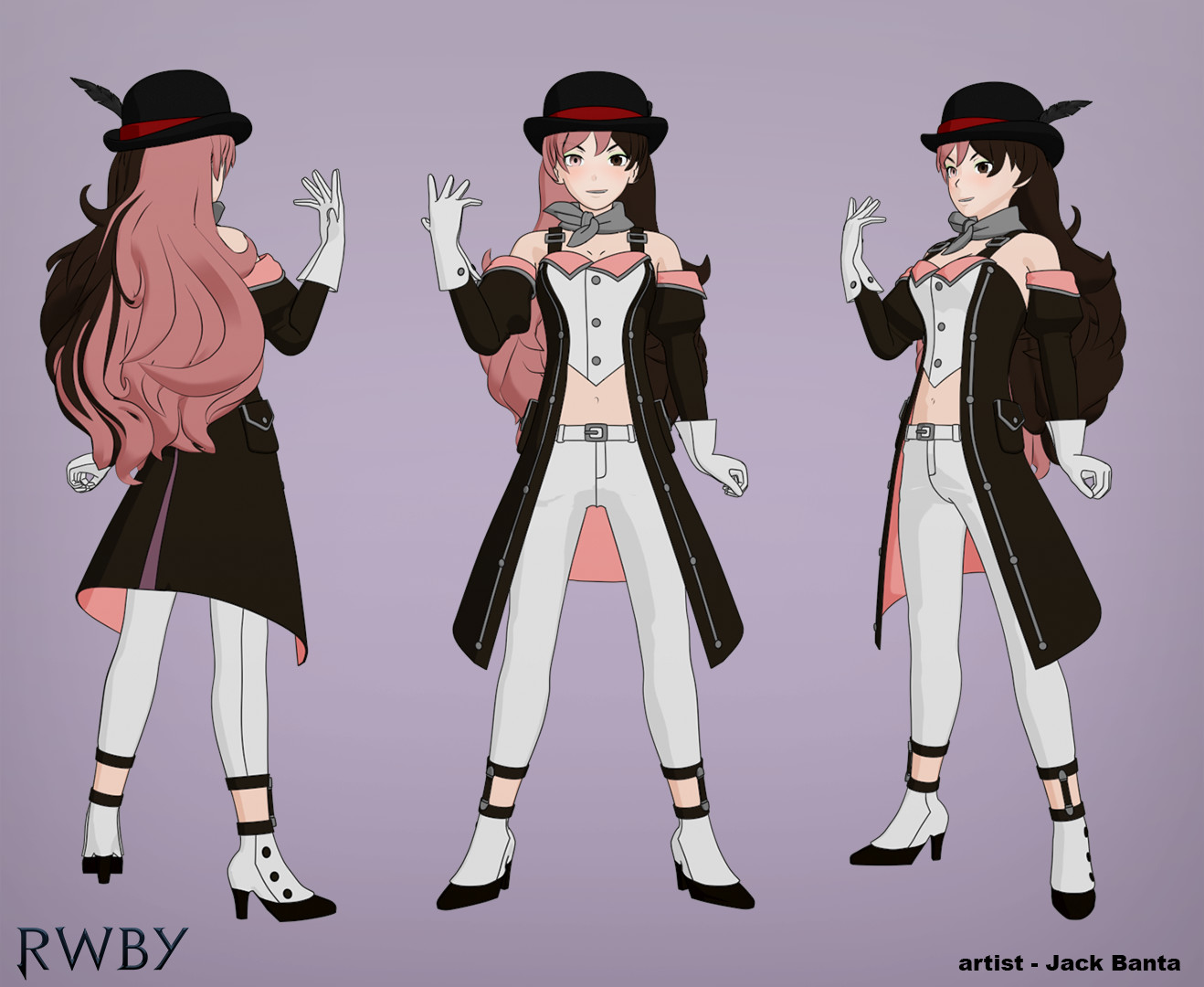 Parasol ~ Just an umbrella. An ordinary parasol. However, the lacy material belies its ability to endure a lot of punishment. Even the shaft of it must be strong, given the impact forces it can handle, as well as dish out as she swings it, using it as a blunt weapon. There is also a hidden blade in the shaft, which can be drawn separately or made to protrude from the tip.

Semblance: Illusion ~ A manifestation of her innate power, Neo’s semblance allows for her to materialize visually perfect physical illusions. Not only can she create illusions that look like herself, but she can overlay them onto her own body or others to create convincing disguises or even render herself invisible.