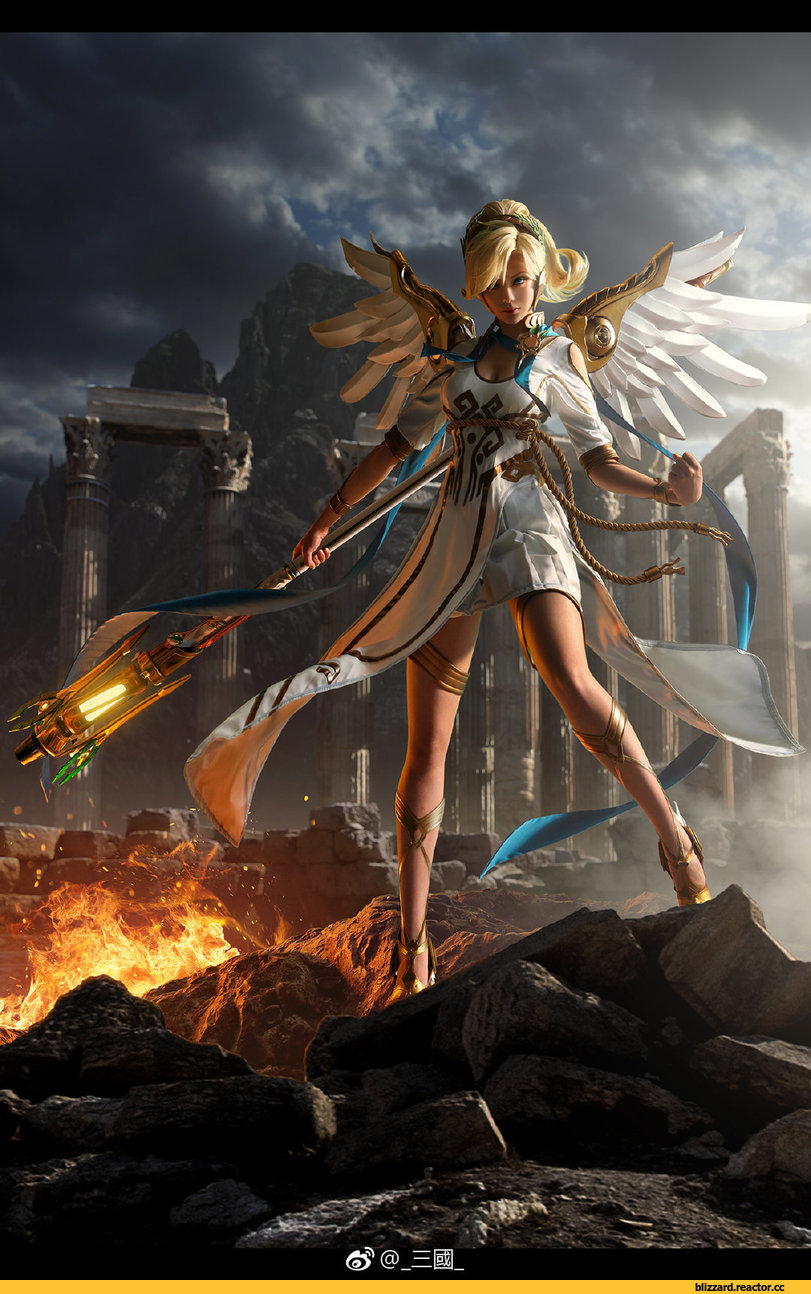 Once a guardian of Heaven. She defended Heaven of those who tried to defy the will of the Gods. Whatever the Gods asked she did without question or hesitation. Eventually, her name and her stories reached the mortal realm.  Songs chanted her name and her victories while others worshiped her name as a Goddess herself. seeking her advice and experience even her Aid. She became a symbol she became a Guardian for those in need.  As the clock kept moving many more stories were added to her name and more people seek her for aid. Many were good at heart others were not. 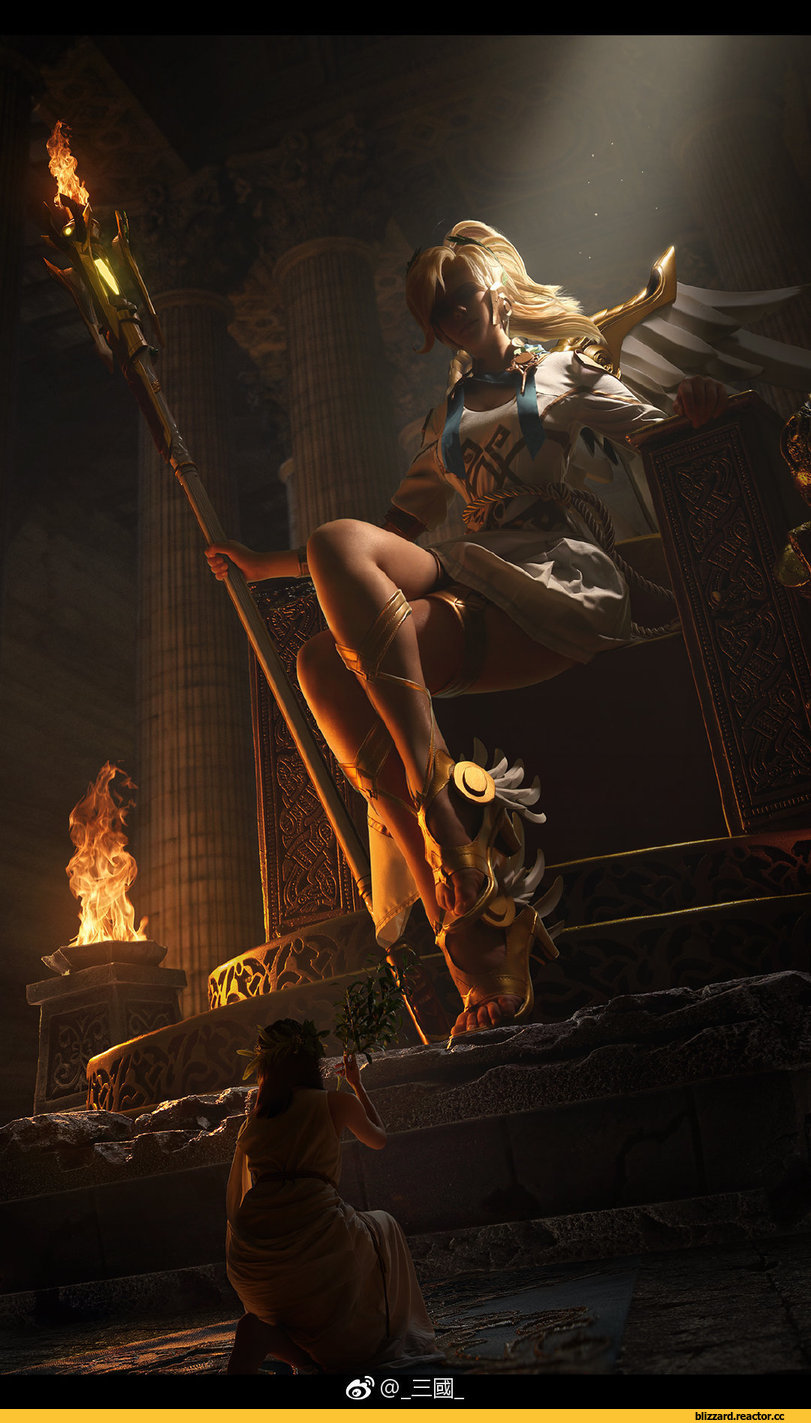 One time Colette had a curious mortal in her temple, Seeking her Aid like many others. The mortal used his tongue and stated its intentions to Colette they seem noble at sound but the mortal had other intentions in mind. Despite Colette ‘s talents and experience in combat, she was naive in many mortal aspects. So without hesitation, she accepted the request. Eagerly after a few weeks, the request was accomplished but it was all just a trap to bring the proud angel to its control. Ever since that moment, Colette was trapped in the mortal world with her both honor and dignity stole never to return back on to the heavens. Through the years she became a weapon sometimes even a consort to her former masters as her story was slowly deleted from history.  Sometimes whispers of her name are said but quickly scatters like petals on the wind. 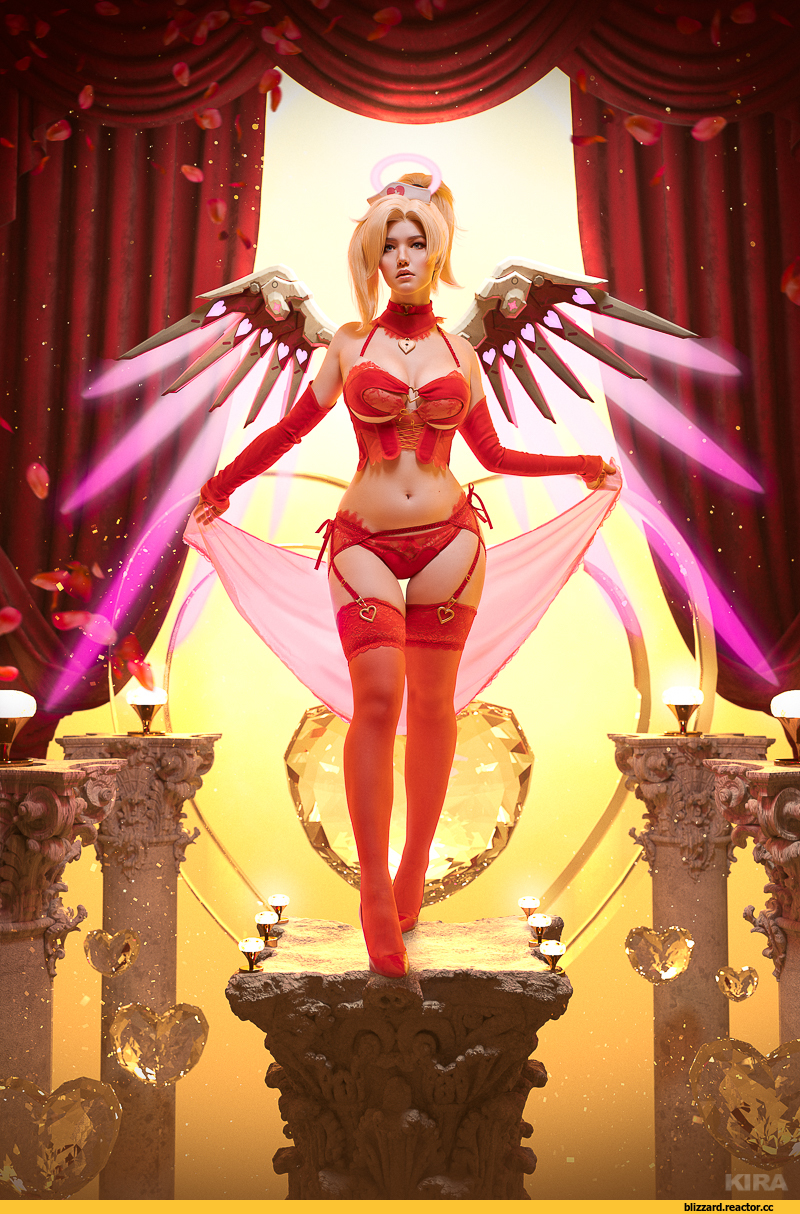 Colette is a very honorable person. She values honor and truth. She also enjoys nature and helping. Even so, she can’t deny her current master’s wishes.  Even if she doesn’t agree with her current master she has no option but to obey its will. But despite everything she has been through she finds her way also to be caring and forgiving. Thanks to the angelic wings on her back Colette is able to fly through the skies like a bird. She is very agile and Quick while she is in midair. She also has the capability to fly outside the atmosphere.

Colette can manipulate light make it so thin and dim like a firefly or make it hard and cutting like a blade. Where there is light Colette can use it to her own benefit

Since she is a Celestial being Colette can heal the wounds of the mortals. Still when she does so she losses a great portion of her mana making her vulnerable.

Colette is an immortal being but still, she can die. If Colette is hit by a mortal wound he will bleed light and eventually turn into light dust. Even so, she will be able to return from her rest. In a couple of weeks after her death.

Colette is a master of Rod close combat she can use it to rest her mana and keep herself in the battle longer. Her rod is also able to canalize her power making it easier for her to use. In addition, the  rod that she carries is able to shot projectiles of light from its tip

Heavenly grace has the ability to remove bad aliments from her own and other bodies. Like curses and poisons, even so, such power comes with a high cost of her abilities making her low in mana

Colette is a Mana user. (what is Mana ?) Mana is the power or energy a living being has on its own body. If that energy is used correctly it can be used as a power or supernatural abilities. Still, Mana is not infinite just like any other part of the body it gets wasted until it recovers again. Since Colette is a bounded creature she can use the mana of its master to keep herself longer on her feet. But only if the master allows so. In doing so It also will waste the stamina of the master. Bonding is the union between a spirit and a master. Thanks to her curse Colette is forced to be bounded with someone. Meaning she is always going to be under someone else’s control. Even if she differs from her master’s opinion she has to do what she is told without questioning. Bringing her sometimes disadvantages in battle

If Colette uses much of her mana it would be harder for her to use her abilities. once she wastes all the mana she would be unable to move and even her wings will vanish from her own back

lack of free will

Colette does not have much of a free will thanks to her bounding. She is not able to deny anything from her master. Therefore she has been used many times as a weapon for both evil and Good or just for fun as a consort.