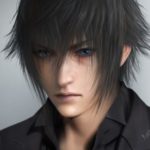 IF you annoy me or say anything RUDE to me it’s going to get your ass blocked and ignored. Also, I will know if you are other characters cause I am good at figuring things out like that so don’t waste time trying to lie to me.

Do not attack me with Auto-attacks will be ignored and Permission is needed to kill and Maim me as per the rules of the site. Backstory: Noctis grew up being a war prince, meaning there was never any peace throughout his childhood . He was attacked by an experiment of the Nifleheim empire which resulted him being in a wheelchair for a short whilebut the attack almost took his life but it took the life of his mother. 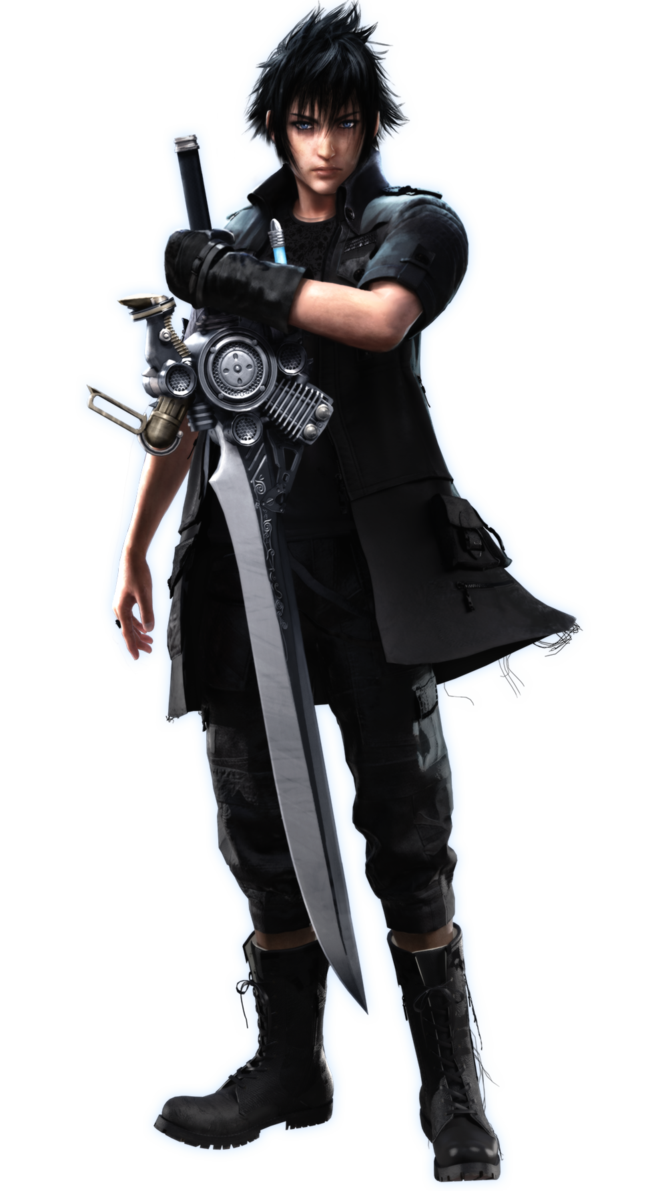