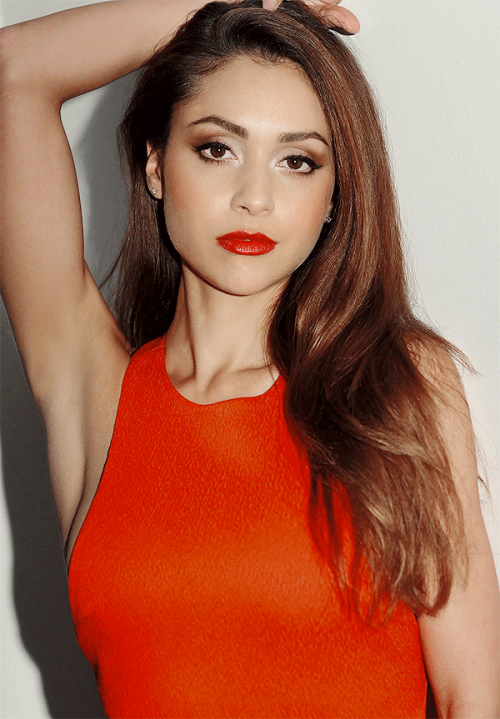 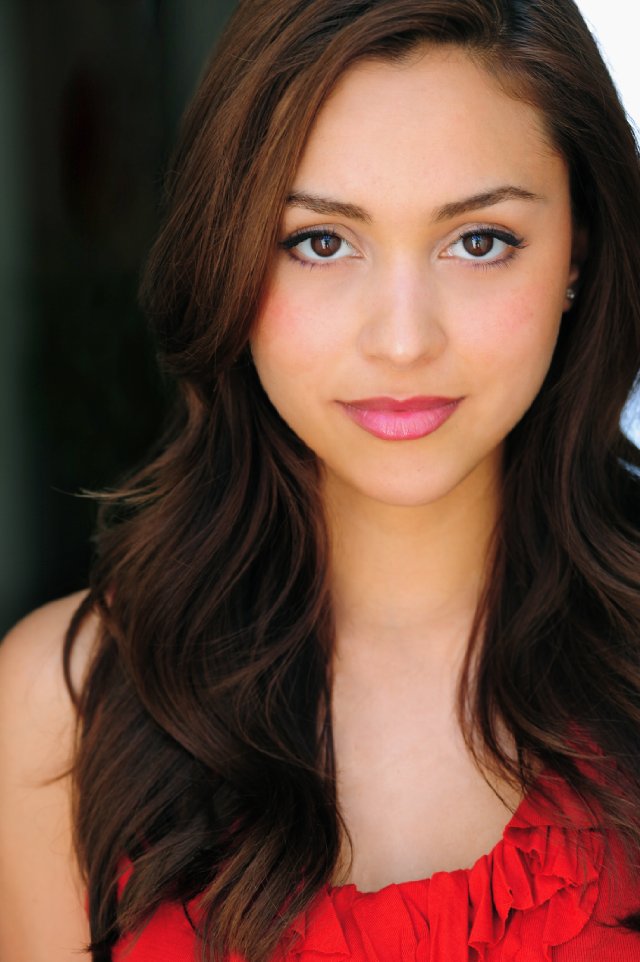 Sealing Magic: The power to use magic that binds targets. Form of Magic. Variation of Binding, Binding Manipulation, and Imprisonment Energy Manipulation. Not to be confused with Sealing Magic. The users of this power can utilize powerful spells to bind, imprison or otherwise stop their targets.

Object(s) of power: The rosary that she carries is one of these such objects, though any other objects used are kept secret. 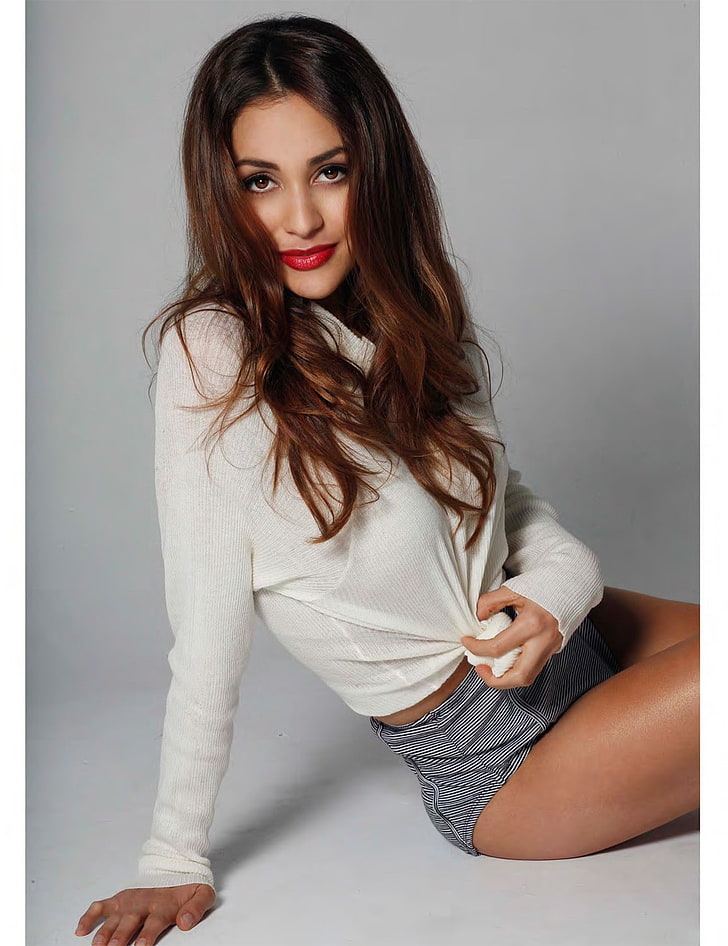 Disciplines (and descriptions): [Below]

Necromancy 4: Revival of the dead

Obfuscate 1: Concealment, delving into the mind of others

Morality: Path of Death and the Soul (8)– Being guided by emotion, but still reserved and somewhat cold towards others

Willpower: 8, Nora is extremely controlled and doesn’t give in to the drive to kill unless it is necessary 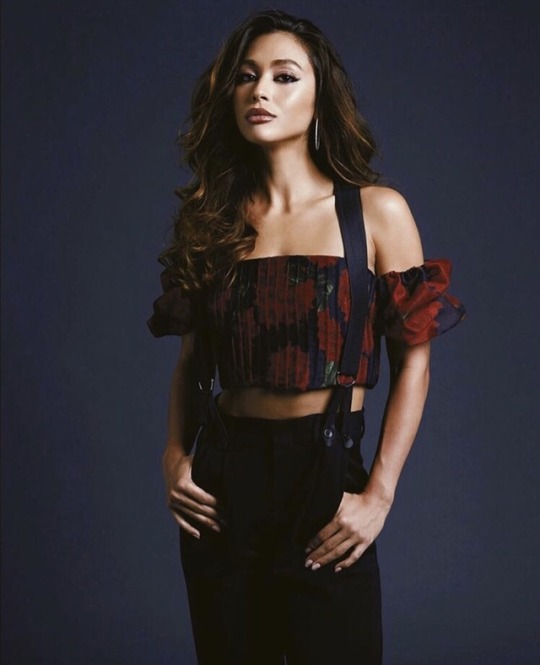 In pain I find refuge

Nora was born into the Giovanni family, a human at first. And when it came time for her to marry, she thought she’d had the perfect man. And, perhaps, he was while he was courting her. But on the night of their wedding, he changed. He was cruel, abusive, and even forceful with her.

She brought this up to her family, however, and thought that the matter would be handled. But by the time that anything was done, it was just a little too late. Her husband flew into a rage, cutting her deep on the left side of her face, enough that she believed herself to be beyond ever marrying again. Truthfully, that was his plan. To make her think that she would never be loved again.

Nora only had one choice, after that, even if the vampires of her family ripped the man who’d hurt her apart and made him pay for his crimes. She joined a convent, dedicating her life to religious studies. But while she was there, she learned she was pregnant. She gave birth to a child, a girl, named Carmella. Carmella was raised in the convent, for a time, until the family reclaimed her. 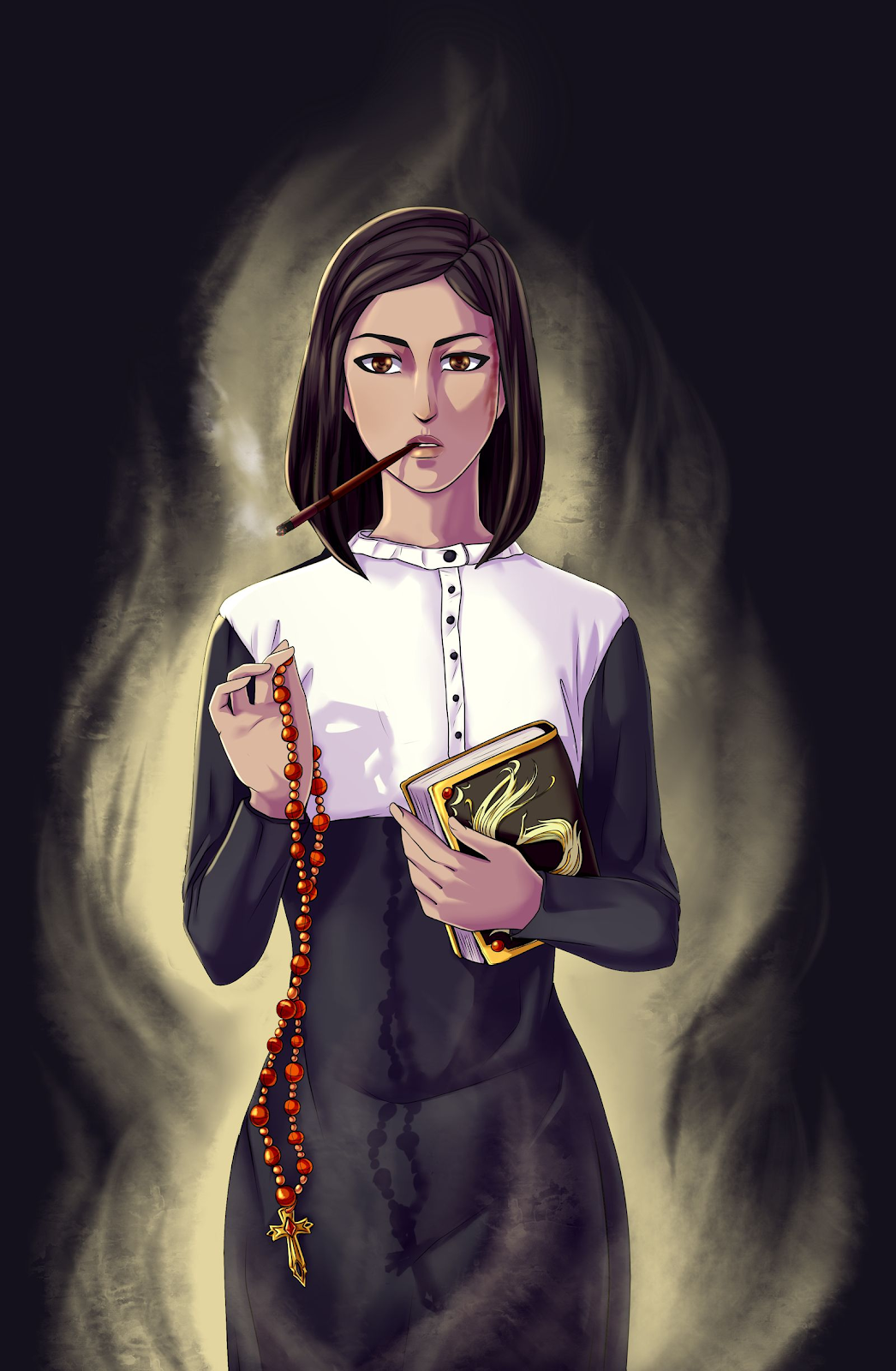 But in death, I find strength

Being in that convent allowed Nora the time to study, but it also helped her magic to flourish. Not only did she study the traditional religion that all of Italy practiced, but she was also able to study the religion known to the Giovanni family. And when the other vampires in the family saw how strong she’d become, how driven, they decided it was time.

Claudius was the one that initially turned her, despite his eventual discovery as a traitor. There were rumors, though never any proof, that long before Amadore married Karen, it was Nora that was in love with him. Perhaps that was true, though the methods of torture Amadore is known for is rather similar to the things Nora has done to herself and others. Of course, Nora will tell anyone that asks that it’s not true. And, well, maybe it’s not. But ever since her Sire’s betrayal of the family, Nora has done everything in her power to show that she is not him. She never questions Amadore or Karen, she has protected Alexandria as best she could, and she does what she can to make sure that the family is never forgotten.

And now? Well, she does feel a little off-put since she’s being asked to train and eventually turn a human from one of the Giovanni sects. She won’t complain, of course, but that doesn’t mean she trusts the man under her care. After all that she’s been through, who can blame her? 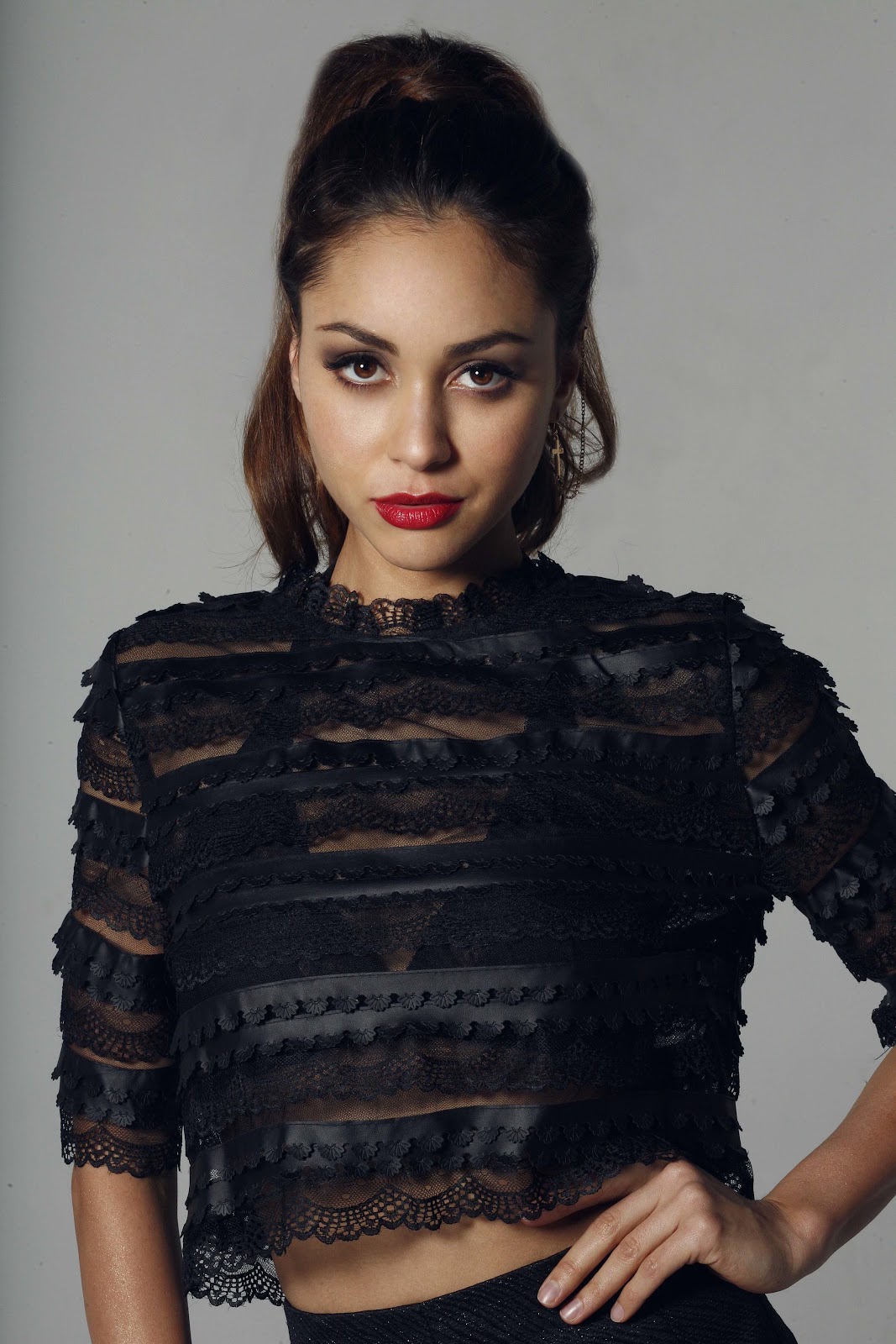 In pain I find refuge, but in death I find strength