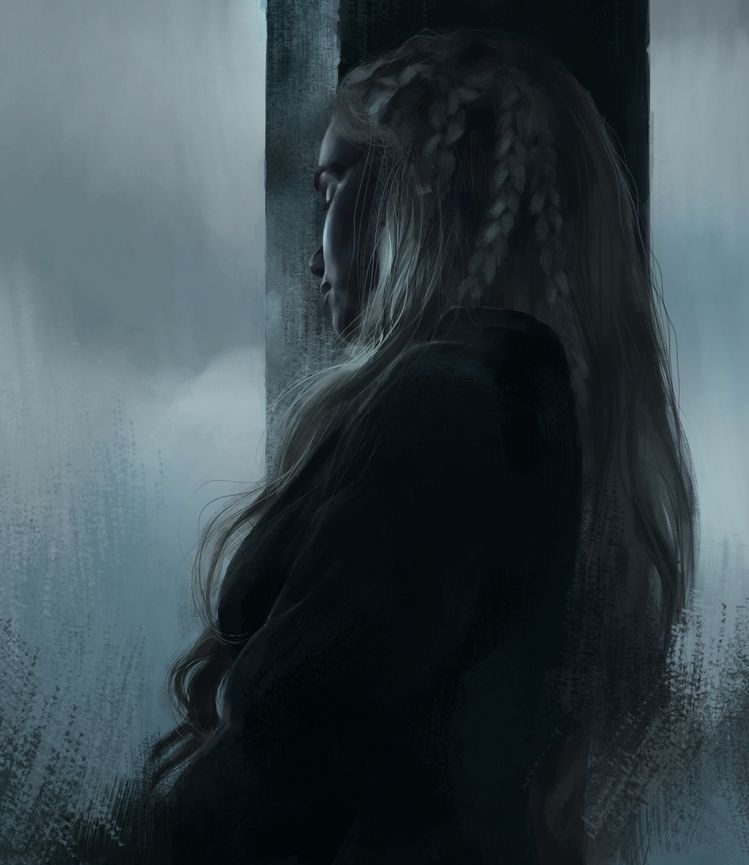 Asgird was born in the house of gæstirsson. She was born to her mother Ragna gætirsson and her father Vekel gætirsson, who both were royals of the hidden town Dragonward. My mother Ragna was a very powerful dragoness who was originally the mother of dragons but the title was to be passed down to her daughter Asgird who was the youngest of three girls. Her father was a very powerful berserker and passed his title down to his oldest son. (In meaning Ragna gave birth to four children in total.) Asgird sisters were Æsa Gætirsson and Ingrid Gætirsson, in which Æsa was the oldest out of the girls but the second oldest overall. Asgird brother was Ragnar Gætirsson. Each child had a power of different ranges. Ragnar blood was filled with the power of the half-dragon and half berserker, Æsa was filled with tainted magic, Ingrids were filled with light magic, and last but certainly not least the youngest Asgird was filled with the source of magic and draconic powers. As the youngest, it was unusual to have powers like the one she had and to her parents, it worries them. The parents had a sense of people that wanted to us their children for evil and power so they cloaked the town and never really let their children leave the gates which in time the city became part of a different plane/realm and a circle of big stones with runes on them became the gateway to the hidden town.

Asgird later, at a young age. Became known as the valk of magic. The source in which really powerful and ancient power comes from. It was very rare to inherit in her family and so it was shocking to her family that the youngest had inherited such great power. The king and queen sensed that their youngest daughter was at more of a risk as people outside the town started to hunt for the town. It was going around that whoever could find the hidden city would become a legend and not just any legend but a powerful, wealthy, and well-known legend. One neighboring kingdom called valor spent resources and research on finding the hidden city, which actually worked. Valor had been enemies to the kingdom Dragonward and it came at no surprise that they only wanted to find the hidden kingdom to destroy it and gain power. Within a month Dragonwards defense fell and Valor raged war against Dragonward. 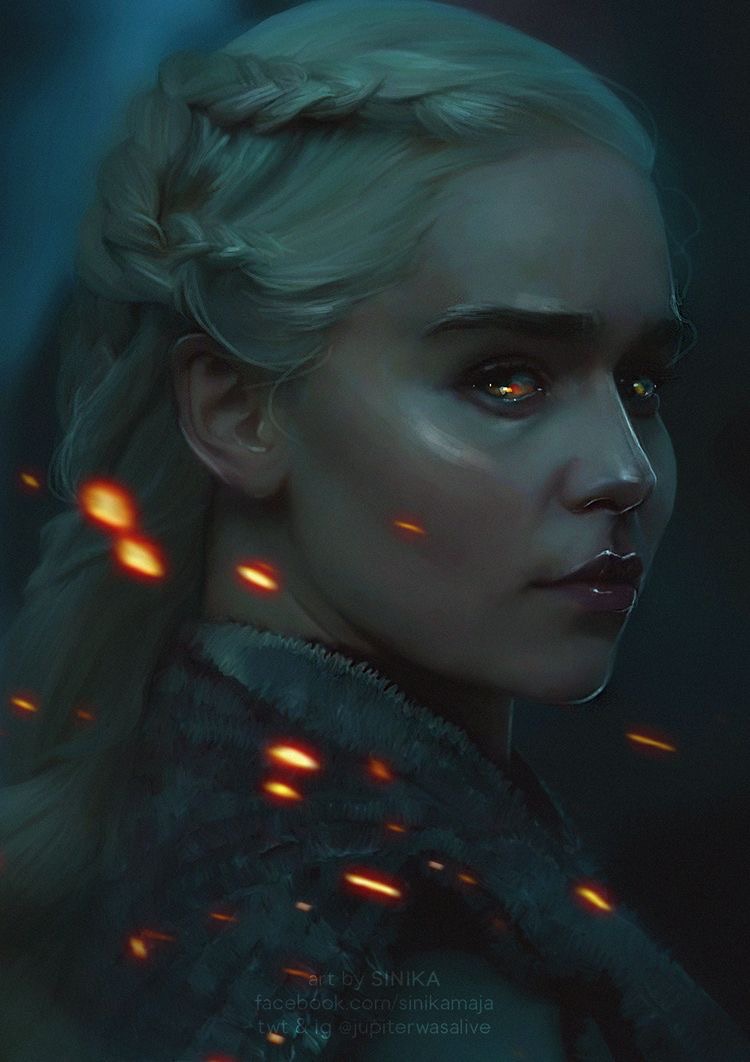