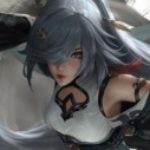 Kali is the youngest Daughter of a powerful family. A she is known as an airhead who simply uses her wealth to travel around making the best of life, but that is just an act (mostly an act anyways) she puts on so that no one would suspect her of her true occupation. She is an assassin same as some other members of her family and it is the true source of her families wealth.

There is a power passed down through their line that appears from time to time. Kali was born with the ability to create and manipulate and Ink-like substance that she can create various weapons, disguise herself,  and even temporary creatures to help her take out her targets. 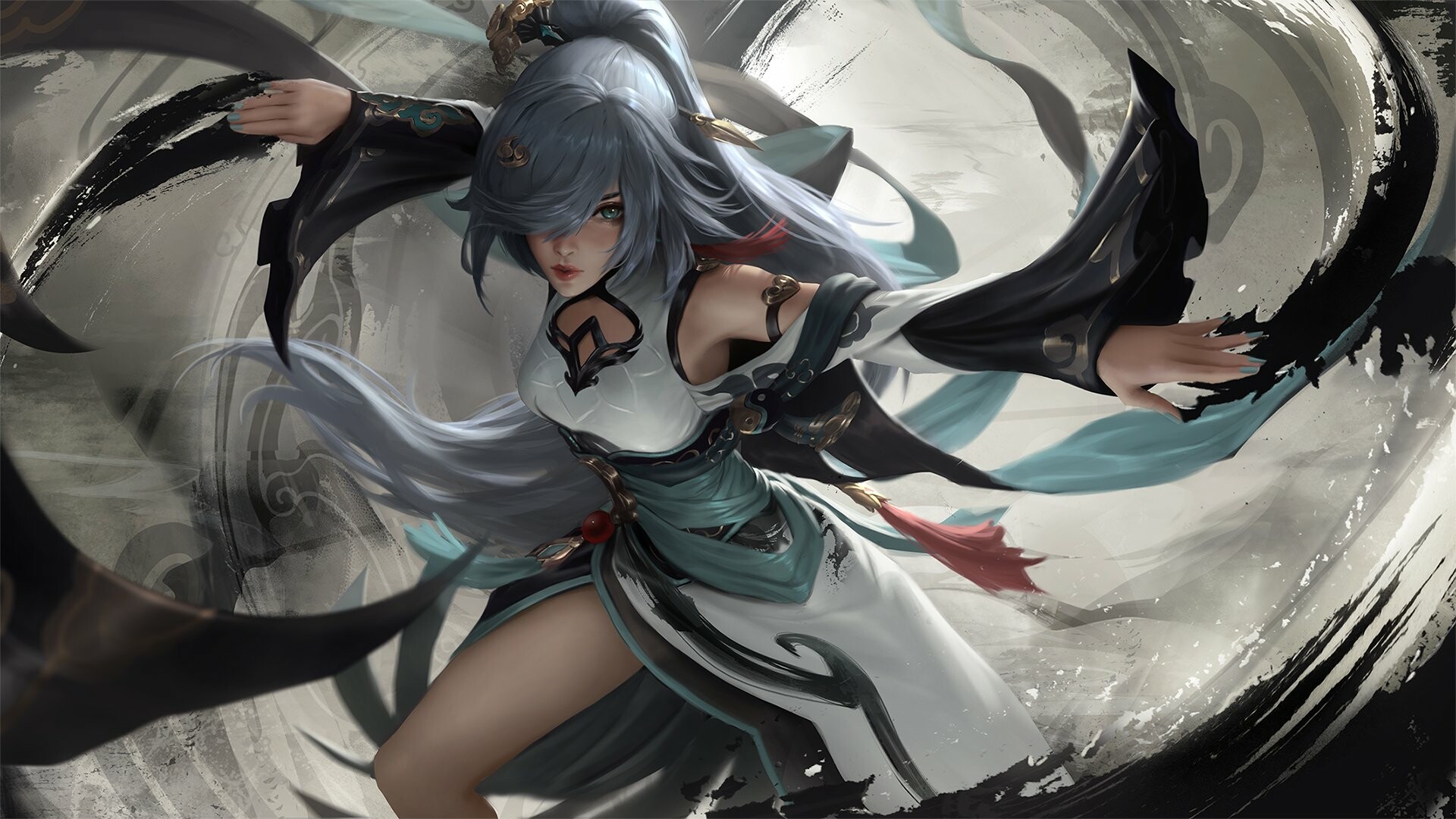