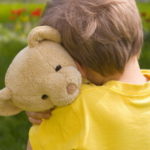 Born a few years before the virus outbreak, Oliver’s life was very good up until that point. Before then, his father, Burt had a lot of money, so it made it easy for the family to go on vacation and have a great time together. His mother, Lori cared deeply for her children and spoiled them greatly. But, not in a way that would make the kids behave horribly. The kids appreciated everything they had.

Oliver had been a surprise since he’d been unplanned, and came along late in life for Burt and Lori. It forced her to have to quit her job, which she resented. She was done with raising small children, but now faced it again because she and Burt hadn’t been careful enough to prevent it. She was mad at her husband because she blamed him for it, but she would love her son with all her heart despite him being an ‘accident’.

Sometimes, when she’d had all she could handle and needed a break, she would take Oliver to Burt’s work and leave him there for a few hours. It forced Burt to have to take care of the boy. Oliver got to know Burt’s employees, – Frank and Freddy. He’d think both men were fun, especially Frank. The old man always told jokes and acted silly, which would always get a laugh out of the small boy. He was like an uncle to Oliver, and the boy considered Frank to be family. But, the ones Oliver was closet to was his mother and siblings. So, when the toxin was released down at Burt’s work and the zombie virus infected the dead as well as some of the living, the boy would end up losing most of his family that day.

It all started with Oliver being home with his mother. She hadn’t been feeling well, so she pushed the boy off on her husband to deal with. Burt got pissed and argued with his wife, but felt he had no choice. The fighting caused Oliver to get upset quickly and cry. But, Burt managed to calm him down and take him to get a kids meal and some ice cream. Shortly after, he had been called by his employees that something bad had happened at work. He’d head in and discover a barrel had been opened by Frank and Freddy, releasing something into the air. What unfolded next would scar the little boy mentally. He’d witness horrific events of the dead coming back to life and attacking others. He’d see zombies killing and eating people, all while his father did everything he could to protect him.

Burt got Oliver to safety and managed to keep himself from being bitten. But, when he was able to return home, he found his wife hadn’t been so fortunate. This too would scar Oliver to see his mother dead. Burt packed up what he could and loaded up his car, heading off to find refuge with his two sons and daughter. For some time, Oliver refused to speak. He was too shocked and terrified from prior moments as well as the thought he, his siblings or his father was going to die. It made it hard to sleep, and he never felt much like eating. But, Burt wasn’t going to give up on his boy. His kids were all he had left in the world, and he was going to make sure he’d get to see them grow up.

Currently, Oliver has been lost. He’s not with his father at this time, and is in need of help to locate him. All alone, on his own and is scared. But, he knows a few things about how to survive that he learned from his father. However, it’s not enough for him to last for a long time without help.

Oliver can be placed inside of a more ‘normal’ roleplay. It doesn’t have to involve zombies or any other monsters.

If Oliver is able to grow up,… 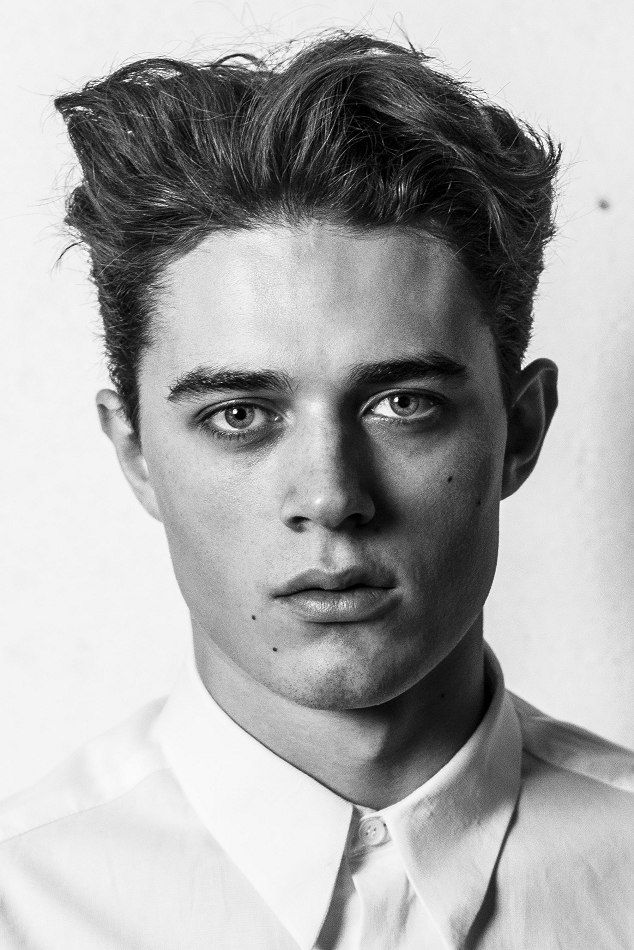 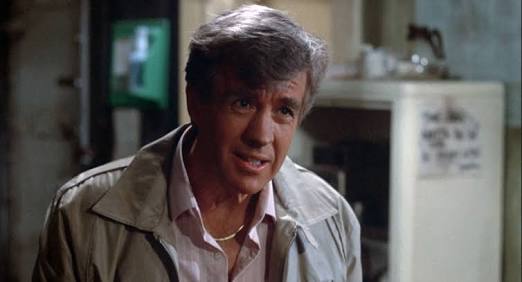 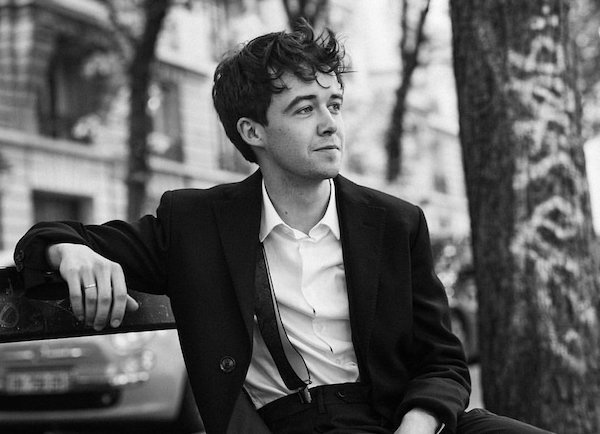 No one'll ever find me