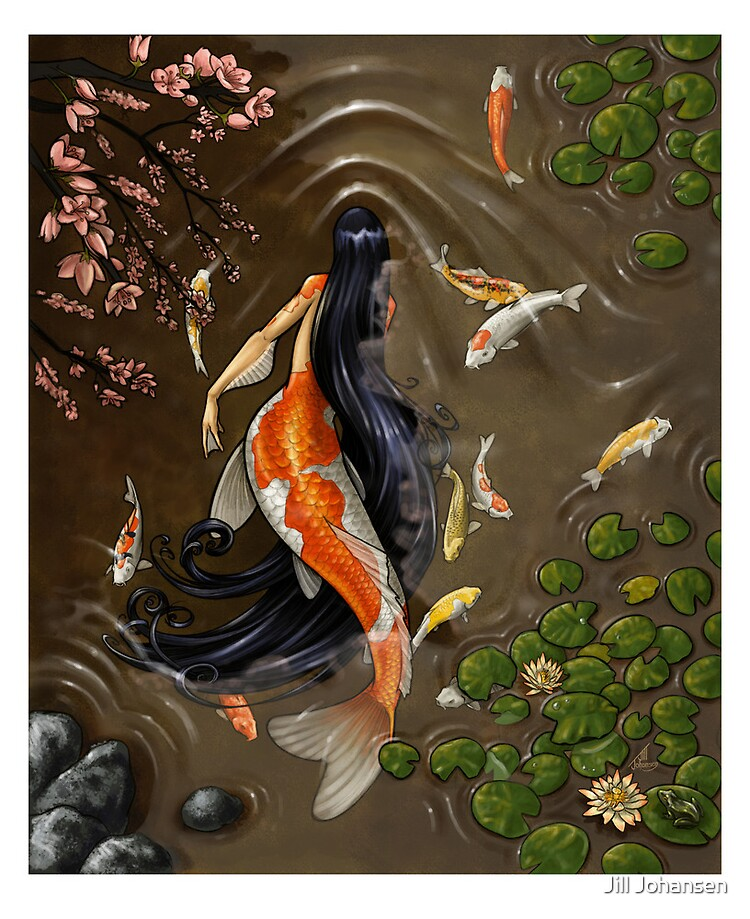 Meaning: Each name is something that a different person in her life called her. Neri was what her parents would call her. Rina was what her friends called her. And Ner was the name given to her by her first love.

Date and place of birth: She was born on March 9 in the city of Tethlune

Sexuality: Demisexual (She does fall for people, but there has to be an EXTREME emotional connection there before she even considers being romantic with them) 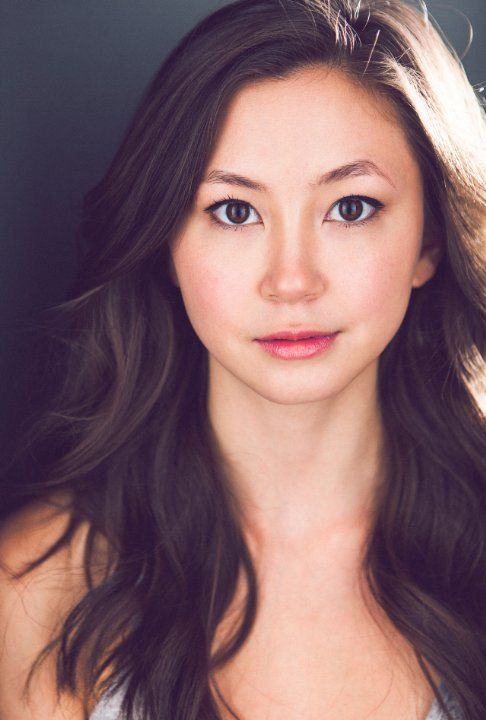 Length: Down to her shoulder blades, layered and feathered around her face

Style: She generally wears it down, since it collects water when shifting between human and mer form. Not that she is in human form much….

Texture: Light, soft, and appears to be fine. She actually has extremely thick hair, but the layering helps to keep it lightweight 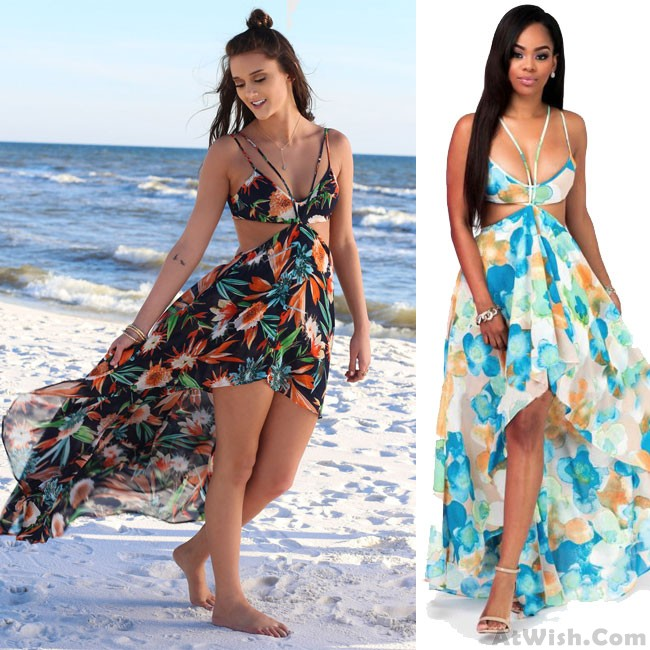 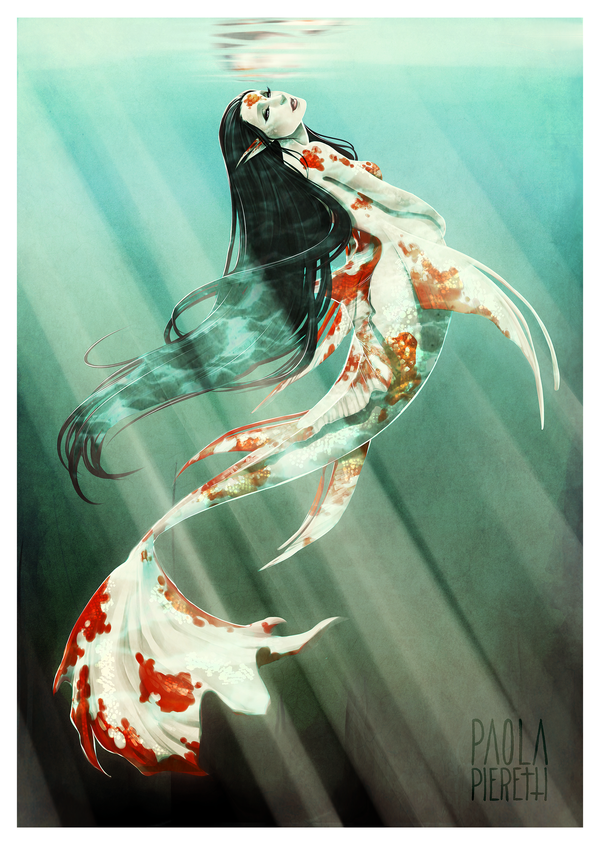 Nerina doesn’t fall on the spectrum of being good or being evil. She’s more of a neutral, though she has a tendency to do what she wants, when she wants, without worrying about the consequences.

That being said, she is highly susceptible to being manipulated, and even the slightest show of affection or praise from another mer is enough to sway her one way or another. She constantly fights with herself, wondering if she should actually actively harm land dwellers or just ignore them, but she will never go so far as to help them.

She is well over two hundred years old, but she still has a habit of thinking like a child, at times. Most of the chaos or havoc she creates is really just an act to get attention. Neri is highly social, and the fact that people don’t pay attention to her can bother her immensely.