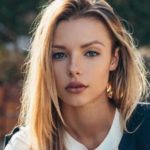 Solaris is the daughter of the former Kestrel Serpentdancer, now Octavian, and Malakai Octavian. Her species is labeled as hybrid because her father is not a true vampire and her mother, a gorgon.

Solaris is too young to have a thorough history. Unlike her sister, she was not a live birth but born from the egg as a typical snake would be, later to transform into a more human child. The oldest of Kai and Kestrel, her parents did not expect the circumstances of her birth because her sister was born human instead of an egg like her. It took several weeks longer for Solaris to gain conscientiousness while her sister was well aware and alert days before. Part of this was due to a weak heart beat at birth which led to her parents believing she was dead. Truth of the matter was simply that her heart beat was so fast that they couldn’t pick it up.

Like most baby snakes, she was very ornery, striking at everything that came near in those first few days, neither eating nor wanting to. Within a few days, she underwent the first shedding of her skin and after, she took on human shape for the first time, the very same age and semblance of her sister with slits for eyes rather than human shaped irises. She was still rather grumpy and remained that way throughout the most of her childhood which was short since she, and her sister, both aged as most snakes do. 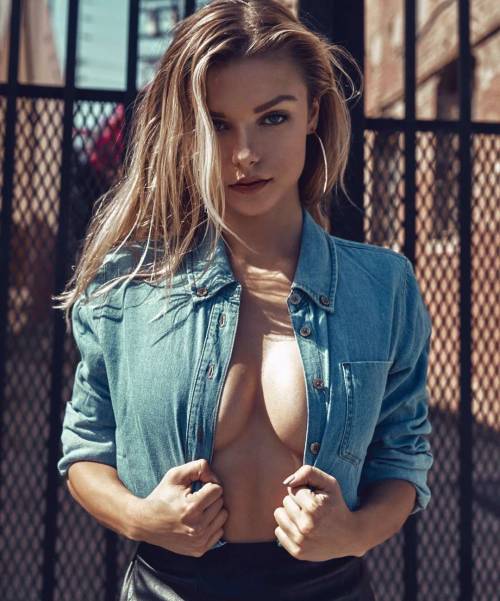 Solaris appears to be around 18 or 19 years of age with dirty blonde hair and hazel eyes. She has very pouty lips and a dainty posture. She has never really been very tall, though her body is lithe and her skin as pale as alabaster. She has slender fingers, long arms, long legs, a shorter torso and a moderate to large bust. Her hair is oftentimes kept loose and unkempt, though she takes extra care of it to keep herself in line. She is not very strong looking, though one can feel the magic lurking beneath her flesh. 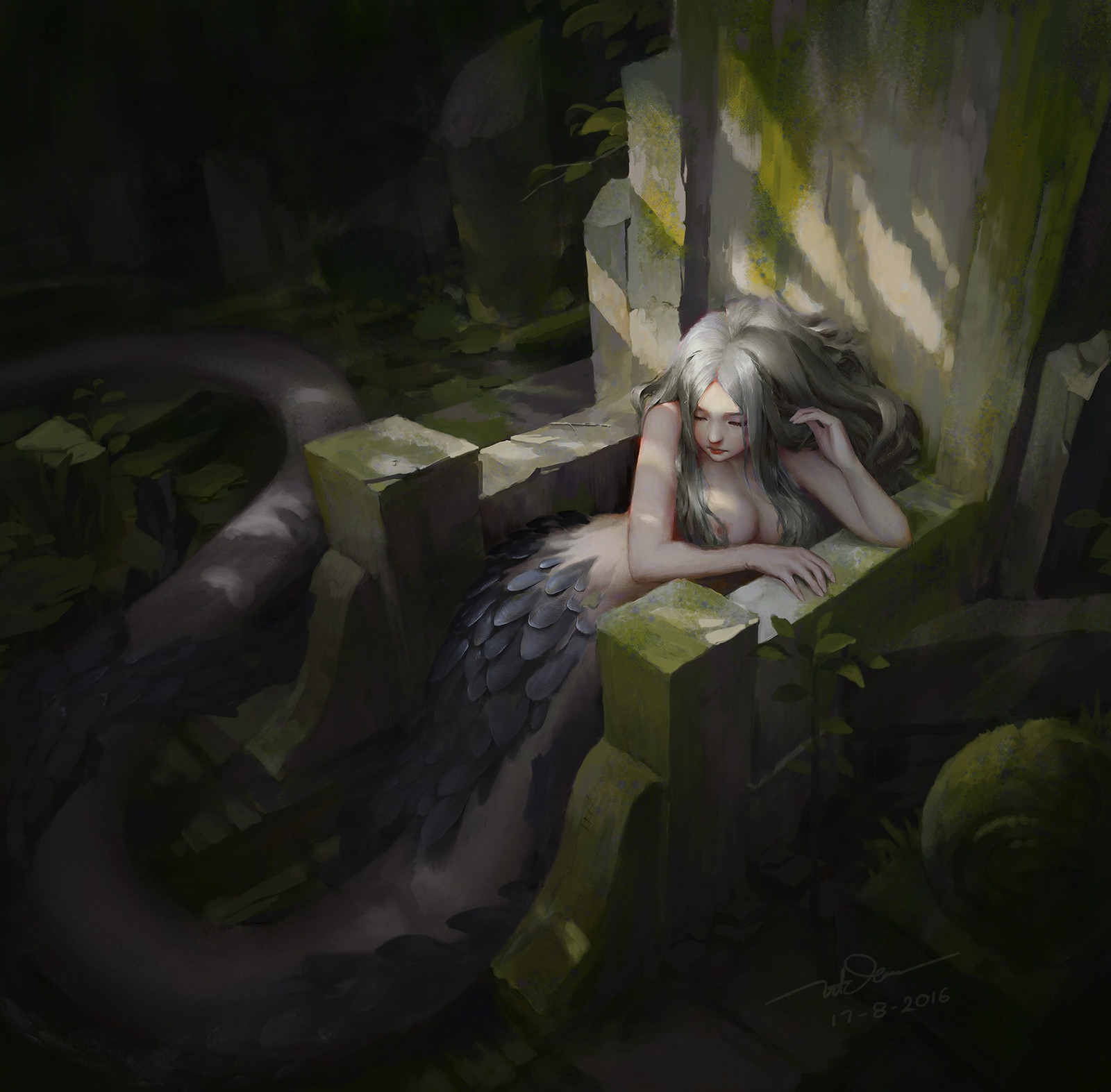 As a lamia, the child of a gorgon, she stretches nearly twenty feet long, weighs almost six hundred pounds in total if you were to get all of her body into one singular position. Most of his body is made up if muscle, a thousand scales that lead from her midsection right on down to the tip of her tail. Her hair usually turns an off white color, scales covering her bust and layering over her brow and right beneath her arm pits as a way to block the weaker parts of her body. She often sheds her scales ahead of time which ends with her appearing rather darker in color, black, instead of the green she actually is.

She is somewhat busty and has fangs, fangs that deliver not only pleasure venom but also actual, poisonous venom.

– Energy manipulation: Celestia can create, shape and manipulate energy, the capacity to cause change: one of the most basic quantitative properties of a system, such as an object or a field of energy. Energy can be transformed (converted) among a number of forms that may each manifest and be measurable in differing ways. The law of conservation of energy states that the (total) energy of a system can increase or decrease only by transferring it in or out of the system, thus the total energy of a system can be calculated by simple addition when it is composed of multiple non-interacting parts or has multiple distinct forms of energy.

Common physical forms of energy include the kinetic energy of a moving object, the radiant energy carried by light and other electromagnetic radiation, and various types of potential energy such as gravitational and elastic.

– Elemental manipulation: Celestia can create, shape and manipulate the basic elements of nature, the rudimentary, simplest or essential parts/principles of which nature consists. The four principal, basic elements and their states are: Earth, Water, Wind, and Fire

– Poison Generation: Poison generation is the ability to create or make a toxin. Most of the time, this poison or toxin is made in her fangs and dispersed through her bite. She is immune to any poison or toxin she creates. It can be pushed into the mouth and spit on others though she usually doesn’t do it that way.