( OOC)  18+ roleplay.  Only Main chat for usual Rp. Only use Pm’s for nights with whoever I get with. Other than that I don’t do one on one roleplays. 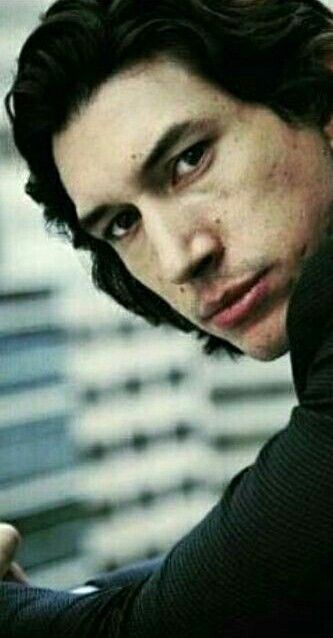 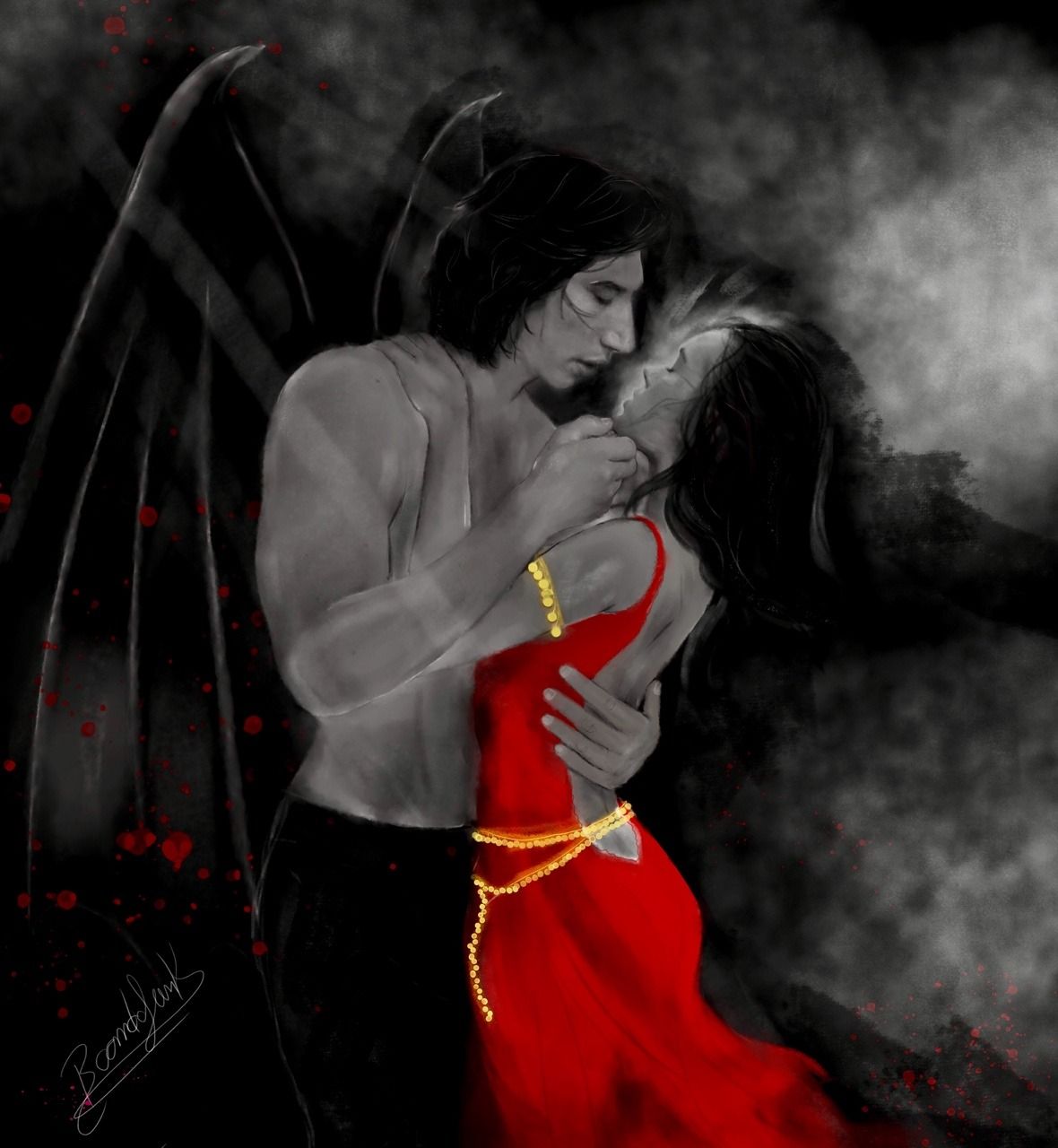 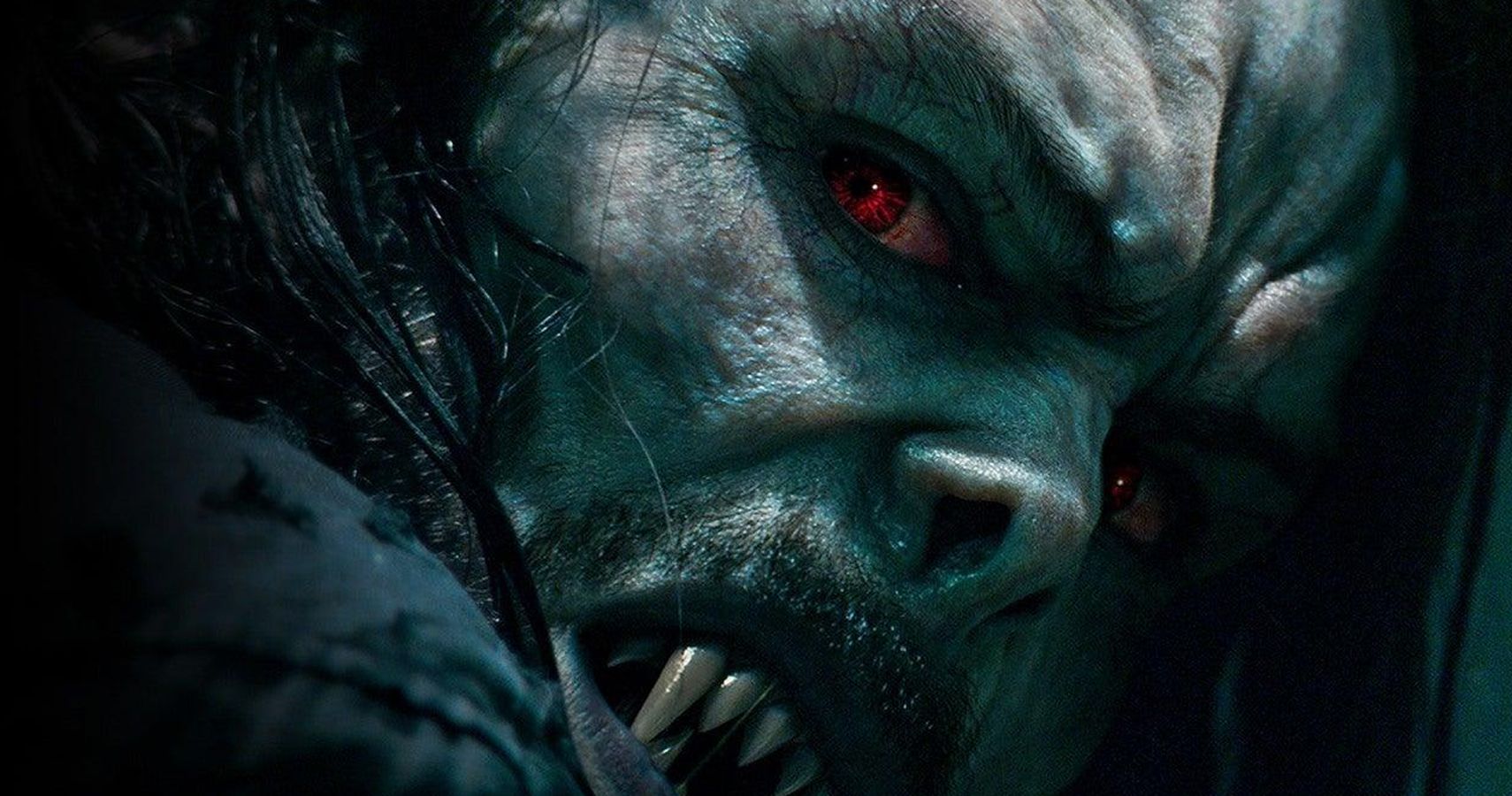 Adam Tenebris Slayer Hunter is a crazy and hot-headed Hellifyrnian Psionic vampire that was born on Hellifyno. He was caught 20 years ago by scientists and experimented on cause his blood was special to the point that if injected into a host of any species it would make that host’s DNA like his own where then different DNA’s can be crafted to the host to give them different abilities of other creatures. He now doesn’t have his vampire weaknesses anymore and was injected with types of the blood of other creatures to mold the abilities to his DNA but some of them weren’t perfected cause he escaped the lab.

Christian/ Morbius thought he had lost his little brother in battle 20 years ago but begins seeing him in the cities, so he caught up with him in an alleyway, and the two brothers were reunited. 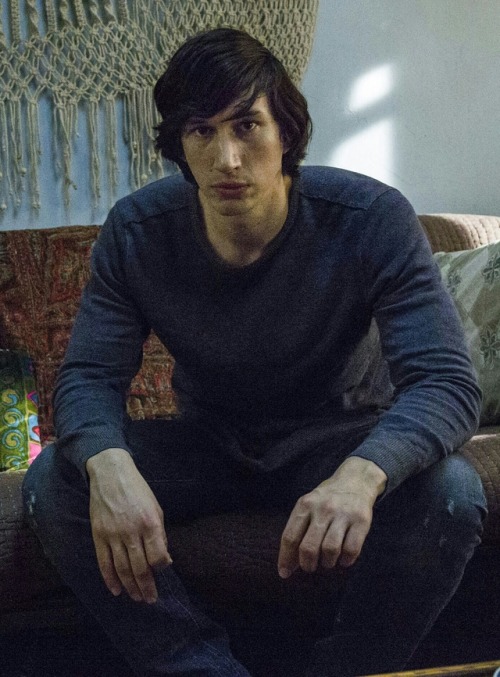 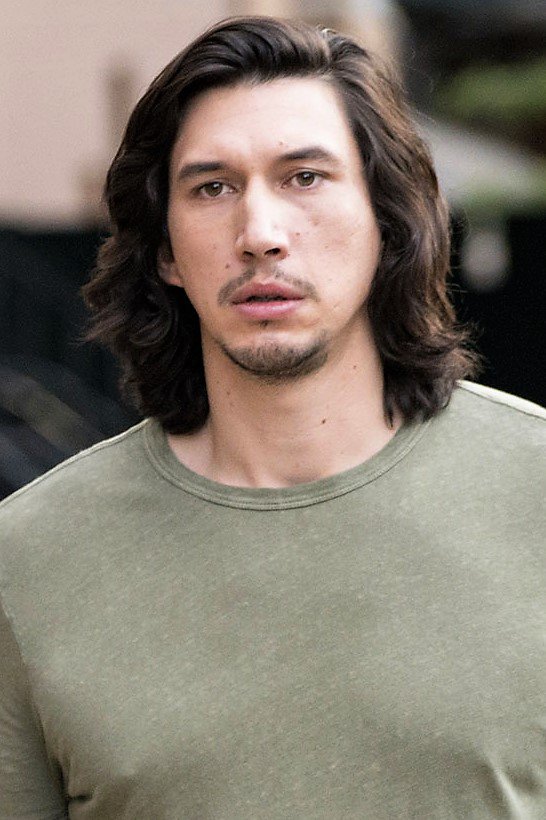 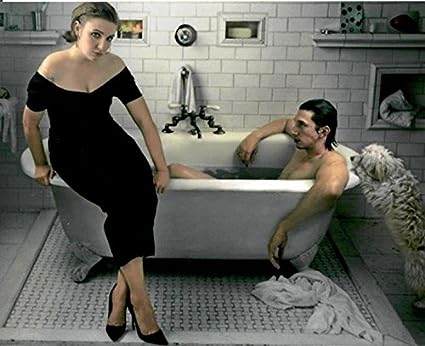 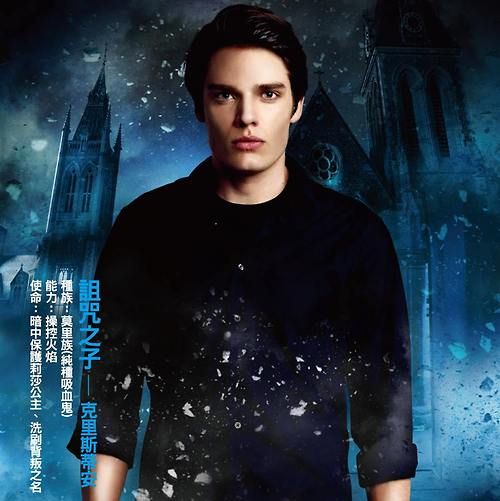 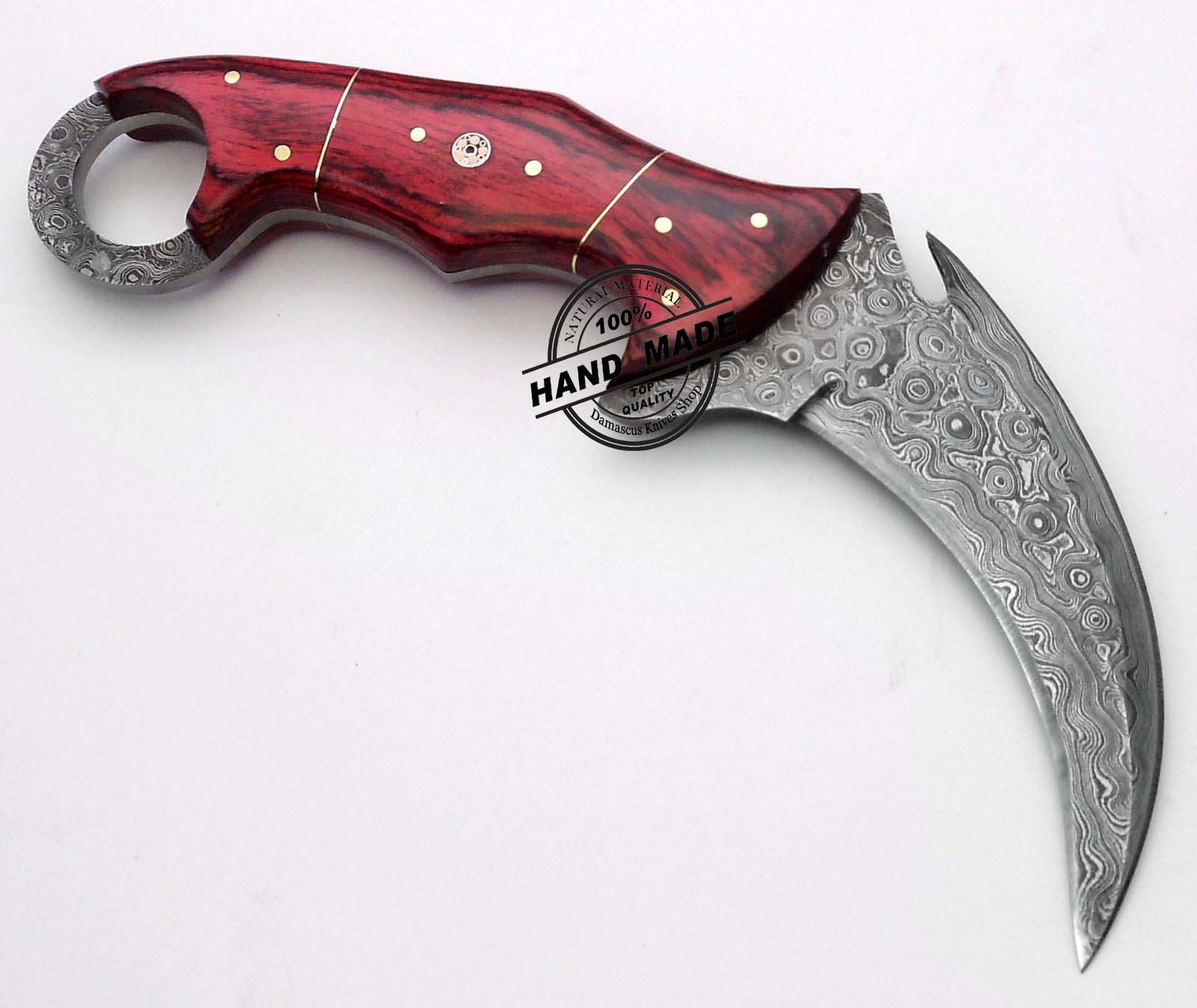 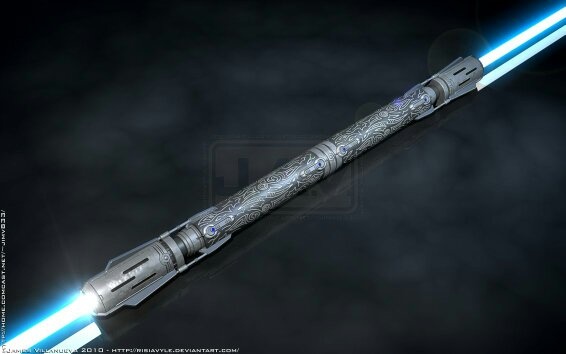