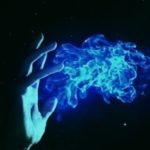 “Prometheus is the type of the highest perfection of moral and intellectual nature, impelled by the purest and the truest of motives to the best and noblest ends.” ~ Percy Bysshe Shelley

Ever been asleep for so long you lose track of where you are? How about about losing track of who you are?

Misery and woe: that is what life had bestowed upon me. Born of an ancient heroine and the god of fire and forge, my heritage was not that unusual, particularly in the Third Age of the Gods. I looked human enough, except for these blue streaks in my hair and like colored markings along the main bones of my body.

“It outlines your core of fire. Blue to reflect that hottest part of your flame,” or so my father would say. He only wanted me around to use me as the source of fire for his forge since it burned hotter and brighter than his own. I was a prisoner; never allowed to leave and forced to do his bidding to keep the flames lit so he could make his creations and gifts for the other gods.

I was saved once. The man, who was to become known as the Fire Bringer, sought out the Flames of the Forge in order to gift the resource to mankind to ensure their survival and to spite the king of the gods. It was love at first sight for the both of us. After securing my freedom and delivering the gift of fire to the humans of the world, I was instructed to hide and to wait for his return after things calmed. Only then could we be together.  So deep within the depths of a volcano far from my father’s forge I slept, waiting patiently for my love to return. When I awakened, it was shocking to discover that the time of the most ancient of gods had passed only to be replaced by a new era; an era of newer but similar gods who were being forgotten in favor of a monotheistic religion. A time that ushered in a vast empire of subjugation and conquest.

But what of my beloved’s fate? Stories of old had spread how he was chained to a mountainside by the god-king himself and held there by shackles crafted by none other than my own father. Every day was spent in agony as his liver was devoured by birds only to painfully grow back in the dark of night. Again and again and again he was forced to suffer such agony all because he set me free. 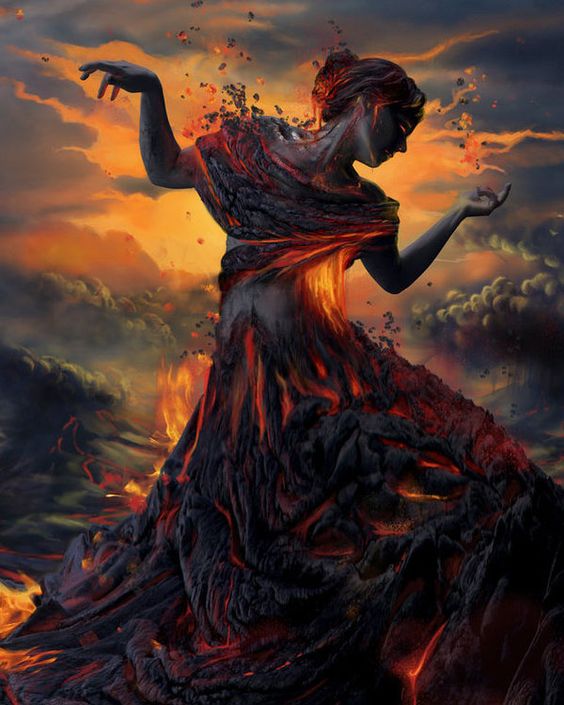 Heartbroken, hurt, and feeling betrayed by the only family I knew, I lashed out. The ground shook and billows of smoke and ash erupted from the mountain top in a violent explosion unparalleled and unwitnessed by man or beast before or since. The landscape burned as rivers of lava wept from the cracks and crevasses in the earth. Smoke and ash choked out what life that was still clung to by those who did not perish from the intense heat. And what of myself? A being of fire and air, I was flung from the source and carried by the pyroclastic flow. Buried in the layers of tephra,  I slept in a dormant low oxygen state for nearly six centuries before being unearthed by those who, once again, sought my powers for their own desires.

I was taken to a far off land to the east in hopes that I would help protect their city – the capital of the Eastern Empire. My freedom was assured… as long as I provided them with what they wanted. They had heard legends of a being that created fire. Fires that could equally be used for creation and destruction. They sought fire bright enough to terrify their enemies. Fire strong enough that it could even burn underwater.  It took time to gain my trust and for me to learn their language that was far different from my own. Eventually, the charismatic persuasion of the one who found me won me over. And it worked! The fire that was wielded on their ships kept enemies and infiltrators at bay… until I was stealthily spirited away in the night. 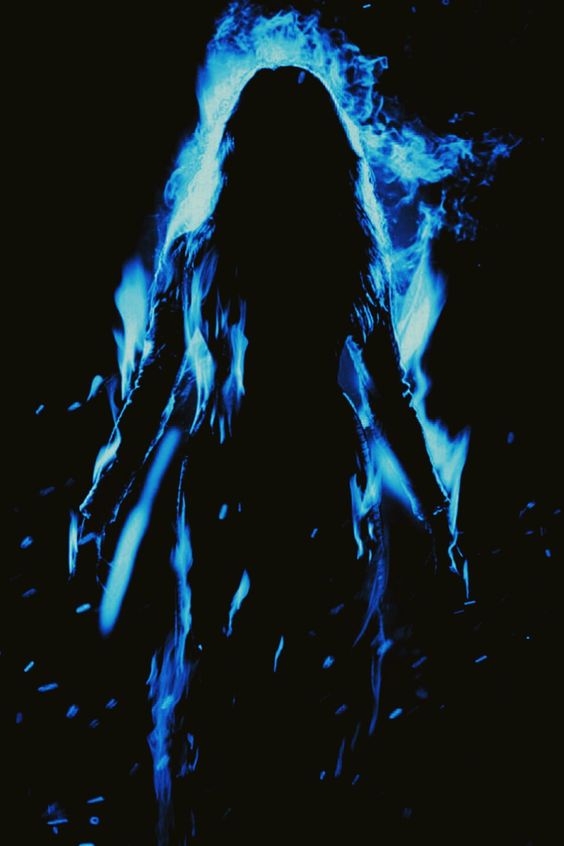 Once again, I was surrounded by those speaking a language that was naught more than gibberish to my ears. They kept repeating the same word over and over, referring to me as “Efreeta” – a being of fire and malice, although this was not my name. What was my name again? It has been so long I can hardly remember.  They sealed me away, burying me once again in hopes that my secrets would die along with my blue flames.  Unbeknownst to me, I was whisked away to a much more foreign and strange land. A land of magic and wonder. Of technology and advancement. It is here, deep within the earth of Hellifyno, that I slept through time…

…until the day I wake up once more. 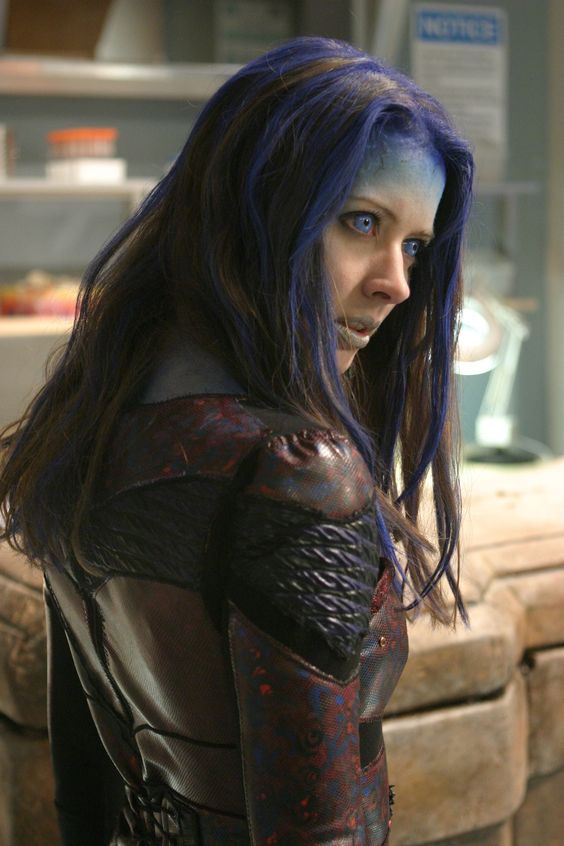 Name: Pyralis Promethea, the Fire of the Forge, the Greek Fire

A child of Hephaestus, her particular type of fire spirit is that of the Pyrophori. Her main weakness is going dormant in a low oxygen state, causing her to go into a coma-like state.

if you stand too close you're gonna get burned!