active 2 months, 2 weeks ago
Base December 13 (Yeah, yeah. Demon hybrid born on Friday the 13. We get the irony)

Honestly, he’s not even sure

Yeah, that’s not really a thing with him 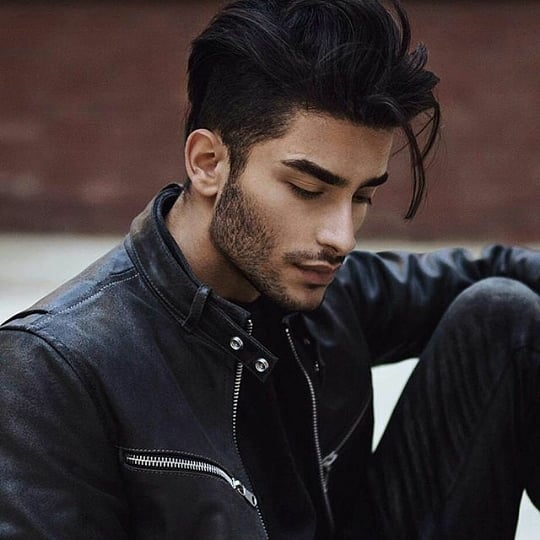 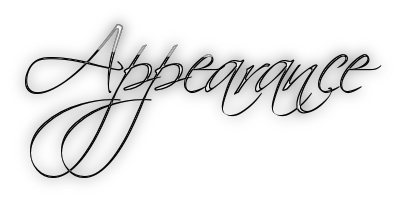 His hair is usually a little longer on the top, the sides cut close to his head. This usually leaves it hanging in his face, mostly just so he can brush it out of the way when he’s annoyed or bored. Like his father and grandfather, he has dark hair, which contrasts with his lighter eyes.

He has blue eyes, that are a pale, almost unnatural blue. And the general look? Annoyance or boredom.

He has a runner’s build, all lean muscles. He’s not thin, but he’s also not overly bulky. He’s well over six feet tall.

Even though both of his parents are more accustomed to wearing suits or something obviously expensive, Vahya prefers well-worn jeans and baggy T-shirts. Occasionally, he’ll wear a suit, and just like everything else he owns, they’re expensive and well tailored.

He has no scars, piercings, or birthmarks. But he does have a tattoo on his back between his shoulder blades. [Image below] 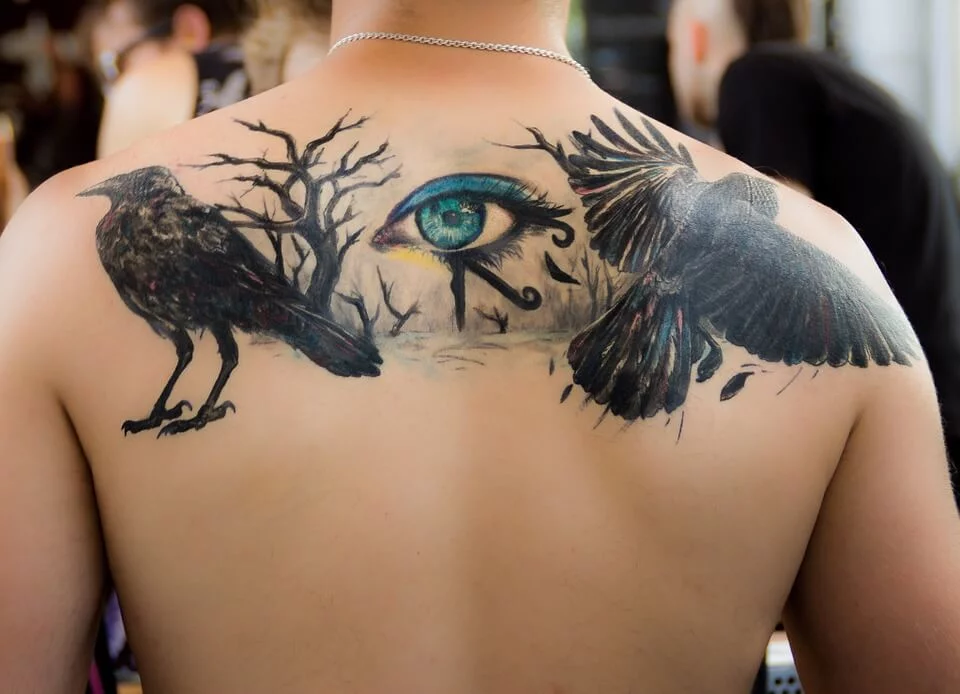 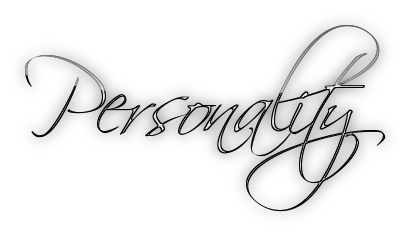