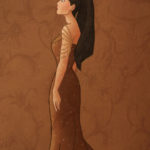 One with nature, Jaziiar runs true with her beliefs. Remaining close to the traditions of her world, balanced with the spirits of nature.  The wolf of fire, the mighty lion of water, the golem of earth, and the unknown of air.

The children born upon the night of the ‘hidden moon,’ also known as a lunar eclipse to some, the children born are blessed by one spirit each. Beings born all on the same date, four children. It had been that way every time an eclipse snuck its way into the schedule of Ar`Kiila.

/Had/. And still is, it simply just wasn’t the case with Jaziiar’lia.

“She was born alone on the night of the hidden moon, chief. How could this be? It has never happened, the spirits have never blessed one child so.“

“I am no blind man, Niar. I have knowledge of the rarity of this situation, it has never happened, yes. It must be a sign, my dear warrior… A bad omen. The child has been harnessed with such a power, so much energy must be writhing within her.“

“I know our people are that of peaceful tributes, sir. But what if such energy can cause her to be eased into a mind of corruption? We must risk a loss of one life just for it being a possibility, to save all others. It will lessen the chance of so many casualties if such is so.“

“Yes, warrior, it is what I have feared… And yet, the child has unfortunately been cursed with the blood of a monster. A monster that must be destroyed. We shall put her to rest, Niar’izur. Send the child to rest and the monster to hell.“

The warrior’s lips curled in disgust towards the thought of such, belief that the girl was to be a killer.

Uttered words were hidden from the ears of their people, held in the confines in their tent, the conversing thoughts and plans between the chief and Niar. Hidden from the people, yes. But not the spirits. The beings were sent into a fury as the tribe rushed to the tent of the mother and child, in agreement with the chief’s decisions.

The one’s whom were skeptical of going against the blessed child of the spirits were quick to veer from the path of doubt, mind twisted into the thought of it ending in a blood bath as the chief had said. The girl was a bad omen after all.

Angered with the people for betraying the generosity they held for giving them such a protector that could bless their life, the spirits raged a storm against the tribe. Trapping them within their world of, once peace and balanced, to chaos. Creatures prowling about night and day, preying upon the people of Ar`Kiila.

And yet, the blessed child was sent away. Away to a world, they hoped would accept her, lead her to a better fate. 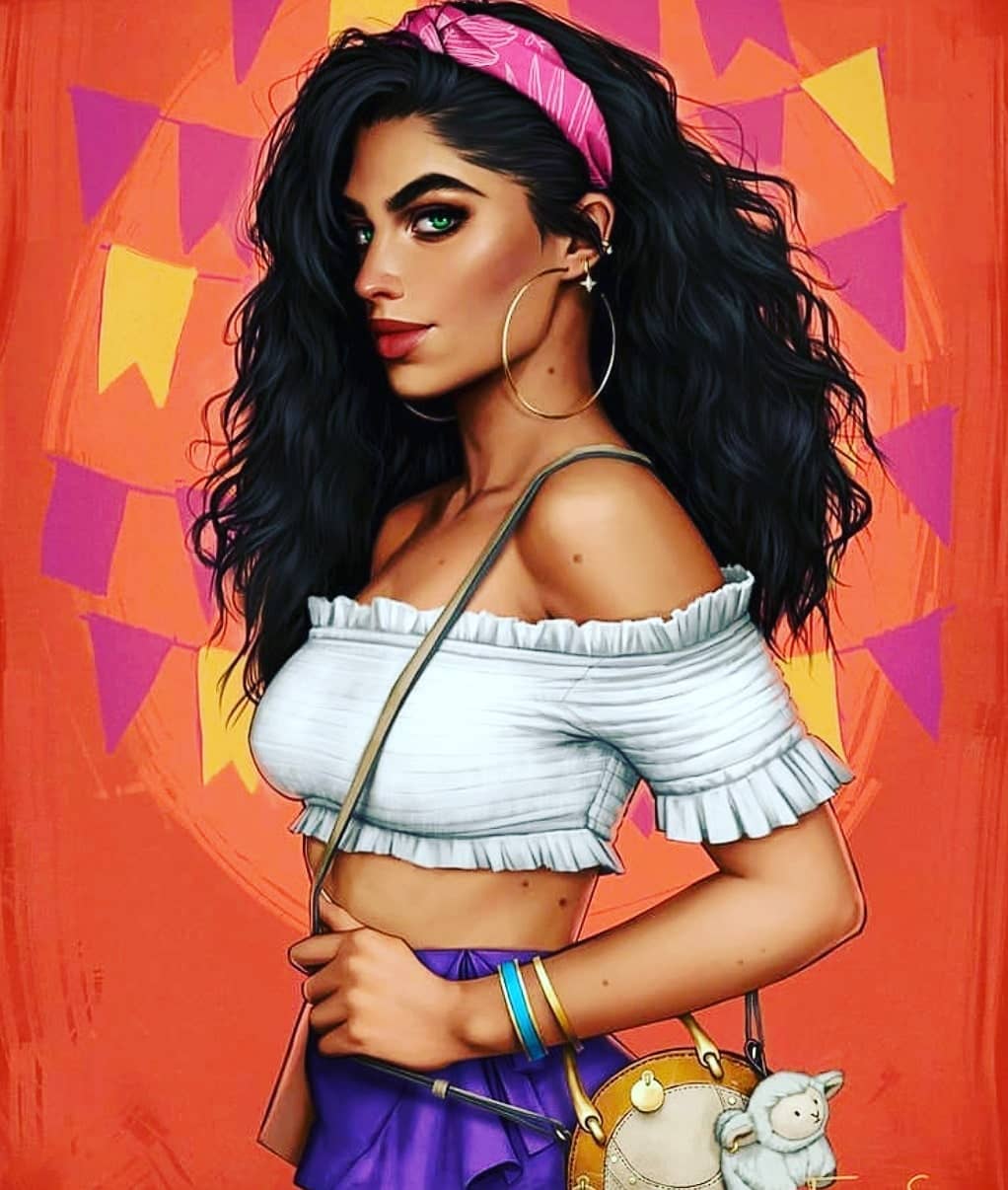 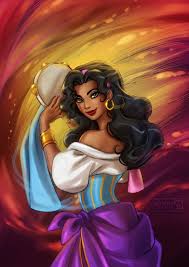 Standing at 5’2, the average height of a woman, Elaine is rather fit. Not the whole body-builder form, more so that of a dancer, short and petite yet curvy. Her skin a deep shade of caramel, complexion flawless and smooth. Eyes a lively hue of cerulean, curtained by long lashes. Wild and untamed curls of raven-black tumble towards her mid-back.