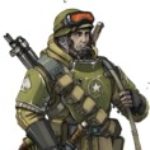 A US Rifleman and Marine/ Commander and devil dog

Eh while people in my time looked down on same sex couples I'm not rather picky really I loved them no matter what species or gender.

Had a few girlfriends but they were abusive to me.

So you want to know my story huh? Well I’ll tell you..I was born on 1921 on June 12th and was raised in a military family and wanted to do my part to support the army..at age 18 I signed up for a infantry unit but my performance impressed my superiors and they put me in the 3rd Marine division when the second world war broke out and I fought in Germany and was promoted to Commander after fending off a battlion of german soldiers.. but during a ambush I was knocked out by a nearby explosion and woke up in a forest with all my gear and equipment and now I just roam around hellifyno helping people out.

I’m 5’8 ft tall with light purple eyes and brown hair and fair skin and a rather fit build with various scars and wounds from fighting.

Uniform from being a Rifleman

Uniform when wok up in hellifyno 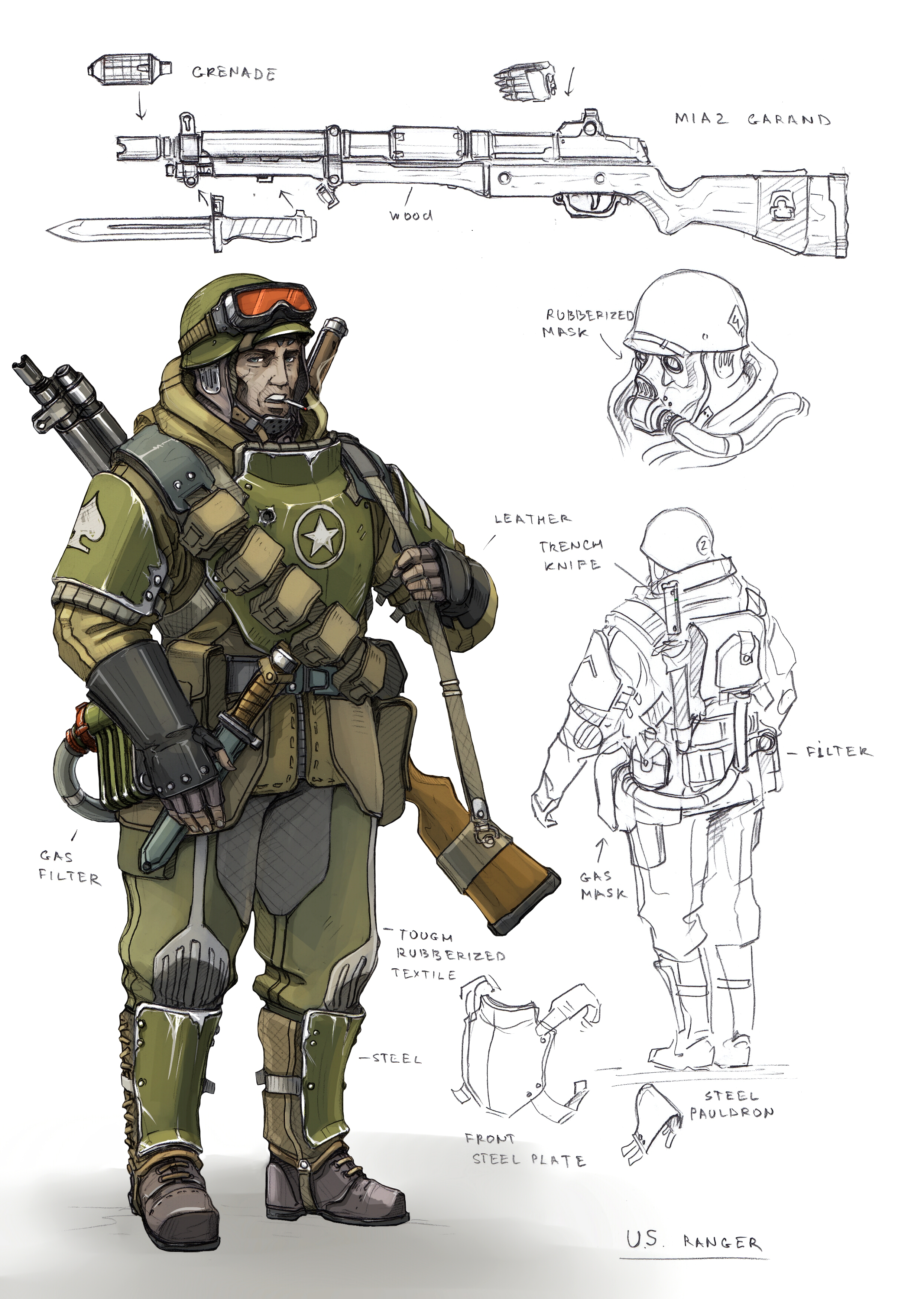 In protecting my family and country and others who need help.