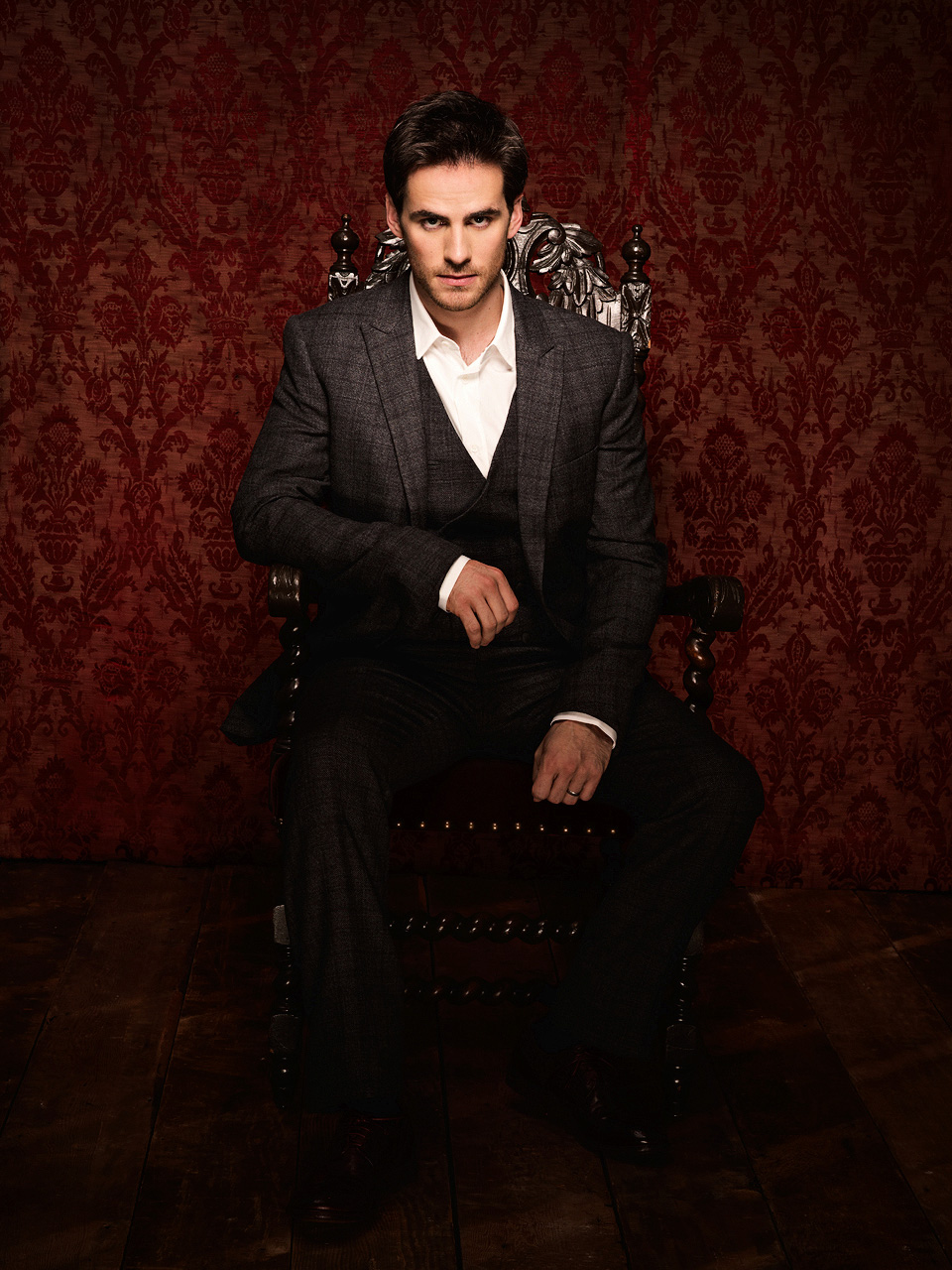 The Prince of Shadows. It sounded like some silly fantasy character from any number of fictional novels, but the Shadow Prince did exist, and his name was Devin de Courcy. Devin didn’t know if he was blessed or cursed. He’d been born to a royal lineage, though being the youngest of many siblings, he had no real chance of taking any true power. Political power anyway. As the youngest male, Devin wasn’t expected to amount to anything. He was only expected not to embarrass his family. His family’s line descended from a line of Irish Gods, which not only made them a political powerhouse, but a magical one as well. Like all of his brothers and sisters, he’d been born with a power. Unfortunately for him it wasn’t one of the highly valued elements like earth, wind, water, or fire, or even the highly coveted Light.

No, he got dark, the shadows, the curse. So not only was he the youngest, but he’d been born with the power that no one wanted to acknowledge. Instead they had him trained from a young age to be his family’s assassin, their sweeper, their weapon. His powers did make it easy to excel in that field after all. Usually, when put into that position, a Prince such as he would do just that. Sleep around with whores, get into constant trouble that his family needed to cover up. But not Devin. He was so loyal to his family that when it was clear he wouldn’t be able to support his family in public, he gladly supported them from the shadows. He became one of his family’s most deadly weapons. Undergoing immense military training from a young age, Devin became the assassin his family needed, specializing in long ranged combat and close range stealth operations using his power over shadows.

When his family needed someone out of the way, it was Devin who they sent to do it. He was a master at keeping himself to the shadows, never leaving any traceable evidence, never getting caught, knowing what it would mean for his family should that happen. After years of serving his family from the darkness, his father was murdered by his second eldest brother Brennan, who then brought to light some of Devin’s secrets, naming him as the dog of their eldest brother Brian. Unable to escape the shame, Brian committed suicide, and Devin was sent to prison for life, leaving the family neatly in Brennan’s lap. Feeling utterly betrayed, Devin didn’t know what to do with himself. He’d given everything for his family, only to be stabbed in the back by his own blood brother. In his sorrow and rage, a voice called out to him, a voice that rang from his very blood.

His family had never truly known WHICH Gods had blessed their blood with it’s rich magics, and some suspected that more than one god dwelled within them. When Devin heard that voice though, he came to know the God that sang in his blood in particular. Balor, the Calamity Eyed God of Darkness. The realization didn’t surprise Devin though. It made sense to him why his power had been darkness, and why he’d been shunned. Balor would have none of that though. The Dark God was ashamed that one of his line would simply sit there and rot after such a betrayal. Over the course of months the two spoke, and at first Devin thought Balor was simply seducing him further into the darkness, but he came to realize that Balor had not been some evil god of blight as the stories told. He had been a god of cleansing vengeance, his eye bursting forth with a pitch black power so hot that it eradicated mortals and gods alike who deserved to be wiped out of existence. 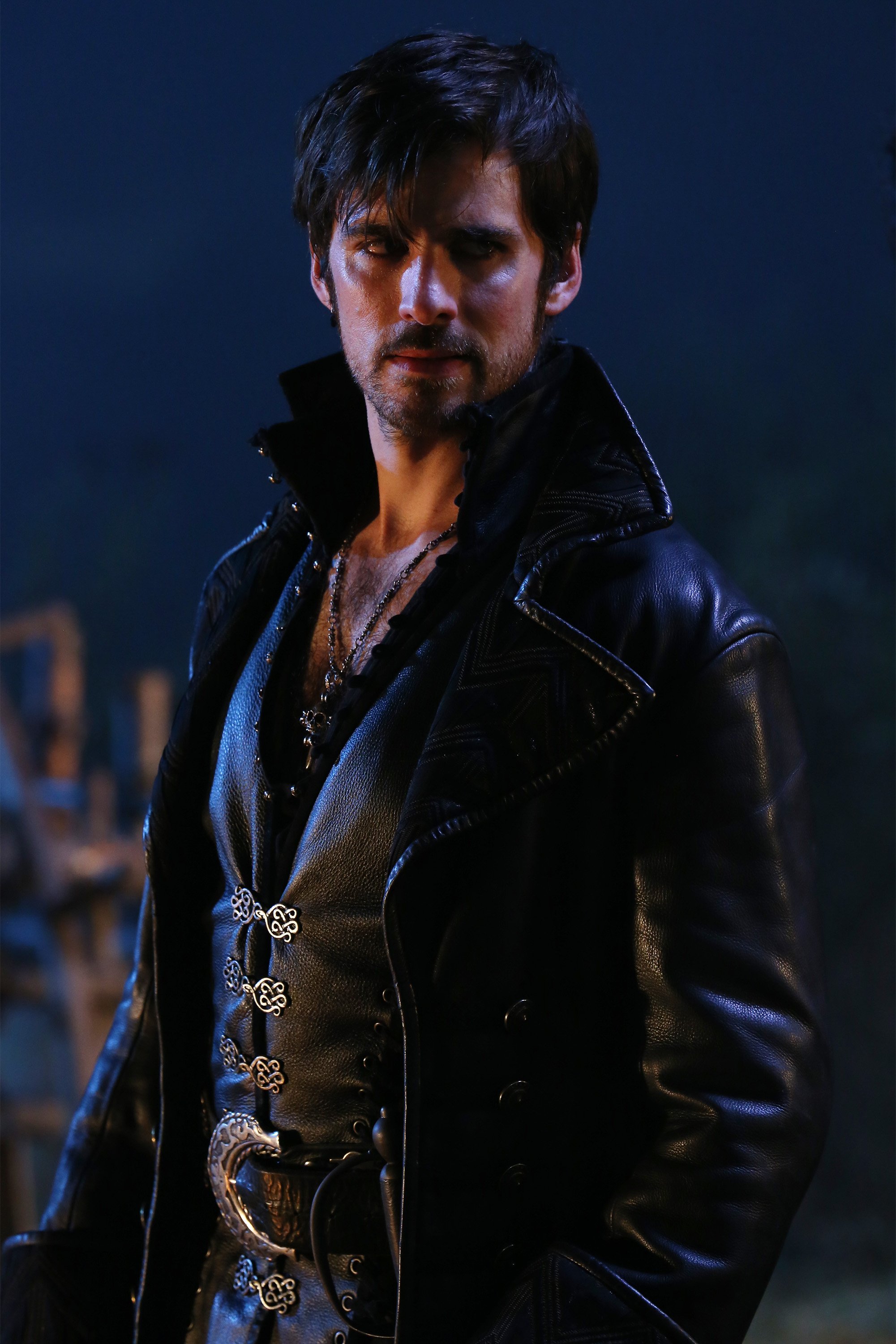 Balor, too, had been betrayed by his brethren, for they had feared his power, his strength, and did not want to see his conviction turned against them one day should they stray to a darker path. The stories told that in fear of a prophecy that told of his demise at his grandson’s hand, he locked his daughter Ethniu in his tower. However the truth is, his daughter had been kidnapped by the sea God Manannan, where she was raped and forced to give birth to triplets. Only needing one, Manannan drowned two of the children, and sent Ethniu’s lone surviving son to be raised as a God Slayer, who later grew up to slay Balor with a spear forged in his own blood. Hearing the story of his ancestor, Devin could feel the old god’s thirst for retribution become his own and decided he would not let himself rot in prison.

Devin used some of his deeper contacts gained over the years to stage his death in prison, and escaped. Gathering the money and supplies he’d hidden in various places, he returned home one last time, using his skills to kill his brother Brennan, and any of his supporters before disappearing for good without a trace. With his new found freedom, Devin decided to become his own man, hiring his services out to the highest bidders, rarely ever showing his face to anyone, earning him the handle “The Shadow Prince” gaining a reputation that made him both feared and respected in the underworld. Over the ensuing years, Devin gathered like minded individuals, those cast out by selfish families, orphaned by war and power hungry nobility, those hurt and betrayed by the fat, greedy beasts the royals had become and created an organization. 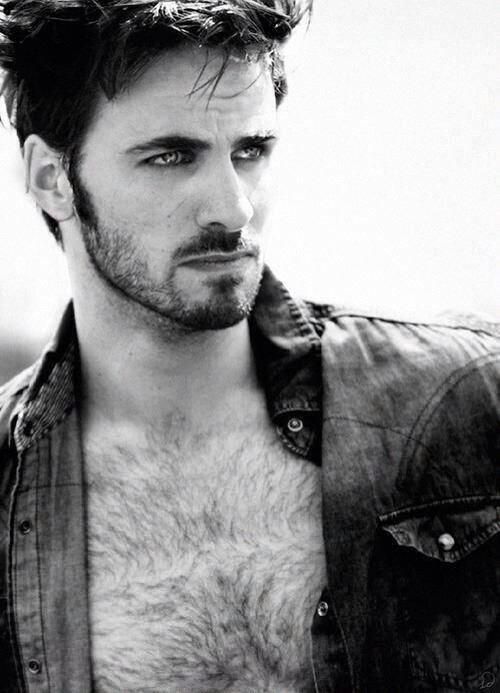 He used his vast amounts of money and resources to buy land, purchase islands, called in favors to open up secret information channels. He gathered weapons, those with great physical, mental, and magical potential and began a secret war on Ireland, and England. His war remained secret, fought from the shadows until the day he met she who would become his light, his beacon of hope, his Warrior Queen. Long on the run and hidden because of her own betrayal at the hands of her blood relatives, Devin immediately found a strong, kindred spirit in the young princess Joslyn. She’d found allies, but they only sought to use her to gain a foothold in Ireland and England’s game of thrones. Devin, though, saw more than just a potent ally. He saw more than just a figurehead to be used for political gain. He found in Joslyn someone truly worthy of being served. He found in her the Queen he’d dreamed off his entire life, a woman of wit, strength, and fire that would baptize this poisoned, rotting world and build a new world atop it’s ashes, cleanses by her might.

At first it was his plan to convince her to help his cause, and then throw all of his power behind her. However, he was so impressed by her fire, her conviction, and her vision that he found himself falling in love with her. Luckily for him, she fell in love with him for many of the same reasons. So it was that Devin would not simply be her knight and fight at her back, he would be her King, and fight at her side. Together they would wage war on the old world, and create a new one. There would be death, there would be innocent casualties, and neither of them would take that lightly. They would shoulder the burden of what they had to do together as husband and wife, and along with their allies, they would be victorious. 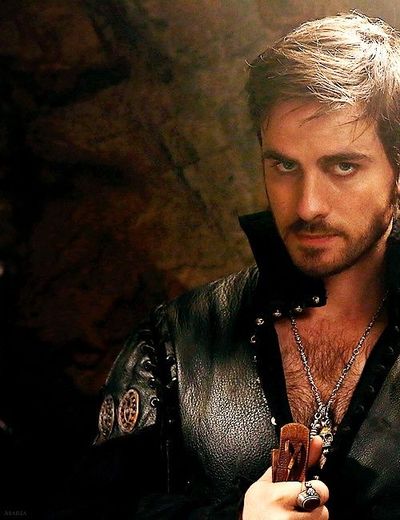 Powers:
Due to his family’s ancient bloodline, most children born to the Del Courcy family are bound to a specific element. Devin was born with the dark element. He could control, create, and become darkness, and because of this he is effectively immortal, though he may be contained in a field of absolute light, and his body killed. He has, however, learned to partition his essence and leave parts of himself in pockets of darkness from which he can eventually reform over time should his main body be destroyed. He can use his powers in endless applications, limited only by his imagination, most of which he keeps to himself. A good assassin never tips his hand. 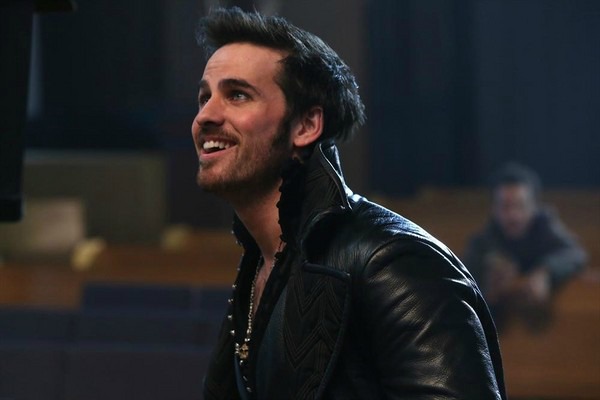 Later, when he found that his blood sang with the power of Balor, and that he could speak to the old God, as well as bond with him, his darkness evolved, allowing him to not only manipulate darkness and shadows, but mimic the other elements though all were tinted with his darkness. He could create a black flame that burned anything, and could not be put out but by advanced magical means. He could create a foul wind that poisoned those it touched. He could turn the breath within a person’s body so foul that it ate them from the inside out.

He could create a black water that ate through anything it touched like a living acid. He could manipulate earth and metal so black that it seemed to suck the light from the air around it, and eat through almost any kind of matter. He could control these abilities, rendering those he chose immune to their dark effects. The one power he couldn’t quite control though, was the Piercing Eye of Balor, which he inherited from his ancestor. Like Balor, it slept upon his forehead and only opened when willed.

At first he could not control it, and thus never used it. However, upon meeting Joclyn who was also descended from an ancient and powerful goddess, she blessed him with the control he needed to master Balor’s Eye, which he would definitely need if they were to bring upon the world that the both of them dreamed of.