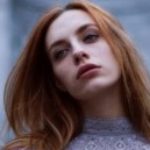 Centuries of identities mixed and jumbled. Hudson hasn't been my only name.

You know…I wasn’t always like this. Once upon a time I was a child, full of life and spirit like most others. I was born into a common family, a peasant. We lived out on a farm with sheep and cattle, a few horses. The main town was a few hours ride from our humble abode. Nothing special about any of us. Nothing special about the times. We did our best to make it although hunger and disease killed off many as a part of daily struggle.
That was a very, very long time ago.
The Red Sun Inn stands where other buildings I once ran around once stood. Persistence was called another name; a smaller town I would frequent with my family to get supplies and sell our milk and wool.
A very long time ago, indeed.
I was to be betrothed to Endel, a blacksmith’s son. We had grown up together, playing in the woods and creeks. I had come to see him as a brother, not a man I would marry. But, a peasant girl in that time period had little choice. I was property.
One night, while calling in the sheep, I felt myself watched.

Disease. Hunger. But something darker had started killing townspeople and villagers alike in the region. Something was draining both animals and people of their blood. Children and women, well, we were no longer allowed to leave our homes unless escorted.
Walking with Endel and his father, in the town’s marketplace, I felt watched. Again, that same strange sense of being stalked.
I was in the barn, alone, only a few feet from the main house full of people. I saw him, in the shadowy corner. His voice, I could hear, but it sounded as if it were in my head.
~Do not be afraid. I will not hurt you~ …I could not move. I was paralyzed. I could not call out.
The most breathtakingly handsome man I had ever laid my eyes upon stepped from the shadows. He told me that he understood. That he could show me things in this world beyond what I would ever see in my tiny mortal  world if I remained and married Endel. Deep down, I knew he was  right. He asked me…
“Do you want to truly live or do you want to perish not having even the faintest glimmer of truth?”
He used words in a way I was unfamiliar with but I understood the gist. He explained further that I would be leaving this life behind. My family would mourn for me but there would be no going back. 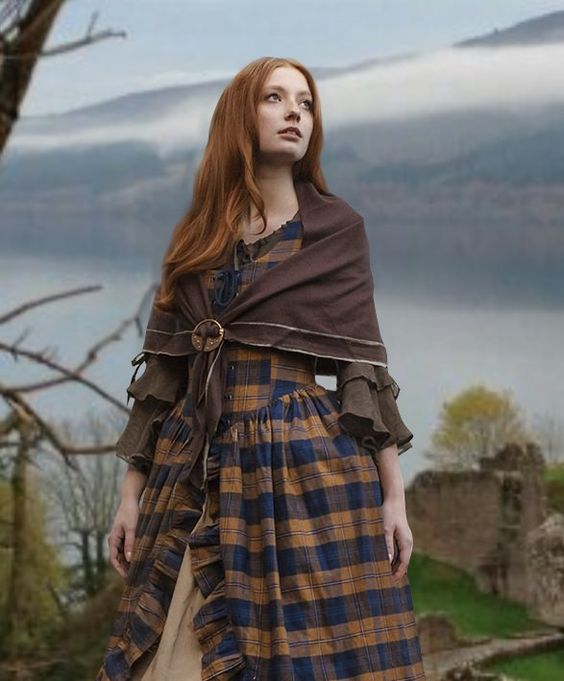 He understood that I ached for freedom. I never wanted to marry Endel. I wanted adventure and to see the world.
So, I gave him my decision. And so, we began a wildly delicious and turbulent adventure together.
Over time, we became lovers. We traveled to much larger cities and stayed in the grandest of inns. I fell in love with Julian. 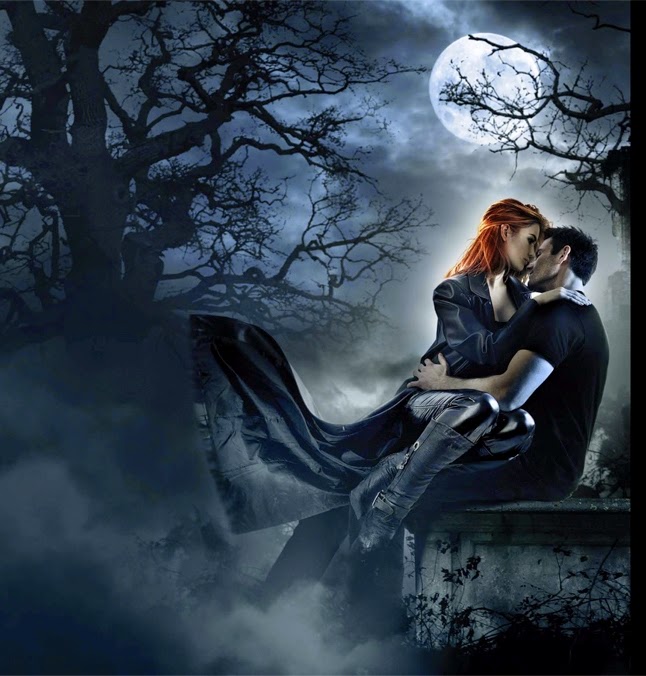 It was years spent traveling. We ate the finest foods and wore the most expensive garments when in the right setting. We dressed down to commoner wear when passing through smaller villages and towns.
But, I always knew he had a secret. I never knew how he could charm so many, where his fortune continued to spill forth from, and where he was much of the hours of the days he was away ‘busy’.
Years passed until one night he filled me in on his darkest secret. Again, he gave me a choice. Again, I chose a wild adventure; this time, the price was that of immortal blood thirst. 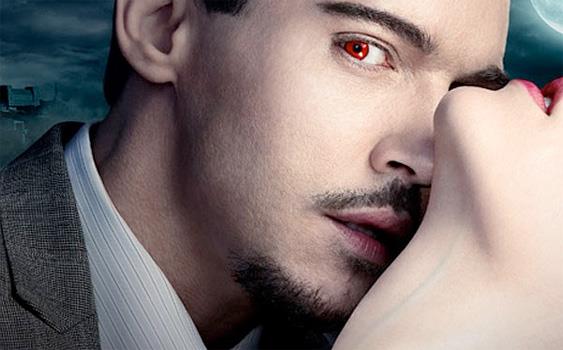 Centuries passed. I found myself changing my stories and changing who I was as the need arose. A librarian who studied ancient manuscripts and learned a few tricks. A spy for a rival kingdom. An assassin. A merchant. Ordinary jobs or no job at all. I wandered through the centuries but never saw Julian again other than a rare glimpse of a man, a feeling, that we may have just passed one another. Time passed.  Lovers came and  gone. I watched cities built. Cities fell.
When boredom grew thin, I looked for another lover. Killing mortals was one thing. Loving them was something else. 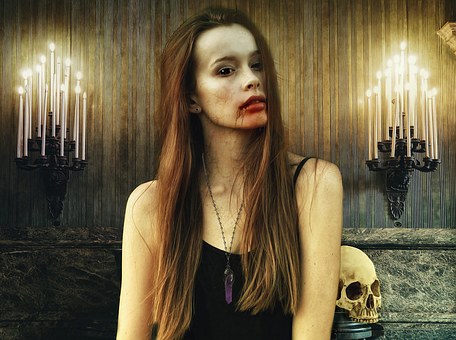 I was unlucky enough to fall for a Seer. A powerful man who could do magic and prophesize the future. He doped me with potions. He screwed with my mind. He attempted to change my being.

In the end, I wound up at his hands, a stake through my heart. Or so, I thought it was a stake. The last things I remembered was the chamber spinning, delirium, then blackness creeping in as the pain in my chest subsided. Darkness. Nothingness. 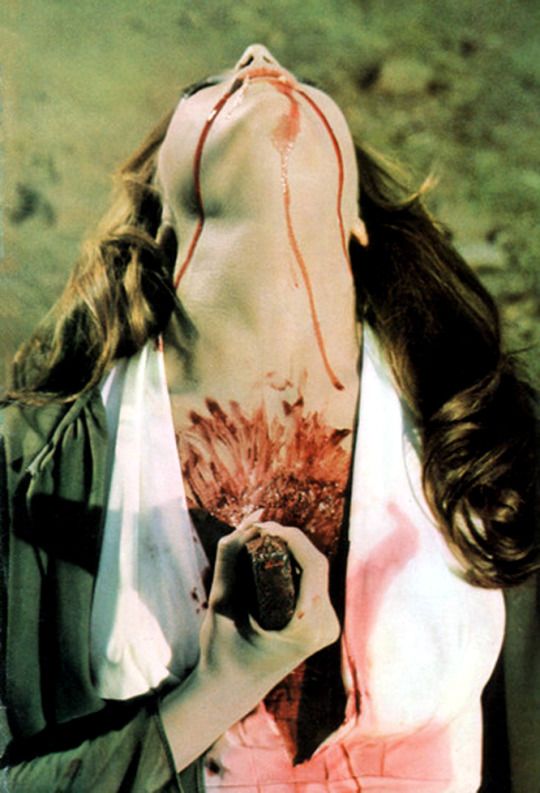 I woke. Dazed. My body was in crumbled ruins. How long had I been asleep? How was I still alive? Where or when was now?