active 1 month, 2 weeks ago
Base

STYLE: From Hip Hop to Urban to Chic, Seon is often found in fabrics and fits that carry lots of detail and character.
PHYSICAL APPEARANCE: Seon’s stature is small and what she lacks in size, she makes up for in cunning and ambition. Her body is lithe, yet toned. Raven locks frame somewhat porcelain like features.
While a furrow of brows often accompanies a scorning glare, a precarious grin is sure to follow.
* Triad symbol tatoo on back of neck. Serpent Dragon along back. 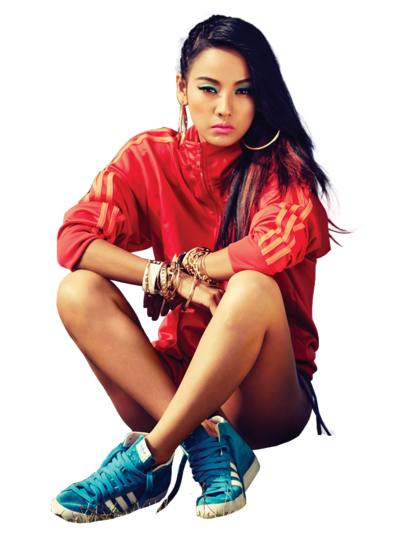 Twelve long years of perpetual turmoil had passed. A parting gift he had seemed to bestow upon her upon his death, or a curse, depending upon how some looked at it. Not a single day had gone by that she hadn’t allowed memories to overflow, and her trigger finger still itched from it. Her face became callous with the sight of his gravestone still etched in onyx, the sight itself littered with flowers and offerings. Kong Jin Lee didn’t deserve such flattery. Instead, he deserved to be forgotten. To die with the oblivion he had cast down upon her mother the night he took her life. If only he could see now, how large the ripple in which she was about to create could grow.
Dead silence had fallen upon the cemetery just as crickets chirped their song to the moon and Seon had uttered a few words with the same brazen anger from before, when that pistol had been in her hand and it had been pointed at him. ” Bàoyìng, father. You deserved my revenge. “