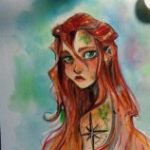 Once touched by sea water, her legs turn into a mermaids tail, her hair changes color, and her eyes change color.

In the ancient world, there had been a realm hidden away, a safe place for creatures of myth and fairytale. A place where impossibility was unfathomable and potential was a way of life. A place Embersolaris was able to call home. But her home was always threatened by witches who wanted to destroy happiness and prosperity. Witches who stopped at no ends to destroy her realm. Their attacks were always halted, warriors and guardians would lay down their lives, sealing the realm with the protection of their dead spirits. Their bones were a barrier, their flesh a trap, and the witches could find no way around the barrier, and into the realm.

Until they found Ember, chasing after her horse Merlin outside the city walls. She ran at full speed, bare feet slapping the ground, not watching where she was going. She simply followed the sounds of Merlin neighing and thundering over the Earth as he ran. The witches watched, following her silently, until she was away from her home. Then, they grabbed her. Her fire was no match for their spells, and she found herself knocked unconscious. When she woke? The witches stood over her, growling in an odd language. But she knew what they wanted. She taunted them, told them they’d never get within the city limits, and would never be able to destroy her people. And they got angry, for they knew she was right.

So, they cursed her. They stole her happiness by stealing her fire, and then set upon her, her worst fear. “Away from the sand, when it is water you feel, no longer will you stand, for you legs the sea shall steal.”

It was bad enough, they cursed her, but because her horse had valiantly defended her, he too was cursed. No longer the pristine beautiful mare, he had been turned into a hippocampus, forever constrained to the sea. 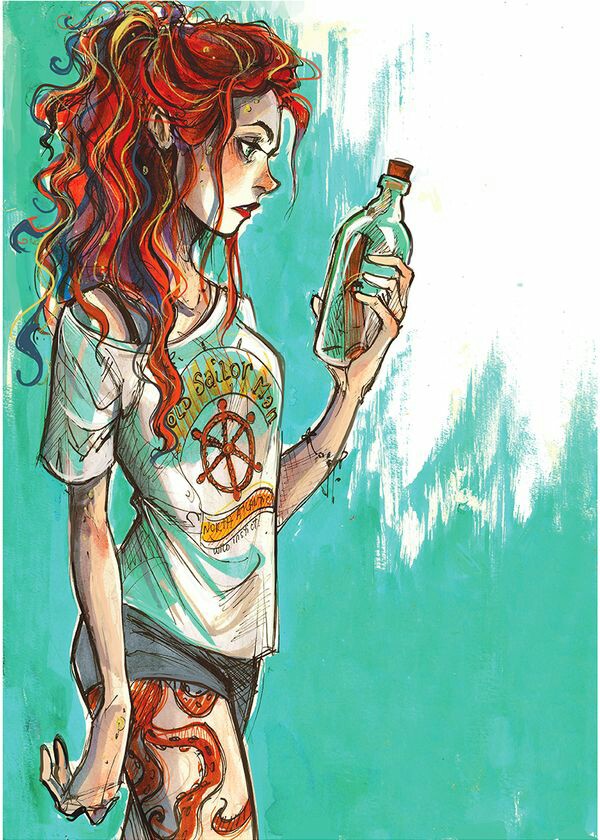 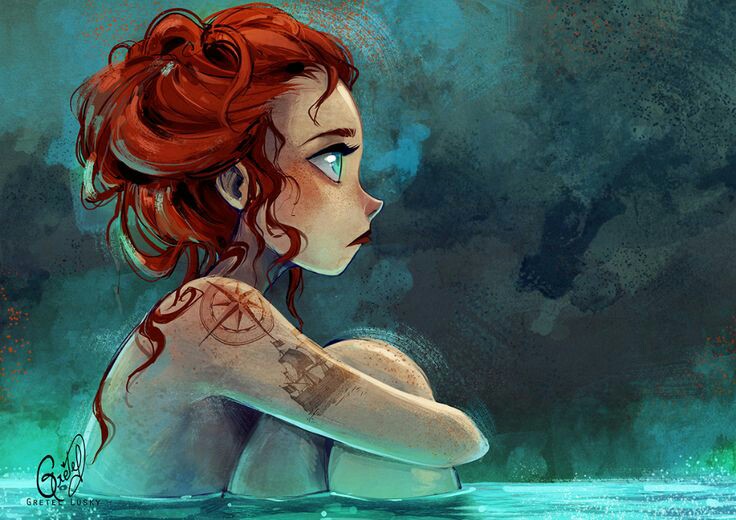 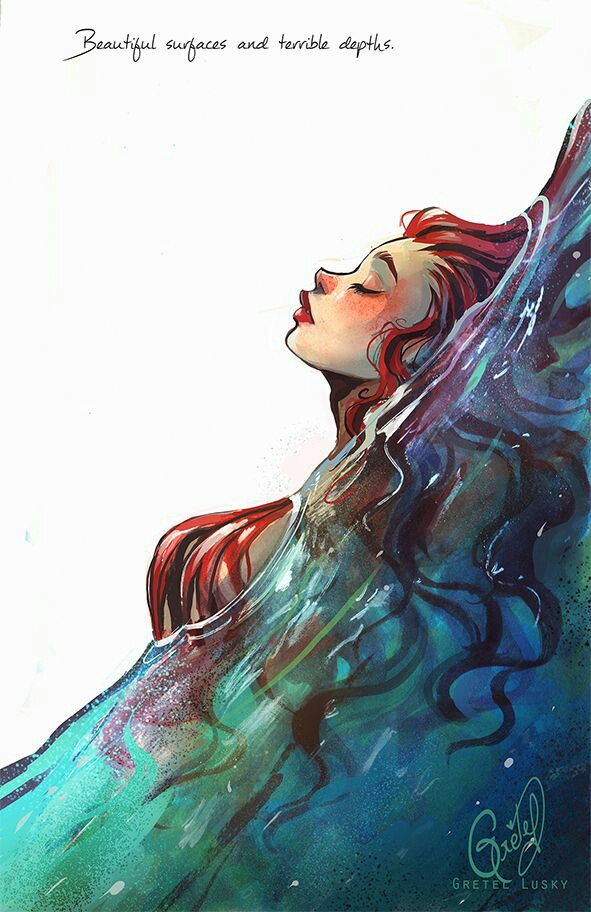 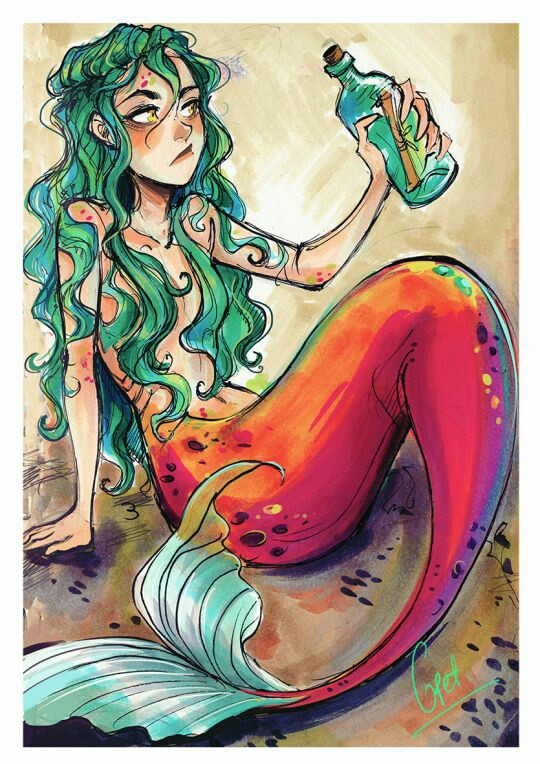 A cord bracelet with a dragon on it

Not all witches are bad