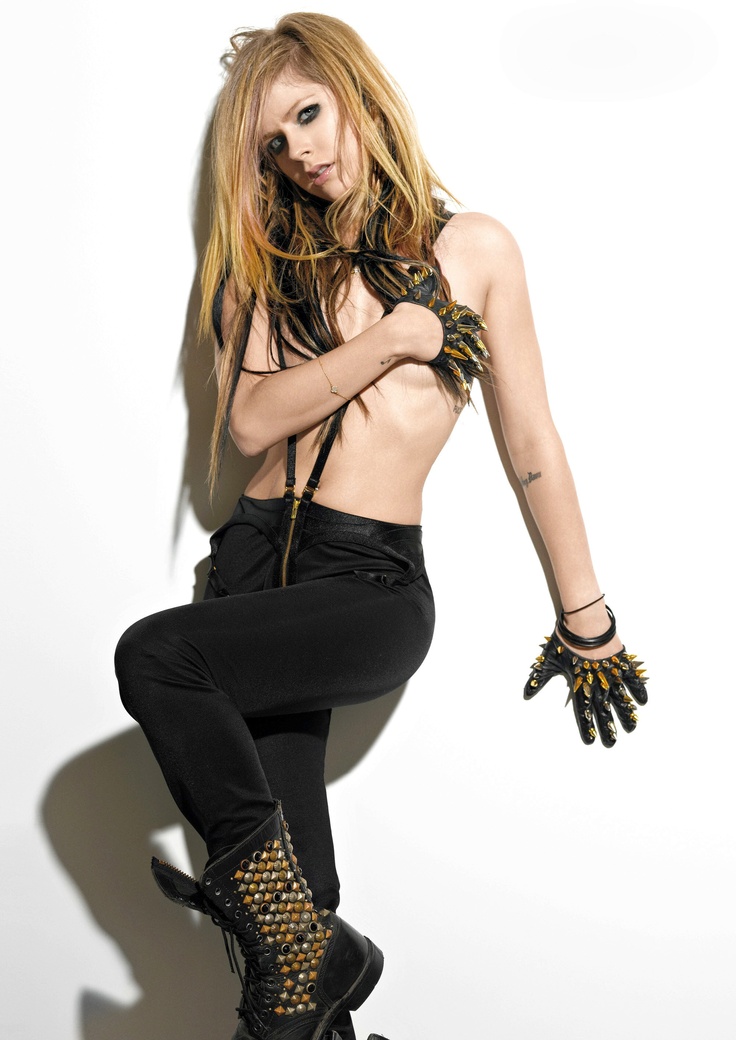 “I am whatever he needs of me a lover a weapon, a sacrifice”

At the beginning of 1629, the witch hunt began in a town called Salem. Many women were burned alive after being accused of using the dark arts they called them Witches. One of those women was Alice mother was accused of being a witch. Both her mother and Father burned alive inside their own house down by an angry horde of religious angry people. Alice live was spared since she was only 5 years old at that time. She saw and heard how her parents screamed in pain and agony as the house that she considered a home crumble on top of them
With tears in her eyes, Alice was taken away to an orphanage with other kids just like her were they constantly teach her the rules of the church. The kids who disobeyed got strictly punished causing them extream pain or even hunger. Unlike the others, Alice was not able to learn much the trauma of her parents had blocked her mind not letting her mind move forward as her body continued to age. Thanks to the constant torture of the keepers Alice developed another personality one that was able to sustain the pain and hunger this personality called herself Queen.

The Ritual
In one of the usual sessions of punishment, a priest arrived at the room. Interrupting the session placing a witchcraft book on the desk. Once the adults were distracted talking among themselves the Queen saw a way to get an advantage of the situation tearing a paper from the book hiding it in her mouth. Just before they then turned around and let her go to the bed. Without noticing the missing part and the paper in her mouth.

Many moons later after reading the paper that contained the instructions on how to summon the Devil himself. Queen was able to gather each one of the ingredients for the ritual including a white living goat.  Queen prepared the ritual in the forest outside of Salem town. Once ready she began to perform it. A few minutes passed by before it was fulfilled and the blood of the goat was spreading through the floor next to the body. Almost when Queen lost all hope the Devil himself appeared right in front of her.
After seeing him Queen remained in awe of his majestic form and she offers herself to be her loyal servant in exchange for power. Witch the Devil quickly didn’t accept ..he decided.to test her words if they were true ..with 3 tests one of those more so fun that the other but on the end, Queen was able to pass them all and both Alice and Queen were willing servants of the Devil. On the last test, she was seen having intimacy with the devil by one of the villagers. She. Alice came back to Salem the people of the how. Were calling her the Devils slut and tried to burn her but due to her new demonic powers, she was able to escape and kill almost every single one of the villagers. 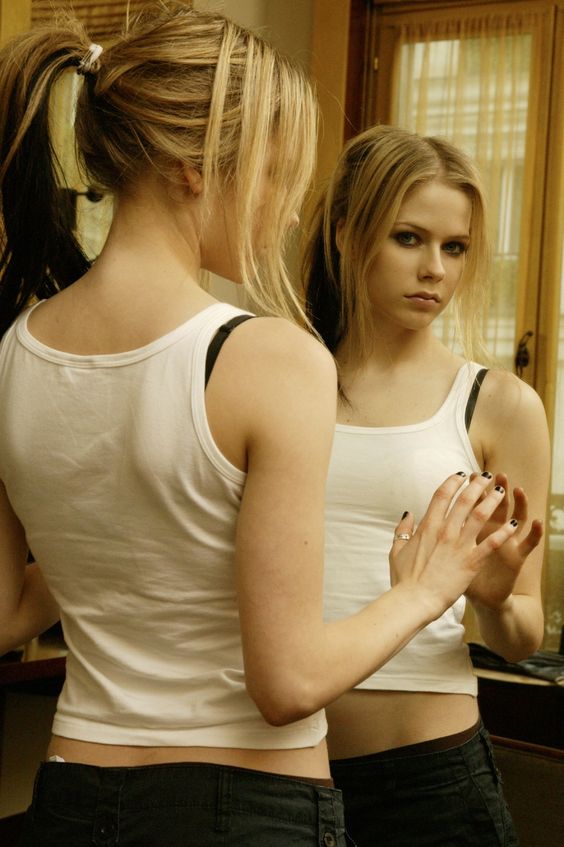 >Alice’s personality is divided into two One is called Alice and the other is the Queen. But both of them are equally devoted to Lucifer.
Alice 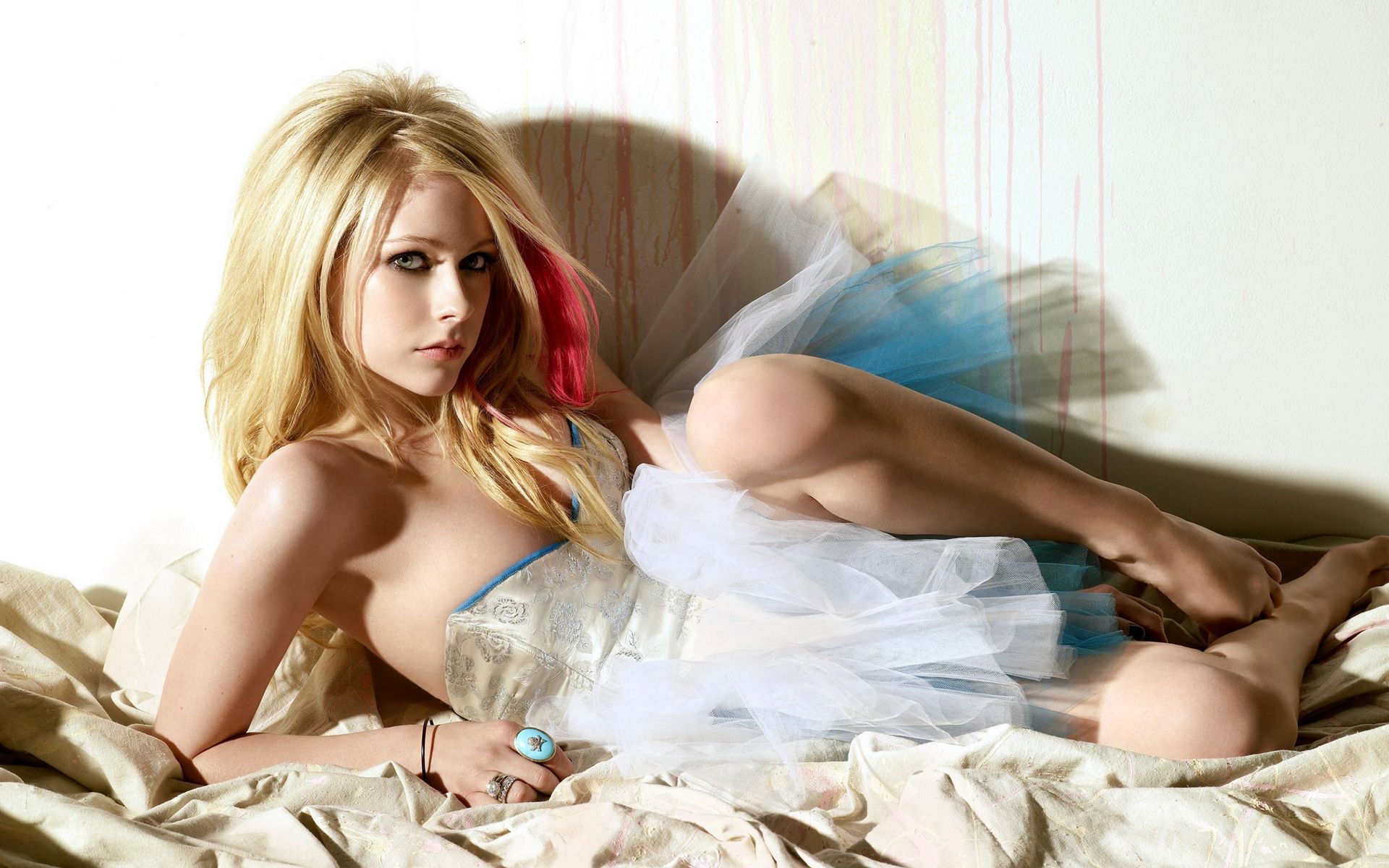 Alice is innocent and pure. She doesn’t see evil only the good things about the people around her. She is very childish to the point that she even sometimes plays with dolls or does Child stuff. She doesn’t drink, smoke or does any kind of drugs ..her favorite things are the candies especially strawberry ones. Even with her childlike attitude, she knows what sex is and what is evil and what is not. Also, she refers herself in third person when she speaks and likes to wear silly dresses.
Queen 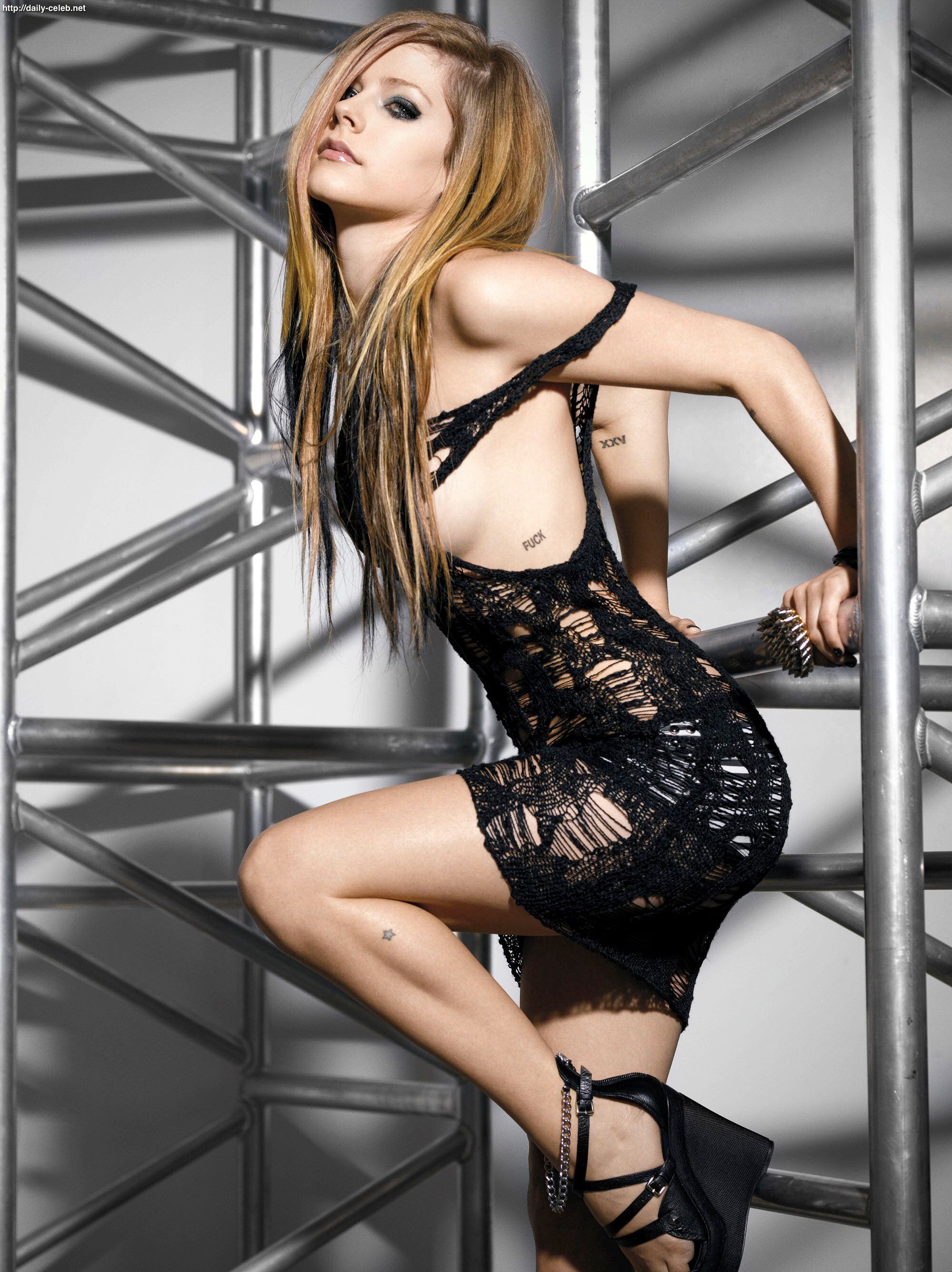 Unlike Alice ..Queen is very dark-hearted she doesn’t feel compassion or pity she takes what she wants whenever she wants and does whatever she wants. Causing a lot of destruction and death on her way without a care. The only person that she listens to is the Devil himself and obeys him without question Also, she is not childish at all and she likes to wear punk rock clothes most of the time. Queen, unlike Alice, does do drugs of any kind and sometimes she likes to pretend that she is Alice just to let the people put their guard down before she manipulates them or kills them with her powers or any other way that comes to her mind.