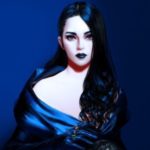 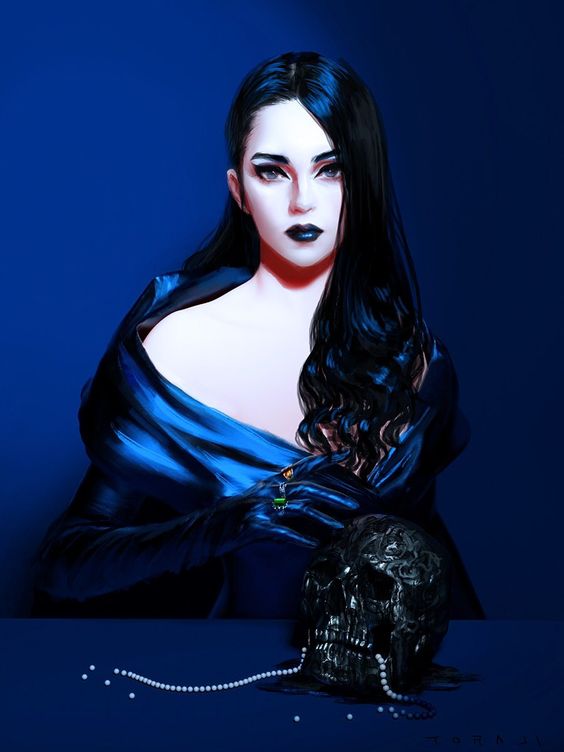 Morana and Azriel were the first born twins of the family. Most Valencia children can take some years to grow into the concept they were born under but with the twins? The significance of their power was apparent from the first breath. Azriel came first, a fact he would proudly boast about for years to come for the family had not been expecting two babes that day and as those shimmering pools of gold fluttered open, a surge of energy swept over the Valencia manor. Life, in its rawest form radiated from the infant. Though it were the middle of winter, flowers and lush grass sprung up from the frost covered ground, breaking through snow and ice, the leaves of trees renewed in their vigor. Those in the neighborhood that were sickly suddenly found themselves well, refreshed in a way they had not felt in years.

Oh, but then came Morana. A strange surprise, not unwelcome of course for family was family but still, unexpected. And what wonders came from her when those unsettling blue gray eyes opened? Death. Surges of it washing over all that newly created life, eradicating any evidence of it. Petals grew withered, grass yellowing, trees struggling for oxygen. And those poor souls who felt themselves the luckiest on earth now sickened and died rapidly.

Perhaps it should have been expected that the Elder Valencia siblings would feel threatened by the new additions of their kin, quietly disturbed and vexed with the idea that such power should be supplied to the new generation and not the old. A strange position to be in for this was a clan to which family meant everything.

Az and Morana were close as they grew, their bond strengthened by the balance their powers often brought out in each other. Like with most things, Azriel seemed to gain control of his concept much earlier then his poor twin who struggled to contain hers. For example, family pets never lasted all that long for the small child often stole their breath with just one misguided touch. Grief stricken, it was often Azriel she came running to, screaming and crying as she cradled the unfortunate animal in her arms, begging for him to restore it’s life. But he was still learning too. And at times, the end result was horrific, the reanimated corpse somehow altered in ways that were disturbing, even for a Valencia, leaving the elders little choice but to dispatch of the creatures themselves. Eventually, there were no more pets. 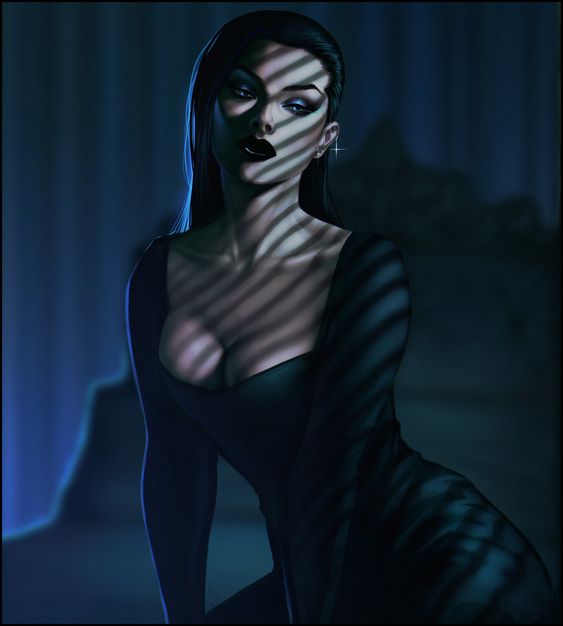 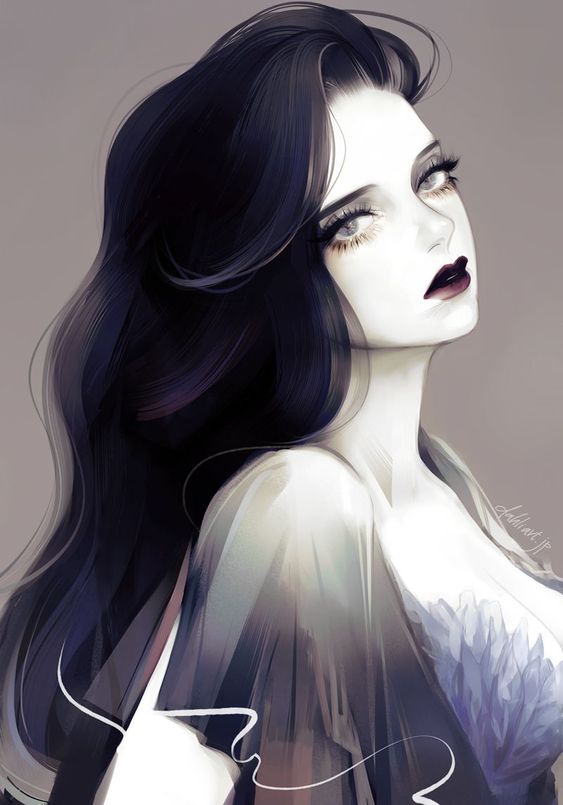 Revenge may be wicked but it's natural