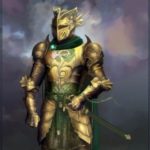 Guardian of the Rose Garden (The Knight of Nature)

Guardian of the Rose Garden (The Knight of Nature)

Interview with Vail (In Armor)

Writer: ‘So, do you still serve your kingdom?’

Vail: “I keep the legacy of my kingdom going..’

W: ‘Legacy? Does it not exist anymore?’

V: “No..Destroyed by time and corrosion.”

V: ‘The Rose Garden..I was the perfect guardian for it. So the magic within it, slowed my aging..As well as enhanced most of my abilities.”

From the young age of four, Vail was destined to become a knight as his parents were. Both of his fathers were knights. Both served under their king of course. But only one served to protect The Rose Garden. The Rose Garden was where the heart of the kingdom was. It was where the magic, life, and the royal bloodline of the kingdom originated. If this garden were to be used up of it’s lovely roses, or just trespassed by someone with a dark soul, the garden would die. The magic and life in the kingdom would die. The land around would be uninhabitable. Now off the story of The Garden and onto Vail’s story.

Vail grew up under the influence of two fathers and one personal handmaiden. He was taught the basic education of their village then went on to gain higher levels of education. As he was training to become a knight. And knights are required to have smarts as well as brawn and skill. Then of course the other qualities a knight must have but everyone knows that- Back on track. From the age four up to ten he was given a basic education. And after his studies he would go watch his fathers spar. Which always ended up in the two kissing. Hard for the couple not to when they are so madly in love. The two are the soulmates of the town. They had their few bumps in the road until it was proven they were the one true pair of soulmates for this generation in the town. Vail would always shield his eyes when they kissed. Cause kids are kids. Then after his parents were finished with their spar, the three of them would go inside. Have dinner, chat, goof off, some stories would be shared, etc. Happy, happy family.

Then came Vail’s tween years. After the age of ten his basic studies ended, so his fathers began to teach him the basics of knighthood. Then when he was twelve came the training and higher education. He would be taught by that personal handmaiden during the hours before lunch. Then trained by his fathers during the hours after. And who was training him was based on how lazy which parent was that day and which wasn’t. Aside from all of this, Vail never faltered or stressed. He had a happy and healthy mindset. As this was all he ever dreamed of. And he never knew he would get even a better and much more fulfilling role. Skip to age seventeen. Vail had just earned his knighthood. He was in the castle at kneeling before the king in front of his throne. His fathers standing to the side. Proud and happy for their son. But smiling for a third reason as well. The king then stepped up, walking over to Vail. “Kneel.” The king said. And kneel Vail did.

How the ceremony went
After Vail had kneeled, the king gave a small smile. As what he was going to say would be a surprise for the soon-to-be newly knighted boy. “My subjects, we are gathered here today to witness the knighthood, of the next Guardian of the Rose Garden.” After those words, applaud from the crowd there echoed throughout the halls of the castle. Vail’s eyes were wide after hearing those words. A smile plastered onto his face not long after. Remaining in the kneeling position for him to be knighted. Once the noise quieted down, the king spoke once more. “Do you, Vail Quinton Price, pledge your allegiance and loyalty to this kingdom?”
“I pledge my allegiance and loyalty to the kingdom, sire.” Vail said.
“Do you, promise to always show the traits of valor, honor, selflessness, kindheartedness, but also caution, strength, non-hesitance and such while in armor?” The king asked.
“I do promise you that, sire.” Vail said. The king smiled, lifting his sword and rested it on Vail’s left shoulder, then moved it to the right.
“Then I, King Amadore Rose, knight you as the Knight of Nature and Guardian of the Rose Garden. Relieving your father, Jeoff Price of that position as I pass it to you. You may rise, Sir Price.” The king said, lifting his sword and placing it back on his belt. Vail stood, smiling. Then turned to face the crowd. To which then burst out in applaud again. Vail was happy and excited beyond anything he has ever received. This was the happiest moment in his life. Or it was so far (Back to the story telling). After that moment in his life, he was to guard the garden. And that is what he did. There was even a house for him to situate himself in, inside the garden borders. He lived there and does still. His parents and that handmaiden visit him of course.

Of course, there were a few wars, most of them over to gain control over The Rose Garden, but all those wars were won by Vail’s kingdom. As they had The Knight of Nature in their army. As Vail was one of the most skilled fighters they had seen in a good few decades. Though his fathers could beat him in spars from time-to-time. But only on luck really. Now, Vail makes his way over to Consequence or Persistence during his free time. As to relax and possibly socialize 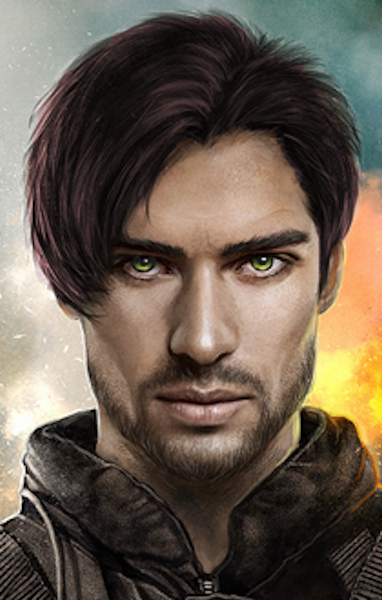 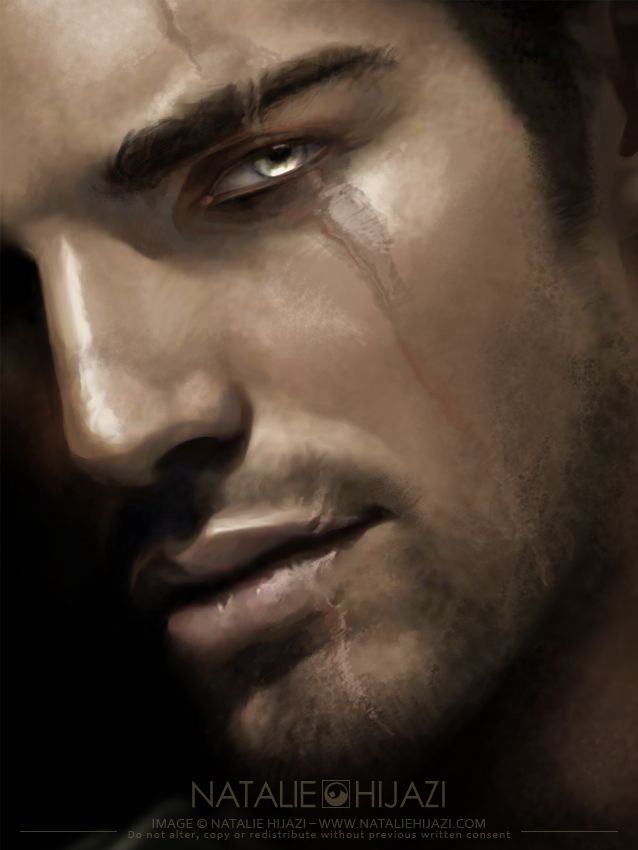 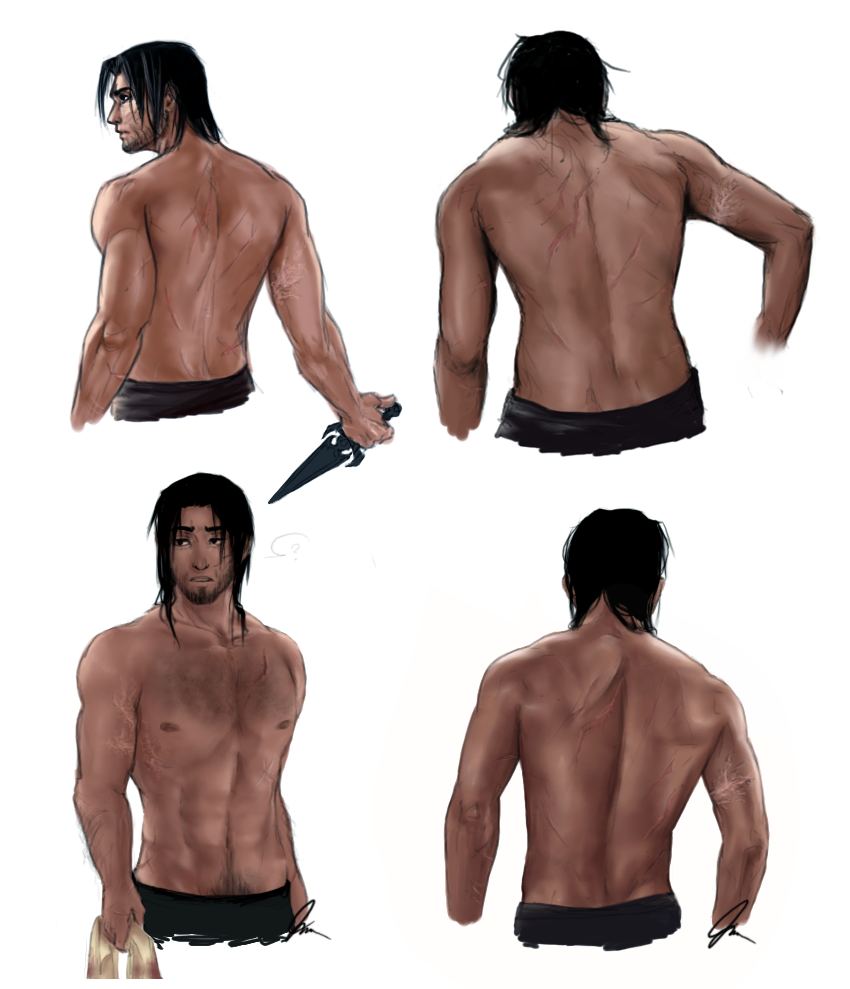 in True-love and Soulmates